While remaining an off-road brand at heart, Jeep has transitioned its way into the small-SUV market in recent times with ‘softer’ vehicles such as the Renegade, Compass, and Cherokee providing good value for money alternatives in a competitive market riddled with family-orientated vehicles.

It makes sense then that the brand would unveil its first fully electric (BEV) vehicle strategy, not as a Wrangler or Rubicon, but a vehicle more suitable to the school pickup and dropoff.

The Jeep Wrangler Rubicon ‘Recon’ SWB was limited to just 40 examples Downunder, and we got our hands on one. 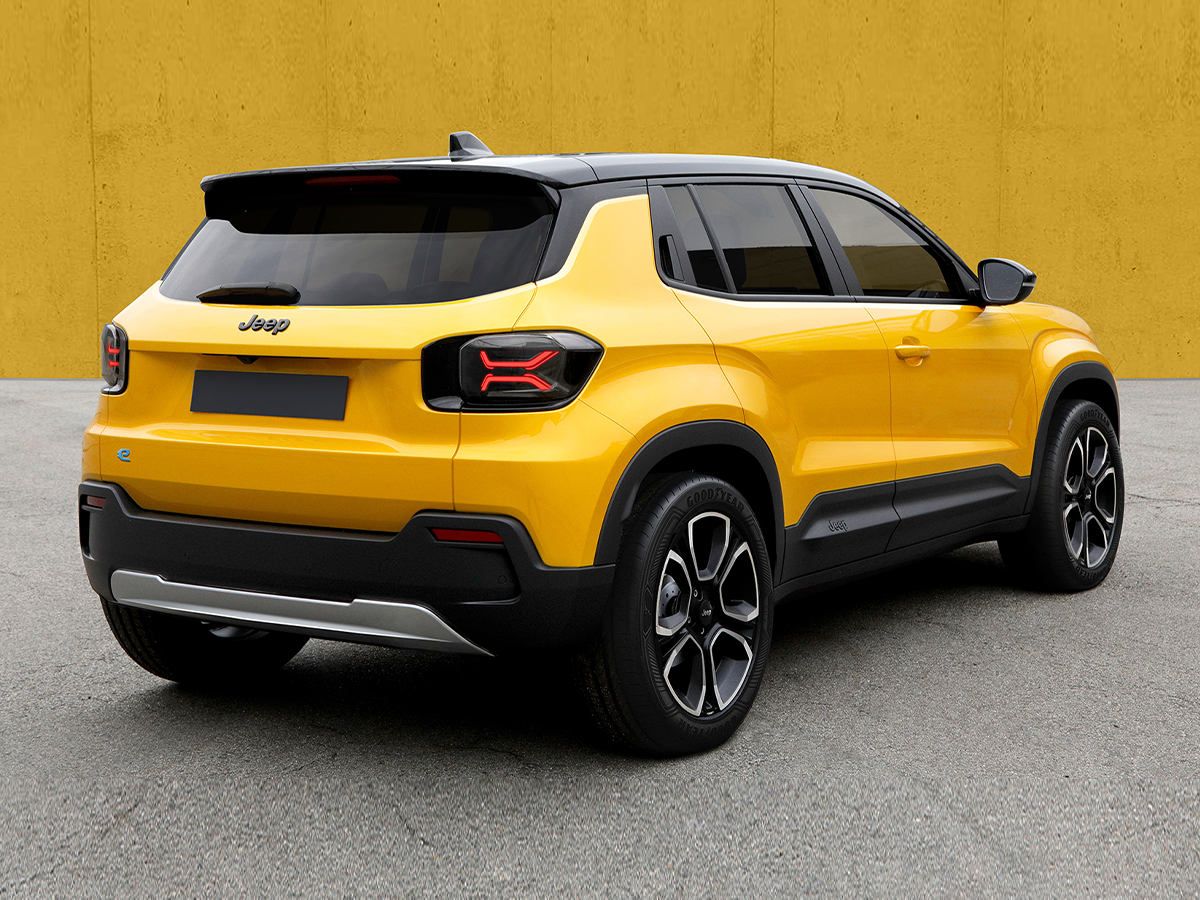 Known in its current iteration simply as the Jeep BEV, it’s the brand’s first foray into the full-EV market and extends upon their ever-growing list of compact SUVs. Relative in size to the smallest vehicle in the Jeep lineup – the Renegade – the BEV is said to be based on Stellantis’ CMP architecture, developed under PSA Group (Peugeot and Citroen) as a base for the Peugeot 2008 and new Citroen C4. Batteries will reportedly be sourced initially from Chinese company CATL and then switched to Chinese compatriot BYD in July 2023.

As is the case with platform sharing – while unconfirmed by the manufacturer – the vehicle will likely share a similar base to small-SUV models from Alfa Romeo (rumoured ‘Brennero’) and Fiat. If the platform sharing is indeed true, both petrol and electric-powered vehicles could be in the works as the CMP architecture is designed in such a way.

Release dates, pricing, and features are yet to be confirmed by Jeep Australia, but the 2023 Jeep ‘BEV’ electric SUV will go on sale in Europe in early 2023. This vehicle is set to be the first in a long line of battery-electric vehicles from the US brand whose plan is to offer an EV in every segment by 2025. More information on the Jeep BEV will be released in the coming months.

You’ll also like:
Insane 6-Wheeled ‘Hemi-Hellcat’ Jeep Sells for $300,000…on eBay
2022 Jeep Compass Review: It’s What’s On the Inside That Counts
We Love the Jeep Gladiator Rubicon: Here’s Why