Kia continues to press forward with its plan to have 11 new electric vehicles in the lineup. The latest addition is the EV9, which will share a platform with the new Hyundai Iioniq 7 and should debut sometime in 2022 with deliveries planned for 2023. 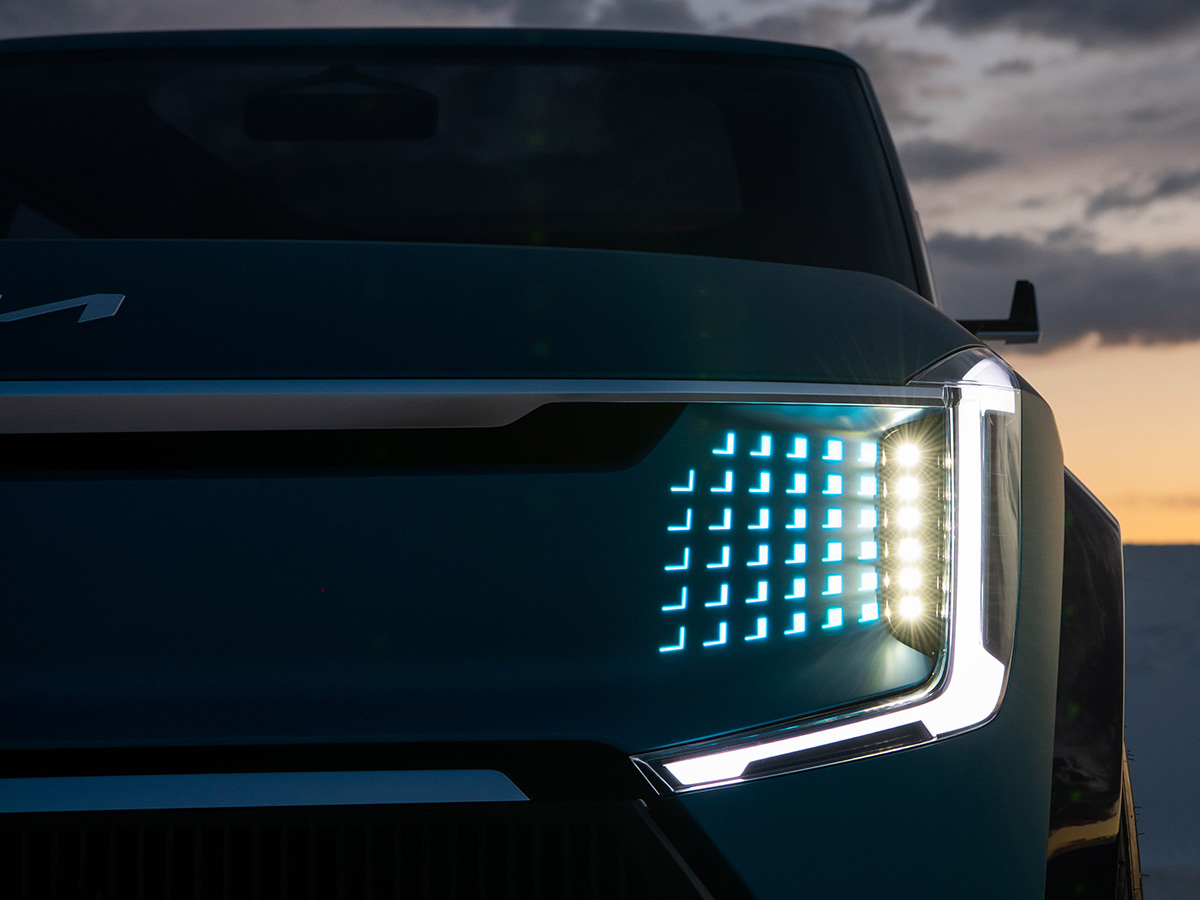 The Kia EV9 concept was revealed at the 2021 Los Angeles Auto Show to much acclaim. The electric car’s third row capability paired with a solar panel built into the hood as well as an interior made of sustainable materials garnered a lot of attention at the show. The big SUV is on par with the Telluride when it comes to size, though it is just a titch shorter. It is, however, taller, and it has a longer wheelbase. For those of you keeping track at home, the EV9 measures 194 inches in length, 81 inches in width, and 70 inches in height.

The wheelbase comes in at an impressive 122 inches. Kia hasn’t let loose too many specs, but they have promised a 300-mile driving range. They’ve also let slip that the car will be able to charge up to 350 kilowatts, which may account for the larger size in order to allow for room for that bigger battery. The EV9 will have dual electric motors and will most likely offer all-wheel drive. No word on horsepower, but the smaller EV6 SUV has the same setup and it boasts 576 horsepower. 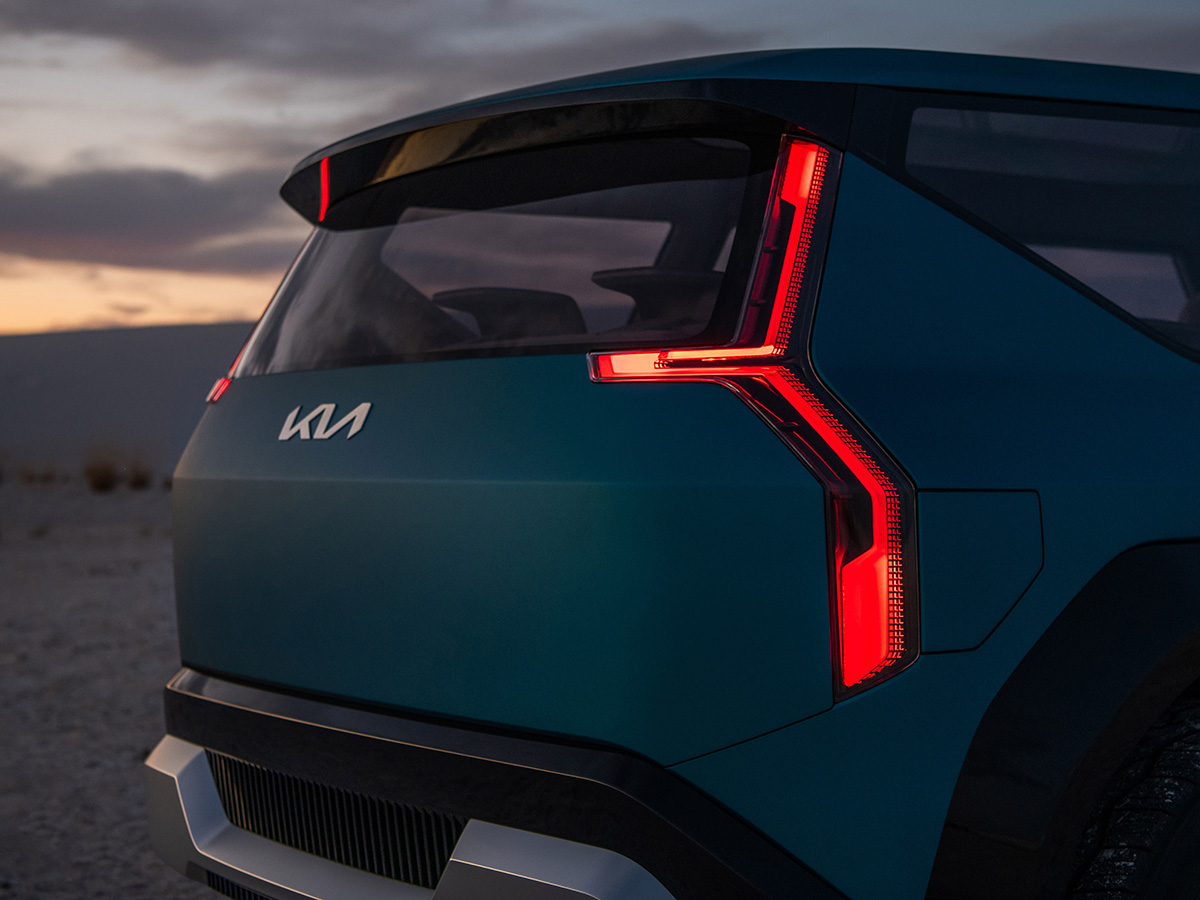 The concept showed off a futuristic interior as well as a 27.0 inch widescreen display. The new steering wheel was also a surprise. Not fully a yoke, it’s also not exactly a wheel, and Kia refers to it as a “pop-up steering pad.”

Kia says that this is their “clearest signal yet” regarding their intentions of an electric future. The EV9 looks to be a central part of their goal to sell half a million electric vehicles annually by 2026. With the great looks, impressive size, and promised performance, the EV9 makes it easy to see why the automaker feels so comfortable making such statements.