The Bugatti Divo is already a stunning vehicle. Using the mid-engined Chiron architecture, the Divo has a sleek body with sharp edges. The blue highlights throughout the black give the vehicle even more of space-age quality. It’s the kind of car you would expect Tony Stark or James Bond—if he wasn’t so committed to Aston Martin—to show up in at some gala event (or perhaps even Batman?).

It’s just as possible that the Divo could twist and turn into a two-story Autobot. What’s not quite as possible is the idea of the Divo being a front-engined supercar, but that didn’t stop Rain Prisk from imagining what that would look like.

Rain Prisk has built up quite a following of car enthusiasts that admire his inspiring renderings of what existing cars could be. Prisk’s view of a Divo with a front end engine doesn’t seem so far out of reality. The cab gets pushed back a bit for a longer hood to accommodate the 16-cylinder, quad-turbo engine, which is capable of over 1,400 horsepower. Without an engine behind the seats, the roof can flow uninterrupted to the rear deck lid since the cooling won’t be as much of an issue.

While a front end design wouldn’t be new ground for Bugatti—they haven’t made one in the 20 years since the name was resurrected—it seems like this is one concept that will stay in the realm of imagination. Of course, considering that all 40 of the Divos made have already sold (at a price of USD$5.8 million each), it’s unlikely that an actual Divo will be anything more than imaginary for the rest of us as well, and since that’s the case, why not imagine all the possibilities? Prisk seems to agree, suggesting that he will start working on a front view of his concept. 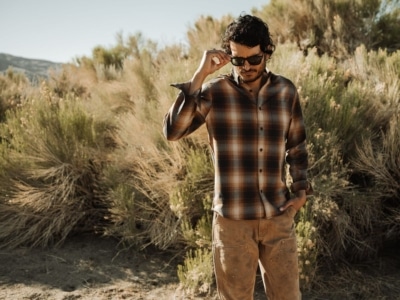