Debuting earlier this year, Bose Frames feature the style-centric protection of premium sunglasses combined with the audio performance of wireless headphones. Now the unlikely pairing is coming to Australia on June 13 along with a set of gradient and mirrored lenses that can be easily switched to customise style, change colours, and reduce glare.

Bose Frames have a classic matte black silhouette with gold-plated steel hinges and nylon rims. The lenses are said to offer the same protection, scratch and shatter resistance as traditional glasses.

Alto is the square and angled frame, while Rondo is round and smaller. Both styles feature tinted lenses that block up to 99 per cent of harmful rays. Even with the audio components, Bose Frames weigh just 45 grams.

Inside each pair of frames is the tiniest Bose audio system to date. The ‘open-ear’ design sees slim speakers embedded at the temples directing sound towards your ears. Touch and voice controls are handled via a small microphone and a multi-function button on the bottom of the right temple. The button takes care of power, skipping songs and pairing with Siri and Google Assistant. Charging comes via pins on the inside of the temple.

At average listening levels, the frames offer up to 3.5 hours of playback and up to 12 hours on standby and can be fully recharged in less than two hours. For smudges and storage, they come with a cloth bag and a protective case. The good news is that even with a flat battery, you still have a pair of stylish sunglasses.

There’s one more function which hasn’t gained as much attention, and that’s the augmented reality camera. Bose Frames feature an integrated camera lens that superimposes objects in your line of sight. When paired with select AR apps and GPS via a smartphone, users can see routes, complete workouts and even access a virtual golf caddy.

While the current selection of apps is limited, Bose will continue to expand the range over time. Expect AR functions to drain the battery faster than audio playback.

From June 13, Aussies can pick up a pair of Boss Frames in Alto or Rondo for $299.99. When the frames arrive in Australia, they will be available with Blue Gradient, non-polarised lenses and polarised options include Mirrored Silver for Alto and Mirrored Rose Gold for Rondo. Lenses are priced between AUD$29.95 and $34.95. 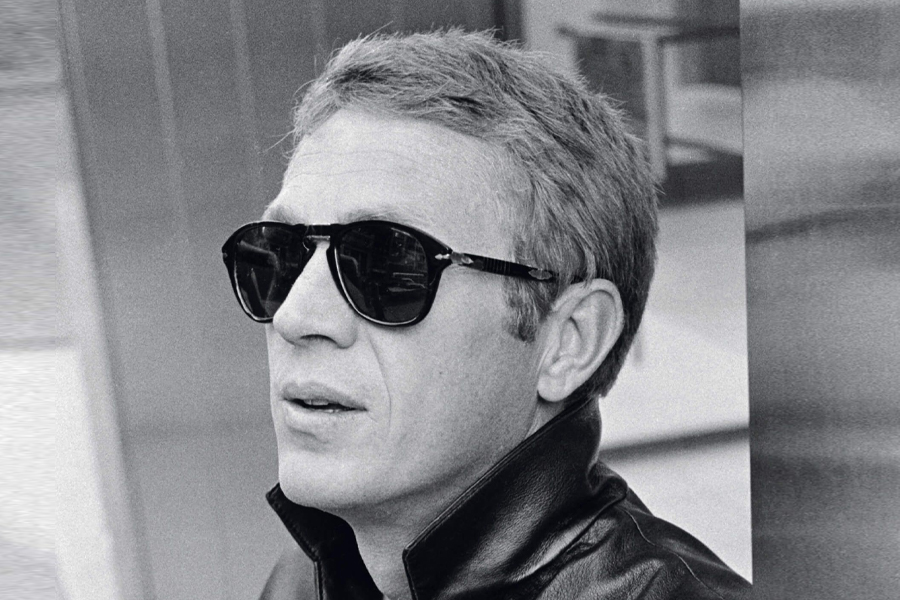 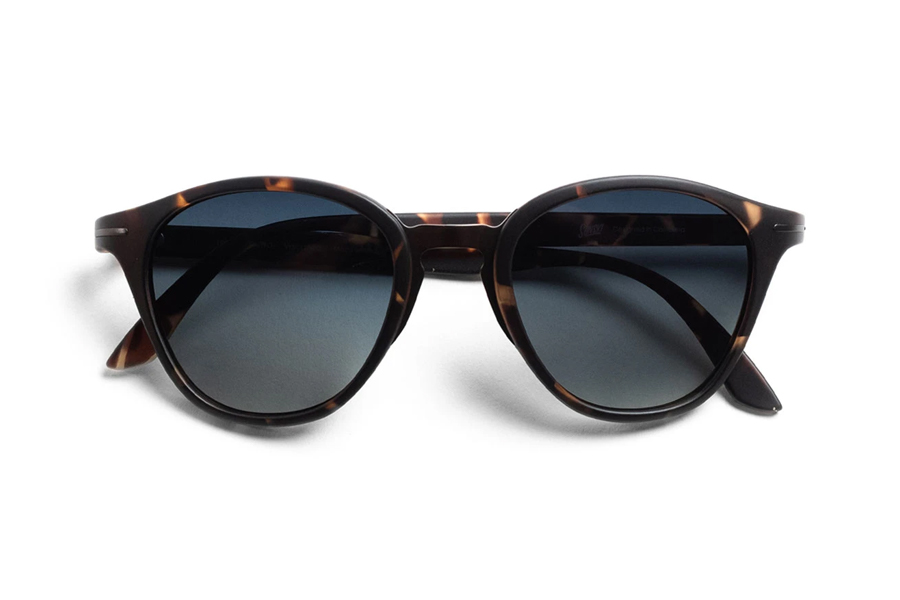 Men's Fashion Advice
Save $20 on Sunski Vacanza Sunglasses, Your Next Summer Shades 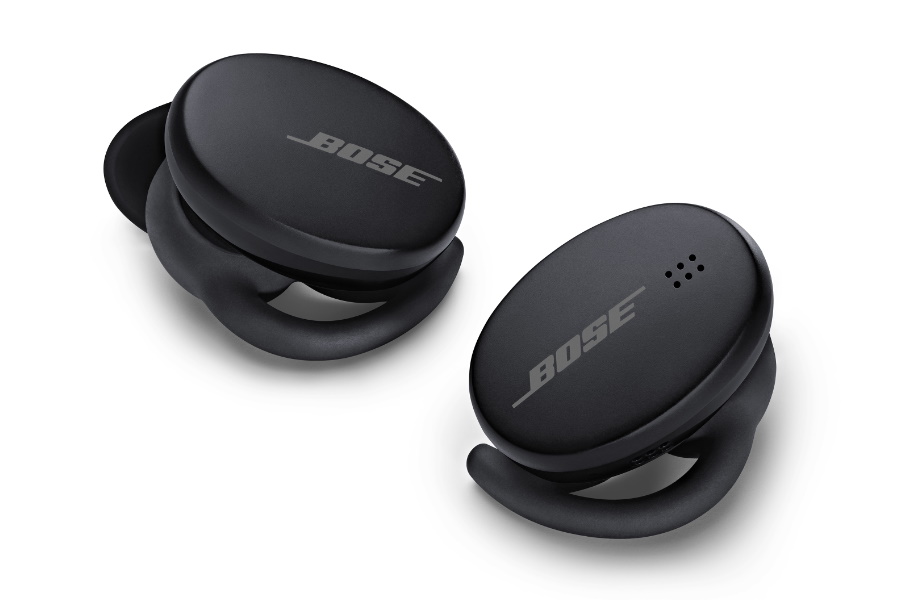 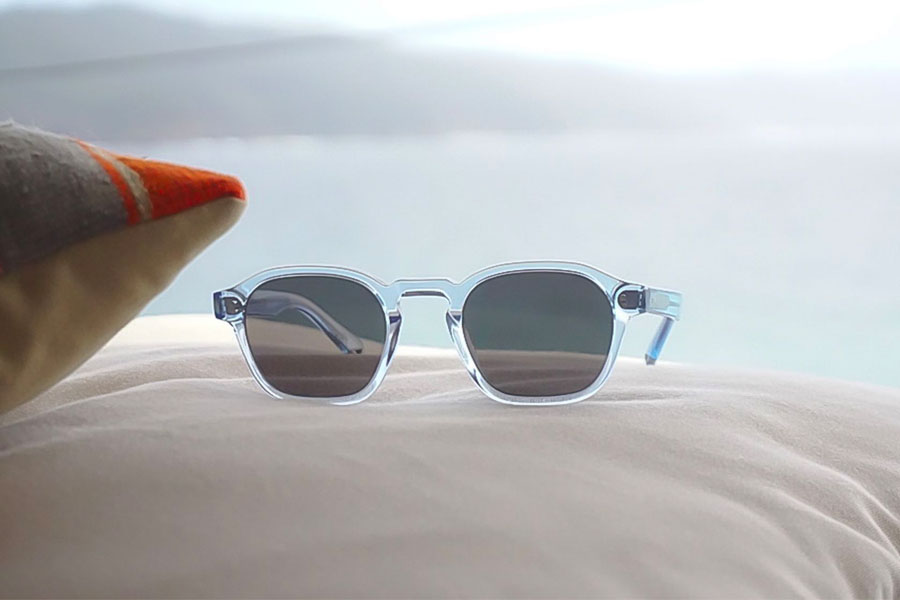 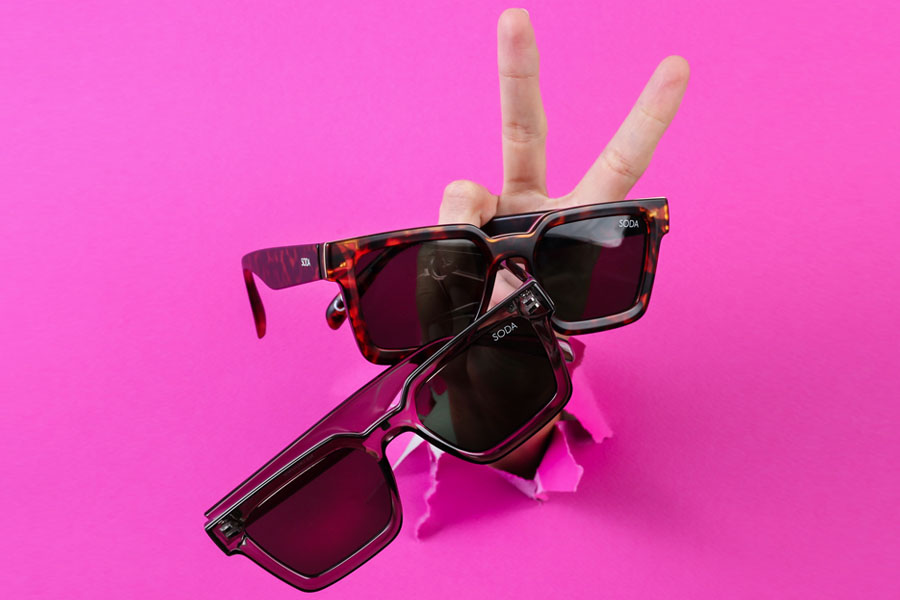