You’re probably most familiar with the Braun brand because of their line of grooming products, most notably Oral-B and Gillette. But Braun wasn’t always about teeth and beards. At one point, the company was actually better known for its hi-fi products. Up through the early nineties, Braun produced some amazing stereos and other audio equipment, but they parted with that division and that was the end of that. At least until 28 years later when Braun did a soft relaunch of their high-fi division at the 2019 IFA. That launch included a range of LE wireless speakers. The LE02 is set to prove that Braun is fully back and ready to reclaim its former glory. 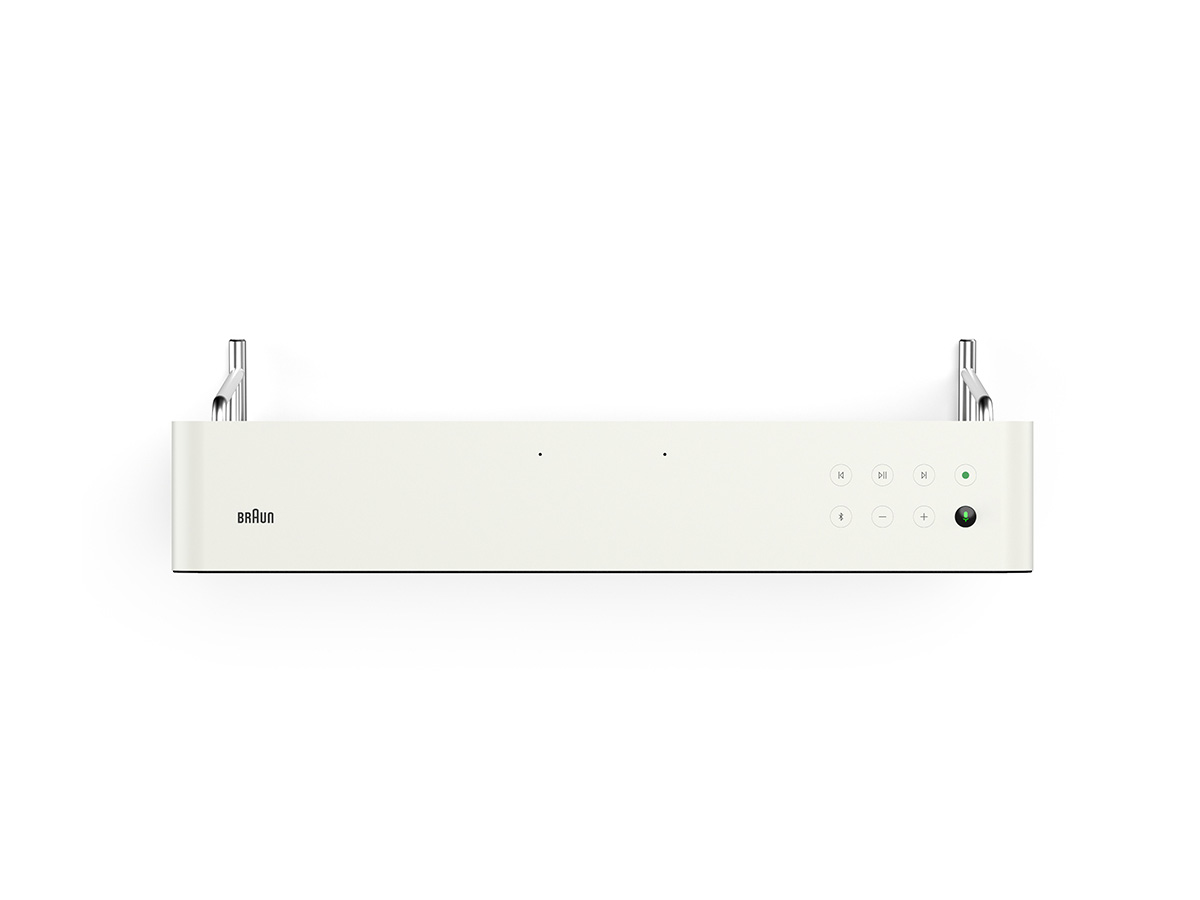 Set smack in the middle of the LE range, the LE02 isn’t quite the compact LE03, nor is it the much larger LE01. It sports the same minimalist design, making it an elegant addition to your home décor. You can set it on the floor using an optional floor stand, use the silicone feet, or rely on the custom stainless steel stand. The stand adds a bit of clearance while at the same time angling the speaker up at the audience. The speaker cloth is acoustically treated and covers the entire grille. The white aluminum housing frames the front and can also be had in black if you desire. On top of the speaker you’ll find the Braun logo as well as buttons for Bluetooth pairing, playback, Google Assistant, and privacy (to turn the microphone on and off). You’ll also find the front panel display that offers four status lights that indicate everything from software updates to volume changes and even notifications. 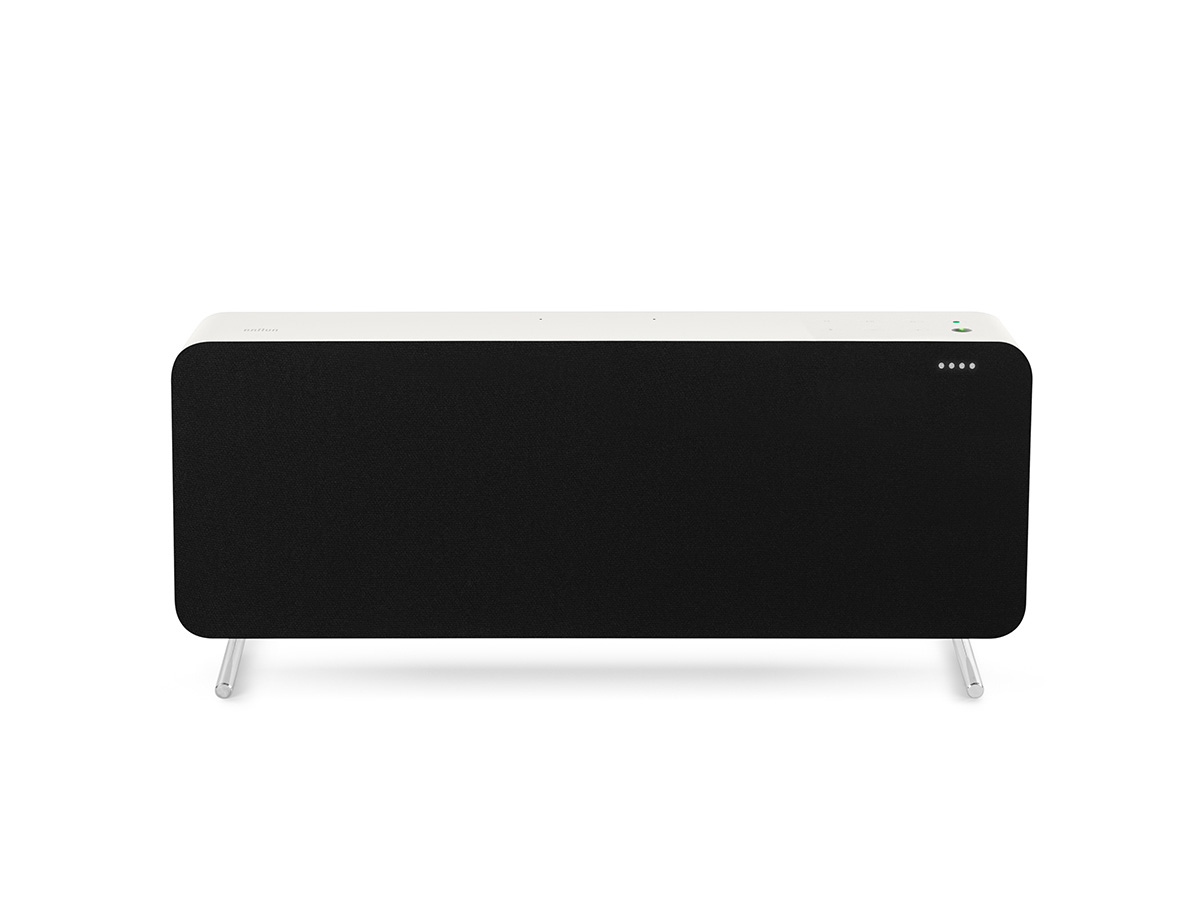 The LE02 is built for the purpose of streaming music, though it does have one 3.5mm auxiliary input. It supports Apple, AirPlay 2, and Cromecast. Plus you can use it with your Google assistant. Adding the Braun LE02 to your home is just a matter of £749.