Somewhat unsurprisingly, CES 2023 delivered its fair share of bizarre tech inventions, but Shiftall’s ‘mutalk’ may very well have taken the cake. The awkward-looking soundproof Bluetooth microphone is designed to be shoved on your mouth with the goal of preventing others from snooping on your conversations. Simple, right?

RELATED: Is Acer’s New eKinekt Bike Desk the Future of Working From Home? 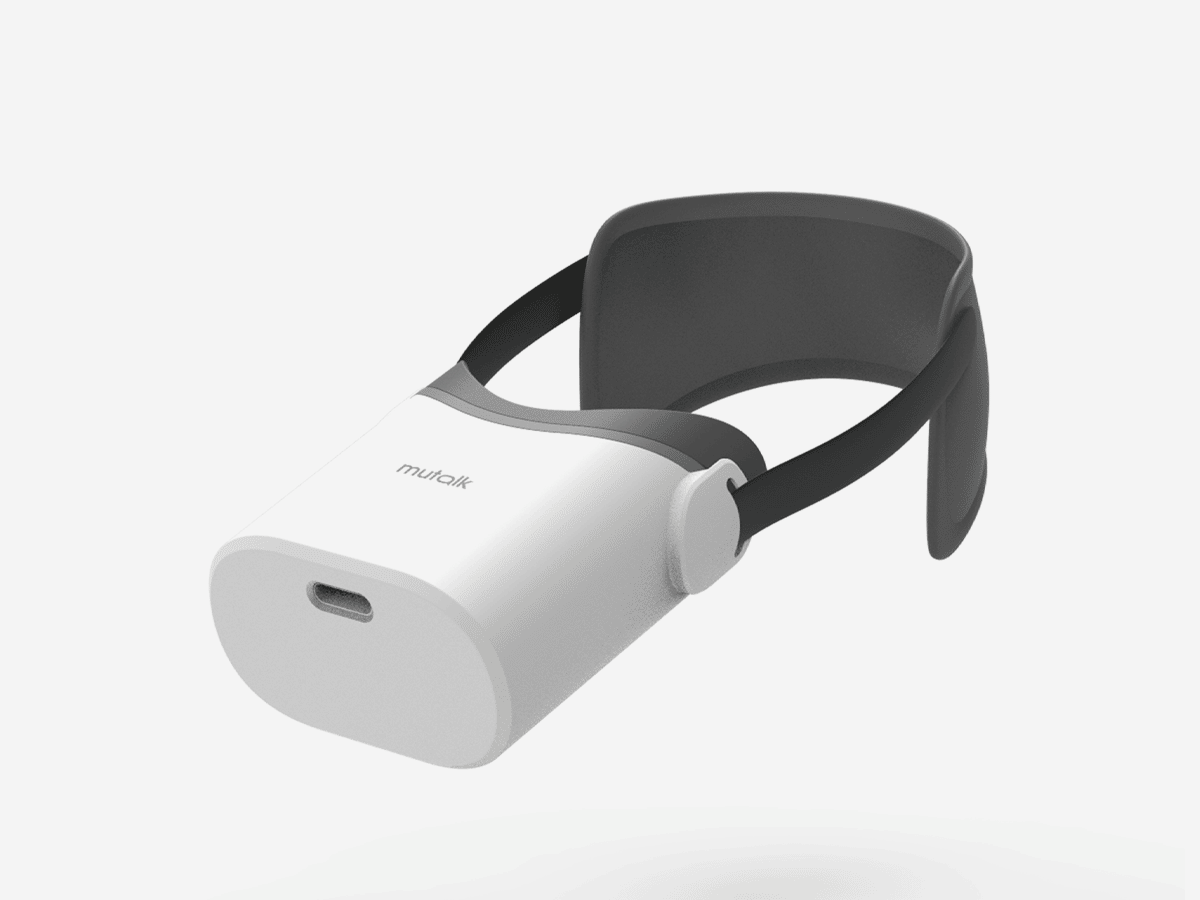 While it might look a little ridiculous, the vision behind the Mutalk is solid. In the wake of the COVID-19 pandemic, offices have been forced to rapidly evolve, implementing remote applications and giving way to a new hybrid work format. Working from home (or from anywhere, for that matter) comes with its own set of challenges that many companies are trying to solve with their innovative yet quirky machines.

Mutalk is one such VR audio device that aims to help people conduct clear, crisp conversations that are fully private and devoid of ambient noise. Even though the price hasn’t been revealed, the company claims the device to be “an inexpensive and space-saving solution” that can be used not only with VR but with smartphones and laptops too, thanks to a 3.5mm earphone jack located at the bottom. The device can be worn by simply attaching it to one’s face via a wrap-around sash. When connected to a PC, Mutalk can double as a wireless headset “with the same connection.”

There’s even an auto-mute feature that activates when you place the device on a desk with the bottom facing down. Putting it back onto your mouth will automatically unmute the device, allowing you to resume your chat. Mutalk is based on the Helmholtz resonator principle “to achieve a significant sound deadening effect despite its small size.” 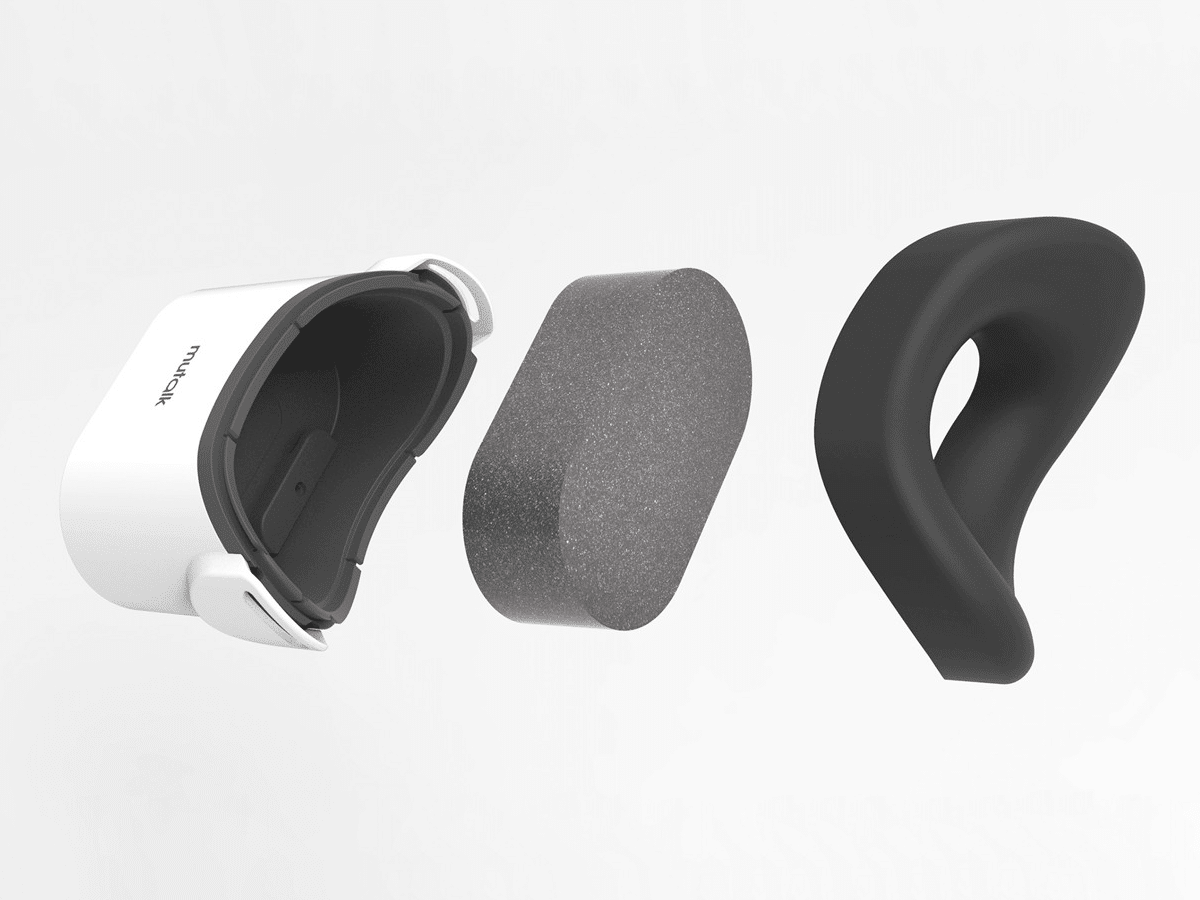 As per the company, “When a conference call is conducted in a noisy environment, such as a quiet cafe, the sound is reduced to a level where it is impossible to hear what is being said, even if you are seated right next to the speaker. In the high-frequency range (1,600 Hz to 2,000 Hz), such as shouting, which tends to be loud and unpleasant to listen to, the sound is muffled by about -30 decibels.”

Included with the device is a removable band that can be used while playing online games, VR, or other applications, which Shiftall says allows you to use the controller to play games, or take calls while typing or taking notes on a PC. Thankfully, both the mouth pad and the moisture-absorbing cushion are removable and can be washed in water, if and when needed.

Looking through the specs, it’s easy to see the upside of the Mutalk. At its core, the product is simply a privacy-focused accessory that caters to the burgeoning remote workforce, the only downside is the application. Sure, it mat help people lead better conversations without information leakage or disturbance, but whether it’s something people would actively want to use is something we will have to see. 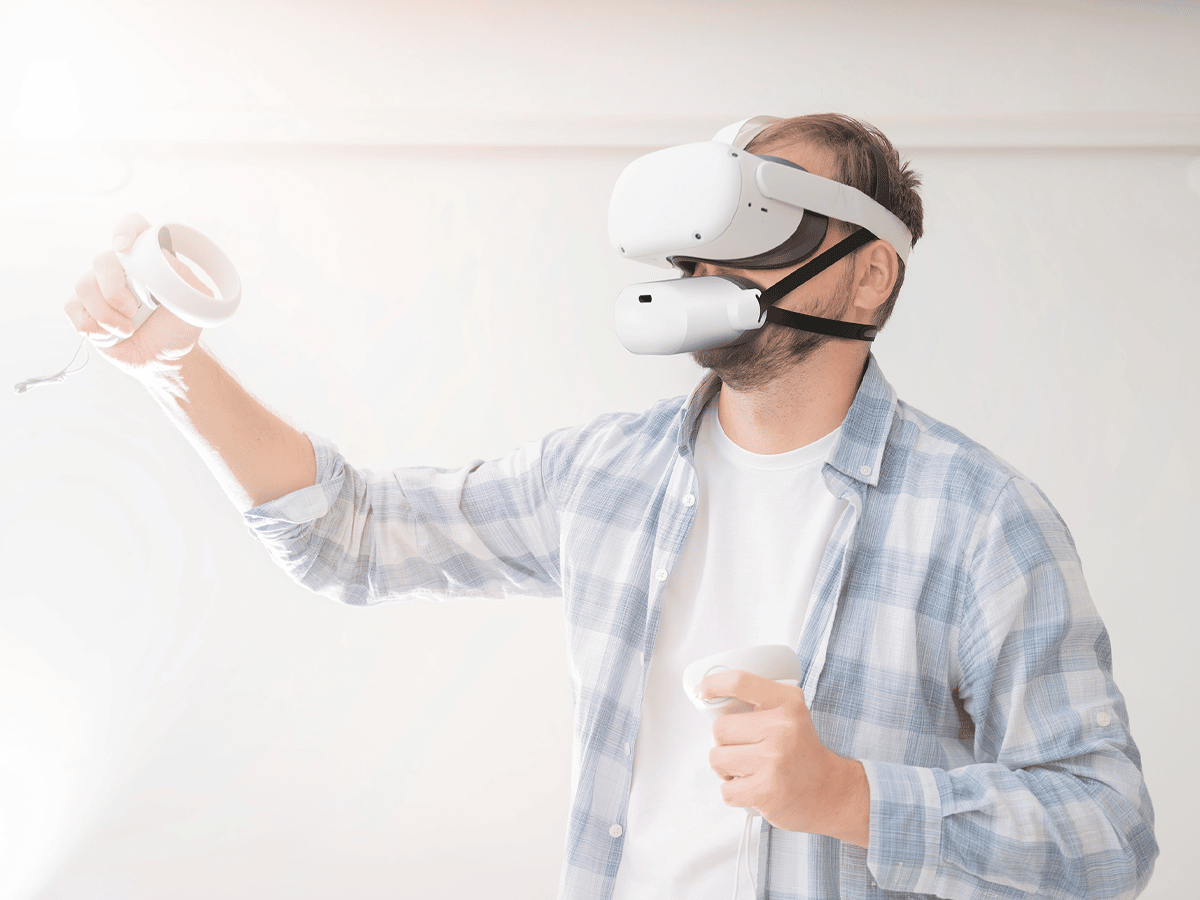