In a world where money talks and fame pays, it’s not surprising that some of the richest people in our community are the ones in front of the cameras. Every year, Forbes compiles a list of the highest-paid entertainers in the world and this year is no different. From athletes to authors, musicians to actors, you’ll be hard-pressed to find a name on this list that you haven’t heard before. Over the past 12 months, the men and women on this list have raked in an absurd 6.3 Billion USD and they look to have no intention of slowing down.

Topping the list, not altogether surprisingly, is Floyd ‘Money’ Mayweather with the majority of his $285 million earnings coming from his mega-fight against UFC Champion Connor Macgregor (#12). Athletes make up the majority of the list, with Soccer, Basketball, Boxing and Tennis having the highest paid athletes. For more information on exactly where athletes cash comes from, check out our article on the biggest athlete endorsement deals of all time.

Kylie Jenner records a staggering $166.5 million (#3) through the success of her thriving cosmetics company. This brings her net worth to $900 million and on-track to become the youngest ‘self-made’ billionaire of all time. Since Kylie’s Forbes cover announced her astonishing wealth, a Go Fund Me campaign has been developed, dedicated to getting the Jenner to over the 1 billion USD mark. The bizarre fundraiser has amassed around $2000 of it’s 100 million USD goal. Here’s also a link to one of our favourite local charities… please, choose wisely.

Chris Hemsworth (#31) appears as the only entertainer out of Australia to make it on to the list. With the majority of his wealth coming from his role as Thor in the Marvel Universe. As the youngest actor on the list, there is no doubt he’ll continue to pop up in the future. As far as musicians go, it isn’t altogether a surprise to see the likes of Ed Sheeran (#9), Beyonce (#35) and Drake (#53) on the list. 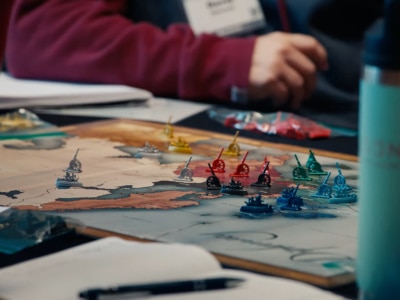 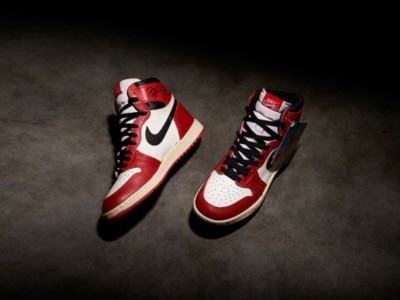