Okay, so no, surprises here, but God of War Ragnarök is doing amazingly well. What you might not realise, however, is just how historic the new gaming release has been. In its debut week, the latest instalment in the iconic franchise sold 5.1 million copies, officially claiming the title of PlayStation’s fastest-selling first-party game ever. In addition to taking the mantle of PlayStation Studios’ fastest-selling game, the sequel even made a “franchise record” for the God of War series.

Thank you to all the PlayStation fans who made God of War Ragnarok the fastest selling PlayStation Studios game ever, and congratulations to everyone @SonySantaMonica on this amazing achievement #GodofWarRagnarok pic.twitter.com/M3y7Uz2GCz

This latest announcement comes via  Herman Hulst, chief of PlayStation Studios, who in their recent Twitter post, thanked fans and congratulated Sony Santa Monica Studios for its “amazing achievement.” To this date, the God of War franchise has served as both PlayStation and Sony’s biggest first-party title, commanding a massive fan following globally. The craze and hype for God of War Ragnarök were through the roof, partly due to the game wrapping up the Norse saga for good. With the game now out in the open, it’s safe to say it had everything fans wanted and even managed to outlive the expectations set by the previous title. For comparison sakes, 2018’s God of War sold 3.1 million copies in its first three days, thus surpassing the previous record held by God of War 3 in 2010.

The results see Ragnarök surpass The Last of Us Part 2, which previously which held the throne for the “fastest-selling” Sony game title at launch. If Sony is to be believed, the game sold more than 4 million copies in just the first three days when it came out back in June 2020. Before The Last of Us Part 2, the record was held by Insomniac’s 2018 Spider-Man, which previously was the fastest-selling first-party PS4 game, having sold 3.3 million copies in its first three days. 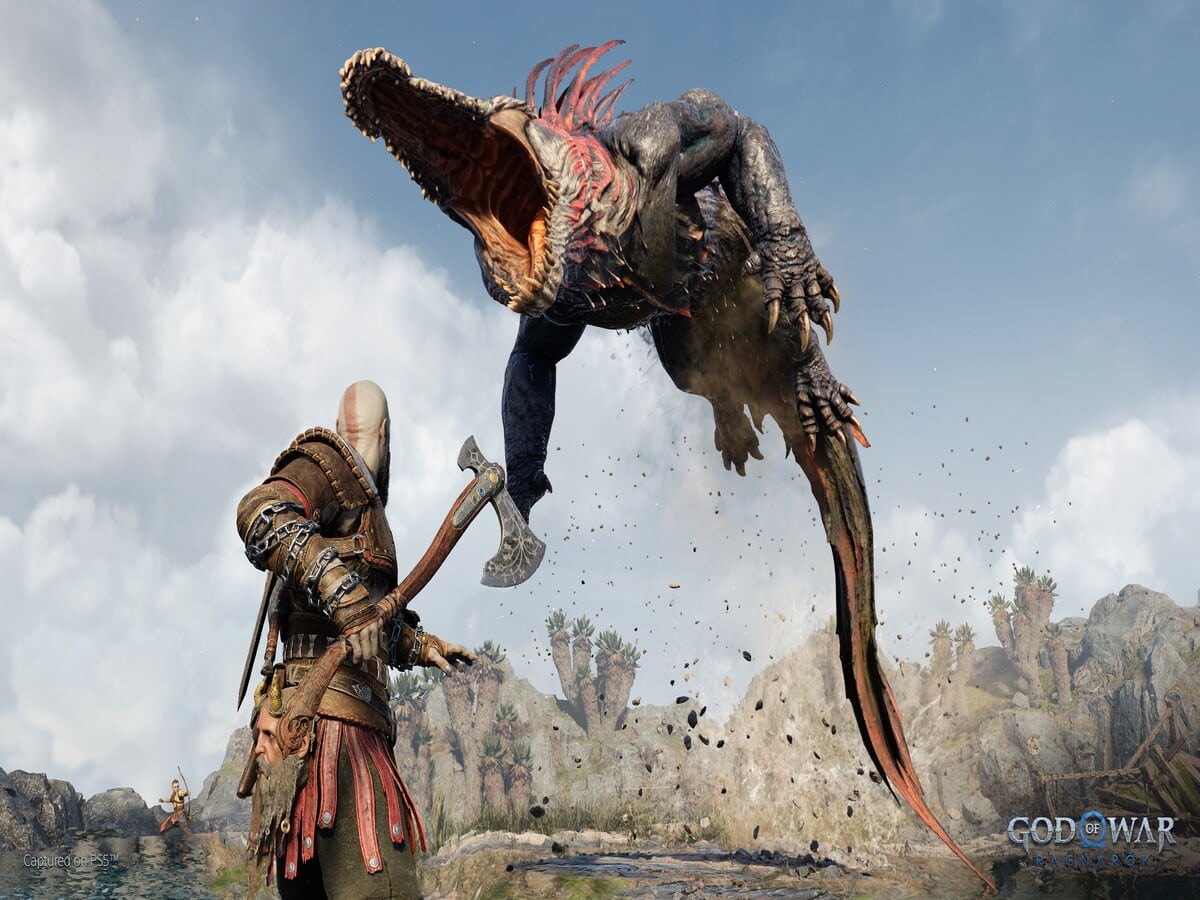 Even though God of War Ragnarök is setting some huge sales records for both the franchise and the PlayStation platform, there are no plans for a DLC. Ragnarök director Eric Williams recently cleared the air surrounding a potential DLC by saying that he “wouldn’t count on” Santa Monica releasing a DLC.

While talking to Kinda Funny Games on their God of War Ragnarök spoilercast, Williams was questioned regarding the possibility of a DLC. To which he replied, “I don’t know, man, that game is big… I think we put everything we had into it, so I wouldn’t count on it.” This isn’t something new since the previous game too didn’t get any additional story content via DLC. That said, we hope to see more of Kratos and company as they embark on newer adventures, especially if they wind up coming to television screens.