During last week’s Ubisoft Forward event, it was confirmed that a remake of 2003’s Prince of Persia: The Sands of Time is set for early next year and we won’t even have to upgrade to next-gen to get on board. 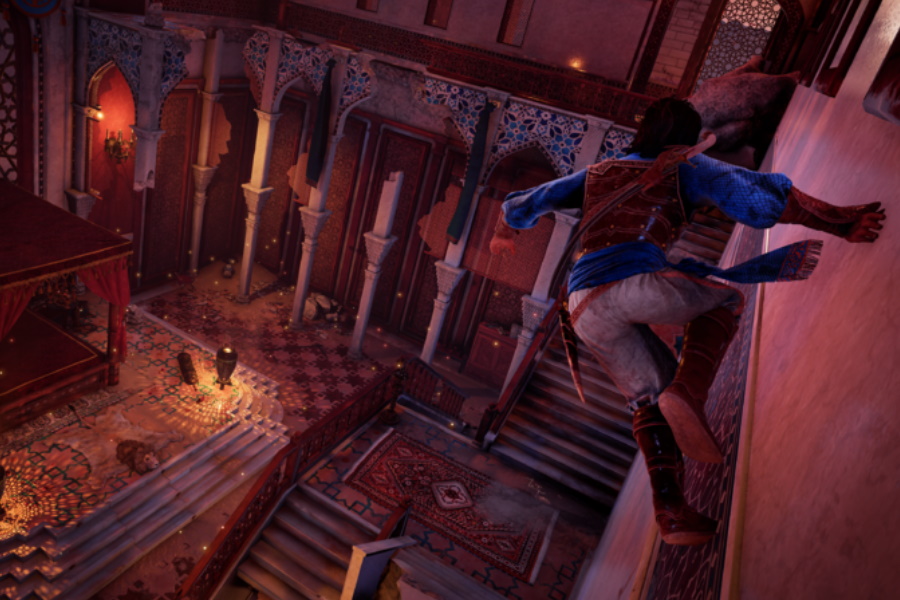 For anyone who missed the original nearly two decades ago, Prince of Persia: The Sands of Time captures those Aladdin vibes with its Arabian Nights setting. Amidst the scorched sands of ancient Persia, a young prince is drawn to the dark powers of a magic dagger and unwillingly unleashes evil upon the kingdom.

What made The Sands of Time stand out was its incredible gameplay. Long before games like Batman: Arkham Asylum and Shadows of Mordor, Prince of Persia had us taking on massive groups of enemies simultaneously, which felt like a great achievement for its time. There was also incredible platforming and wall-running, complemented by the Prince’s time-warping abilities. In case you can’t tell, I’m looking forward to experiencing this game again. 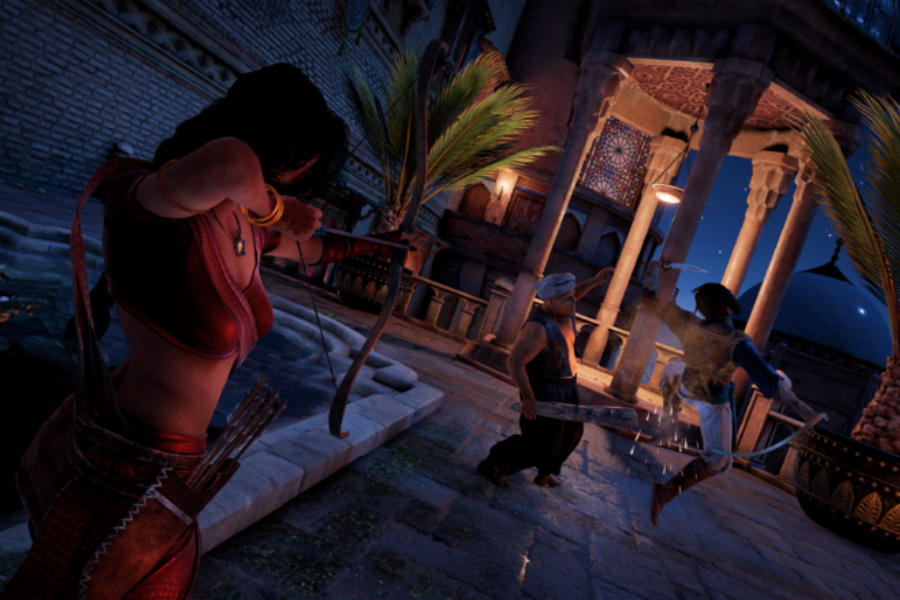 There’s currently no word on whether Prince of Persia: The Sands of Time Remake will receive a next-gen version or enhancements for the upcoming platforms, but we wouldn’t be surprised if it did.

Ubisoft went on to showcase quite a few other games with a few worth a mention. From the makers of winter sports title, Steep comes Riders Republic. This online game includes bikes, skis, wingsuits and more, pitting players against one another in open-world sporting events. This one is coming to PC, plus current and next-gen systems on February 25, 2021.

Pixelated brawler Scott Pilgrim VS The World is being re-released for modern systems with all DLC included. This one arrives for PC, PS4, Xbox One and Switch later in the year.

The game formerly known as Gods & Monsters has been re-revealed as Immortals: Fenyx Rising. It’s a silly title, but the open-world adventure game looks to capture those Breath of the Wild vibes which can only be a good thing. Immortals: Fenyx Rising is coming to PC, current-gen, next-gen and Switch on December 3 of this year.

In what was possibly the most exciting, then most disappointing of all the announcements was the new Far Cry reveal. Not to be confused with Far Cry 6, this is another one set in the world of Far Cry 3. Sadly, this one is only playable in VR and is not compatible with home headsets. Far Cry VR: Dive into Insanity will only be playable at Zero Latency VR locations across the world from 2021. For Aussie readers, you can find a Zero Latency in Brisbane, Perth, Melbourne, South Melbourne and on the Gold Coast.