Get ready to sweep the leg and button-mash, Street Fighter is back. At Sony‘s monster State of Play event late last week, the entertainment behemoth unveiled the first look at the newest iteration of the hit combat fighting game. The first Street Fighter 6 trailer shows off an exciting mix of gameplay and cinematic footage, confirming a 2023 release for Xbox, PlayStation and PC. 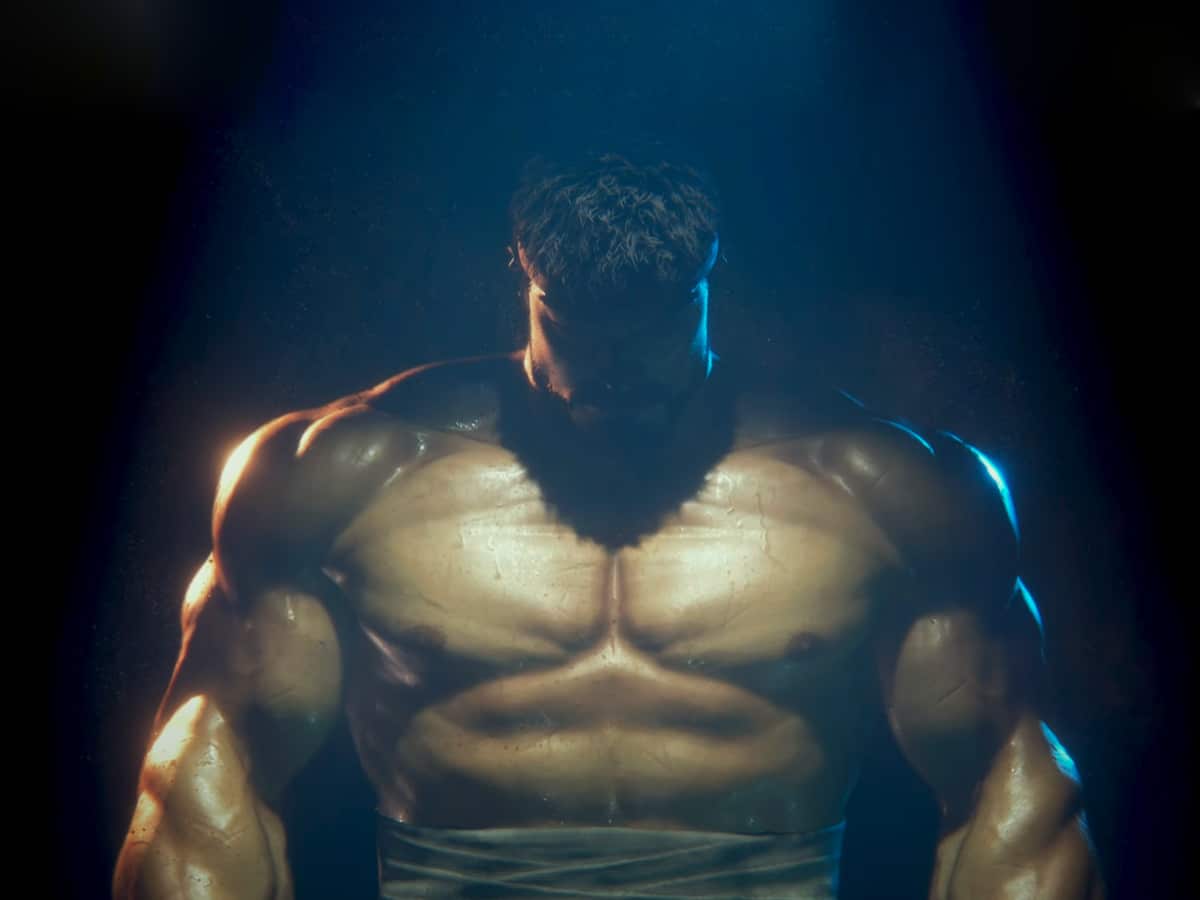 While the game was announced earlier this year in a very dramatic fashion, the recent PlayStation State of Play reveals gave us a real look at the game and what to expect from the newest addition to the long-standing Street Fighter franchise. Starting out as a classic arcade game back in 1987, Street Fighter is a staple of the gaming industry and is one of the most recognisable games to date. It is often referred to as one of the great fighting games series and has a legion of fans who have remained loyal and passionate for decades. For said fans, this trailer should garner major excitement for the next entry in the series.

Visually the game looks striking and vibrant. The combination of colourful backgrounds as well as what looks like a big variety in fighting locations and settings is a great sign of the scope of the game. The footage shown appears to be a more classic Street Fighter experience while also promising some additional features and content that will add a fresh element to the game. One of these newer elements seems to be some sort of free-roaming area. 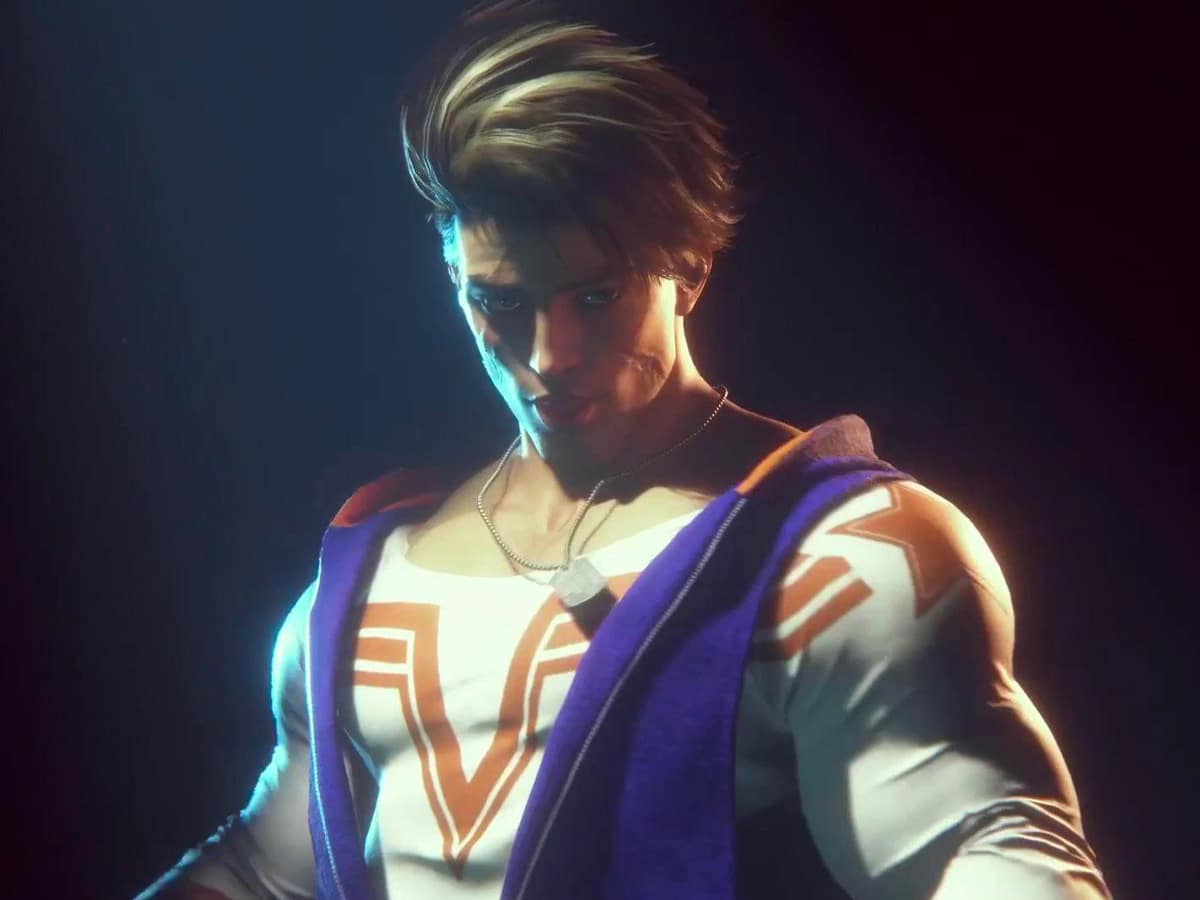 Of course, it wouldn’t be a Street Fighter game without a roster of fighters. The trailer showed off a mix of old and new characters, including series veterans Ryu and Chun-Li. And while not all characters were shown in the trailer, recent leaks circulating seem to have revealed the entire roster for the game. If the leaks are correct, Street Fighter 6 will have almost 20 fighters, with the likes of Akuma, Ken, Zangief, E, Honda, Dhalsim, Dee Jay, Cammy, Blanka, Juri, Guile, Rashid and Ed all set to return. 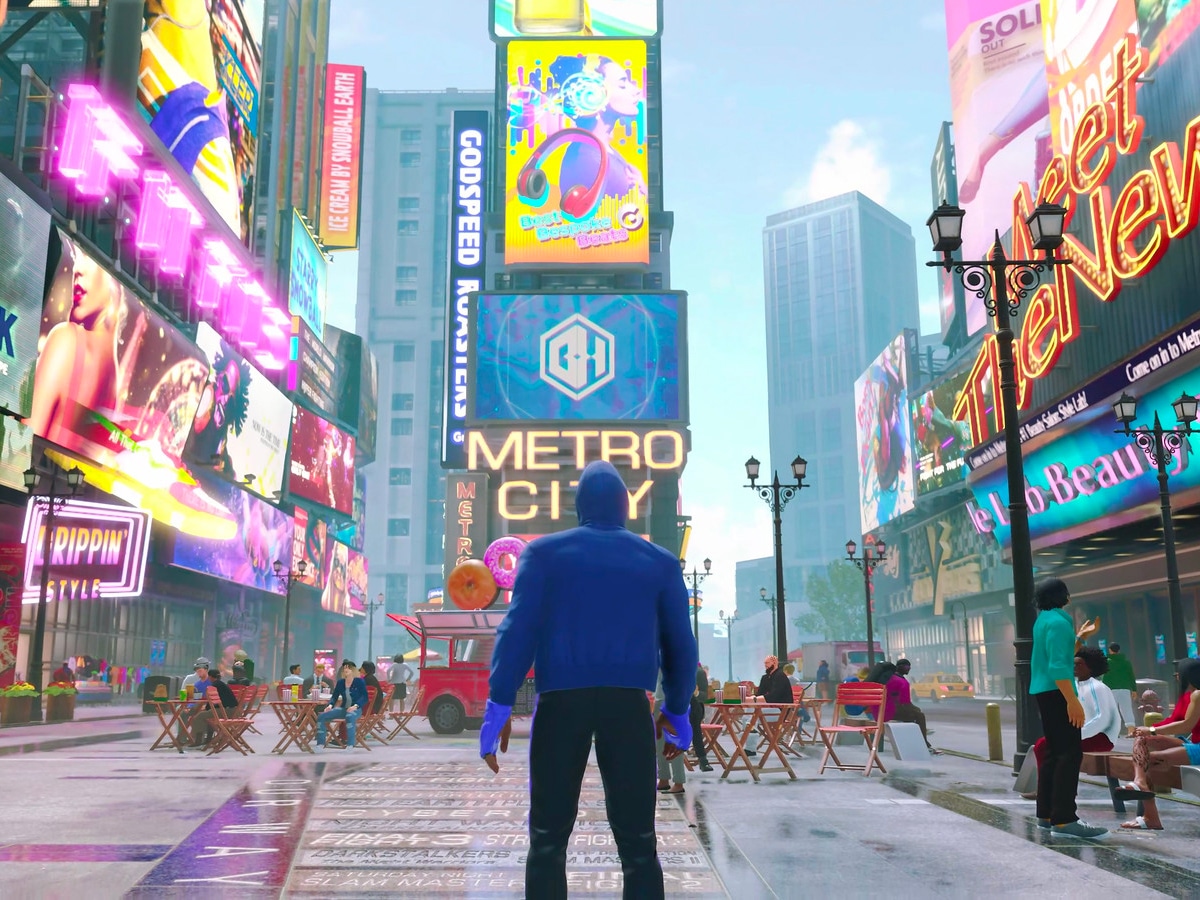 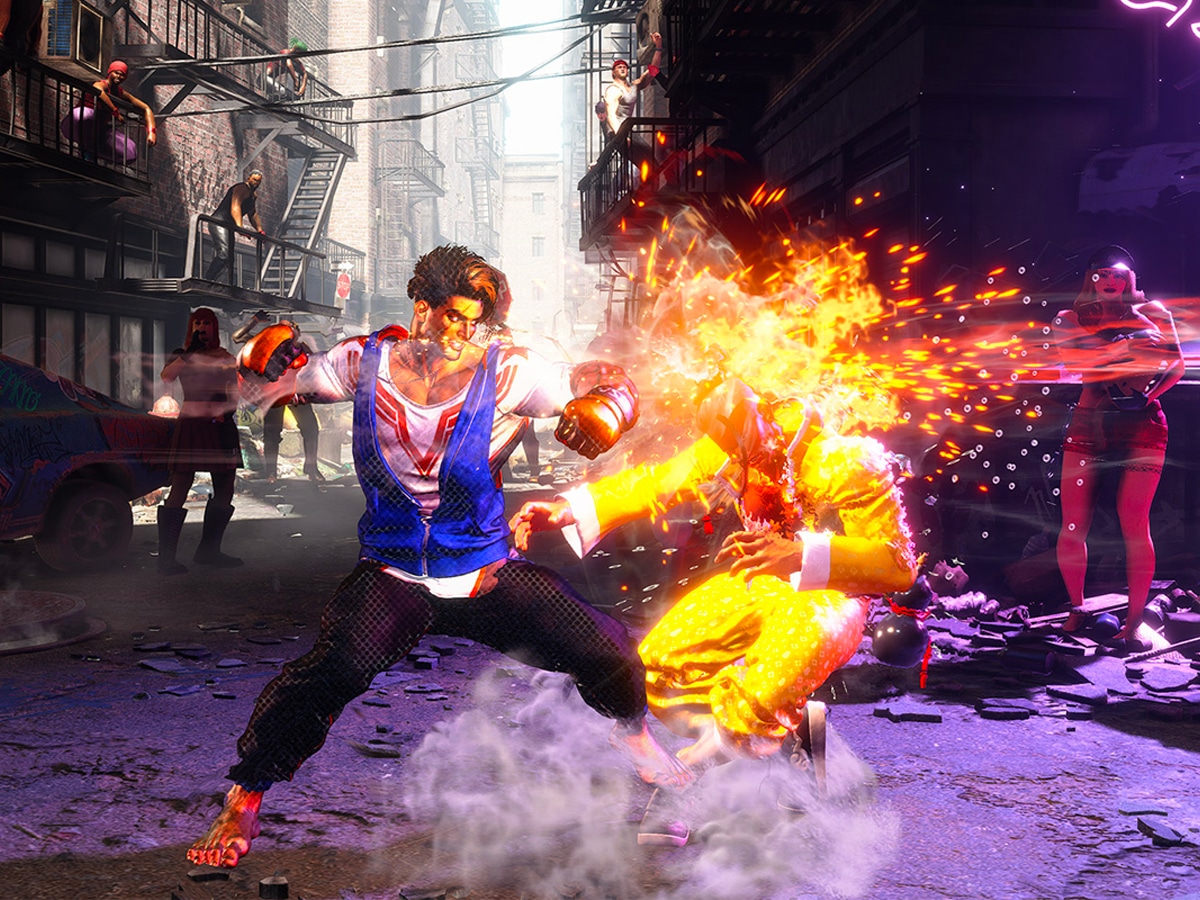