The first trailer for Stranger Things season 4 part 2 has officially dropped, sending Eleven, the Byers and a whole host of familiar faces back into the Upside Down. Set to premiere on Netflix on 1 July, the hit sci-fi series has taken its time to get to this point, with the streaming service opting to split the fourth instalment in two. Don’t expect another full run of episodes to round out the season, however. Netflix has confirmed that Stranger Things season 4 part 2 will consist of just two episodes, both gargantuan in nature. In fact, the show‘s climactic finish comes in at a whopping two hours and 19 minutes long, meaning you might want to do a Netflix yourself and split the viewing in two. Get ready to binge, the biggest battles are still ahead. Unsurprisingly, the new Stranger Things trailer is set to Kate Bush’s Running Up That Hill, an iconic classic that has captured a whole new generation of fans since part 1 came out earlier this month. In the clip, we see Eleven and her friends return to Hawkins and the Creel House in a desperate attempt to take down Vecna for good, but not everyone has faith in the teenage super-sleuths.

“Your friends are not prepared for this fight,” Dr Martin Brenner warns Eleven. “Hawkins will fall.”

Doing as all teenagers do, however, Eleven ignores the warning and heads straight into the heart of the problem, arriving back in Indiana with a freshly shaven lid. From there, we see harrowing images of the Upside Down brought to life, stylised through blood-red imagery that seems to foreshadow the kind of apocalyptic finish this season deserves. 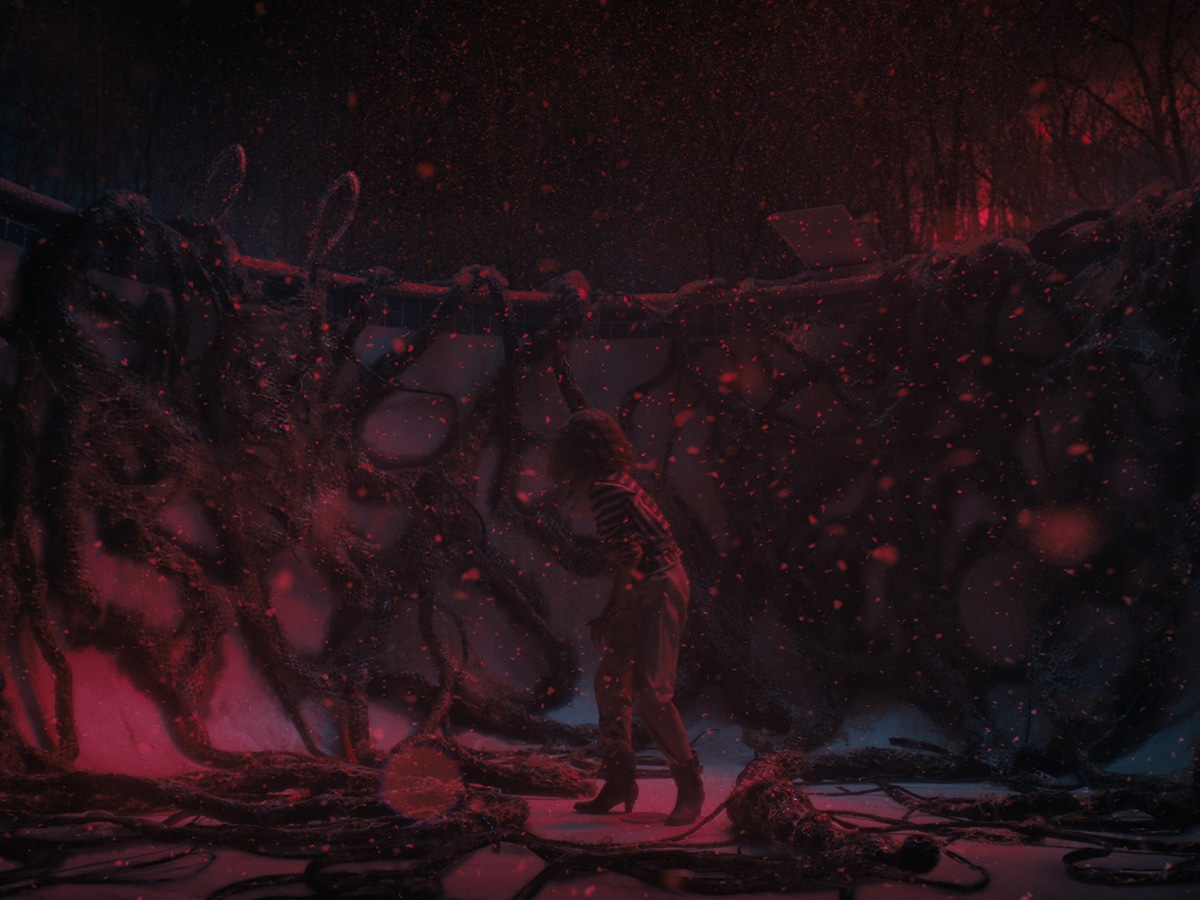 The release of Stranger Things season 4 part 2 comes at a good time for Netflix. While the streamer has been hit hard by dwindling subscription numbers, the sci-fi series has remained a standout performer and now sits as Netflix’s most-watched English TV series in history. New star Joseph Quinn, who plays the fan-favourite role of Eddie Munson, recently told The Guardian that this final instalment will be “absolute carnage”.

“The thing is, they’ve got my family tied up somewhere and if I spoil anything, I’ll never see them again,” Quinn said when asked about finale spoilers. “No, I can say there’s a guitar scene and that the scale and ambition are astonishing. All the seeds that have been planted bear fruit and it’s just carnage. You know the finale is two and a half hours, right? Ending with this monster, feature-length episode is so bold.”

Stranger Things season 4 part 2 will premiere on Netflix on 1 July. You can watch the first official trailer for the second half of the new season above. 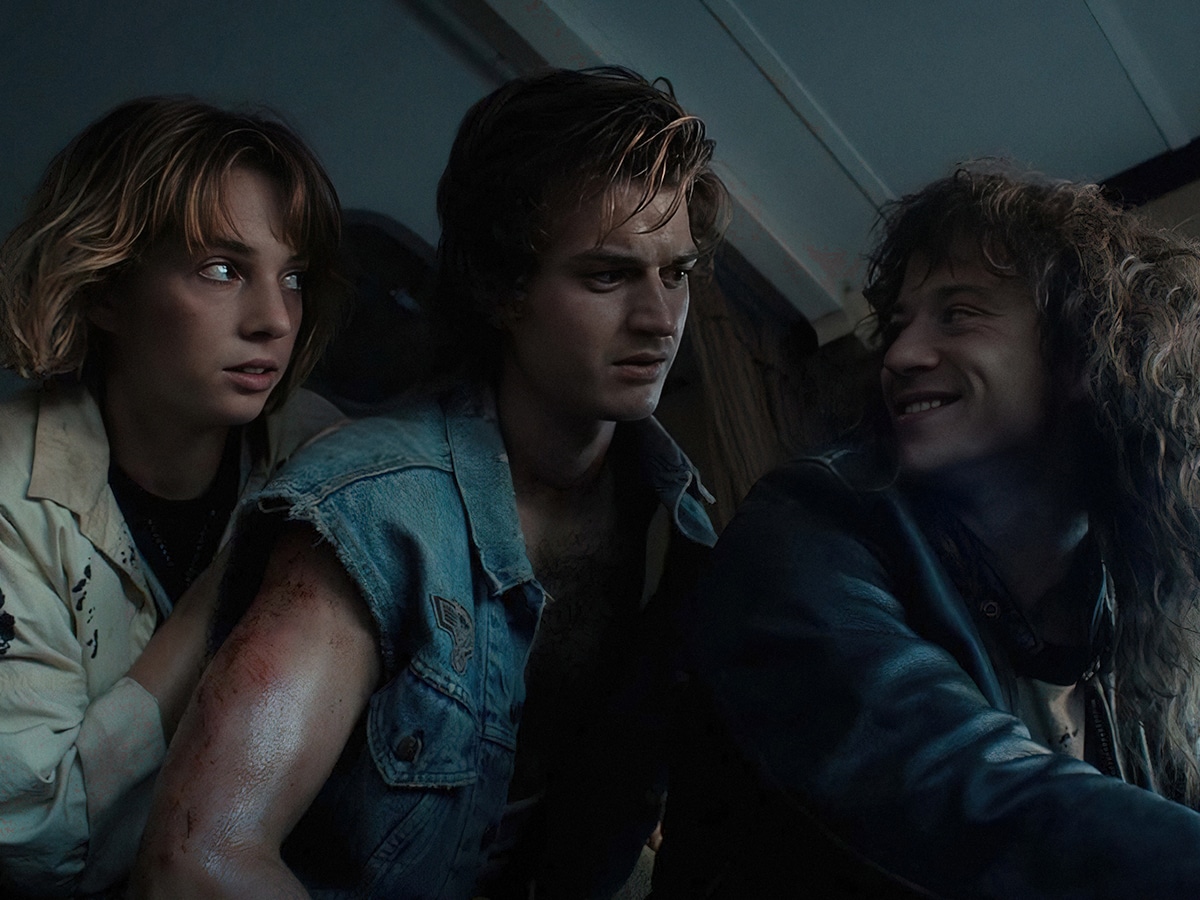 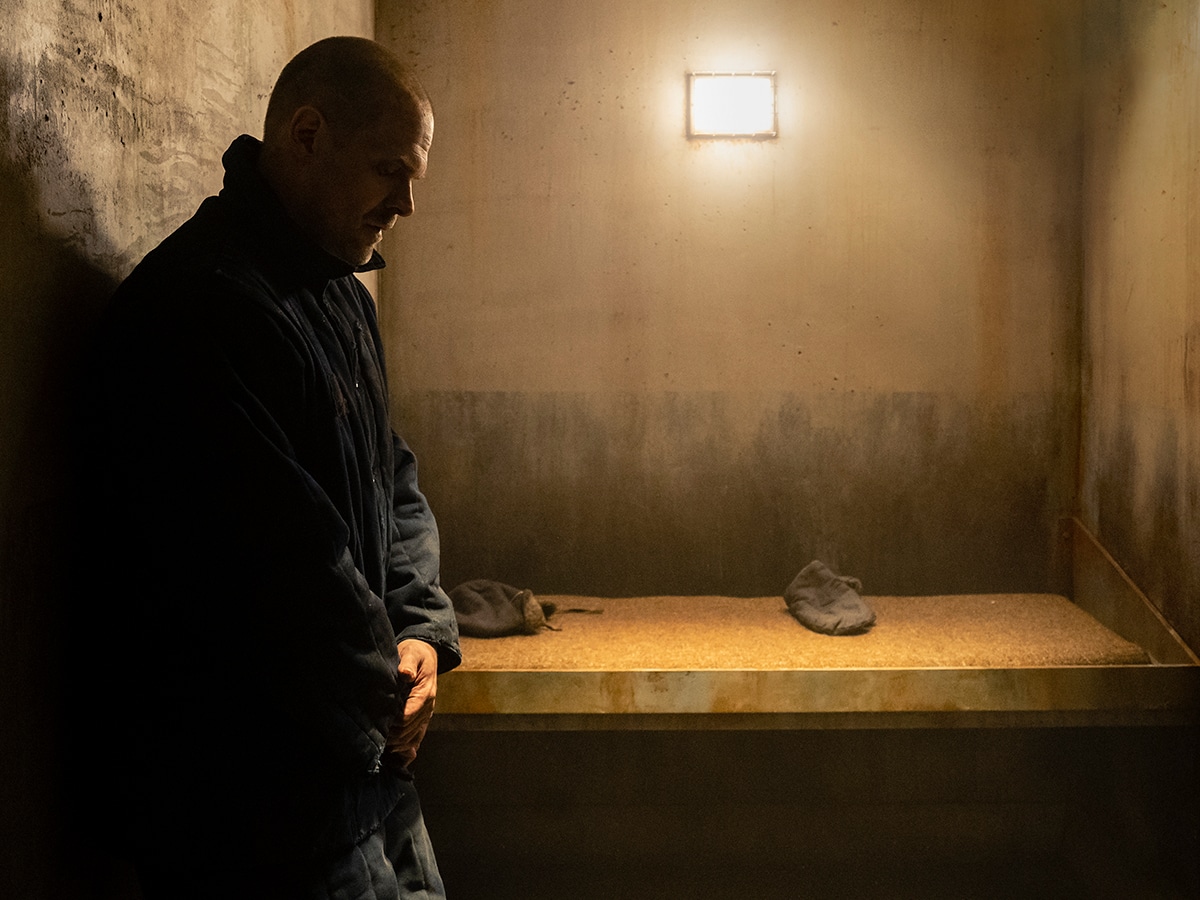 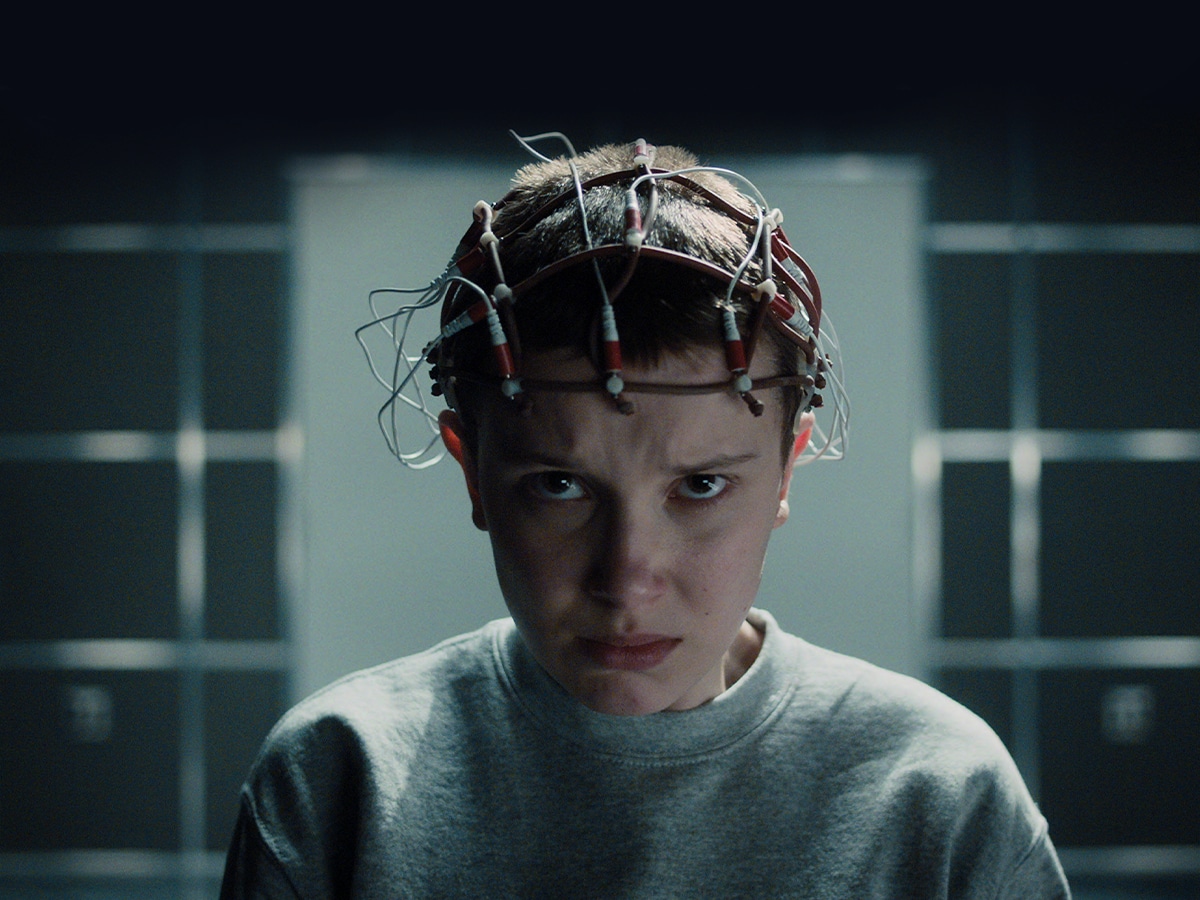