Marvel has dropped a new trailer for Black Panther: Wakanda Forever – the long-awaited sequel to the 2018 cultural phenomenon – and the new footage appears to confirm who will be taking over the title character’s mantle, putting to rest much speculation after the tragic passing of Chadwick Boseman.

Boseman, of course, completely owned the role of T’Challa (Wakanda’s king and holder of the mantle of Black Panther, the fictional African nation’s greatest champion), portraying him across several Marvel Cinematic Universe instalments until his shock passing in 2020. Marvel was quick to rule out recasting the role as Boseman was considered irreplaceable, so the mantle of Black Panther was to pass to someone new. Now, thanks to the latest trailer, we have an apparent confirmation of just who that will be, provided you’re a little eagle-eyed about it.

It seems the rumours were true and Letitia Wright’s Shuri will become the next Black Panther. While the wearer of the new black suit seen in the trailer could technically be any number of the film’s female characters, the markings on its cowl bear a striking resemblance to those worn by Shuri in the trailer’s opening shots from the T’Challa funeral procession. Coincidence? Possibly, but it seems fitting that the mantle should pass to T’Challa’s tech-genius sister.

Elsewhere the trailer gives us a closer look at the character of Riri Williams, played by Dominique Thorne, who can be seen putting together her Ironheart suit before launching into the fray. This is a cool spin on the whole Iron Man concept and Thorne’s character is getting her own six-episode TV series scheduled for 2023. 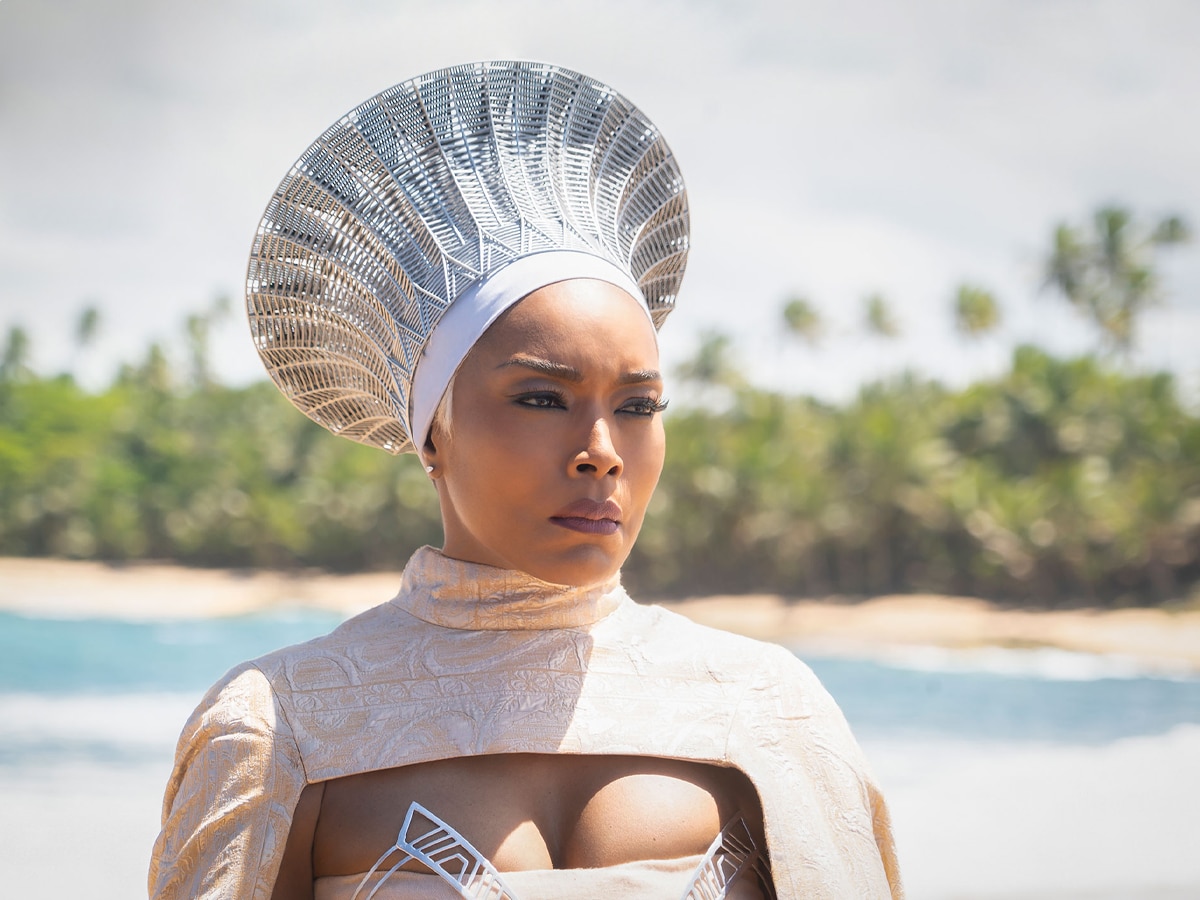 Slightly less convincing is the appearance of Namor (also known as the Sub-Mariner), a character so reminiscent of Rick and Morty’s Mr. Nimbus that we’re not sure we’ll be able to take him seriously when the movie lands in Australia on November 10 (November 11 in the US). Plus, those little wings on his ankles that enable him to fly? That might be a step too far for a character we suspect will be excruciatingly po-faced.

That aside, Black Panther: Wakanda Forever looks set to deliver all the high-octane action one would expect from this franchise, with a hefty serving of additional emotional weight due to the absence of Boseman. Here’s hoping the film’s a fitting tribute to the iconic actor, managing to tell a story that doesn’t climax with two apparently invulnerable and rubber-looking CGI figures beating the hell out of one another for 20 minutes, like the original did.

Black Panther: Wakanda Forever hits cinemas in Australia on November 10 and in the US on November 11. Check out the trailer above or via the link below. 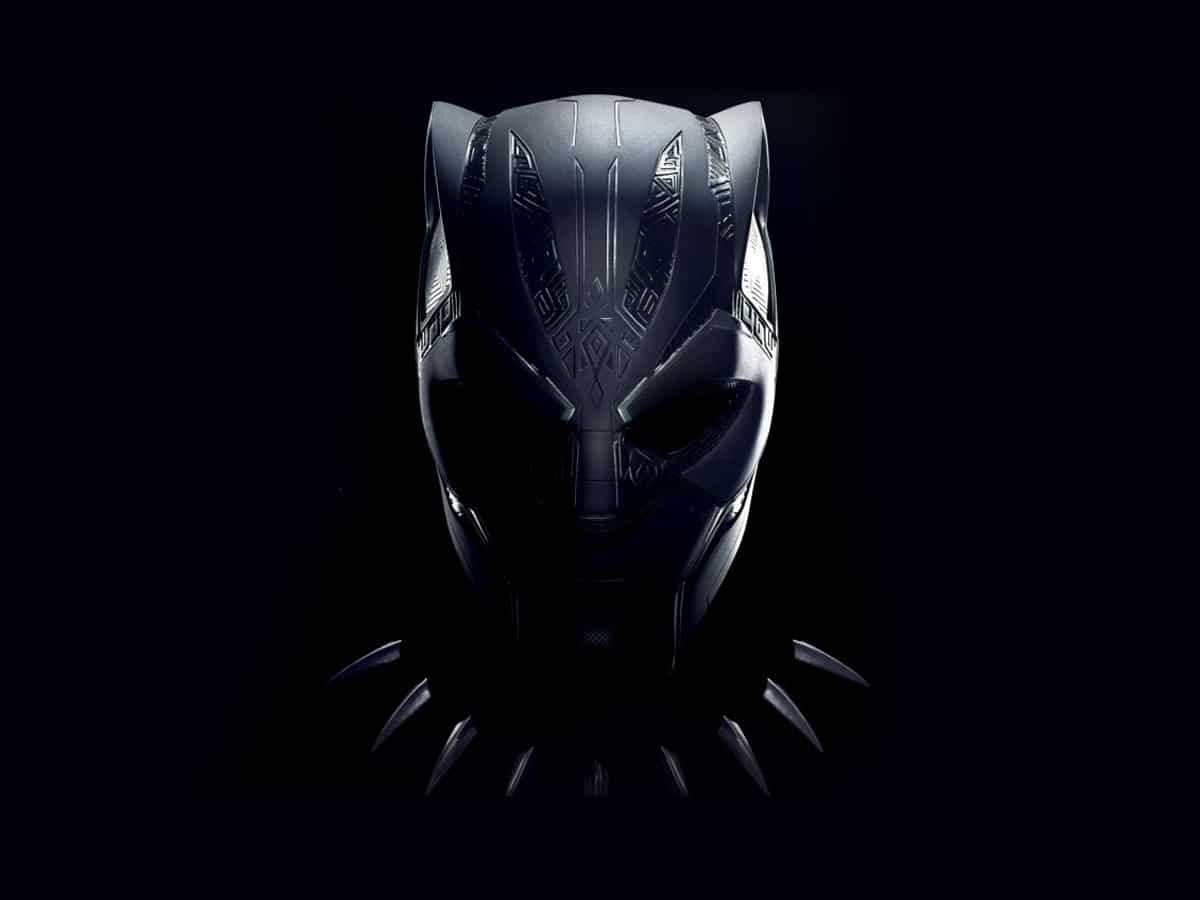