“Art isn’t the only thing being framed.” Dr. Rosenpenis returns! Beach bum and crack investigative reporter Irwin ‘Fletch’ Fletcher is back in the first trailer for Confess, Fletch. The title character was created by author Gregory Mcdonald in a series of 70s novels, before becoming part of 80s pop culture lore when Chevy Chase first brought the roguish charmer to the big screen in Fletch. He followed up his antics four years later in Fletch Lives. After years of development hell, the IP returns with Mad Men‘s Jon Hamm donning the detective’s shoes. The Paramount Pictures reboot lands day and date in theatres, on-demand, and on digital on September 16th. 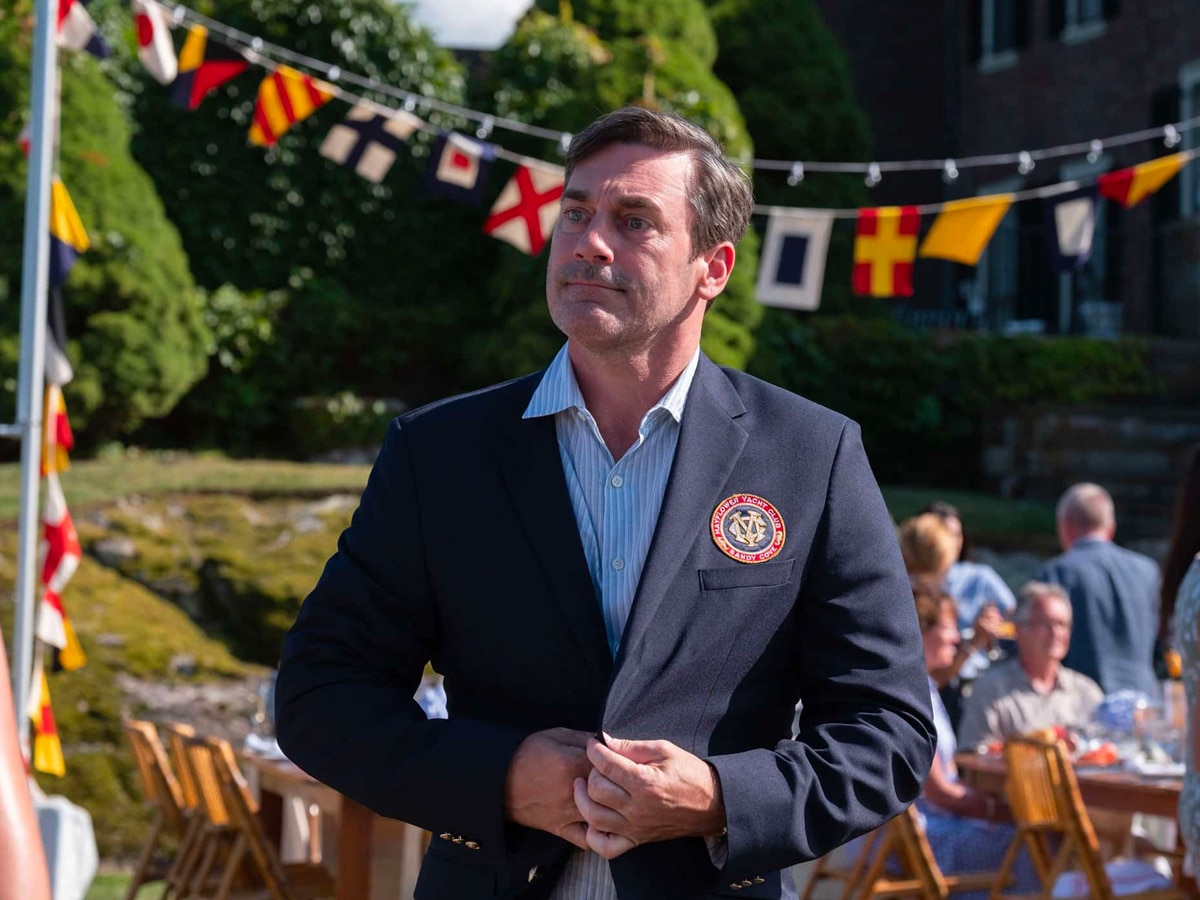 While searching for a stolen art collection, Fletch (Jon Hamm) inadvertently becomes the prime suspect in a murder case. In order to prove his innocence, Fletch must work his way through a long list of suspects to find the killer. From the eccentric art dealer and a missing playboy to a crazy neighbour and Fletch’s own Italian girlfriend, it’s hard to say whodunit. The film is directed by Greg Mottola (Adventureland, Superbad) with a cast that includes Roy Wood Jr., Annie Mumolo, Ayden Mayeri, Lorenzo Izzo, Kyle MacLachlan and Marcia Gay Harden.

Hamm also reunites with his former Mad Men co-star John Slattery, who plays Fletch’s Boston newspaper editor in the film. According to Entertainment Weekly, Hamm recommended casting pal Slattery to director Greg Mottola. “I’d met John over the years, and I really, really enjoy him as an actor, so I loved the idea,” Mottola shared. “It was actually the first day of shooting all of their stuff, and it was a great first day because those guys have such a shorthand that they just immediately fell into a very funny, enjoyable rhythm.” 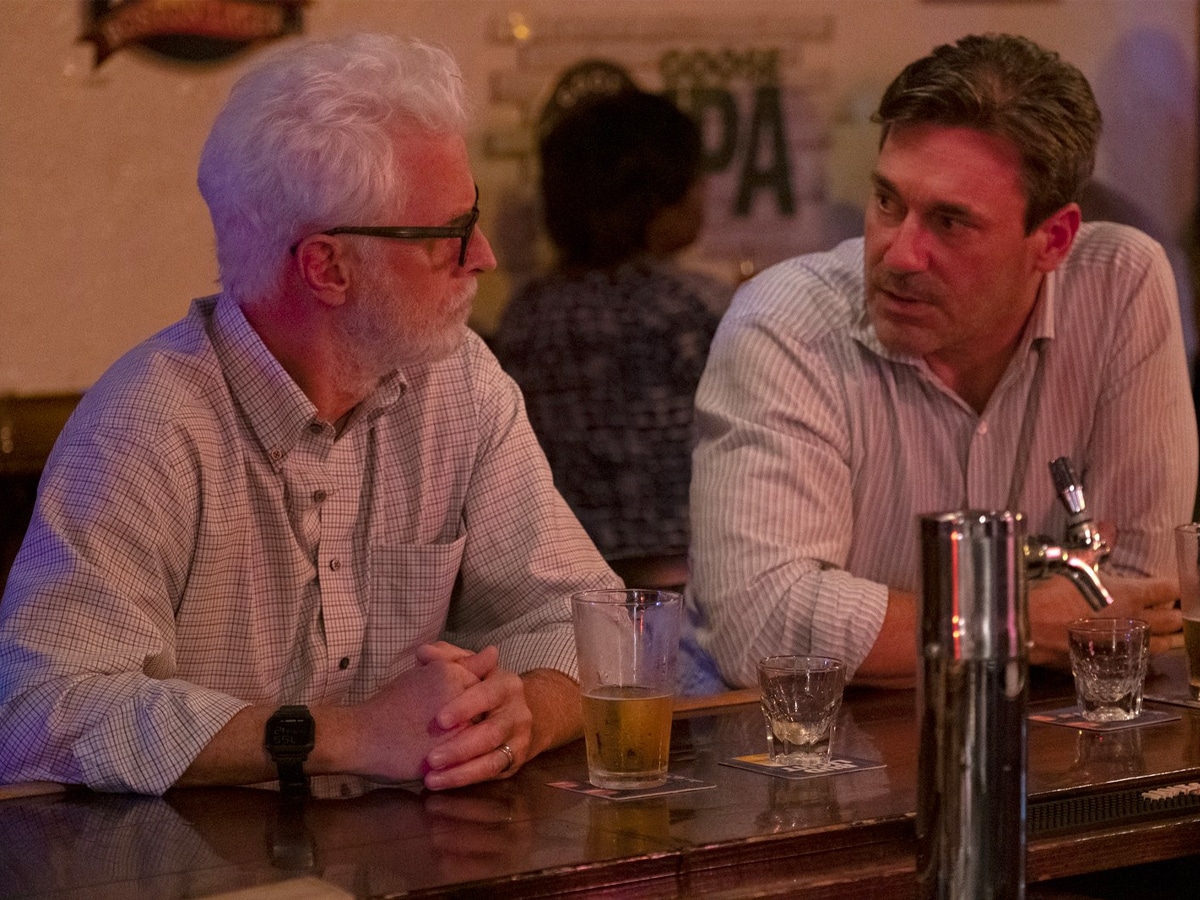 Don’t expect to see comedy legend Chevy Chase in the film, even in a cameo role. “The reason we didn’t ask Chevy Chase to be in it is not because we don’t love the original movies, we do, but we thought this should be a new thing,” Mottola explained. “There’s a lot of things Chevy did that aren’t in the Fletch books: his style of comedy, the slapstick, and all the different names and disguises. We thought it wouldn’t be right to steal them. We reference the original, we pay homage to it, but we tried to really balance it halfway between a detective mystery and a comedy, possibly more than the original.”

Deadline also reports that Hamm hopes to play the character over a series of Fletch films. Author Gregory Mcdonald wrote a total of nine Fletch books, followed by two Son of Fletch novels, leaving behind plenty of material to adapt. “I am beyond excited to continue to tell the story of Irwin M. Fletcher,” Hamm said. “But please don’t call him Irwin. I can’t wait for people to see what I hope will be the first of many instalments in Gregory MacDonald’s wonderful detective novel series. As a fan of the books for even longer than I have been a fan of the original film, it’s an honour and a pleasure to bring Fletch back home, in all his shambling and off-centre yet somehow witty and sophisticated, messy, funny, glory to Paramount.”

Since Mad Men‘s Don Draper made him a household name, Hamm has starred in films such as Baby Driver, Bad Times at the El Royale, and Million Dollar Arm, and makes frequent TV appearances, playing himself in Curb Your Enthusiasm and recent Progressive insurance commercials. And it looks like we might see more of Hamm’s detective skills when pal John Slattery directs him alongside Tina Fey in the upcoming Maggie Moore(s): “In a dusty desert town where nothing ever happens, a police chief is suddenly faced with the back-to-back murders of two women with the same name.” 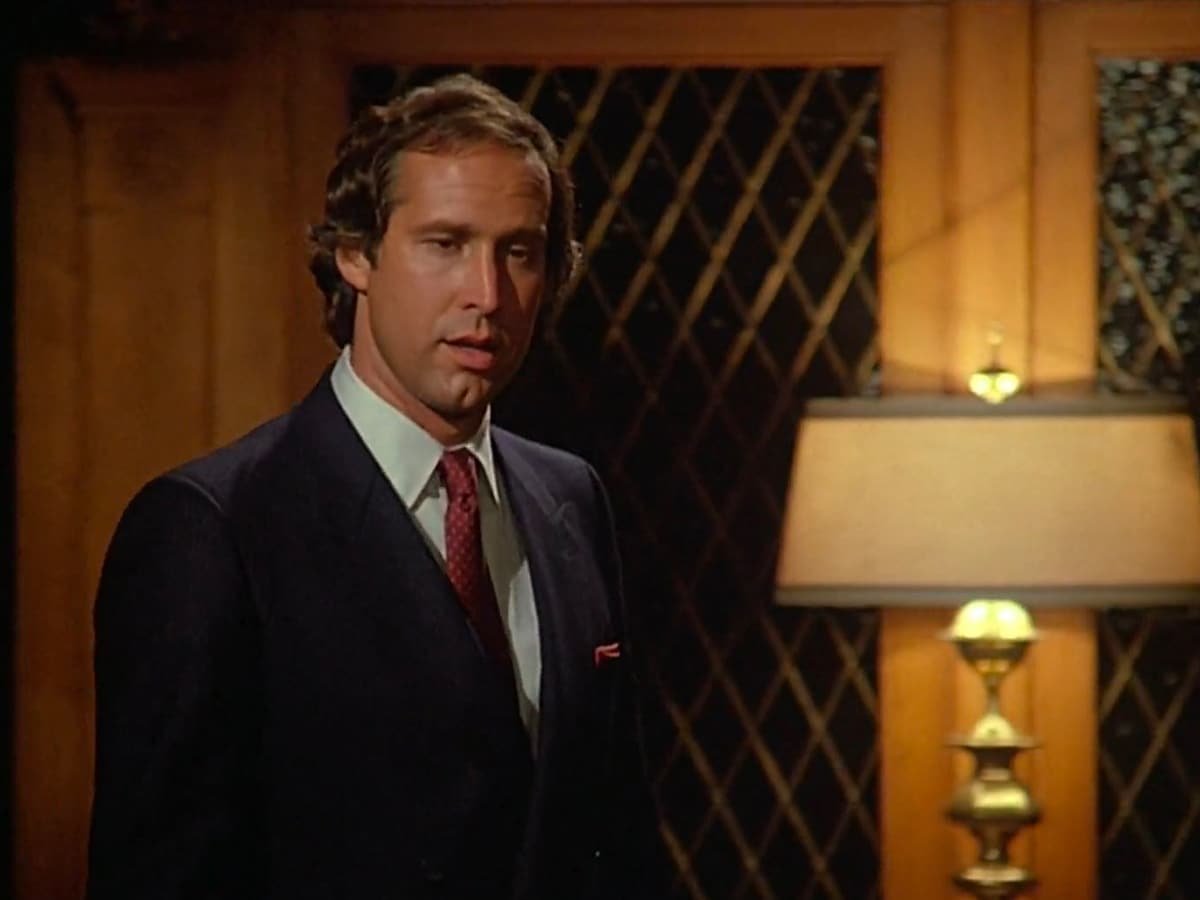 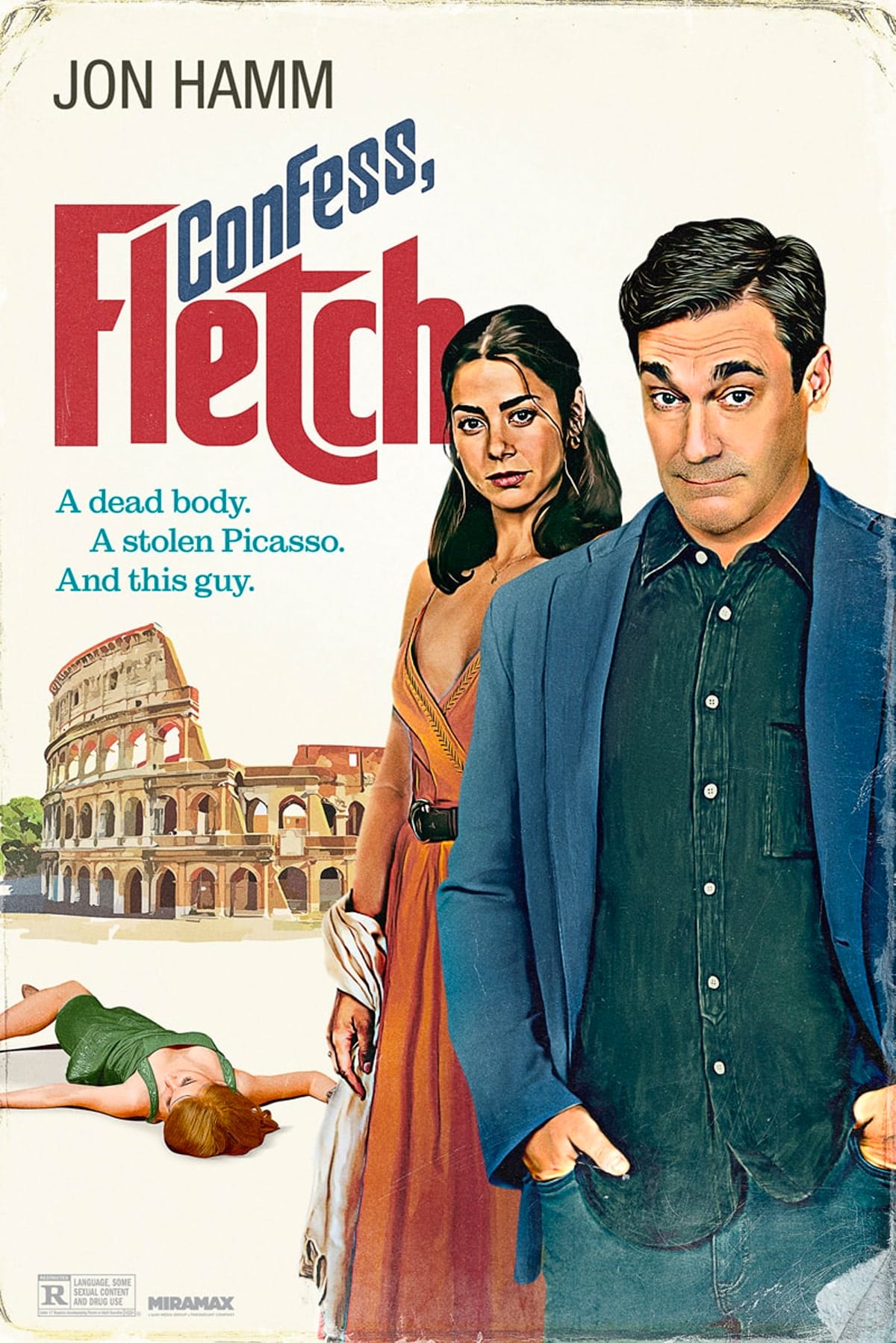 You’ll also like:
Joseph Gordon-Levitt to Star Alongside Eddie Murphy in ‘Beverly Hills Cop’ Sequel
Crazy ‘GoldenEye 007’ Mod Turns ‘The Spy Who Loved Me’ into a Full James Bond Game
‘Archer’ Season 13 Trailer Drops The Agency in the ‘Danger Zone’