Spies, saboteurs, and assassins… The final trailer for the upcoming Disney+ Star Wars series Andor debuted this past weekend at the D23 Expo (think ComicCon, but for Disney). From the creators of the 2016 stand-alone film Rogue One: A Star Wars Story, comes a prequel series that takes place five years prior. Rogue One was the film that brought actor Peter Cushing back from the dead and told the backstory of how the Rebel Alliance captured those Death Star plans. The series turns back the clock, following thief-turned-spy Cassian Andor, as he embarks on the path that will make him a hero.


RELATED: ‘The Mandalorian’ Season 3 Trailer is Here to Save ‘Star Wars’ 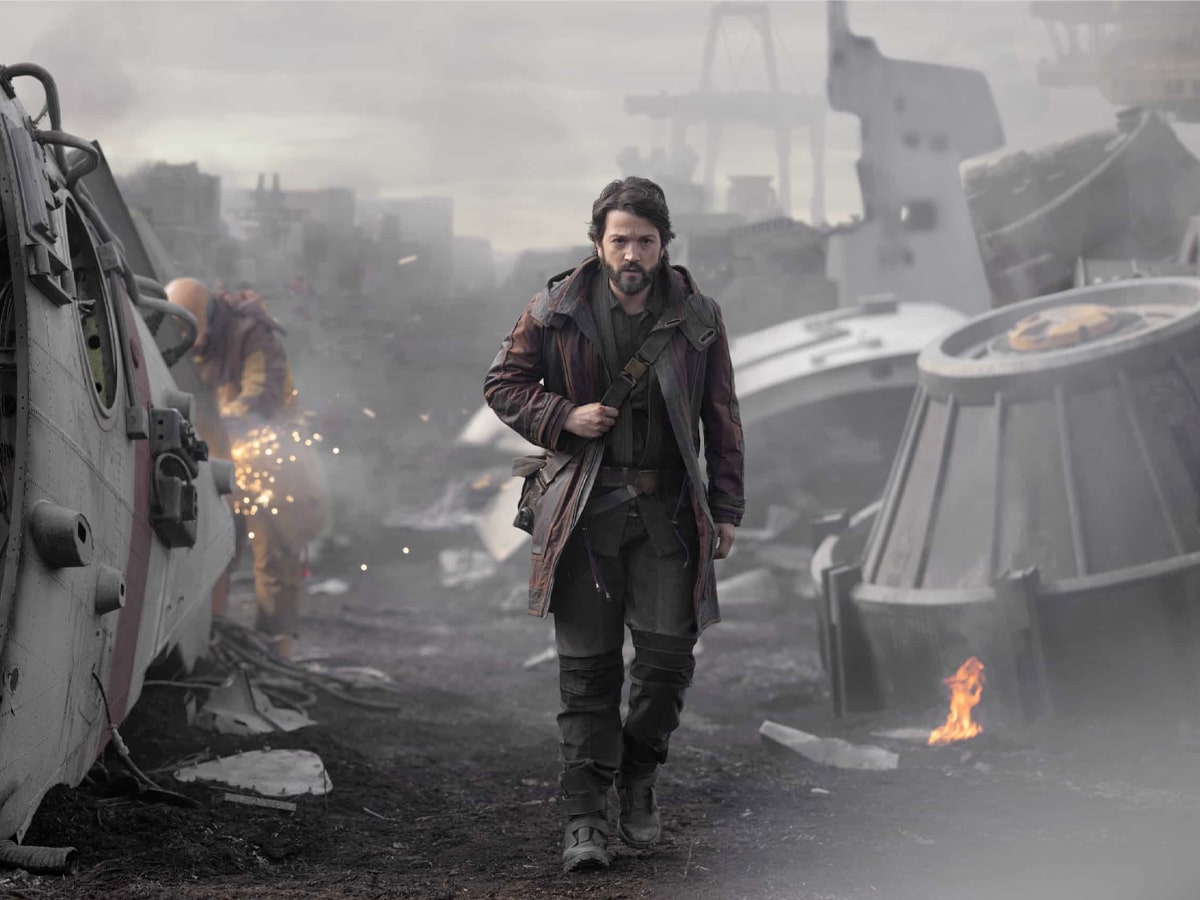 Diego Luna, who plays Cassian Andor, shared that, “The film can only tell you so much. There are many questions about who these characters are, even though there are moments in the film where Cassian talks about his recent past and what he’s gone through and why he’s making the choice of going all the way. But, with this show, we have the chance to be very specific in telling the story of how a revolutionary starts, in what triggers this clarity, this conviction. There’s room for subtle and different layers that bring richness to what you’re seeing.”

The 12-episode TV season launches on Disney+ on September 21st with a 3-episode premiere. Disney is banking on the series’ success, with a second season already in development. Season two is set to conclude the series and cover the remaining years leading up to the events of Rogue One. The series brings back Rogue One actors Diego Luna, Genevieve O’Reilly (as Mon Mothma), and Forest Whitaker (as Saw Gerrera), adding Stellan Skarsgård, Adria Arjona, Denise Gough, Kyle Soller, Fiona Shaw and Faye Marsay to the mix. Tony Gilroy, the director of Rogue One, serves as the series creator and showrunner. Gilroy is best known for writing and directing films such as Michael Clayton, and for writing the first three films in the Bourne franchise.

Gilroy also notes that a painful incident from Cassian’s childhood shaped much of his character. “There is a trauma, and an anger and a bitterness inside of him,” says Gilroy. “It’s just a fire that will not be banked, and he’s suffered for it. His life has been really distorted and messed up by oppressive colonial powers since he’s six years old. He’s lost his whole civilization along the way. So, he has a lot to be angry about.”

Now, who’s ready to toast the Rebellion with this $5,000 cocktail? 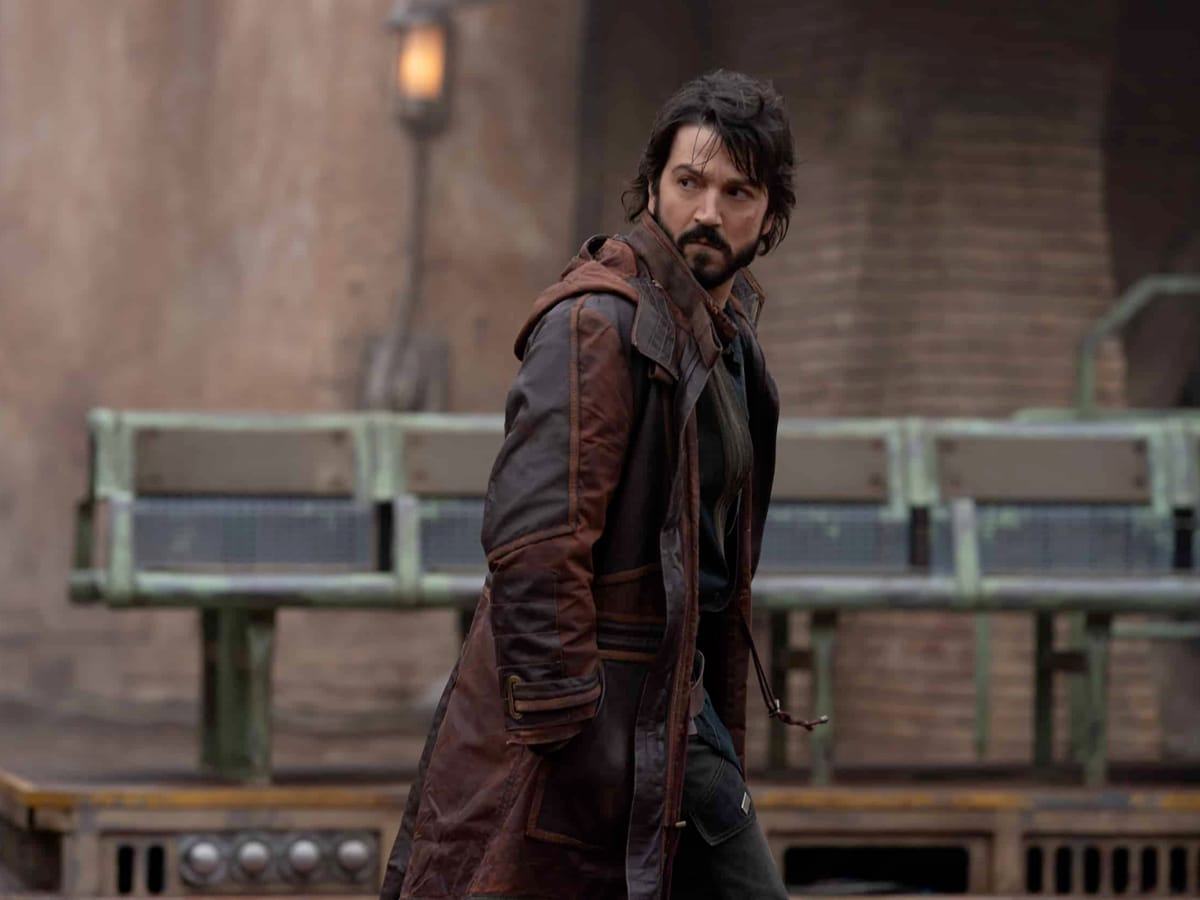 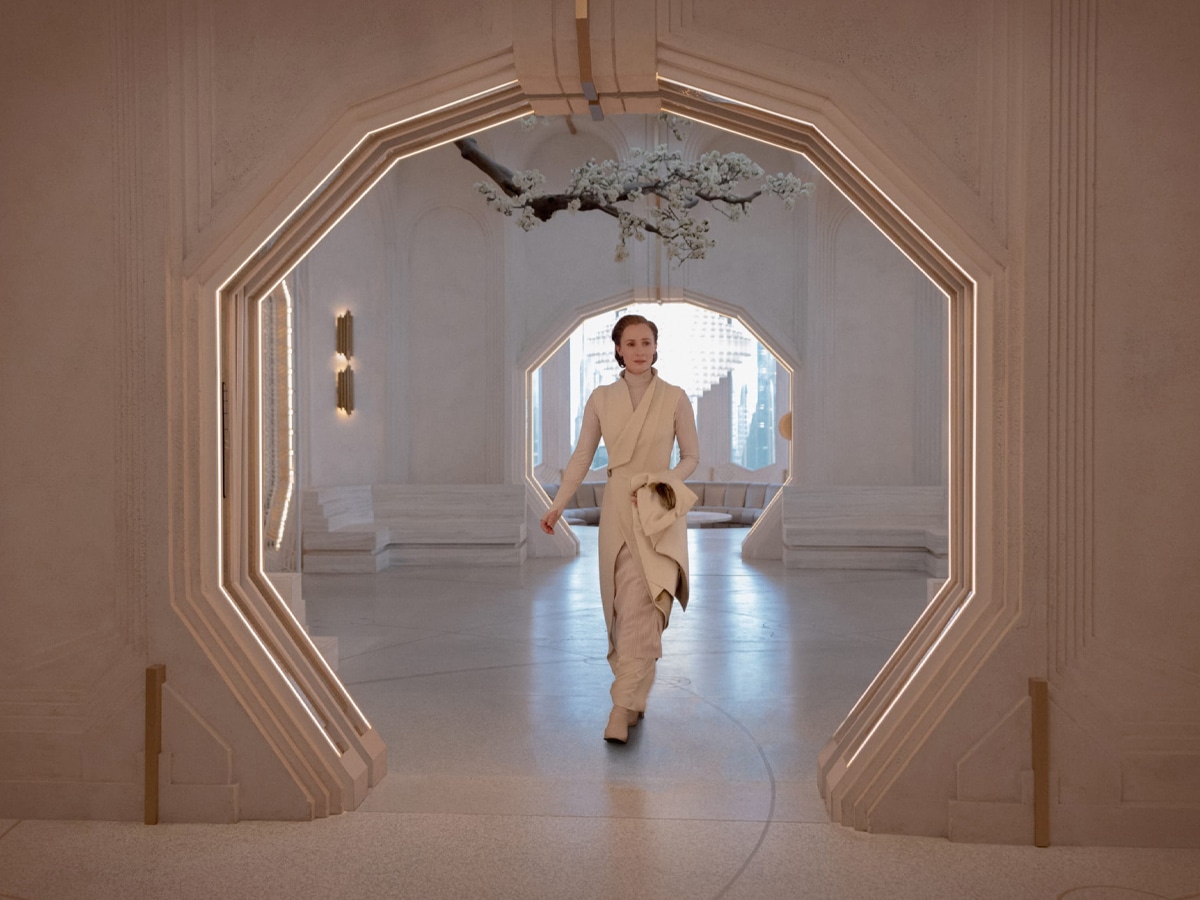 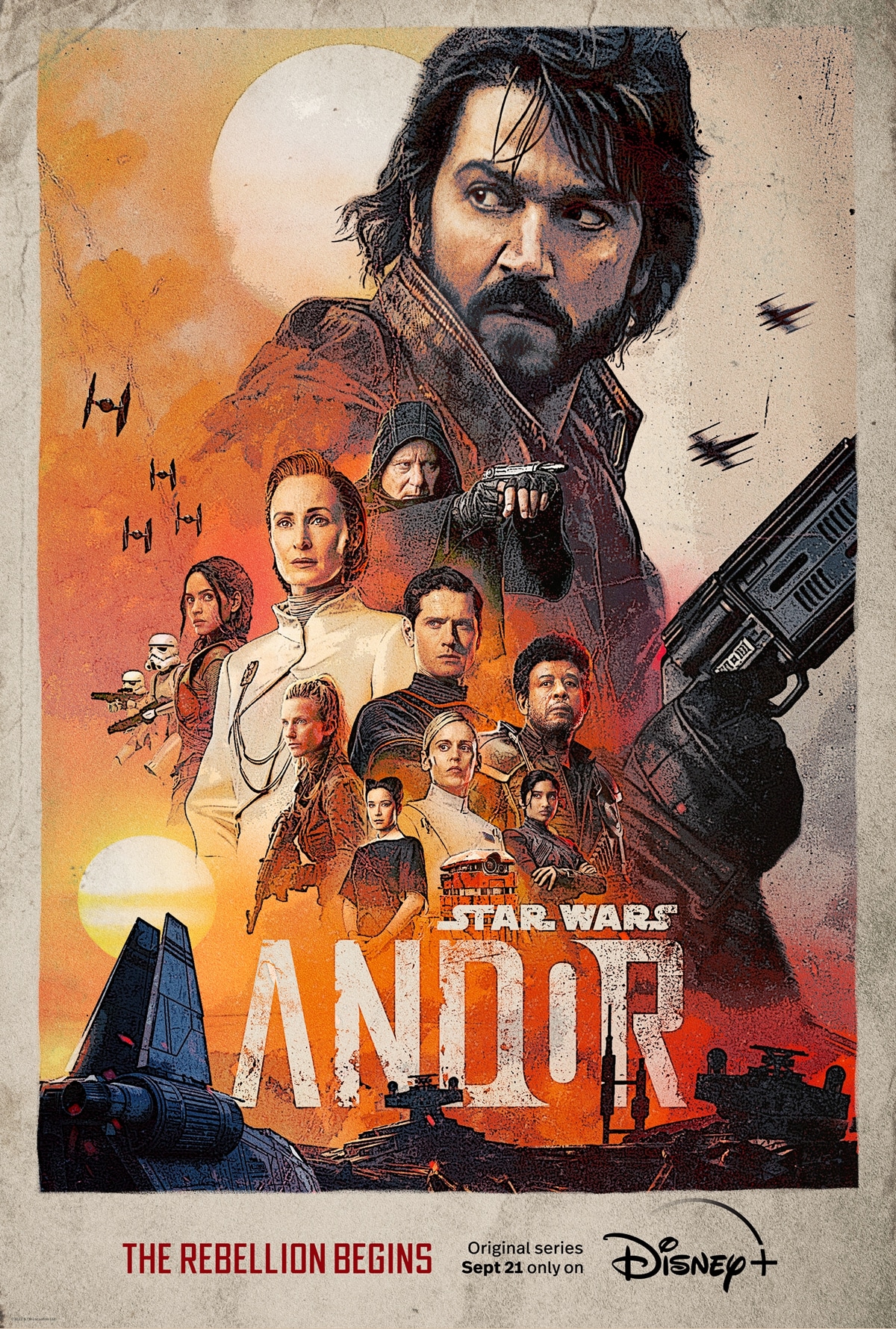