“His mind is fading, His conscience is clear.” Liam Neeson’s latest action movie Memory hits Amazon Prime Video on October 7th. Co-starring Guy Pearce and Monica Bellucci, Memory is an intense action film filled with retribution, fury, and redemption. If you’ve forgotten how many of these Neeson has made at this point, we clocked sixteen starting with 2008’s Taken, which cemented Neeson as an ageing badass. This one’s a remake of the 2003 Belgian thriller The Alzheimer Case. Directed by 007 legend Martin Campbell of Casino Royale and Golden Eye fame, Memory is set to stream exclusively on Prime Video. 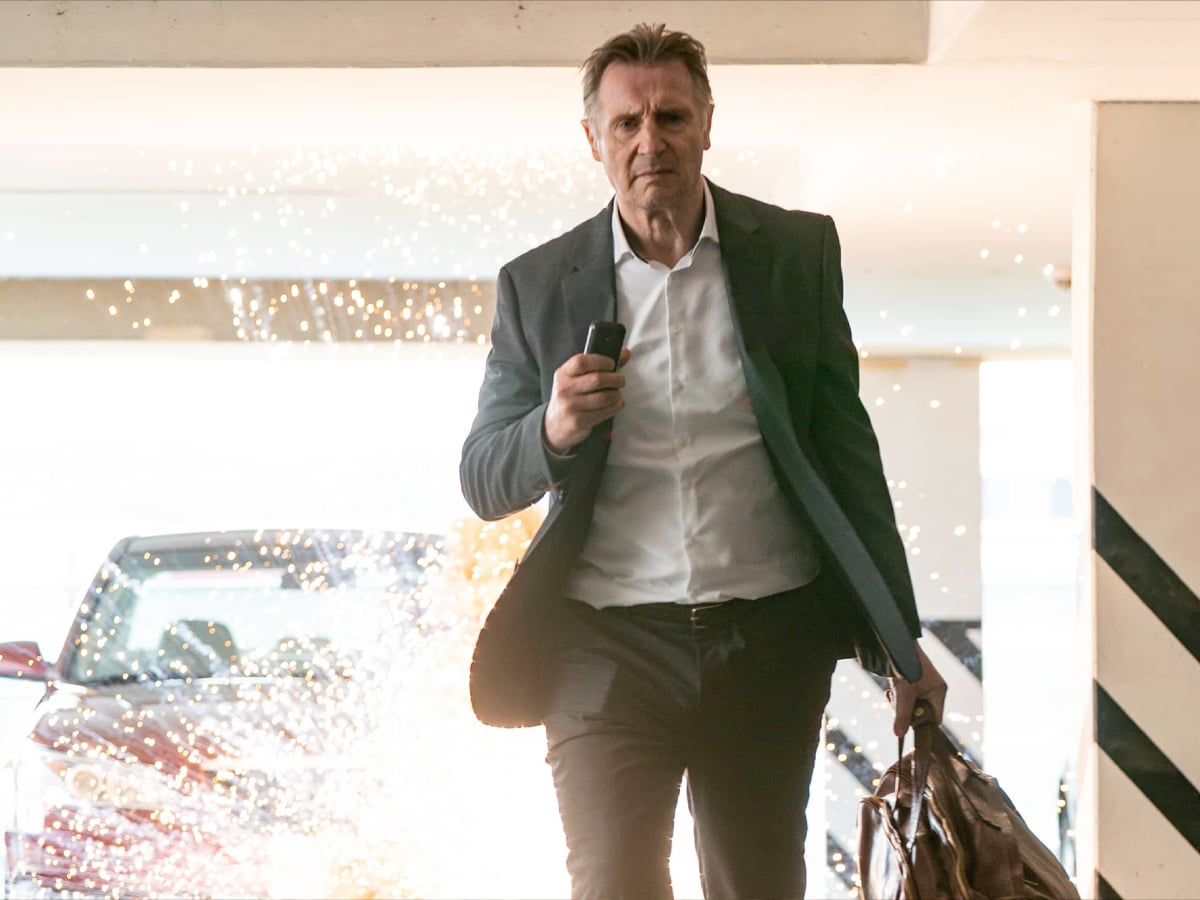 Neeson is once again an assassin-for-hire, but this time he’s coming to grips with memory loss! Ready to conclude a long career of violence, Alex Lewis, aka Liam Neeson, takes on one last assignment. As you might hazard to guess, he soon finds himself in over his head. While on an FBI sting operation led by agent Vincent Serra (Guy Pearce), Alex uncovers a child prostitution ring south of the border. As Alex guides the FBI in the right direction, his inability to remember the details begins putting him in some serious danger. Alex must use the very particular set of skills he’s honed over a long career in the shadows to force powerful foes into the light—but he’s running out of time.


At age 70, Liam Neeson is far from ready to hand over his silencer. He has not one, not two, but three more action-thrillers in the works. In Retribution, a remake of the 2015 Spanish film El Desconocido, a bank executive receives a bomb threat while driving his kids to school, with the bomb set to detonate if the car stops. In the Land of Saints and Sinners sees Liam in a remote Irish village, where he’s forced to fight for redemption after a lifetime of sins. In Thug, an ageing San Pedro gangster attempts to reconnect with his children and rectify the mistakes of his past, but finds that walking away from crime isn’t easy. 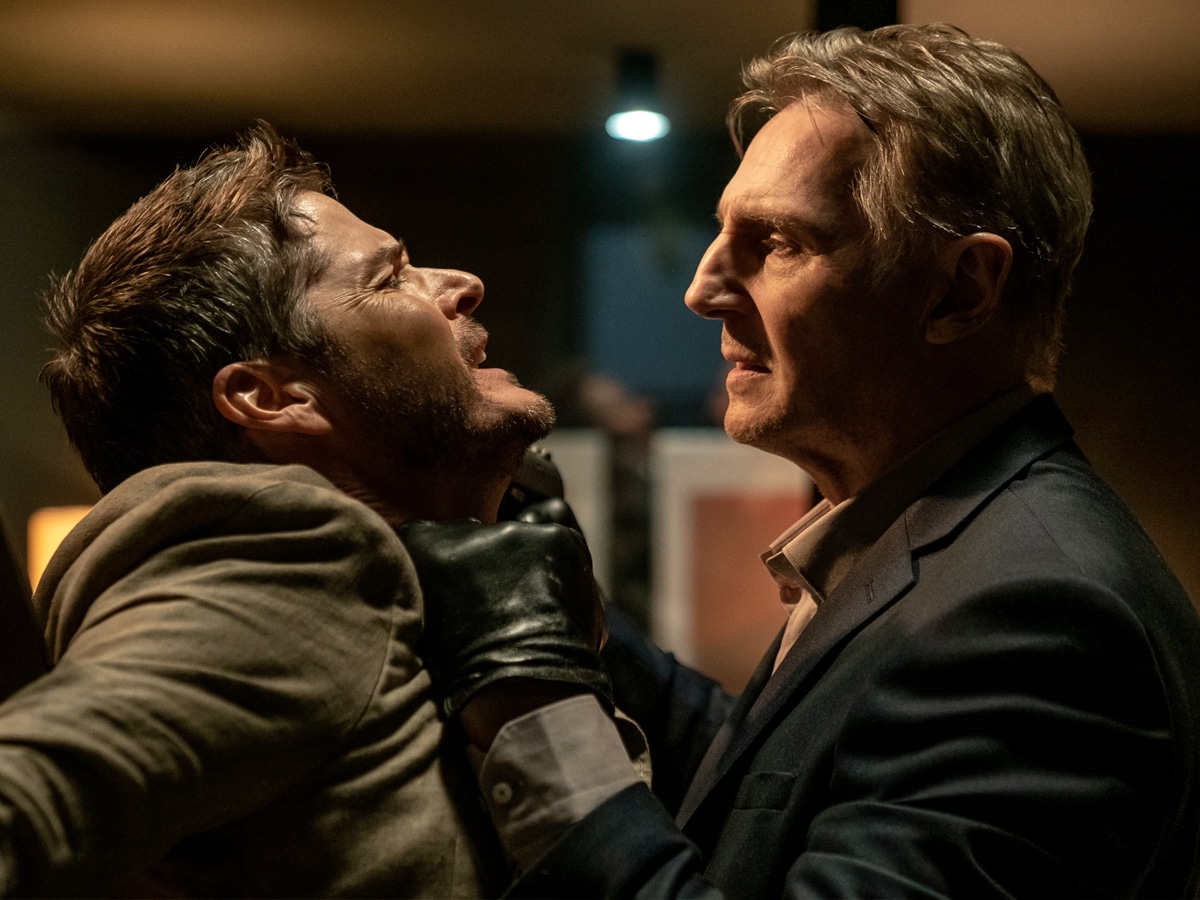 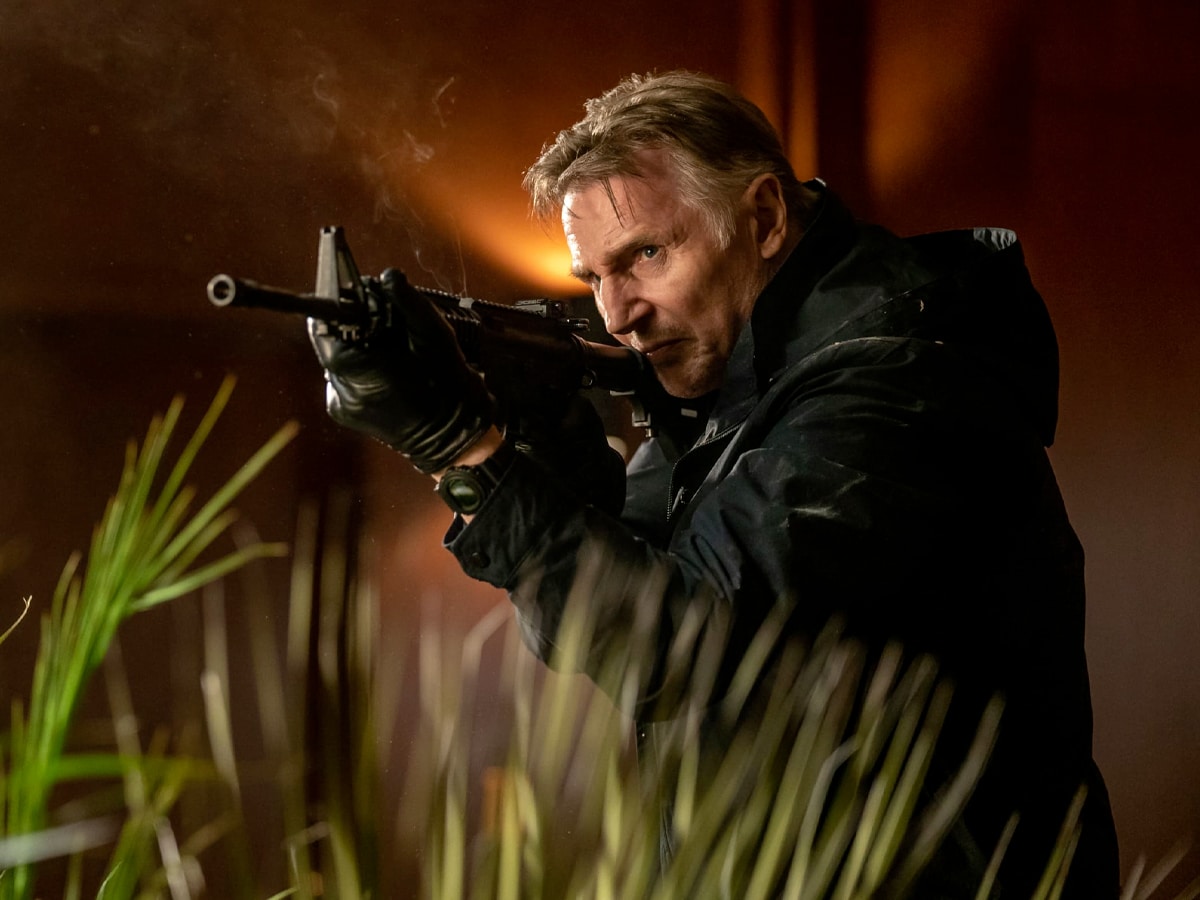