Keanu Reeves isn’t the only hitman looking for retribution, with Lionsgate setting its sights on a new John Wick spinoff film dubbed Ballerina. Featuring a brand new female protagonist in the form of Ana de Armas, the spinoff movie has now managed to bag two-time Primetime Emmy nominee and Golden Globe winner Gabriel Byrne to star opposite. Byrne’s role in the film is being kept under tight wraps for now, however, producer Brady Iwanyk said, “For decades, Gabriel’s mysterious and enigmatic presence has enriched dozens of films. You can never quite be sure what he’s thinking, and that’s perfect for this world.”

You’ll also love:
Why John Wick is the Action Movie Franchise of the Decade
Keanu Reeves Shows Us How to Be Popular as an Introvert
Keanu Reeves’ Chain-Smoking Demon Hunter to Return in ‘Constantine 2’ 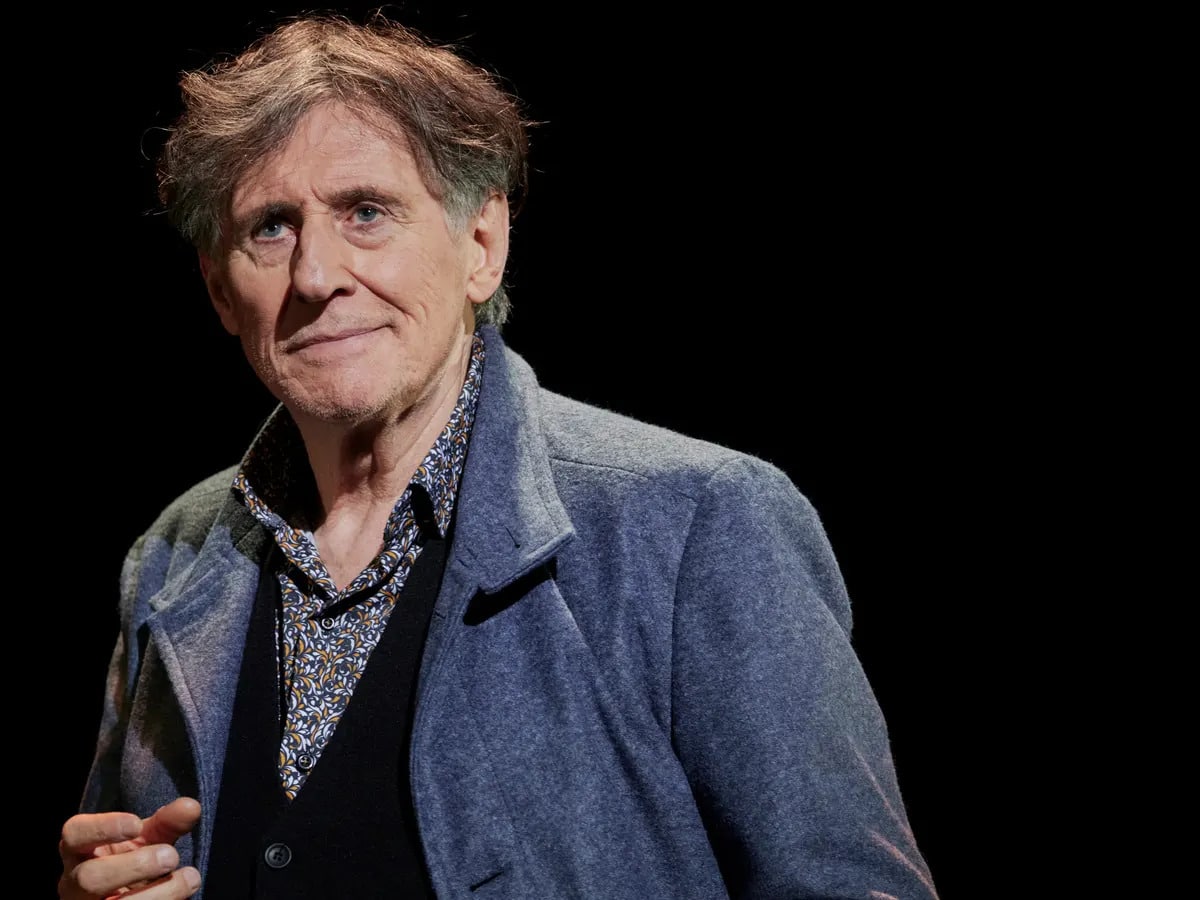 Ballerina is currently deep into production with Len Wiseman in the directing chair and Lionsgate’s Brady Fujikawa and Chelsea Kujawa are supervising the project. John Wick: Chapter 3‘s writer Shay Hatten is back for this one and has composed the film’s script, while Basil Iwanyk, Erica Lee and Chad Stahelski will be producing the entire ordeal. Byrne’s involvement with the upcoming John Wick spinoff film marks another big addition to an already star-studded lineup, which includes Ian McShane, Keanu Reeves, Anjelica Huston, Lance Reddick, Catalina Sandino Moreno, and Norman Reedus.

Liongate’s Ballerina movie will put Armas’ character in the central role, who is a young assassin trained at the Ballet school seen in John Wick: Chapter 3 – Parabellum. Driven by the fuel of revenge against those who slaughtered her family, she sets out on a killing spree and won’t stop until justice is served. Ouf! Keanu Reeves, who will be making an appearance in the upcoming film, shared a bit of his mind as to what audiences can expect and said that the events in Ballerina take place between John Wick: Chapter 3 – Parabellum and John Wick: Chapter 4. 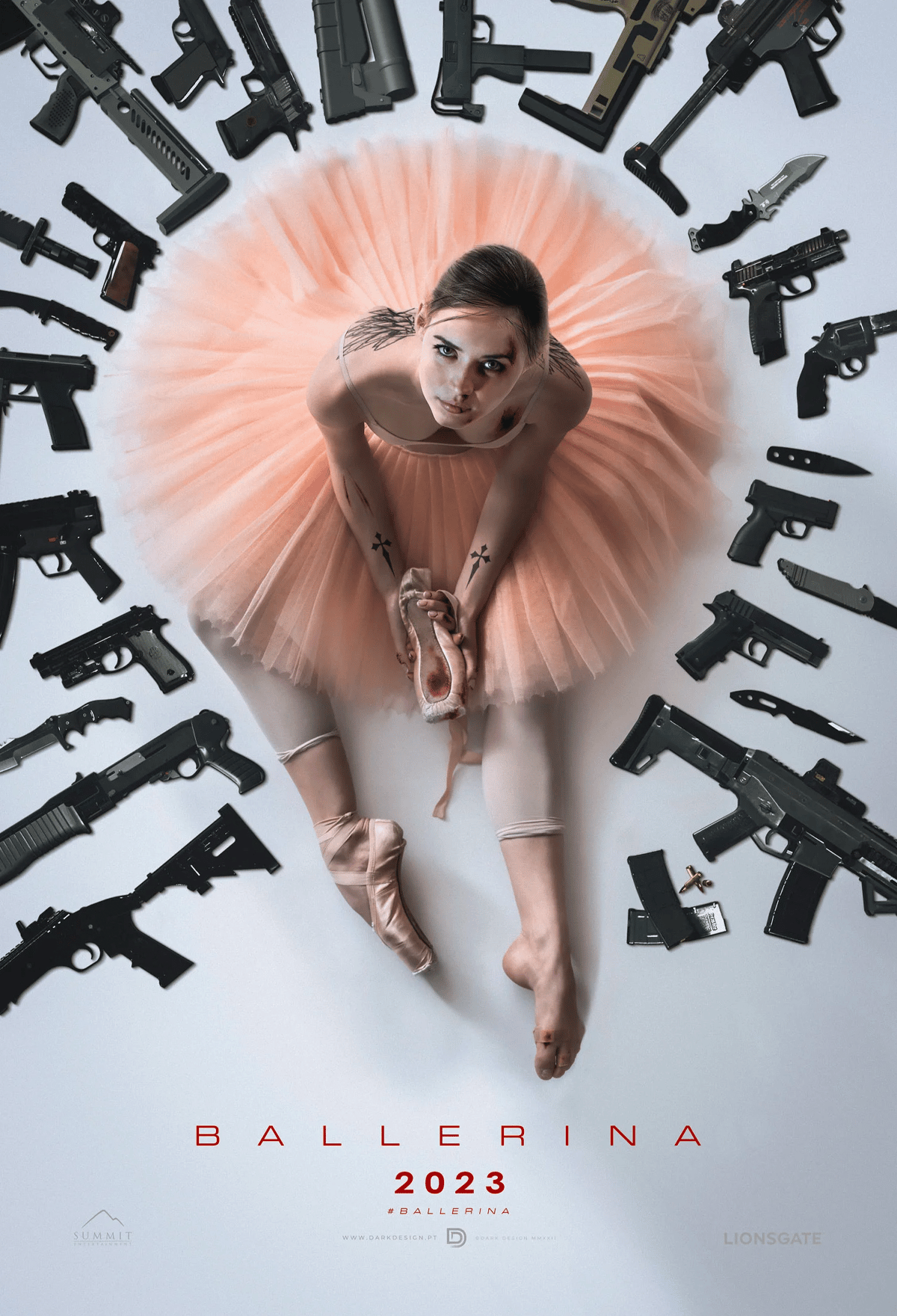 Reeves revealed, “(Armas’ character is a) woman who has some very difficult circumstances and who’s looking for revenge. Whoever killed her- someone killed her father. Who could that be? And so it’s her journey for actually understanding her past. She lost her father at a young age, and she doesn’t really know what happened. Only that someone came into the house and killed her father, who had a tattoo. And as we know in John Wick, if you have a tattoo, something’s going on.”

Those eager to find out what’s exactly going on will have to hold their horses as right now there’s no word surrounding Ballerina’s release date or trailers. Given John Wick: Chapter 4 comes out on March 24, 2023, chances are we might get to know about the spinoff after Chapter 4 releases to avoid any sort of spoilers.