It’s no secret that Tom Cruise loves performing his own stunts. The actor is no stranger to over-the-top action scenes that push the envelope of what’s possible, but the 60-year-old has taken things to a whole new level (stunt-wise) for his upcoming film Mission: Impossible — Dead Reckoning Part One, performing more than 500 skydives and 13,000 motocross jumps to get one action sequence just right. Recently enough, Paramount Pictures dropped a nine-minute long behind-the-scenes video, showcasing all the various jaw-dropping stunts and how Cruise trained and practised for different sequences. 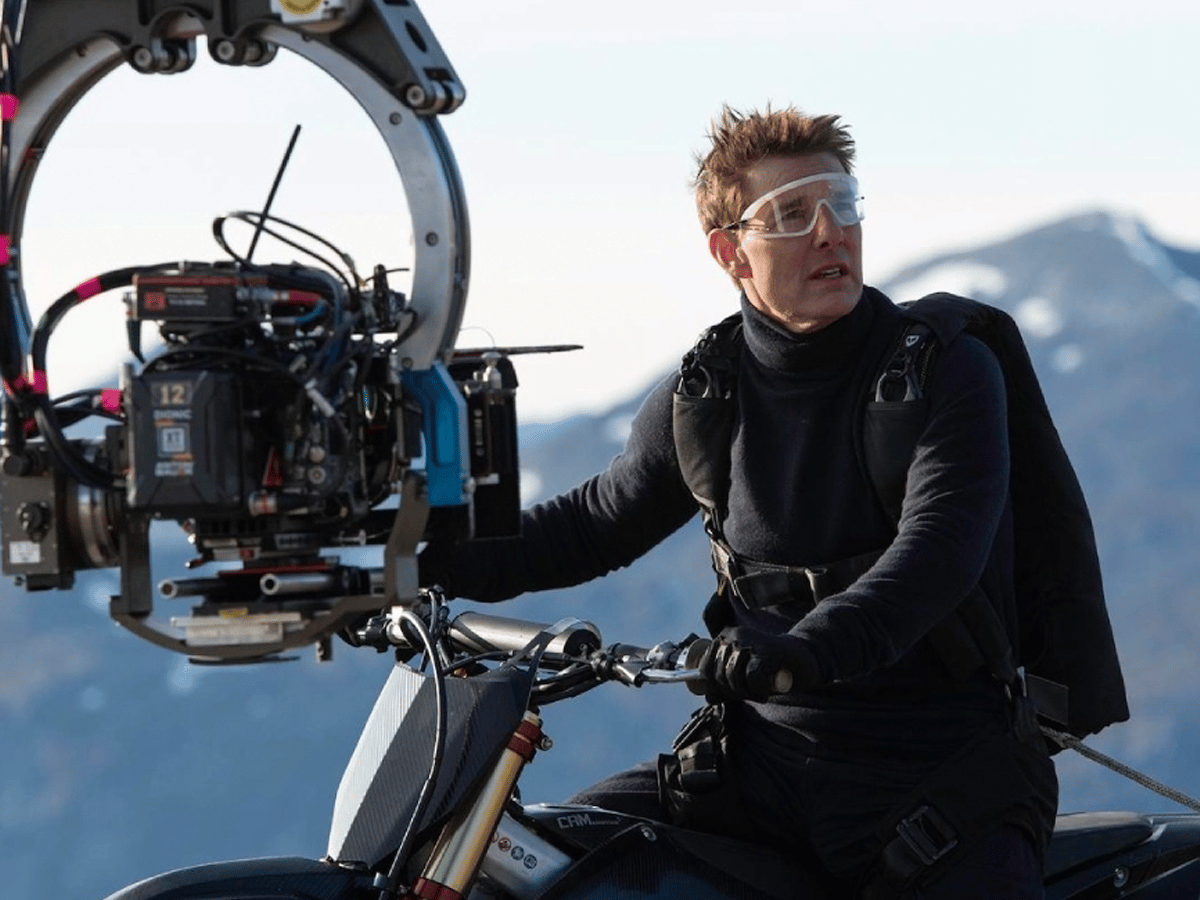 In the new BTS reel, Cruise can be seen practising for a scene that requires him to ride a motorcycle off a cliff and parachute back to safety. “I’ve wanted to do it since I was a little kid,” Cruise says in the video. “It all comes down to one thing: The audience.” The movie’s writer, director, and producer Christopher McQuarrie calls the stunt the ‘most dangerous’ that they have ever attempted for a film and goes on to say that all of this demanded a tremendous amount of synchronization between various domains.

To make all of this possible, Cruise devised “a master plan” after consulting with a wide array of specialists so he could rehearse both motocross and base jumping. The Top Gun: Maverick star reveals that he was able to deduce at what speed he was going with the help of the noise and vibrations coming from the bike. He can be seen executing the stunt successfully without using any stunt double or a harness six times a day. Base jumping coach John DeVore calls it “pretty much the biggest stunt in cinema history.” However, plotting the stunt is just a part of the big puzzle, and Mission: Impossible — Dead Reckoning Part One director McQuarrie articulates that filming a complex stunt like this needs suitable technology. 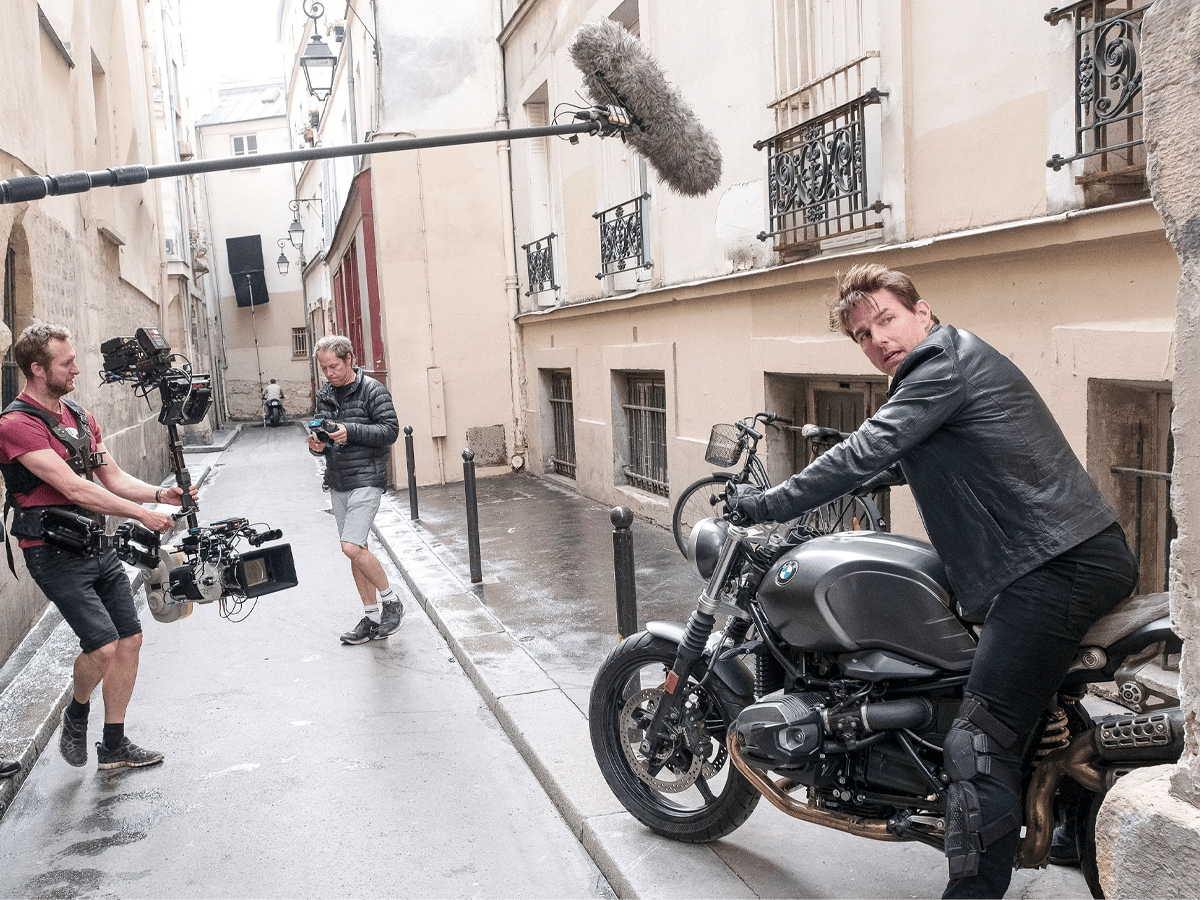 He says, “even two years ago, the cameras didn’t exist that would allow us to do what we are trying to do.” But thanks to advancements in camera tech, it’s all possible now. The production and stunt team even used computer simulations to calculate the correct angle to construct their ramp and estimate Tom’s trajectory.

“How do we involve the audience? I just want to give them that thrill,” says Cruise. After watching Cruise performing all these high-octane stunts, we surely are getting the chills. Mission: Impossible — Dead Reckoning Part One will be the seventh instalment in the Mission Impossible franchise and sees Rebecca Ferguson, Simon Pegg and Ving Rhames returning for another round. The film is the first of a two-part saga and will be wrapping up the story for Tom Cruise’s character for good. Mission: Impossible – Dead Reckoning Part One hits theatres on July 14, 2023. 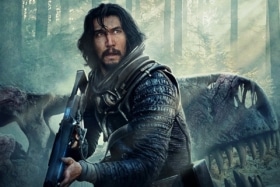 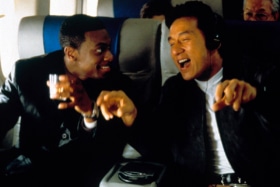