Pedro Pascal‘s Din Djarin and Grogu aren’t done with their intergalactic adventures just yet, with the first full official trailer for The Mandalorian season three charting a new course ahead for the famed duo. Lucasfilm and Disney dropped the fresh new trailer during the recently held NFL Wild Card Game, while simultaneously revealing the names of the directors for the upcoming episodes. Season three of the Star Wars spin-off TV series will resume the story from where it concluded in The Book of Boba Fett. 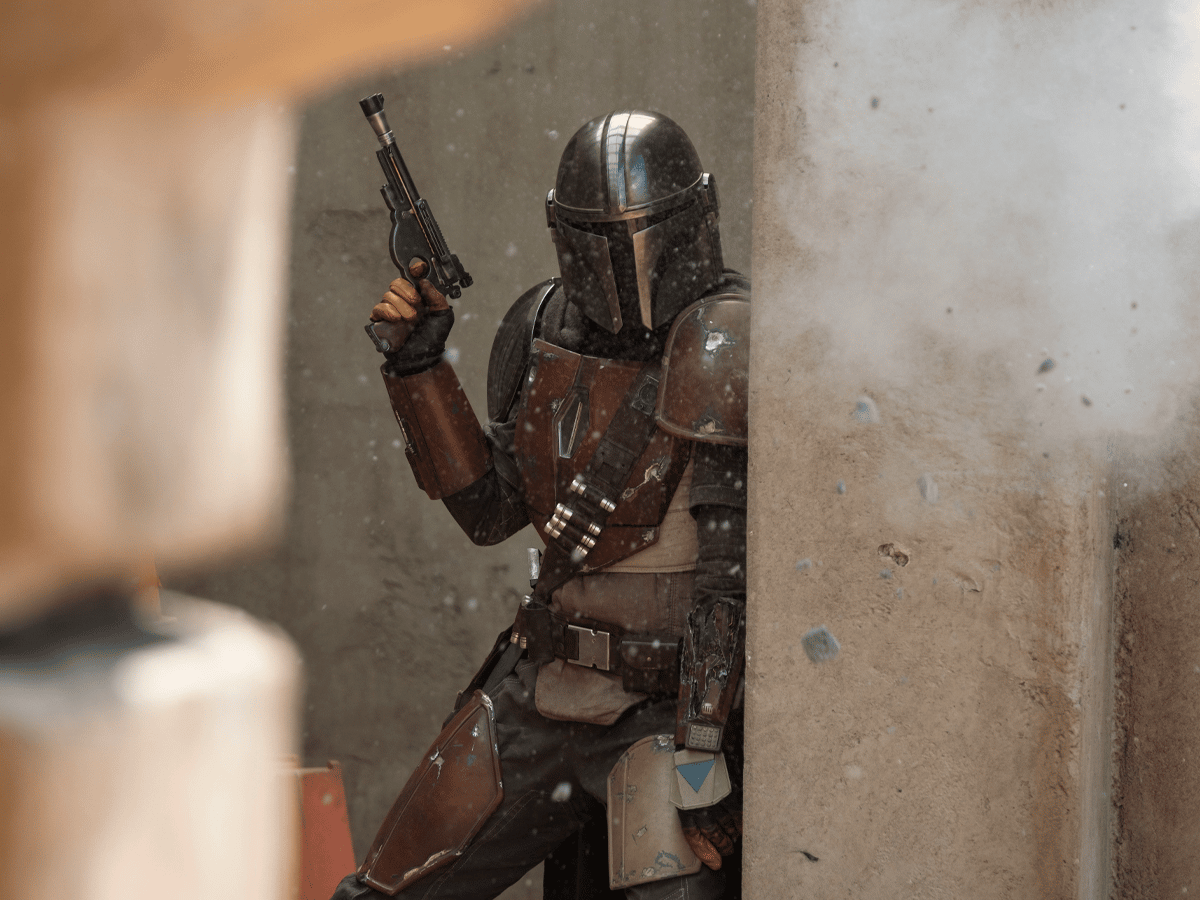 Following this, we see a shot of Grogu and Djarin darting away in their spaceship, when Mando says, “Being a Mandalorian’s not just learning about how to fight, you also have to know how to navigate the galaxy. That way, you’ll never be lost.” The trailer shows our duo visiting new places, meeting unfamiliar faces, and even running into some old ones as they try to make things right.

In the trailer, Djarin expresses, “I’m going to Mandalore so that I may be forgiven for my transgressions. This is the way.” But we all know it won’t be that easy. Mandalorian also currently has possession of the legendary Darksaber, which apparently makes him worthy to rule all over Mandalore. However, Katee Sackhoff’s Bo-Katan Kryze isn’t happy with that and will probably try to size up against Din. Alongside Katee and Pedro, Carl Weathers, Giancarlo Esposito and Emily Swallow are all returning for The Mandalorian season three. Shots of Din reuniting with Greef Karga (Carl Weathers), along with glimpses of some new Jedi Knight are thrown in the trailer as well. As the trailer reaches its ending, we see Captain Carson Teva (Paul Sun-Hyung Lee) telling Mando: “There’s something dangerous happening out there and by the time it becomes big enough for you to act, it’ll be too late.”

The Mandalorian season three trailer even contains a shot where we see several guards holding lightsabers, which means this won’t be the last of Jedi Knights. The trailer ends with a complete and utter bang, revealing Baby Yoda using The Force to fend off a much bigger foe than himself. Ohh…it doesn’t get any better than this! With Season 3 landing on Disney+ on March 1st, 2023, we can’t wait to catch up with our favourite intergalactic hero.