The sixth and final season of the long-running underworld period drama Peaky Blinders will premiere on February 27 at 9 p.m. GMT. The announcement from the iconic British network BBC was confirmed in spectacular fashion, with the Peaky Blinders season six release date revealed on Tuesday morning via a 42-foot high mural in Birmingham, the town where the much-loved series is predominantly set.

You’ll also like:
The Past Finally Comes Back to Haunt in ‘Peaky Blinders’ Season 6 Trailer
The Final Season of Peaky Blinders Has Officially Started Filming
Peaky Blinders Season 6: Everything We Know So Far

The final season of the hit show puts the long and storied life of Cillian Murphy’s iconic Tommy Shelby to bed, once and for all. Creator and writer Steven Knight previously confirmed the sixth instalment would mark an end to the Peaky story and would feature almost all characters returning in some capacity. Murphy is set to reprise his role as family patriarch Tommy, Paul Anderson as his troubled brother Arthur, Finn Cole as the devilish Michael, Anya Taylor-Joy as the charming Gina Grey and Sophie Rundle as Ada, with Tom Hardy is reprising his fan favourite position as the scheming brutalist Alfie. But perhaps most interesting of all is the introduction of Stephen Graham.

The well-known actor who made his start in Guy Ritchie’s Snatch before going on to dominate the screen as Al Capone in Boardwalk Empire and John Corbett in the latest series of Line of Duty is set to play a villainous antagonist pitted against the Shelbys. The as-yet-unnamed character is slated to drive a wedge between Tommy and his family, but just what that looks like, remains anyone’s guess. 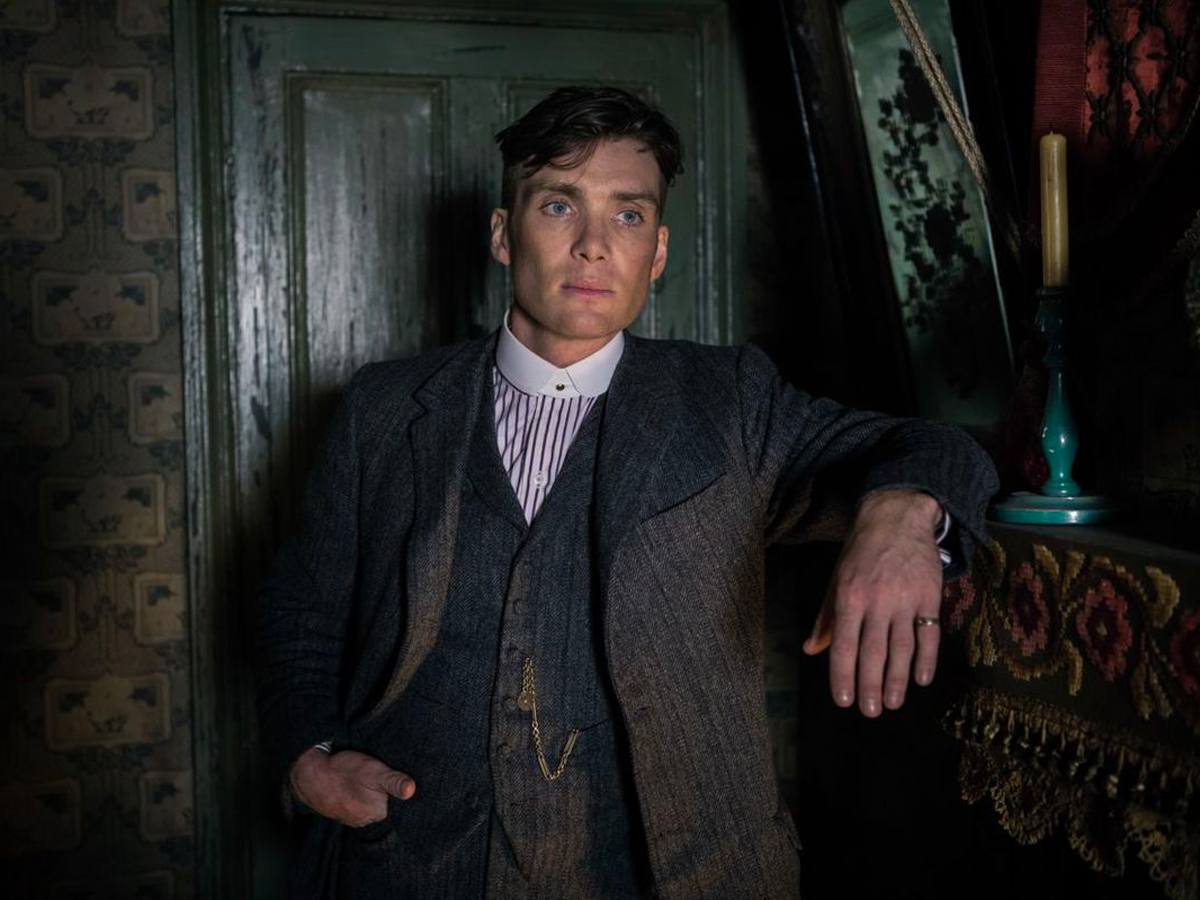 Peaky Blinders season six comes after a long COVID-related delay that halted production and put timelines under the microscope. Thankfully, Knight and showrunner Anthony Byrne persevered, with the final instalment set to break new ground for a much-loved story.

“Peaky is back and with a bang,” creator and writer Steven Knight previously said in a statement about the upcoming season. “After the enforced production delay due to the Covid pandemic, we find the family in extreme jeopardy and the stakes have never been higher. We believe this will be the best series of all and are sure that our amazing fans will love it. While the TV series will be coming to an end, the story will continue in another form.”

Peaky Blinders season six will premiere on BBC One on 27 February 2022 and will land on Netflix for viewers outside the UK on an undisclosed date. You can check out the trailer for the much-anticipated new instalment above.