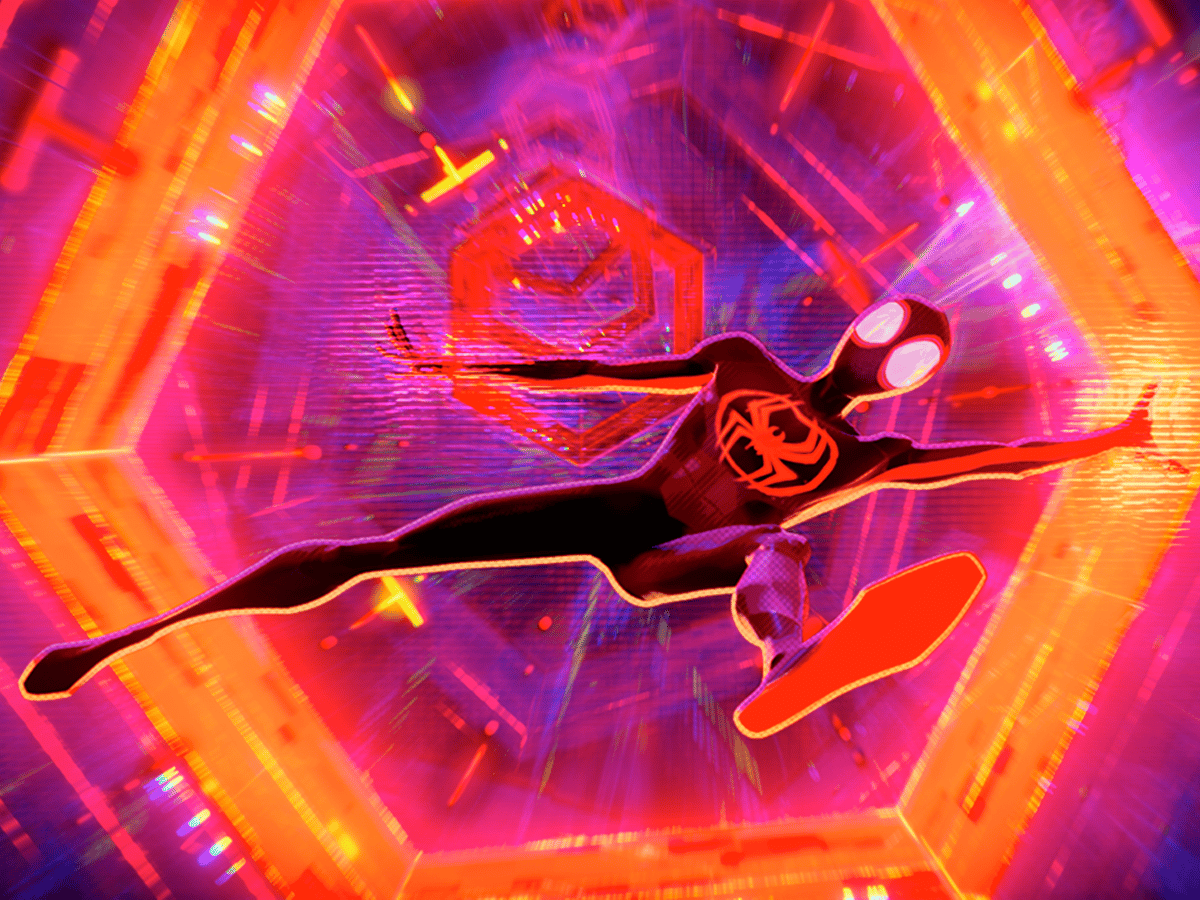 The trailer for Spider-Man: Across the Spider-Verse opens on a gentle note, showing us Miles Morales conversing with his mother, who wants her son “to promise to take care of that little boy for” her and “make sure he never forgets where he came from.” Several shots from the first film are played, detailing Miles’ journey from being an ordinary young teenager to a multiverse-saving superhero. After a brief recap, we are treated with the shot from the first movie, Miles unwinding in his room when Gwen appears from one of the multiversal portals, asking him if he wants to get out and have some fun.

The trailer quickly shifts gears from there, showing us some fresh Across the Spider-Verse footage. In one, Gwen and Miles are in some sort of a citadel packed with countless different renditions of Spider-Man, including a quick shot at Miles Morales and Peter Parker from the Insomniac PS4/5 game strolling together. Seems like universes are going to collide in a big way. 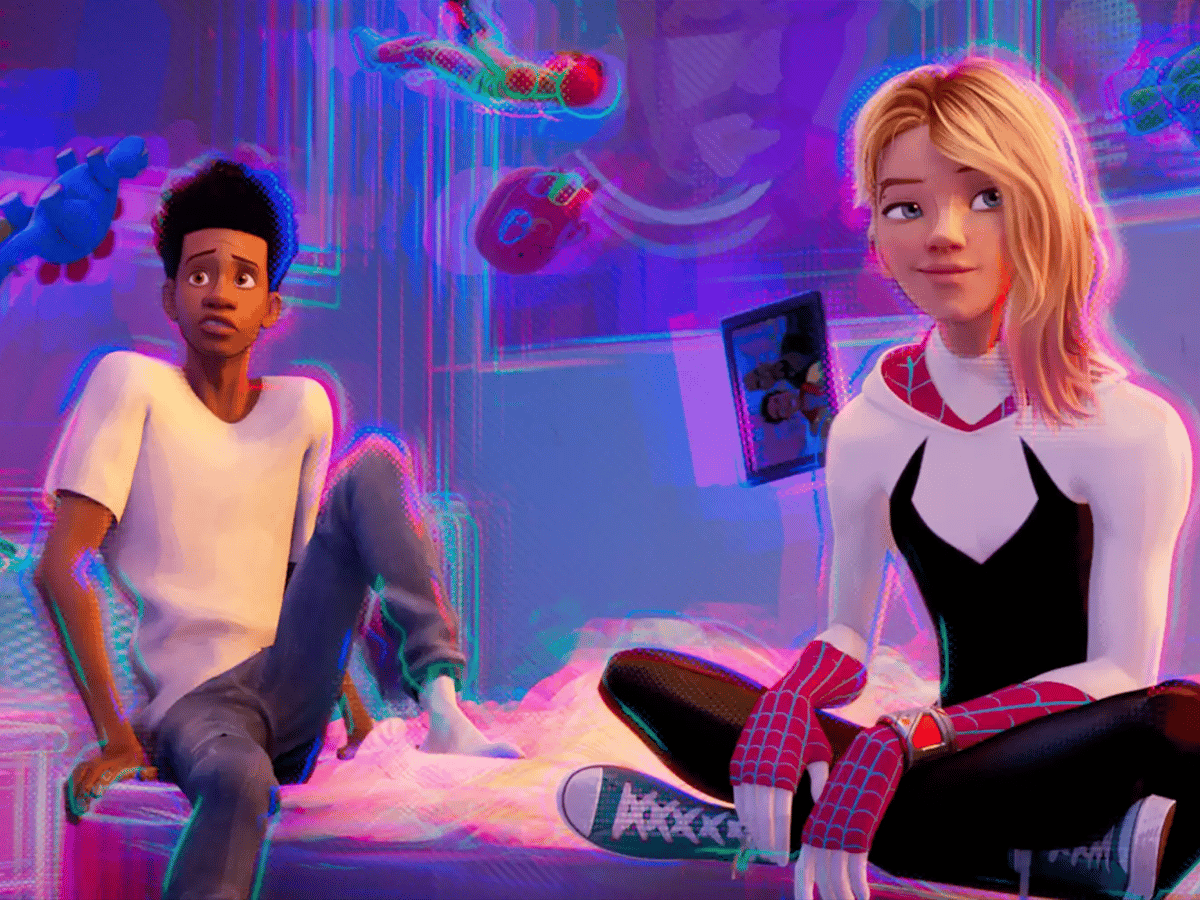 Peter B. Parker, Miles’s mentor from the first movie also makes a return, following which we see Jessica Drew aka Spider-Woman (voiced by Issa Raye), making her jaw-dropping entry as she drives a motorbike out of a multiverse portal and smashing a Vulture’s face like a potato. Ouf!

Shots of Miguel O’Hara, a.k.a. Spider-Man 2099, played by Oscar Issac are thrown in too, including a fight scene between Morales and Spider-Man 2099. Spider-Man: Across the Spider-Verse will see Shameik Moore reprising his voice role as Miles Morales, alongside Hailee Steinfeld (Gwen Stacy), Jake Johnson (Peter B. Parker), Brian Tyree Henry (Jefferson Davis) and Luna Lauren Velez (Rio Morales). The sequel has been penned down by Phil Lord, Chris Miller, and David Callaham, while Kemp Powers, Justin K. Thompson, and Joaquim Dos Santos will be serving as joint directors.

As per the official synopsis, “After reuniting with Gwen Stacy, Brooklyn’s full-time, friendly neighbourhood Spider-Man is catapulted across the Multiverse, where he encounters a team of Spider-People charged with protecting its very existence. But when the heroes clash on how to handle a new threat, Miles finds himself pitted against the other Spiders and must redefine what it means to be a hero so he can save the people he loves most.” With Spider-Man: Across The Spider-Verse (Part One) all set to hit big screens on June 2, 2023, we can’t wait to see all the multiversal shenanigans our Spider-Men will embark on.