Whether he shot first or not, Han Solo walked out of that gunfight on top, and to the victor go the spoils. Unless those spoils are props for a movie, then they go back into storage where they are evidently promptly lost – such was the fate of Han Solo’s DL-44 Heavy Blaster. Made famous in Star Wars: Episode IV—A New Hope, the blaster was used to clear out Stormtroopers and to take down the infamous bounty hunter Greedo. 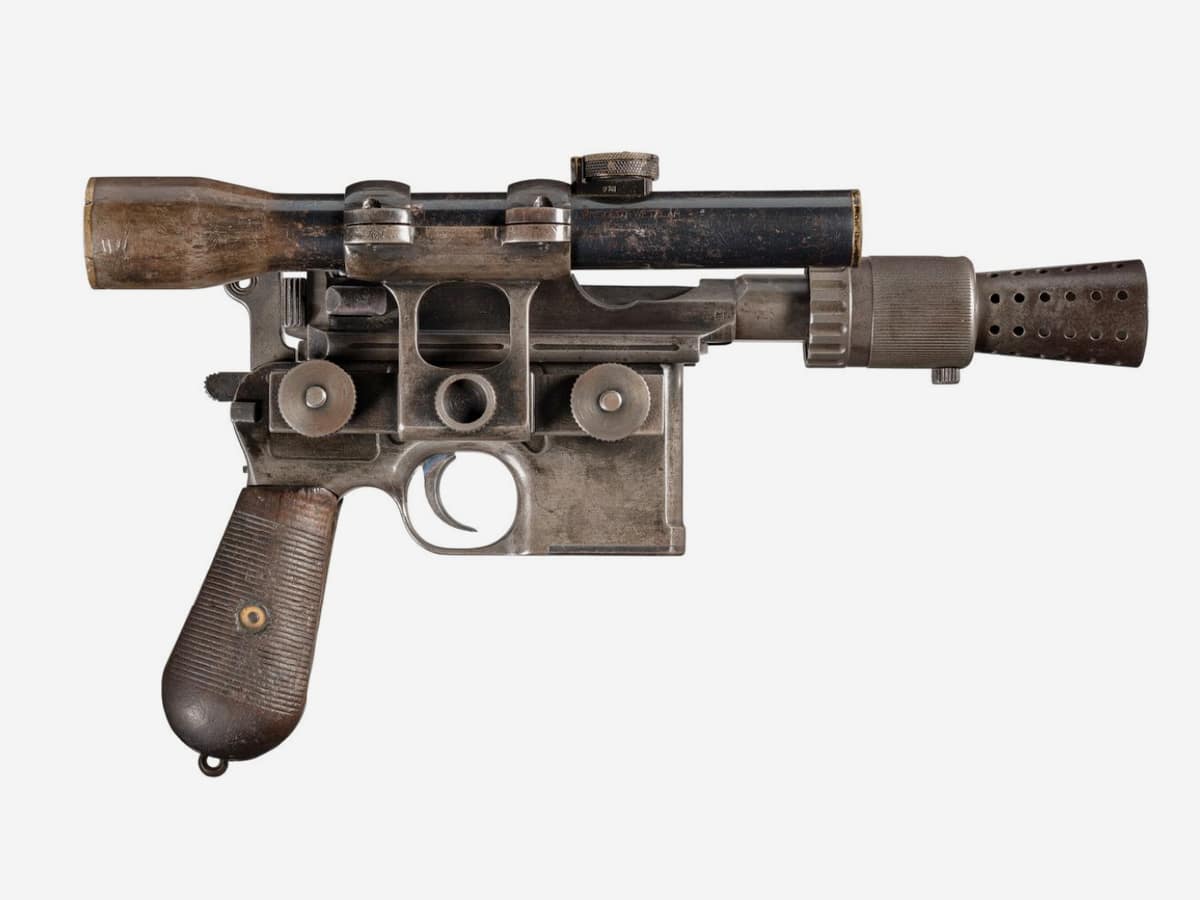 When subsequent Star Wars films were being shot, the original blaster had already been misplaced so a different blaster prop was used. The original was made of a converted Mauser C96 with serial number 299415. The gun was part of the weapons inventory of Bapty & Co., a British movie prop house located in London. Set director Roger Christian came up with the design of the blaster, originally wanting to give it an Old West feel.

After shooting, because of restrictive gun laws in the UK, the blaster, along with all the other props, were stripped down of any extra parts and put back into storage. Somewhere along the line, the original blaster was located and put back together and is now in the possession of Rock Island Auctions. The listing for this piece of Star Wars memorabilia is accompanied by a signed photo of Harrison Ford in his Han Solo character—a character that was recognised by the American Film Institute as one of the top 50 movie heroes of all time. Rock Island expects the blaster to go for somewhere between $300,000 and $500,000.

“Hokey religions and ancient weapons are no match for a good blaster at your side, kid,” Solo once told Luke Skywalker. Now you can judge the merits of that advice for yourself if you have enough dough to spring for the original DL-44 Heavy Blaster. Who knows? Maybe the Force will be with you. 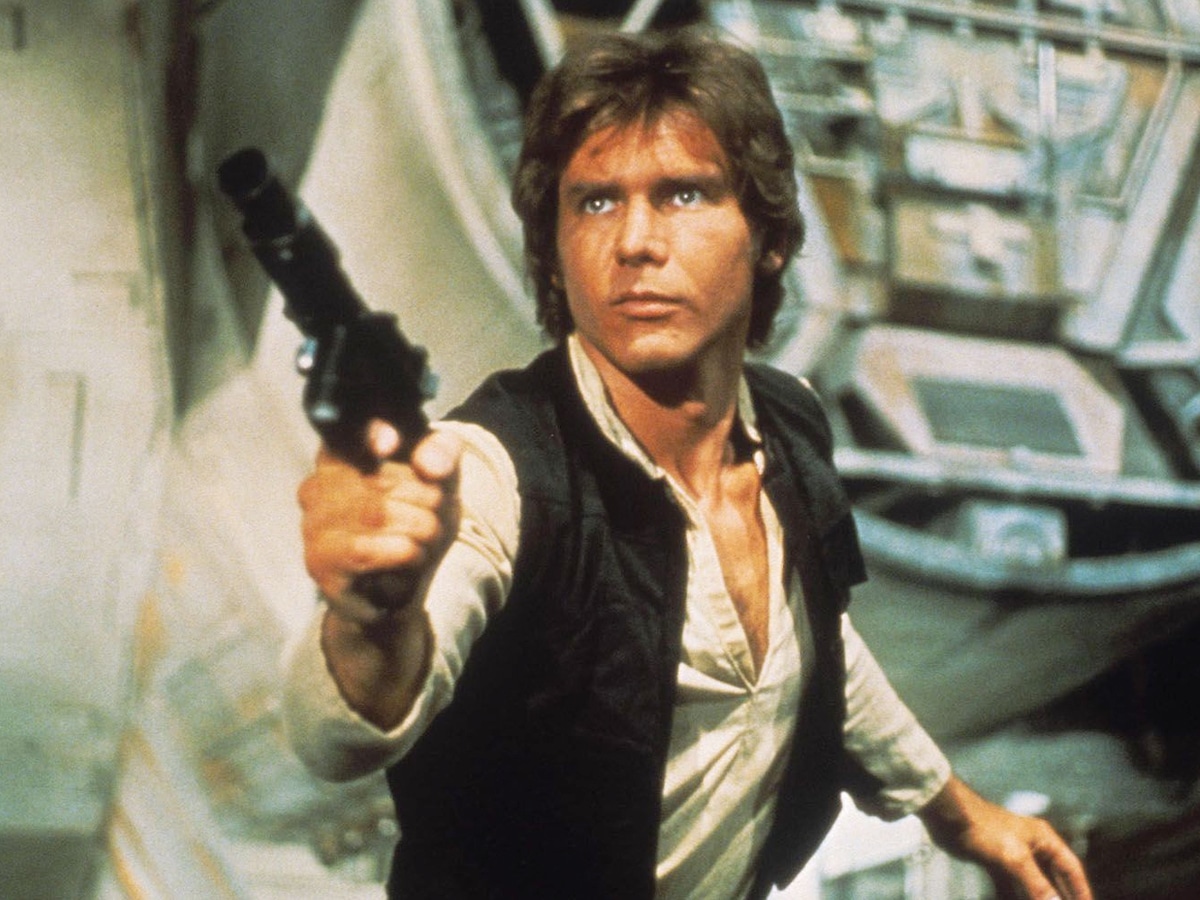 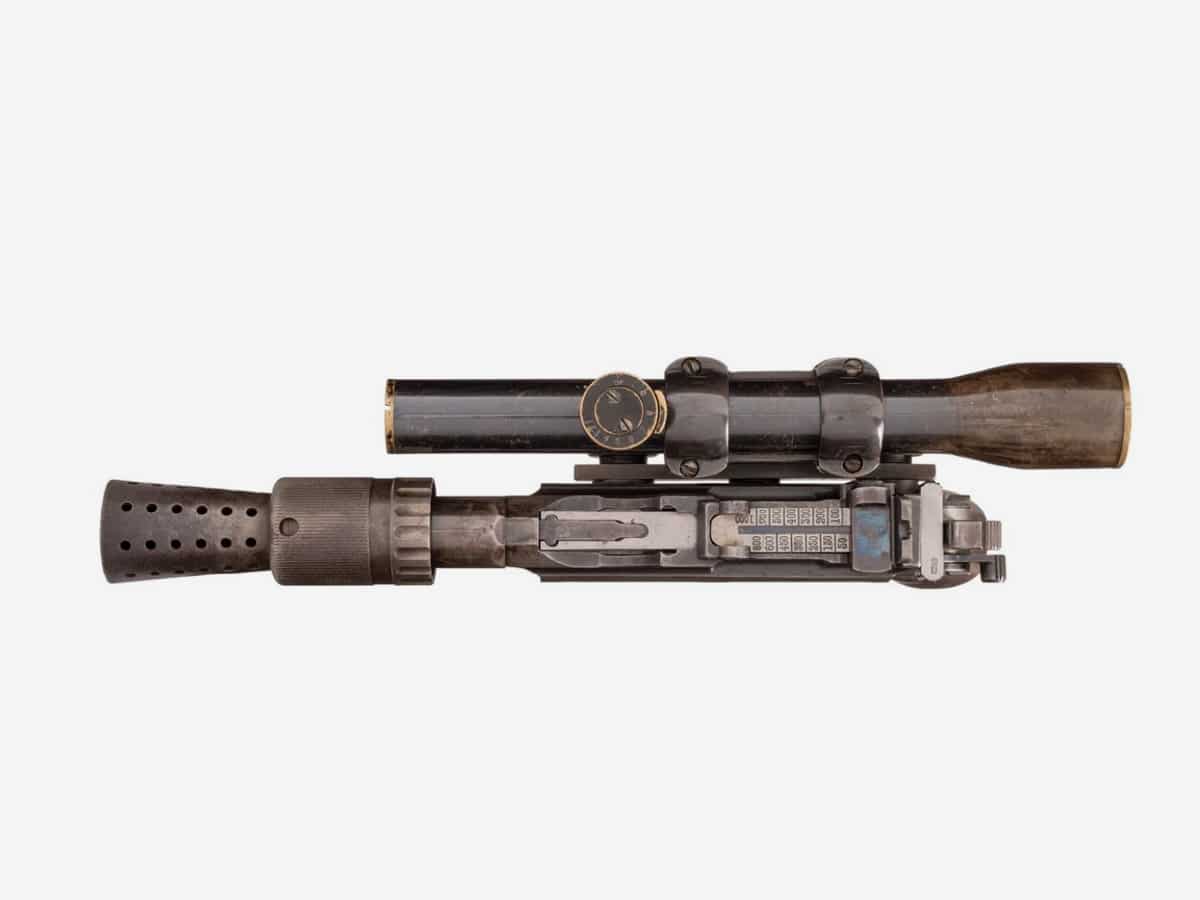 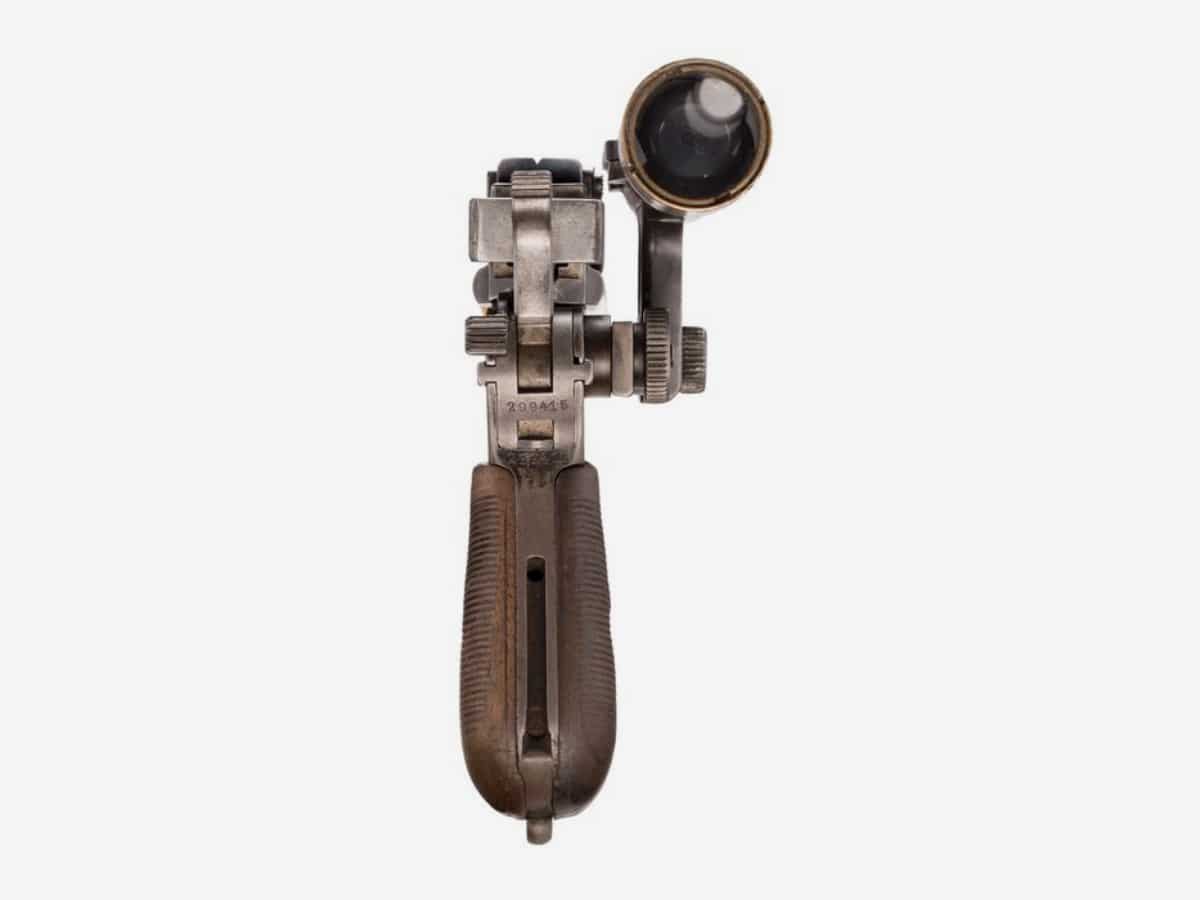 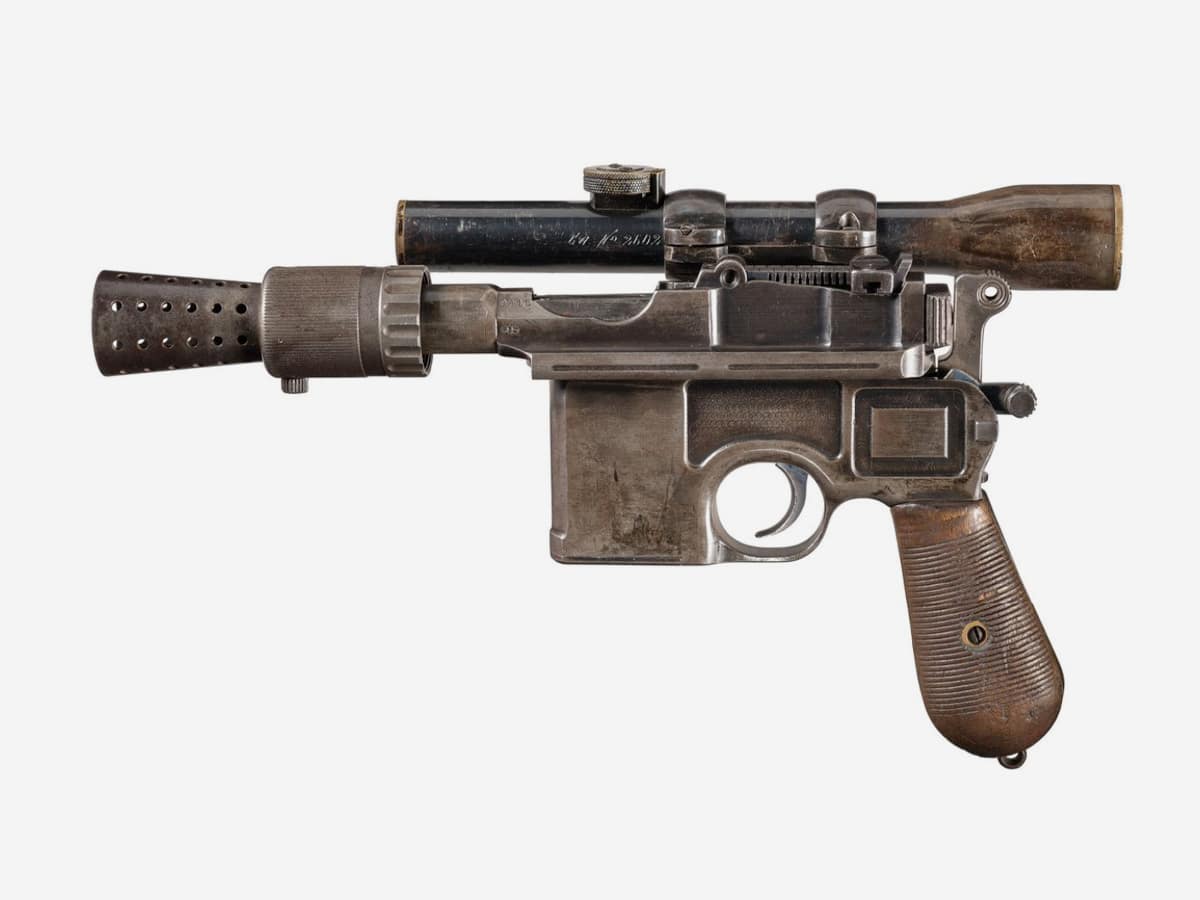