Until 2016, John Kavanagh’s top student Conor McGregor had been on a historic run in the UFC. Riding a 15-fight win streak, the Irishman knocked out Hall of Famer Jose Aldo in 13 seconds to claim the undisputed featherweight title and was now undoubtedly the biggest star in MMA, if not all of sports. Attempting to become the first two-division champion in the organisation’s history, McGregor was scheduled to face then-lightweight titleholder Rafael dos Anjos. However, due to a foot injury suffered in training camp, dos Anjos was forced to pull out of the fight, allowing Stockton native Nate Diaz to step in as a replacement on short notice. Heading into the bout, McGregor seemed invincible, destined by the gods to rule over his opponents in the cage, and most believed Diaz would fall like so many others before him.

However, the underdog completely flipped the script, forcing McGregor to tap in the second round. Suffering a shocking loss, the cocky superstar could have succumbed to the onslaught of memes and internet trolling. However, McGregor would bounce back in stellar fashion, winning the rematch with Nate Diaz before knocking out Eddie Alvarez to finally become a two-division champion in the UFC. So how exactly was McGregor able to overcome the embarrassment of UFC 196 and climb back to the top of the mountain? Friend and head coach John Kavanagh told us it boils down to a mentality instilled inside the gym every day. 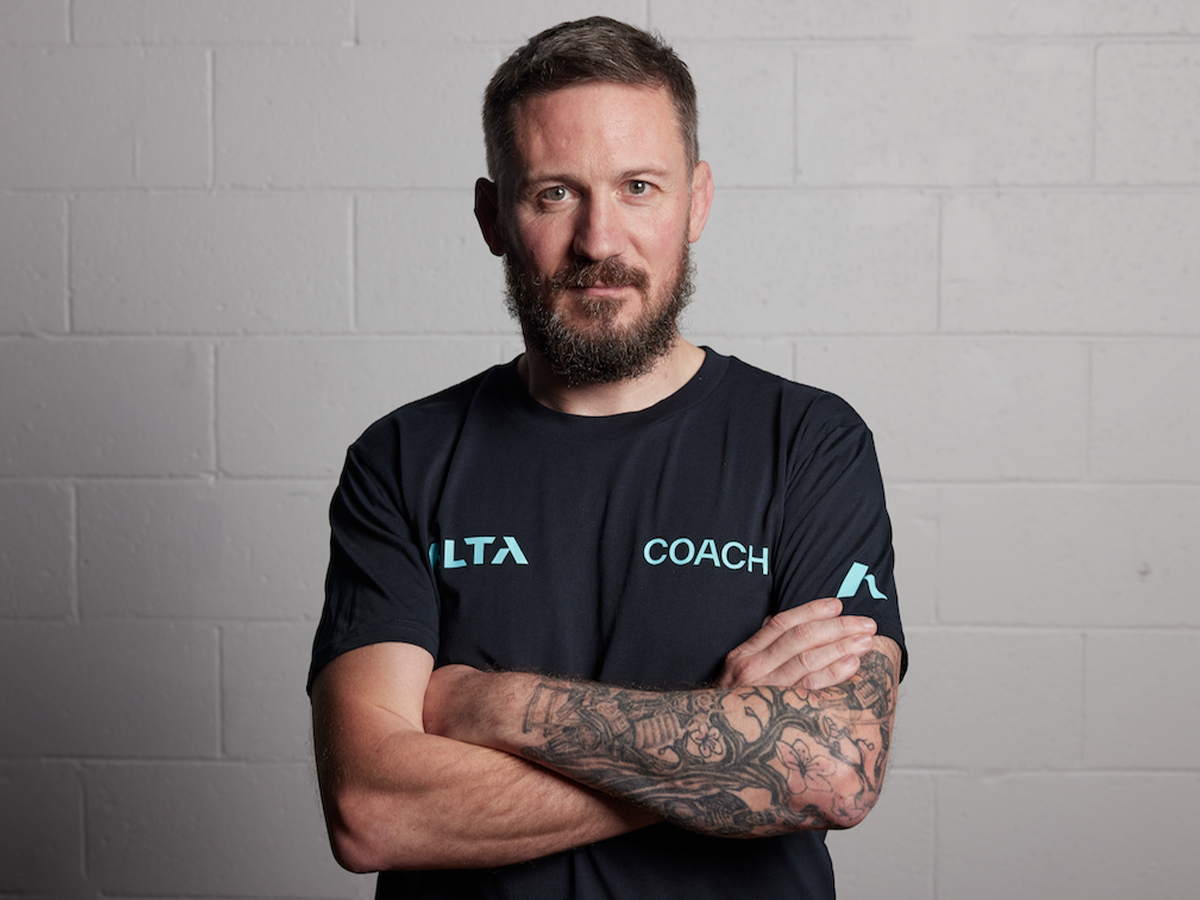 “Conor’s in front of millions, and he gets choked out in his first UFC loss. The world could fall apart, right? No, no, hold on. We’ve done this 10,000 times in the gym. We’ve been submitted 10,000 times in the gym. We’ve lost amateur fights. We’ve lost pro fights in other organisations. Yes, it was the first loss in the UFC. But we embody philosophy in the gym that states we run towards failure. We know that failure is not fatal; success is not final. We know that’s actually a necessary step. It’s a step we can’t avoid towards eventual success.”

It’s this ethos that would allow Mcgregor to reach heights unseen both inside and outside the cage. As the revered coach states, without embracing failure, we can never truly grow and test the limits of our potential. Having realised the apparent overlap between gym training and everyday life, Kavanagh is now focused on spreading the benefits of MMA around the globe. He’s joined forces with ALTA, a new twenty-week combat training program that’s just landed in Australia.

“Alta is tough”, says Kavanagh. “You need to give all of yourself to it and be pushed where you think your limit is – and you’ll be surprised with just how much further you can go. Once you realise your limit is self-imposed, everything becomes possible.” 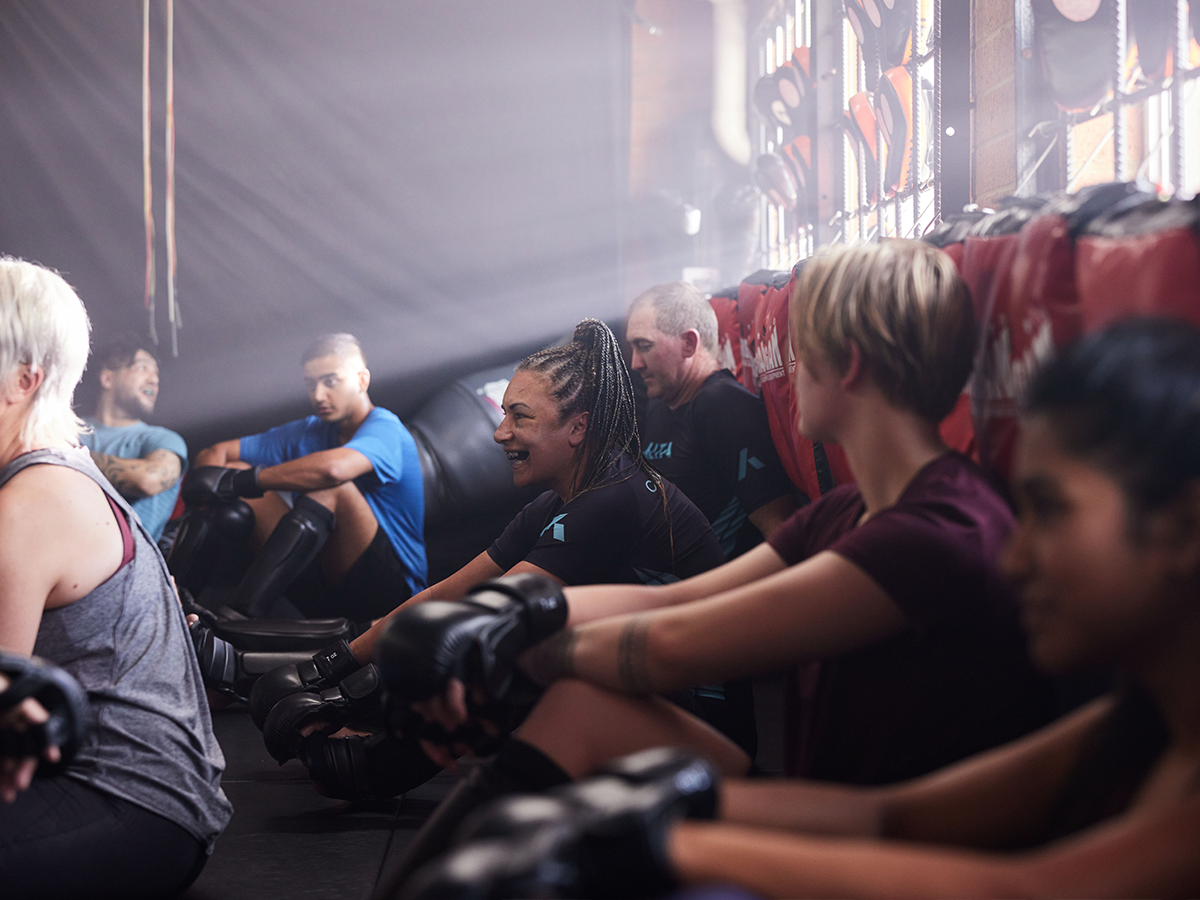 Available across 40 locations in Australia and NZ, the course allows participants to learn multiple martial arts disciplines. There’s even an opportunity to compete in an amateur MMA match at the end of the program. Training is five days a week, with a class duration of around 90 minutes per session. For many, that will sound like a huge undertaking, but Kavanagh lays out some simple advice for anyone hesitating on committing.

“Your goal should be just to show up. I’m a big believer in 24-hour goals. That’s a big thing that I try to push. Forget about three-month goals; it’s 24-hour goals. My goal today, show up for the class at seven,  give my effort for the hour and then have three litres of water. Go to bed, a winner.”

The twenty-week process is broken down into three stages to make training as efficient as possible: Base, Build and Believe. In weeks one to six, Base focuses on building up participants’ fitness and strength as they learn foundational movements of the sport. The Build stage introduces light contact and technical drills in weeks seven to thirteen. Then, in the remaining weeks, the Believe stage keys in on sharpening the mental game.

Nick Langton, Alta Founder and Co-CEO, commented: “We’re an Australian start-up with big dreams globally, serious backing, and some world-leading ambassadors to propel us forward into the future. We’re offering Australians a once in a lifetime opportunity to train under some of the world’s best coaches before having the opportunity to compete in your own amateur mixed martial arts match, should they choose.”

If you’re interested in embracing all MMA has to offer, ALTA is currently giving away 100% commitment-free trials for first classes. For more information, visit the ALTA website. 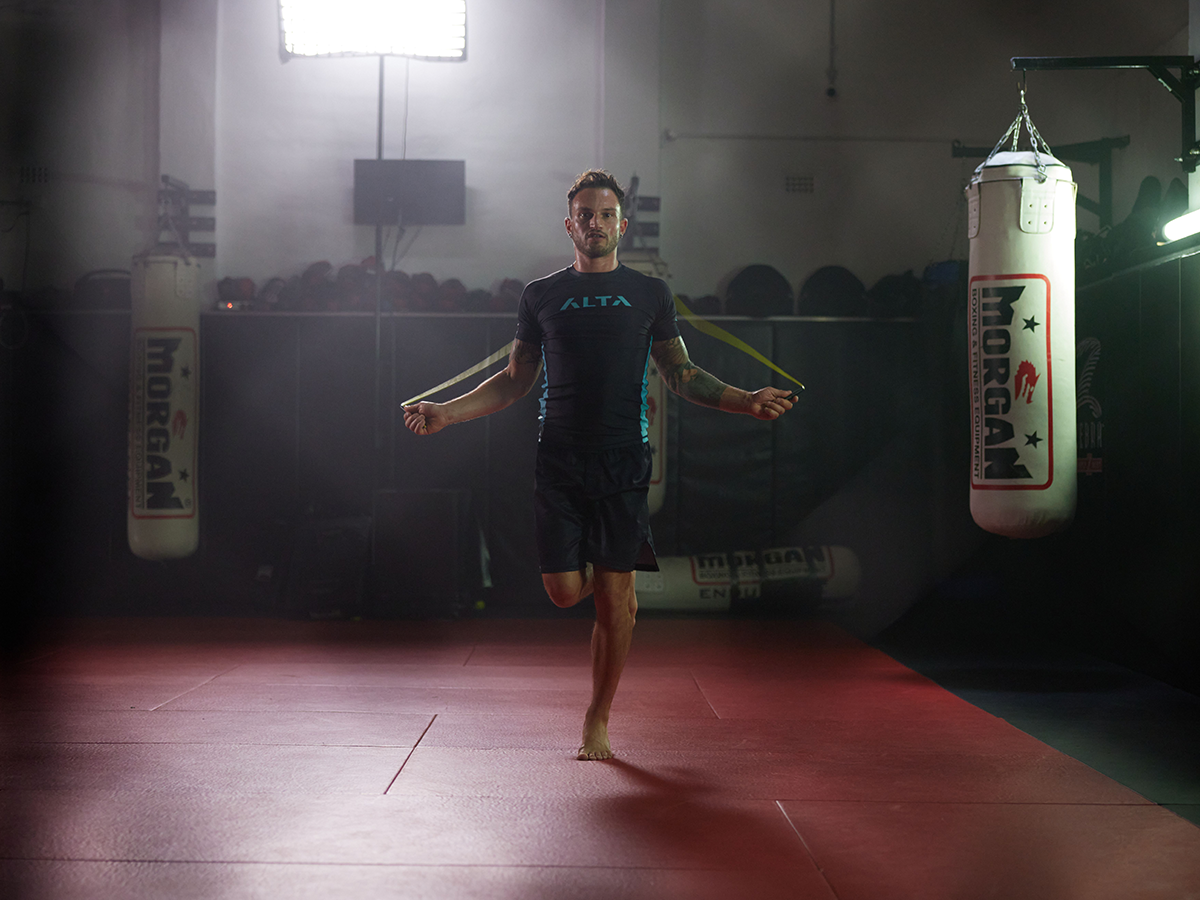