Released in promotion of Supreme’s new seasonal drop, the tongue-in-cheek travel shoot depicts a chaotic sky-high adventure. Styled by Zara Mirkin, the shoot sees Fox’s stewardess tending to the needs of her passengers, all of which are in varying stages of party-decay. In one shot, Fox is seen with a bottle of Hennessy in hand, sitting on the lap of Tyshawn Jones, who sports a full face covering in the iconic Supreme red and a new season outerwear garment. In a further VHS-style video posted to Instagram, Fox takes things up a notch, strutting up and down the aisle in an unbuttoned uniform, paired with lace stockings, and classic black Louboutins. 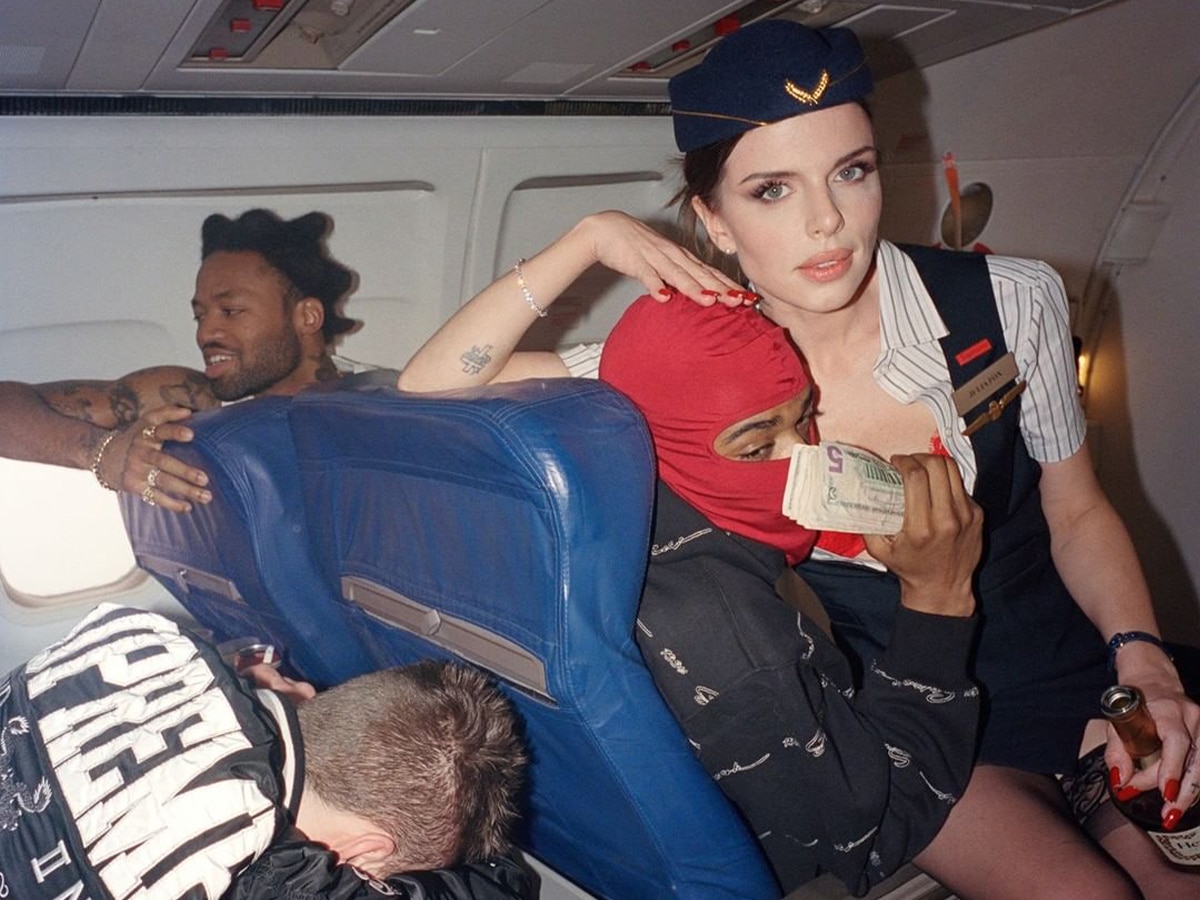 Arriving just after the brand’s latest graphic tee drop, as well as collaborations with Dickies and The North Face, the new Supreme SS22 Collection campaign is shot by director and frequent collaborator Harmony Korine, the man responsible for the acclaimed film Gummo and the Selena Gomez romp Spring Breakers. A skateboarder himself, Korine’s mid-air aesthetic playfully references the streetwear culture, adding skateboarders Sean Pablo and Mathias Sauvageon to the mix, alongside Tyshawn Jones.

For Fox, the latest campaign collaboration follows a year of rapid success. After starring as Josh Safdie’s muse in Uncut Jems, the 32-year-old actress quickly rose to fame, before a strange interview with the Call Her Daddy podcast gave her meme-lord status. Fans weren’t sure whether she was trolling or completely out of touch with reality, something further compounded when she teamed up with notoriously complex artist Kanye West. Fox then followed that up by wearing human hair to the Vanity Fair Oscars after-party and sharing a tutorial for her signature “Fox Eye” makeup look.

Whatever Fox is playing at, it seems to be working. The actress is arguably the hottest talent in Hollywood right now and Supreme knows it. With the latest campaign just one of a number of projects Fox has on the go, she’s proving once and for all, she really is a “number one hustler”. You can check out the first official campaign images and video above. 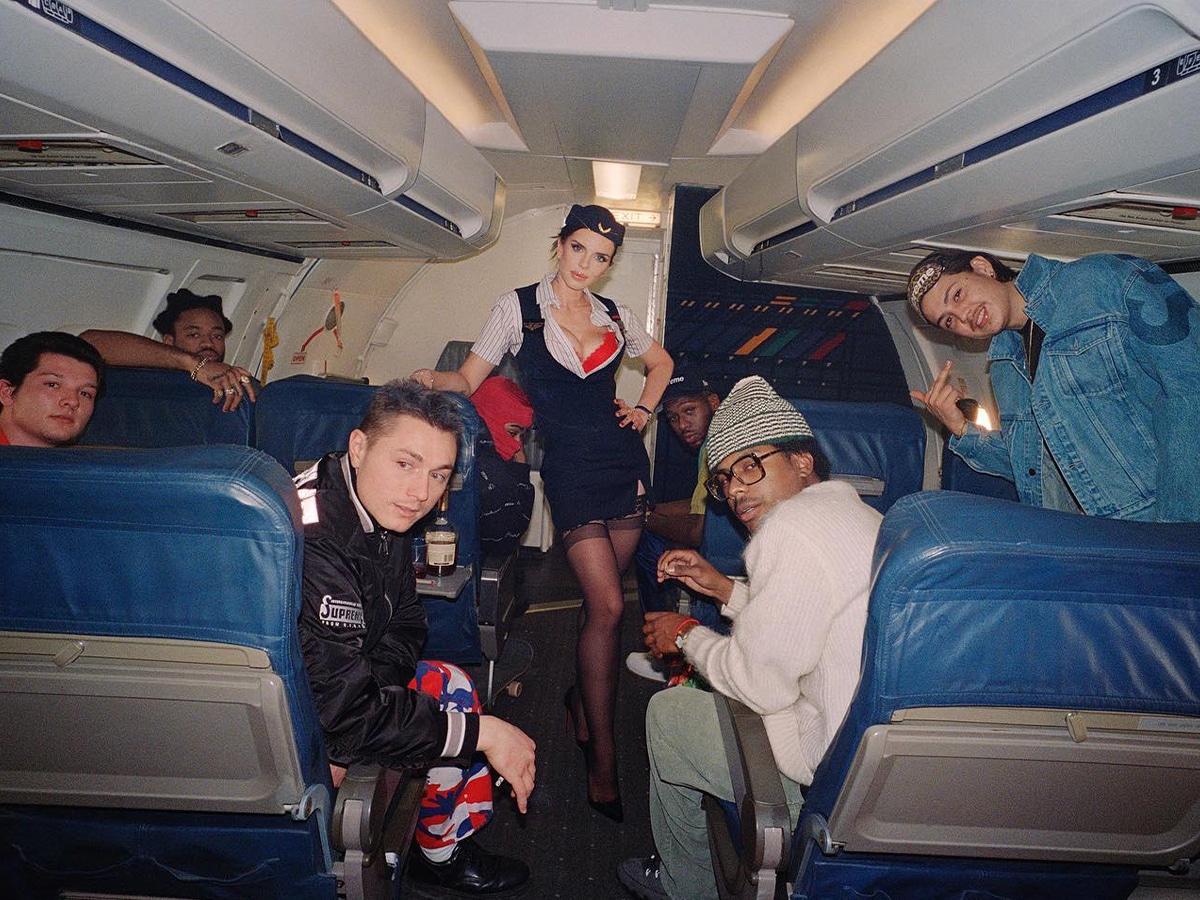 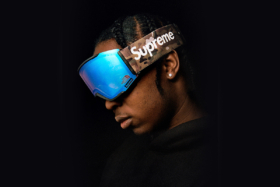 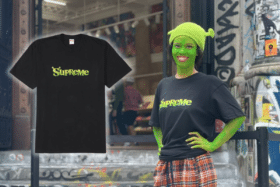