The black Nike Air Force 1 has a reputation for being a sneaker with a whole lot of energy. Most commonly associated with illicit activities, the shoe has become a staple for robbers and thieves around the globe.  While its counterpart – the white on white air force 1 – is typically associated with the hustlers from Uptown New York and white girls from the suburbs, the black air force 1 has done its best to take some of the limelight away from its brother. When Giannis Antetokounmpo wore a pair to game 3 of the 2021 NBA Finals and won four consecutive games. It cemented his legacy as a player and simultaneously cemented the legacy of the triple black air force 1. Did they steal all of Devin Booker’s powers?

The history of the sneaker started well before Drake’s boo at the time, Malaika Terry, sported a pair and left the internet in a flurry of “this ain’t gonna work because she’s wearing …” comments. It started with people who either “worked in a kitchen, did robberies for a living, or were dopeheads,” as Complex poses it. Even as the internet took a hold of the sneaker and gentrified it as a shoe for the masses, there’s commentary each and every time someone is seen rocking a pair. The Greek Freak is no exception.

Two years removed from the mainstream, the meme culture surrounding the black air force 1 still haunts those who choose to wear it. When – now NBA champion – Giannis Antetokounmpo wore a pair in the tunnel down 2-0, heading into game 3 of the NBA finals the sneaker blogs couldn’t get enough. After he won the series it had people thinking “it must’ve been the shoes” as Giannis and the Bucks went on to win 4 straight games and their first championship in 50 years. While not participating in any suspicious activities – besides dominating everyone on the basketball court and stealing the series – the Greek Freaks forces seemed to rob Devin Booker of all his powers. Remember when Anthony Davis wore his “that’s all folks” t-shirt in the tunnel before being traded from the Pelicans to the Lakers? Same vibe. 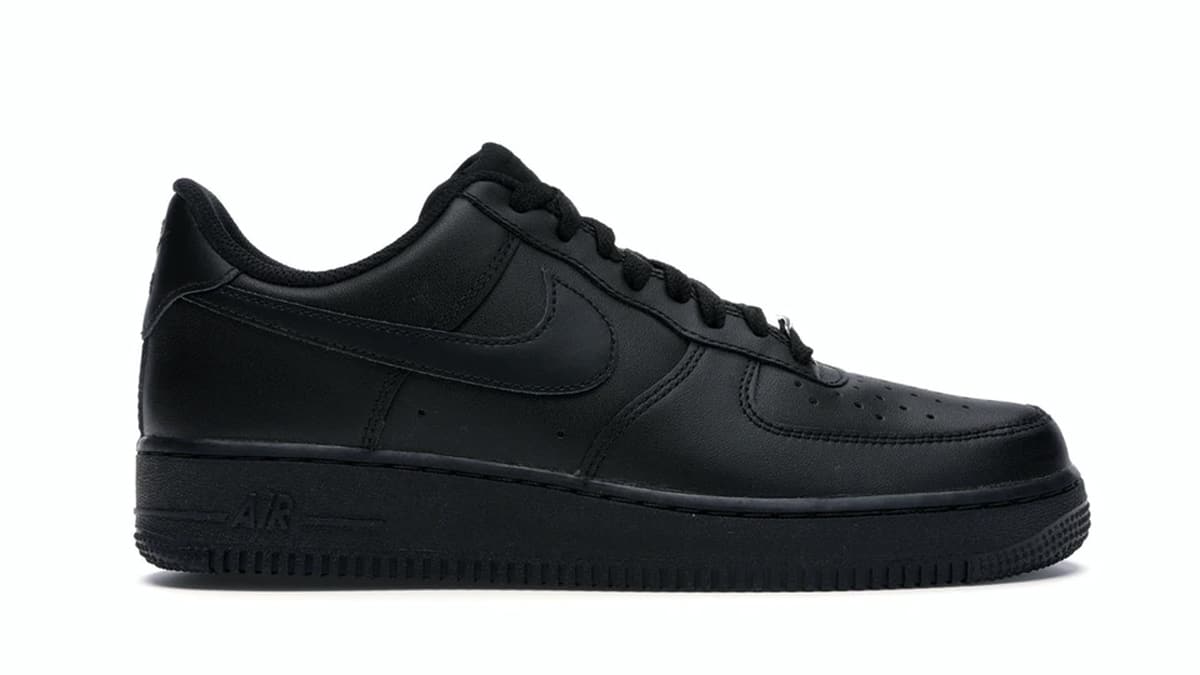 So strong is the meme that these days you can’t even find a pair on the shelves of any Footlockers, JD Sports or other. They literally fly off the shelves and after Giannis wore a pair and dominated the Phoenix Suns in four straight games, it does nothing but add to the meme culture that is – the Black Air Force 1. 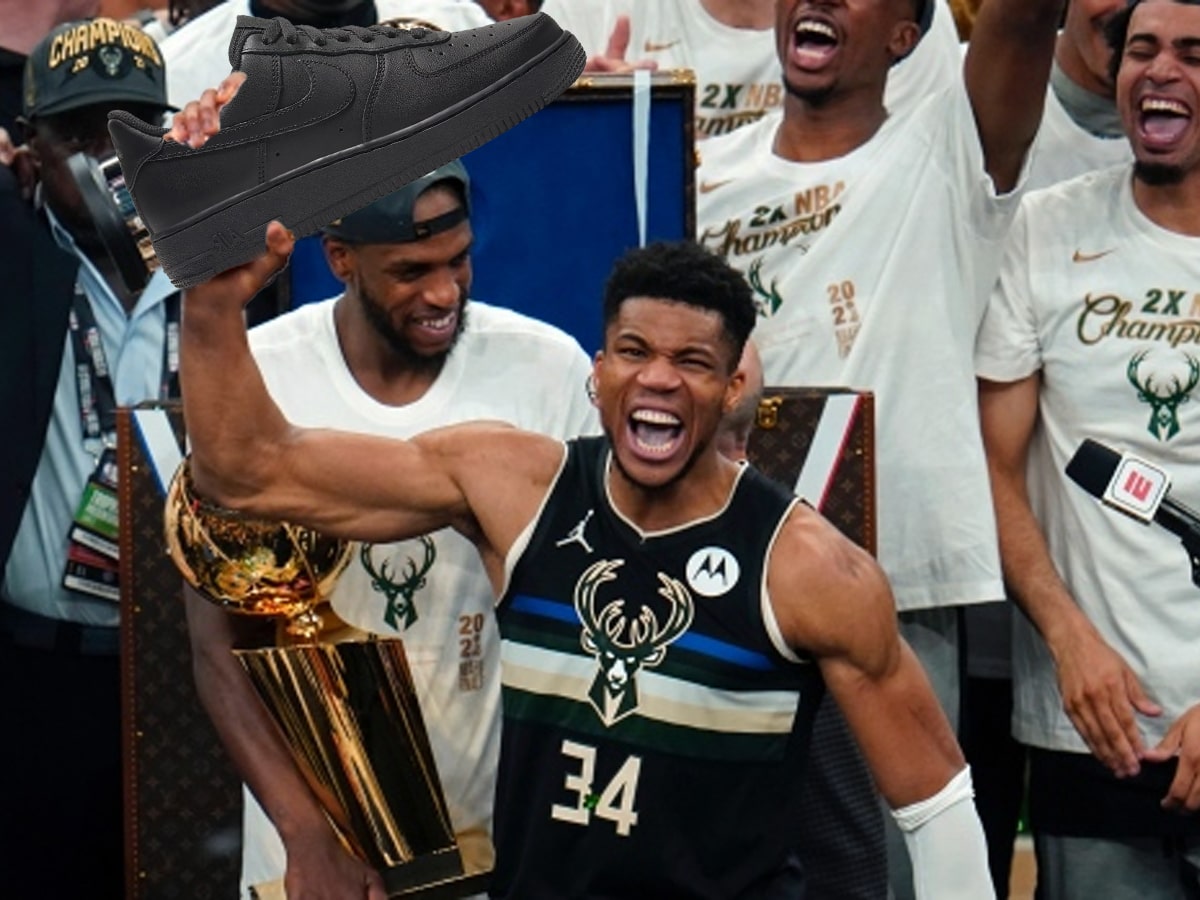 What is the meaning of black air force 1?

Commonly referred to as black air force 1 energy, the term is usually associated with someone who doesn’t value life at all and can’t be trusted. Usually worn by someone who is about to exert such energy by doing some egregious.