We love nothing more than having a flick through old magazine cover shoots. Most of the time we’re looking for a little 90’s style inspiration of our own, but every now and then we come across a cover that really leaves us rubbing our eyes thinking “did that really happen”? This 1999 InStyle Magazine cover shoot featuring singer, actress and all-around sex-symbol Jennifer Lopez did just that. J-Lo is seen rocking a pair of the notorious Nike Air Max Plus on the cover. Widely referred to as the ‘Nike Tn’ in its adopted nation of Australia it’s safe to say this shoot has every eshay in the country thirsting.

J-Lo is seen rocking the women’s Nike Air Max Plus in ‘Lunar Blue’, one of the ‘OG’ colourways of the sneaker. And what a striking selection of footwear it is. While it was obviously not the stars intention to target the gutter stomping Australian youth culture back in 1999, we can’t help but draw the comparison between J-Lo’s aggressive kicking stance and the “You what c**t” attitude of eshays today. 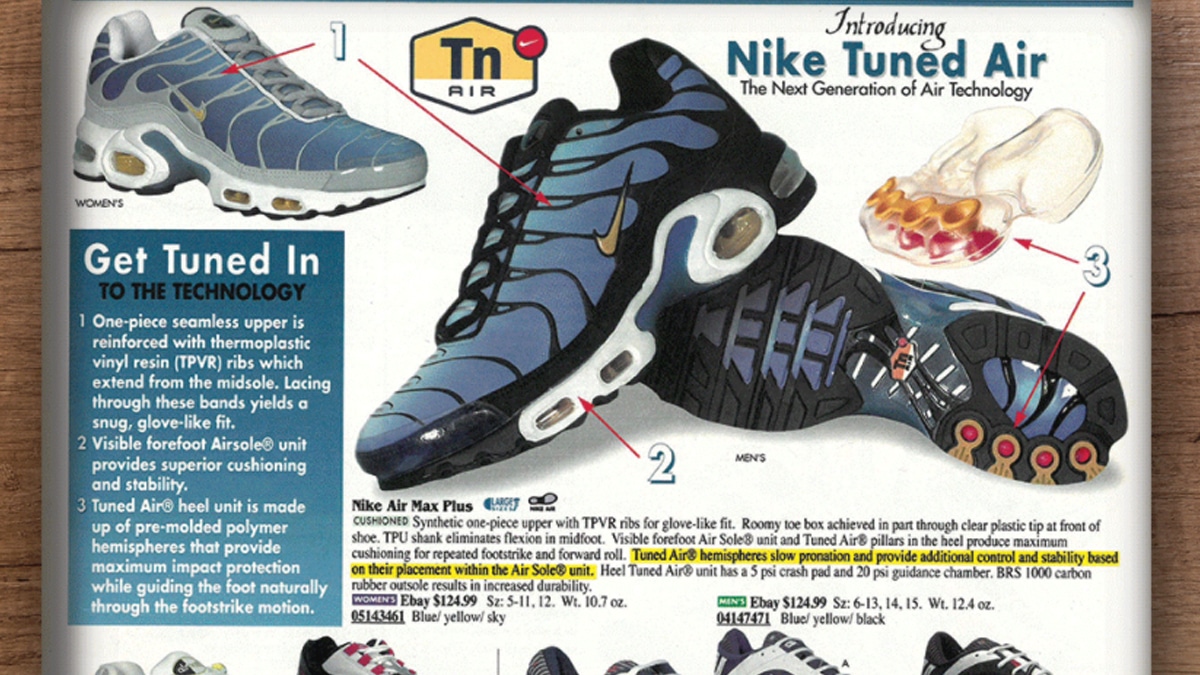 What made the Air Max Plus so appealing at launch was its branding as the first model with ‘Tuned Air’. Not only was the air ‘tuned’ but it was visible along the entire length of the shoe, specifically in the forefoot where an Air Sole unit provided “superior cushioning and stability”. The tuned air unit is found in the heel where it’s pre-moulded to provide impact protection to the most vulnerable aspect of the foot especially when going through the ‘footstrike’ motion. It’s hilarious to read through this old magazine feature and actually have the technical aspects of such a pivotal and controversial sneaker read to us in such detail. Even going as far as to mention the specific air psi in the crash sphere’s.

“Tuned Air hemispheres slow pronation and provide additional control and stability based on their placement within the Air-Sole unit. Heel Tuned Air unit has a 5 psi crash and 20psi guidance chamber”. 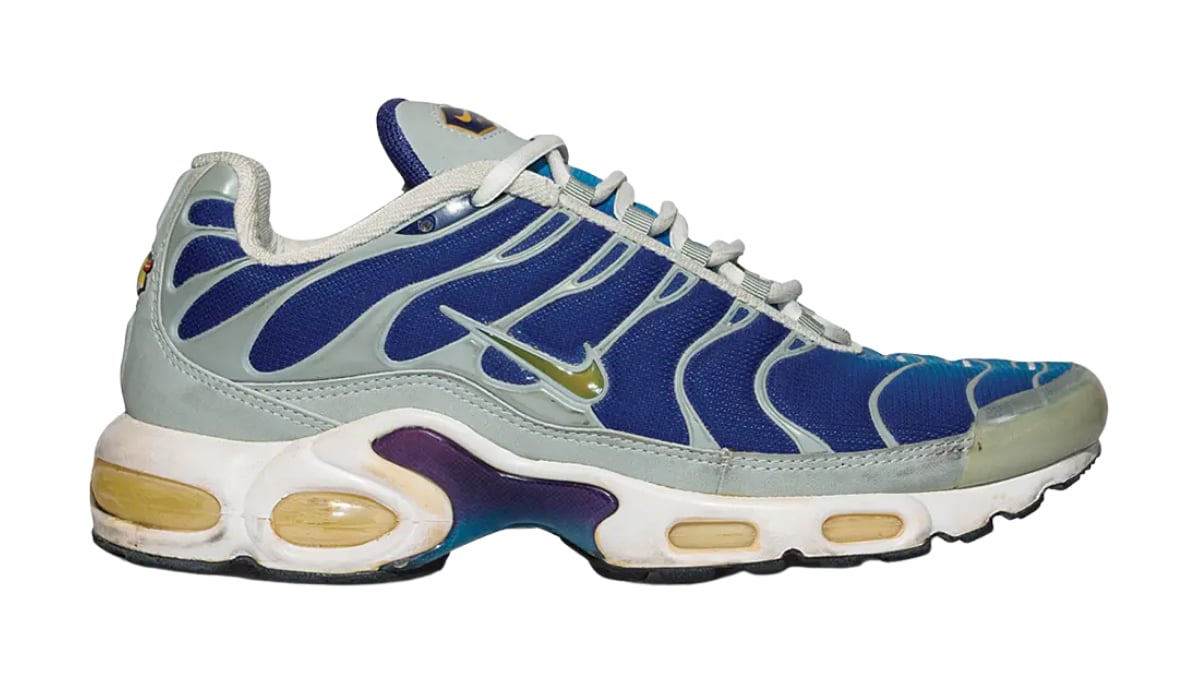 The sneaker transitioned in Australian culture to become the “dope boy/ drug dealer” sneaker of choice just as the Reebok Classic did overseas. Not because of their “coke white” appearance but because of their price tag. The Nike Air Max Plus was the most expensive sneaker available in Footlocker throughout most of the 2000s and acted as a status symbol. Even today, the sneakers represent the same ‘street wealth’ that many of their wearers convey. It has, however, transitioned as most fashion does to become a symbol for many of Australia’s edgy private schoolboys. Still holding onto some of its statuses, because if mum won’t drop the AU$240 for a pair, you’ll likely end up with some Air Max ’90s instead.

While this colourway is women’s only and virtually impossible to find, we’ve at least provided the remaining images from the 1999 InStyle magazine cover shoot featuring Jennifer Lopez. 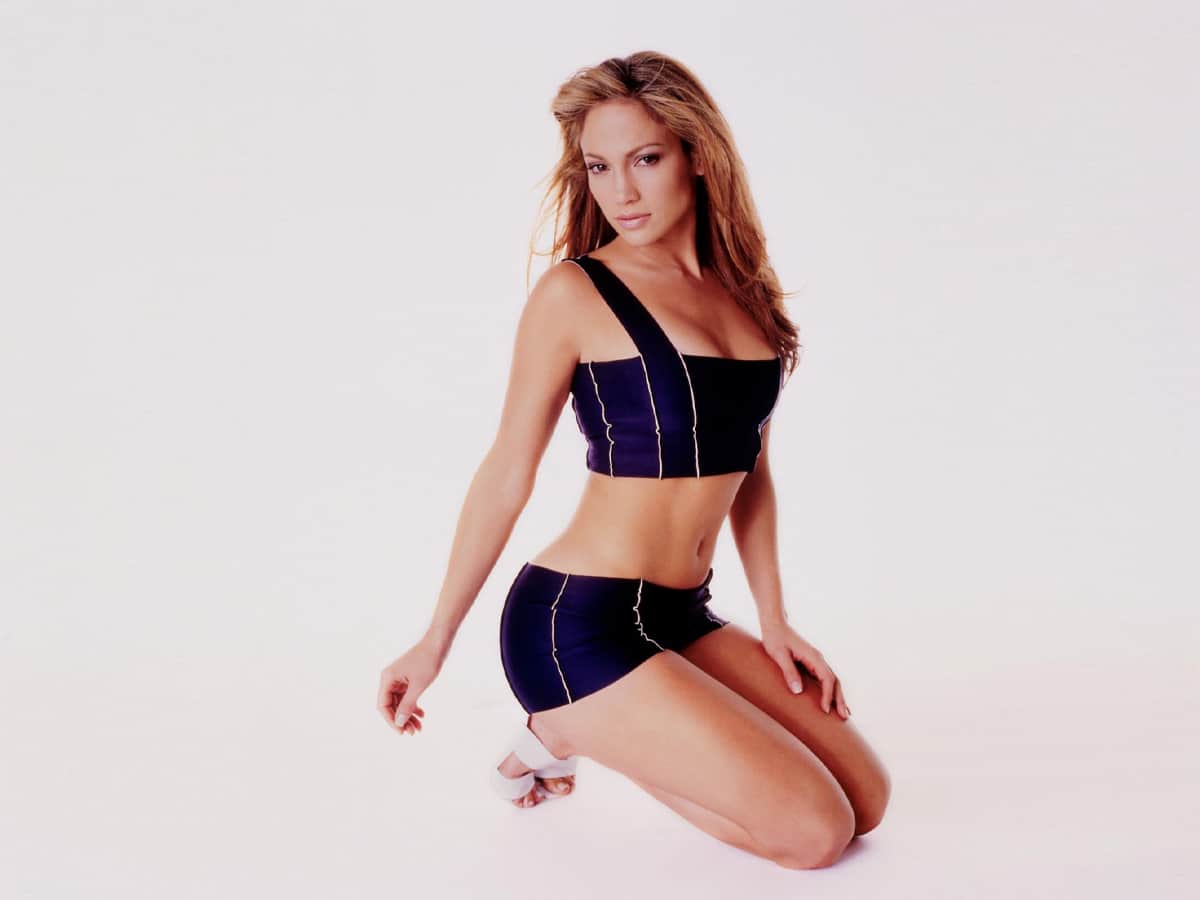 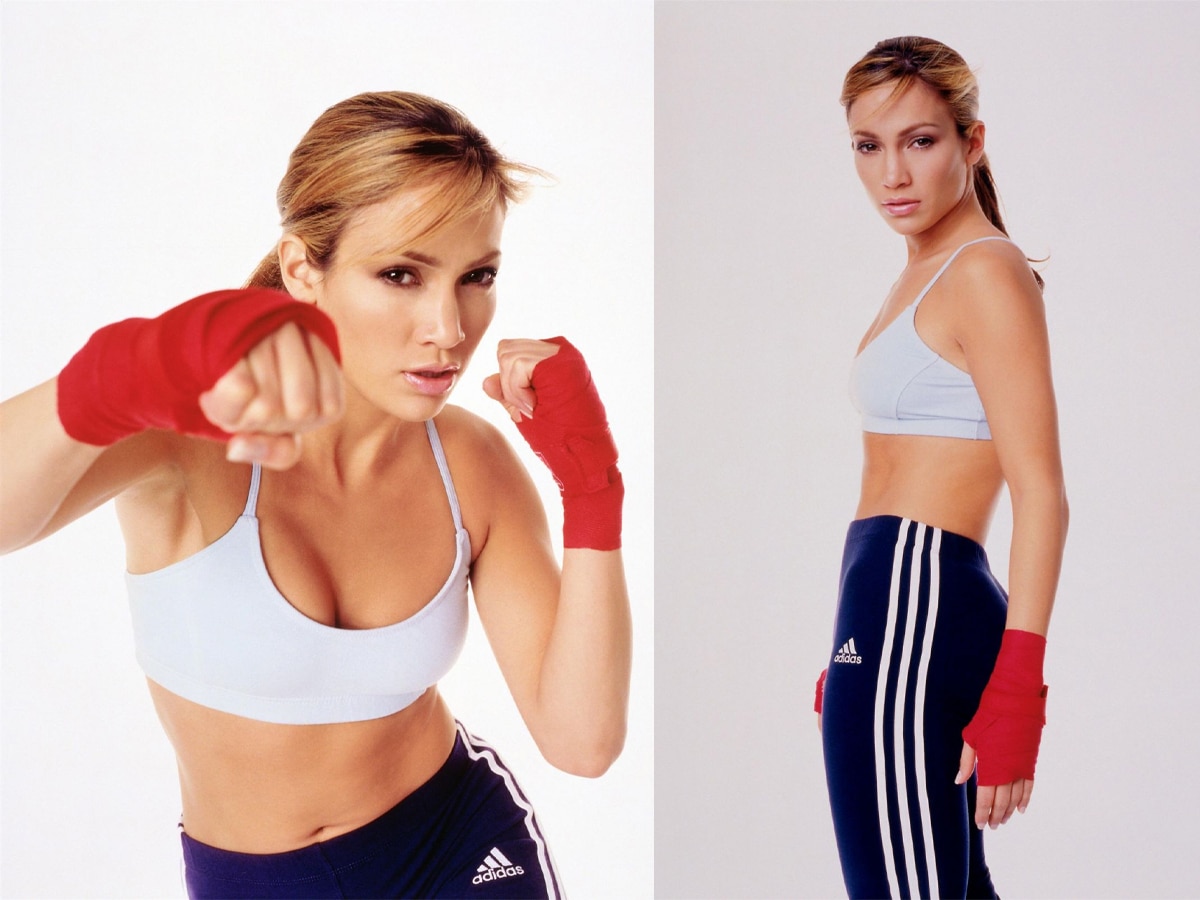 When was the Nike Air Max Plus first released?

The first Nike Air Max Plus was released in 1998 during the peak of tech-infused silhouettes. It's sometime referred to in the street as the TN or Tuned 1

How expensive are Nike TN's?

Nike TN's will set you back AU$240 retail at most shops in Australia. Some older and rarer colours can be found on forums, secondary sites and Facebook groups such as TN Talk.

Drinks
The Macallan Finds Harmony With Chocolate in its Latest Collection

Competitions, Sport
WIN! A Suunto 9 Peak in Granite Blue Titanium Worth $1,200!
YOU MAY ALSO LIKE