Tom Cruise isn’t a businessman; he’s a business, man. Exemplifying the power of egregious product placement, the actor’s recent performance in Top Gun: Maverick has shades flying (pun intended) off the shelf at Mach 10 speed. According to Bloomberg Newsweek, sales of the Ray-Ban aviators have skyrocketed since the film was released in May, and we are totally here for it. 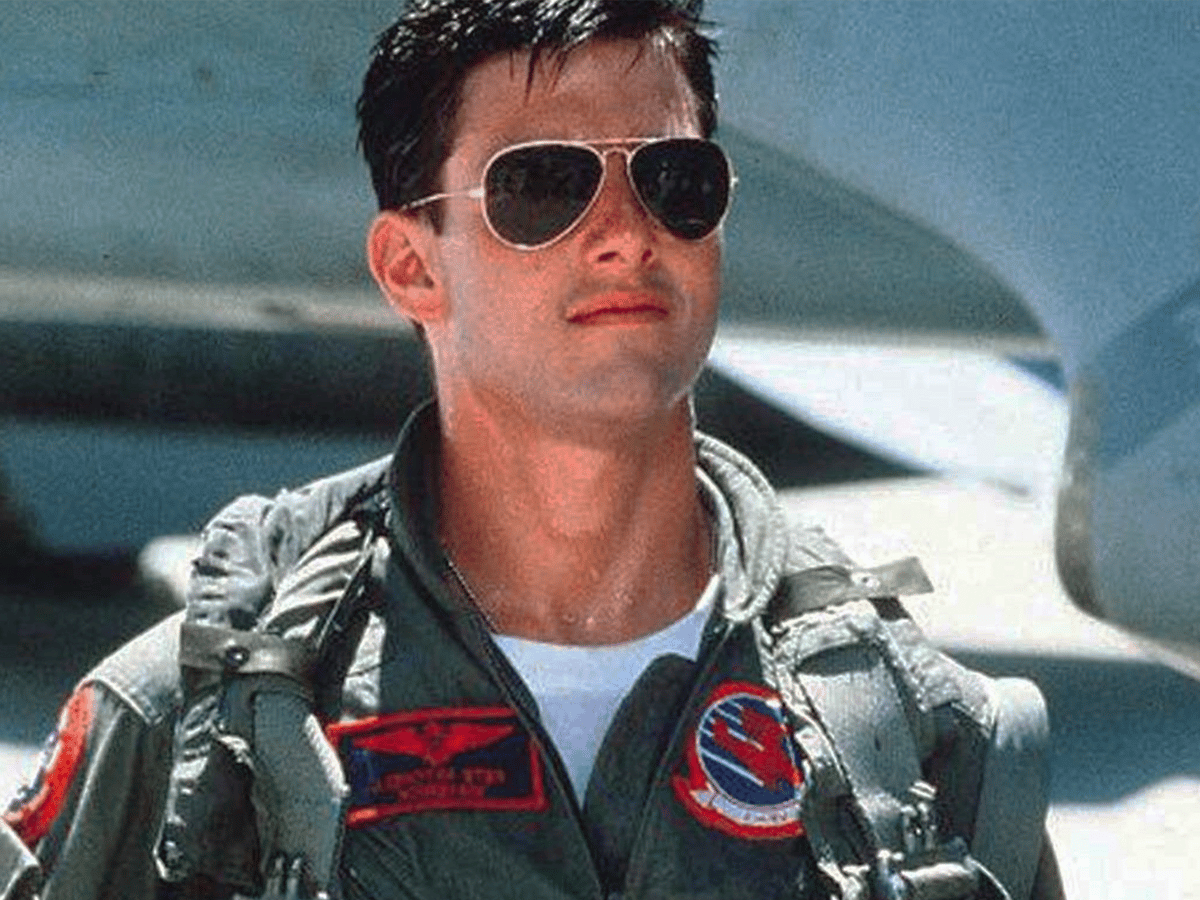 The film has been a huge global success, grossing a stunning USD$1.2 billion, and it seems Paramount Pictures aren’t the only one cashing in on the sequel’s success. A representative from David Clulow, one of the United Kingdom’s largest sunglass retailers told the financial publication that the RB3025 Aviator has become one of its most popular models this Summer. However, it should come as no surprise for the brand. In 1986, when the original Top Gun hit theatres, sales of the brand’s aviators rose 40 per cent in the seven months after its release.

Fans will be pleased to know that the aviators available to purchase are the exact same model as Cruise dons in the movie. Well, nearly identical. In true Hollywood diva fashion, the 60-year-old’s pair seen on screen has been meticulously altered to fit his face perfectly.

“Tom is a stickler,” Marlene Stewart, the movie’s costume designer, told The Daily Beast last month. “We had many, many fittings for the glasses. These are classic, Aviator Ray-Bans, and what I do and what costume designers do is you work with props, who is in charge of making the glasses. Altering them, customizing them. I’m in charge of the look, which includes the glasses, but I work in tandem with props, so that when we had a fitting with Tom, we knew of course that the Aviators were going to be on board. That was never a question.”

So if you’re wondering why your new shades don’t garner the same attention as Tom, you can blame it on the lack of professional customisation. Regardless, if you want to be on trend for the next few months, head on over to the Ray-Ban website and pick out a pair. 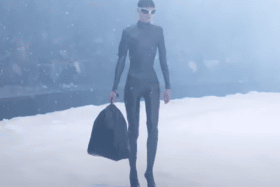