No one has taken the Dark Knight into horological terrain quite like UNDONE, who dropped their first Batman Collection back in 2019. It consisted of two signature timepieces, which respectively mirrored the superhero’s dual personality of being Bruce Wayne by day and a caped crusader by night. That was soon followed by the Batman Quantum Collection and its gadgetry-themed details, including “Quantum RADAR” technology, indestructible case materials, and armour-like colourways. Now the legendary brand has returned with the third and latest release of their iconic series. Dubbed The Dark Knight Retrospective, it centers on the ultimate fight between good and evil and pushes design boundaries in the process. 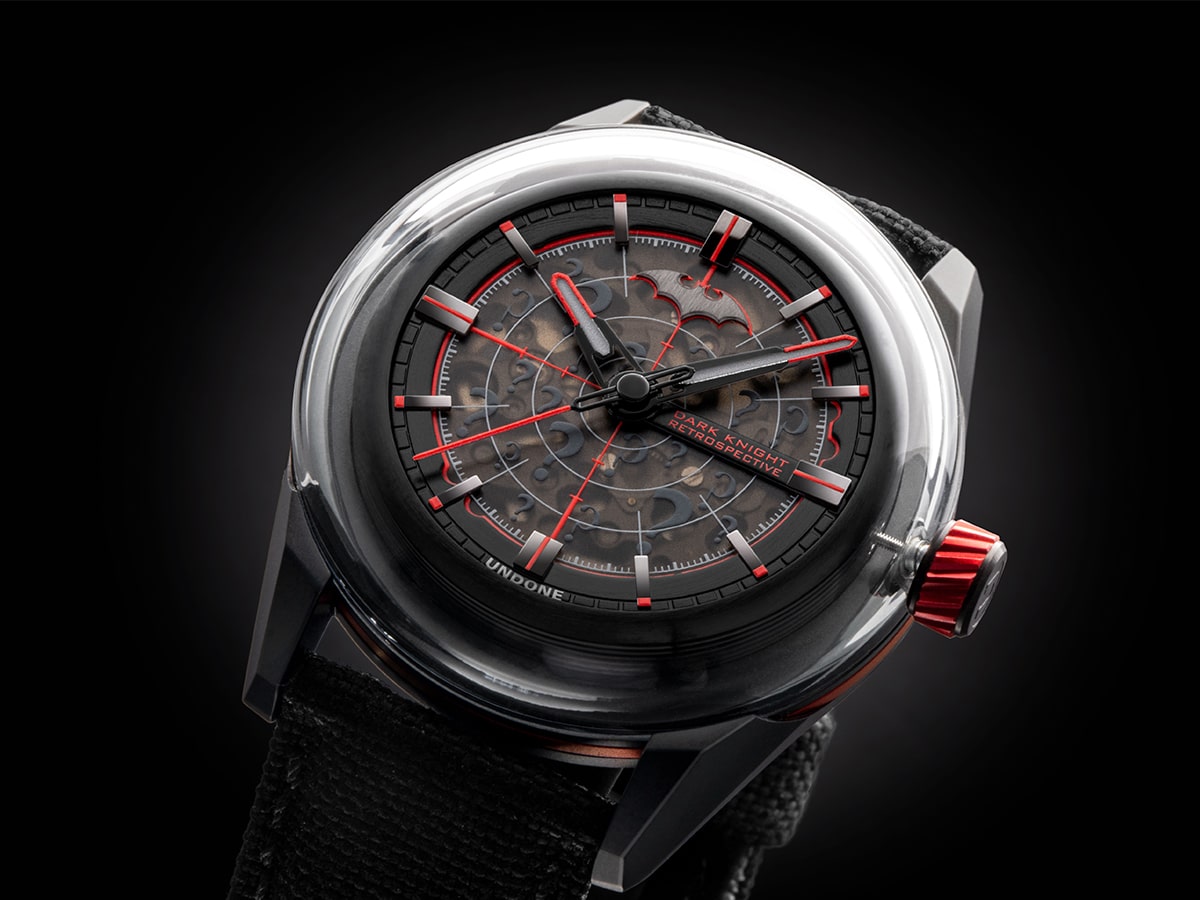 As the very name would suggest, UNDONE’s new collection spans multiple sources and motifs. At its thematic heart is the contentious showdown between Batman and The Riddler, the latter of whom is the main nemesis in the upcoming reboot film. This time around, Robert Pattinson plays the titular role and Paul Dano the stalwart supervillain. Meanwhile, their iconic rivalry is decades in the making, in that it touches down on various incarnations of the beloved comic books and screen adaptations. In fact, the brand went as far back as the deliciously campy 1960s TV series when bringing their story to life.

Look closely at the new Batman watch and you’ll find hints and details reminiscent of the early Batmobile, a quintessential slice of crime-fighting awesomeness if there ever was one. The see-through dial and radar lume draw upon Detect-A-Scope, which was a signature component of the original dashboard. Flaunting unique curves, an anti-reflective vault lens purposefully resembles a bulletproof windshield, whilst the red aluminium rings encircling the case take cues from the Batmobile’s crimson pinstripes. Last but not least is an ample finishing layer of Diamond-like Carbon, which is as slick and ultra-tough as the vehicle’s black exterior. 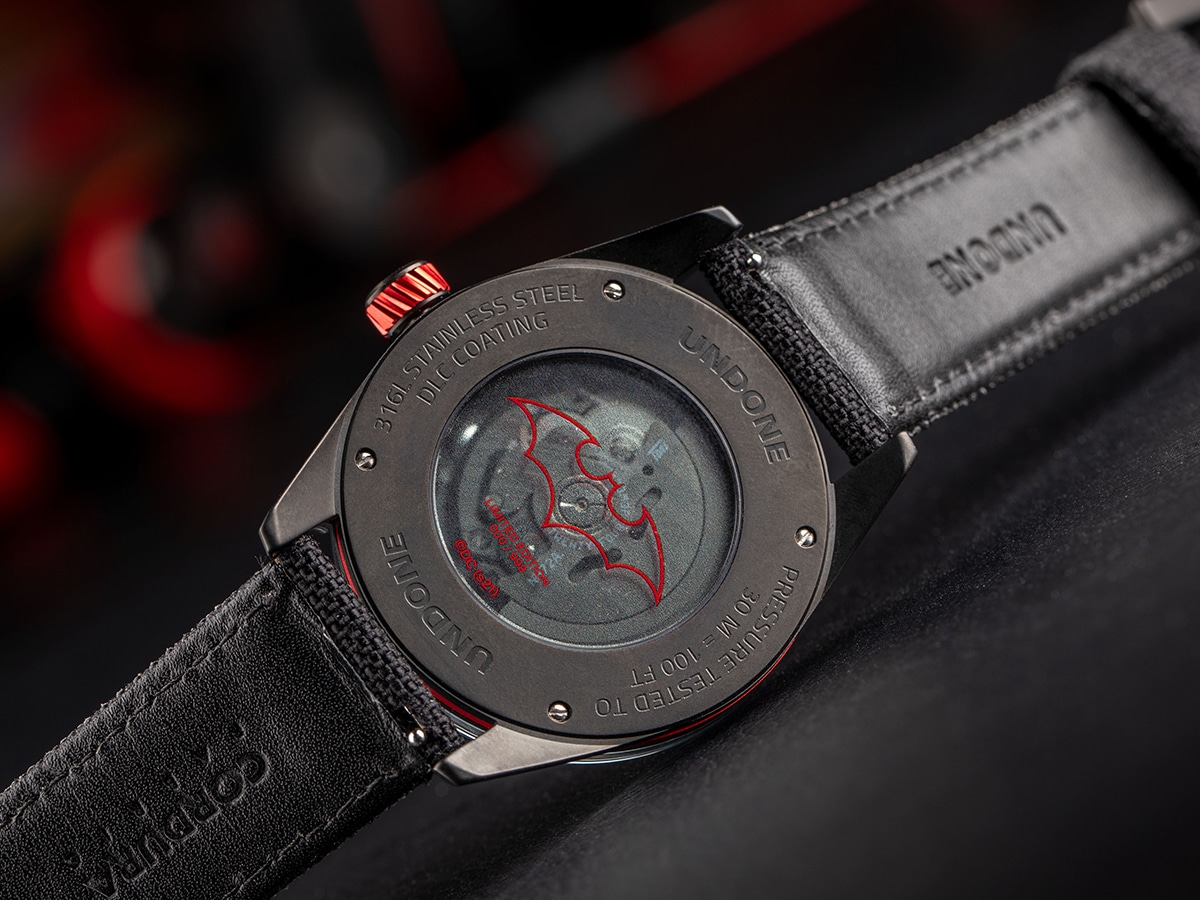 The Riddler is no stranger to clever tricks and games nor is UNDONE’s latest Batman watch. When darkness falls, its dial becomes shrouded in luminous question marks, the supervillain’s signature calling card. Simultaneously signifying the arrival of night, the watch makes it clear that The Riddler has come out to play. It’s this kind of brilliant feature that continues to distinguish the brand from their peers, especially when it comes to thematic collections. For franchise fans and watch lovers alike, the Dark Knight Retrospective delivers the goods.

In terms of pure specs, the new Batman watch measures 42mm in diameter and 13.90mm in height from the caseback to the top of the K1 Glass Domed Canopy (which lends the piece its curvaceous side profile). The case is forged from 316L stainless steel with satin black DLC coating and red anodised aluminium trim. Visible through the skeleton dial is a ruthenium-plated Japanese TMI NH72 mechanical movement (courtesy of Seiko) with an automatic winding mechanism and 42-hour power reserve. A quick-release black Cordura strap injects the final touch of Batman-themed detail. Water-resistant to 30 meters, this instant collectible is limited to 999 pieces worldwide and available for just US$499. 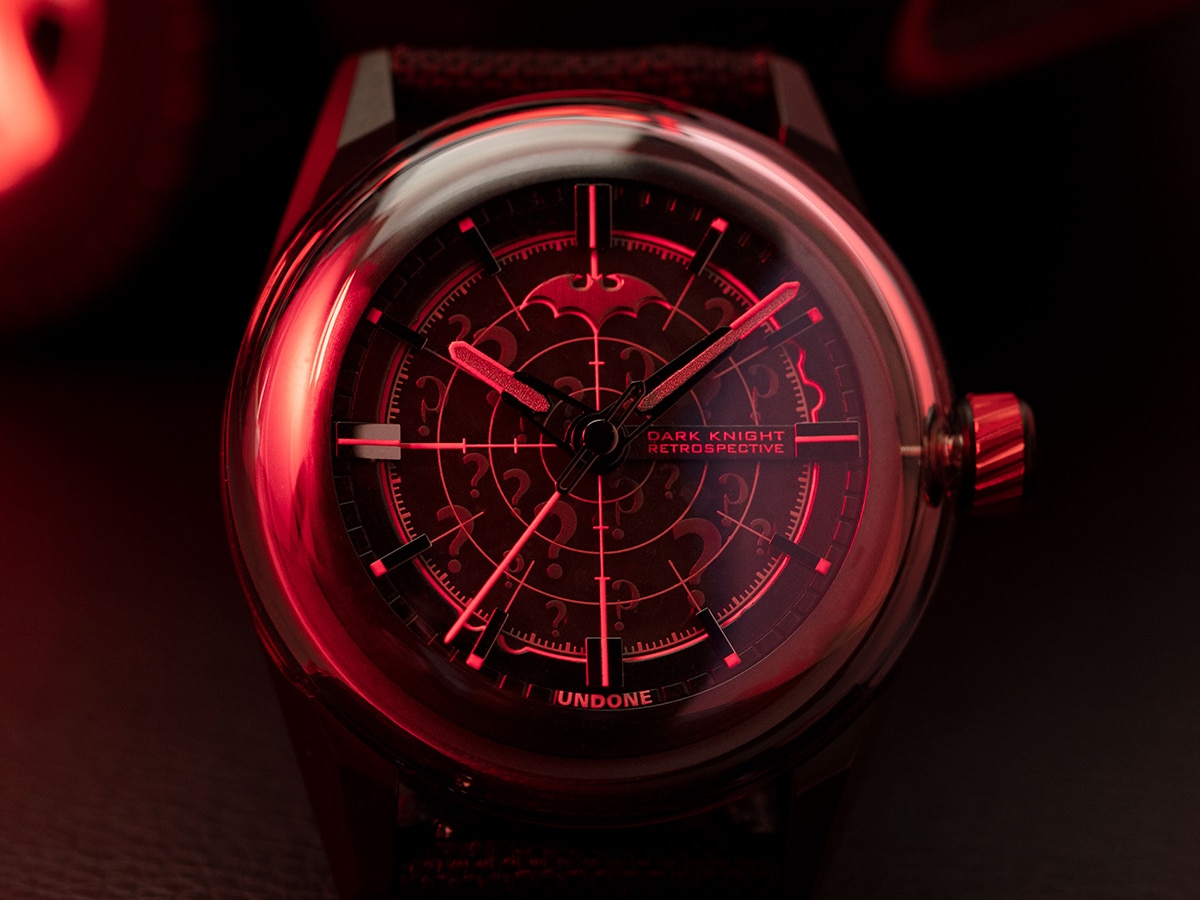 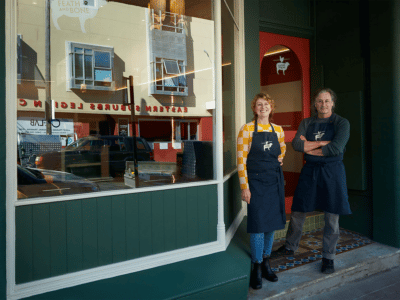 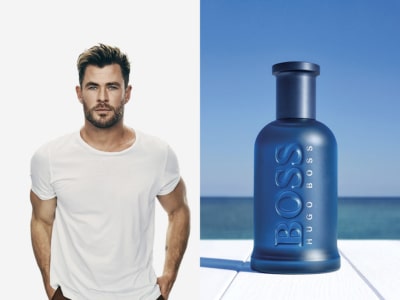 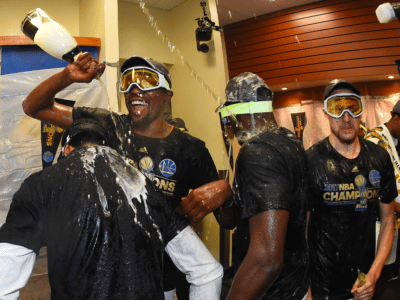 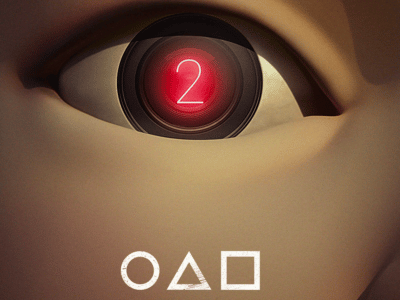 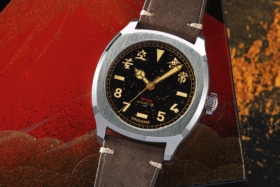 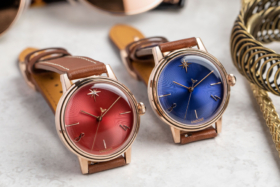 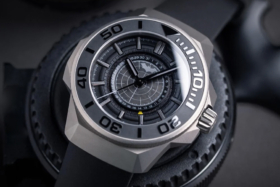 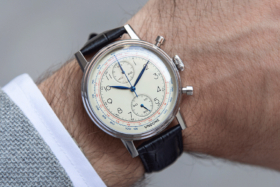 Watches
Discover Why UNDONE’s Customisable Watch Is So Popular 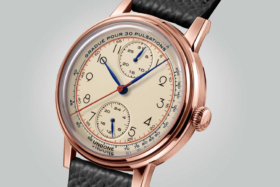