We’ve been hearing it for ages, but just what does Eetswa mean? Dating back to the days of early man, while huddling around the fire for warmth or hunting for their meals, every generation has had their own way of saying something is ‘cool’. In past decades we’ve heard surfer dude lingo such as ‘rad’, ‘gnarly’ and on the silver screen, ‘most excellent’. These days, the word most commonly used by the youth is ‘eetswa’, and you better believe, the true eetswa meaning is worth adding to your lingo.

You’ll also like:
What is a Simp? The True Simp Meaning Explained
How to Make Whipped Coffee: The Viral TikTok Recipe
20 Highest Paid TikTok Earners in 2020 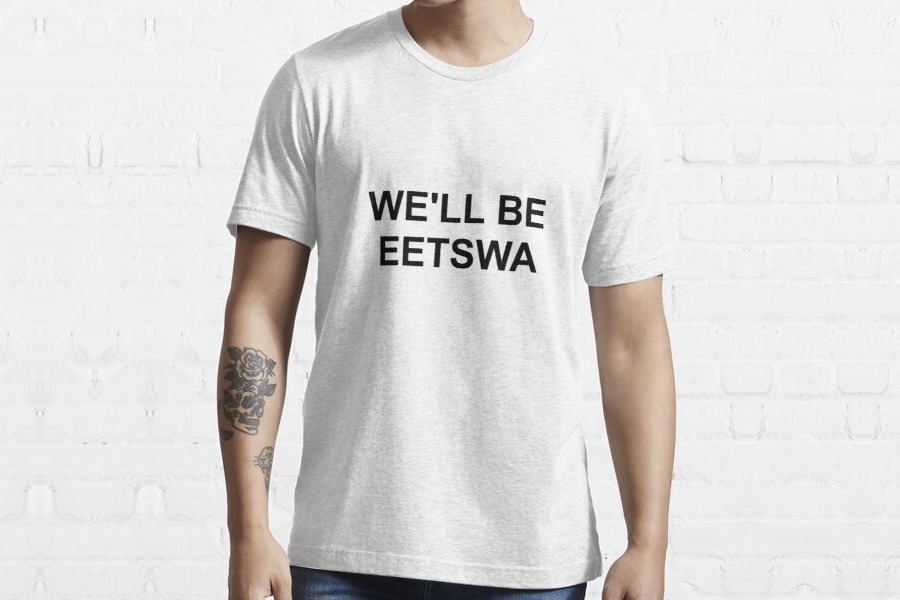 If you’ve brushed up on your pig Latin recently, you’ll recognise that eetswa is a translation from the English word ‘sweet’. Traditionally, pig Latin was created and used as a secret language, where the first consonant of a word is moved to the end and is followed with an ‘aye’ sound (for example, pig Latin becomes igpay atinlay). We’re not entirely sure why the kids of today feel like they have to keep the word sweet so secretive, but we believe it has more to do with how fun the word eetswa is to say rather than the traditional uses of pig Latin.

Now, what further complicates the phrase eetswa is when and how you can use it. Eetswa can be used in a range of conversations, such as the following:

“Son, your mother and I are going up to the shops, you’re home alone.”
“Eetswa.”

“Hey man, I got you that plus one to the party on Saturday.”
“Eetswa, dude.”

If you understood any of that, you’d be able to see that eetswa can be used instead of ‘okay’, or ‘thanks’ as well as for saying something is cool like traditionally thought. You’ll often see the phrase eetswa online as well, through video gaming or social media, where kids are complimenting one another or making plans. The versatility of this new phrase goes to show why you’ve heard it a lot more often than other phrases. 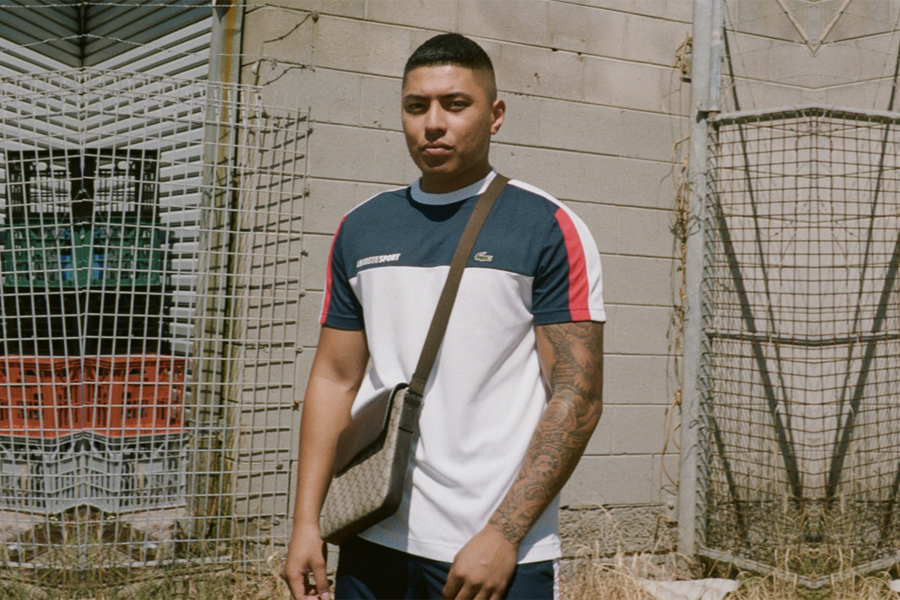 As for who is saying it, we believe it started on the east coast of Australia, particularly around Sydney. The phrase was first heard being thrown around by ‘eshays’, another pig Latin term that doesn’t just mean ‘yes’ (why is pig Latin so popular with kids these days?). An eshay (otherwise known as a lad, or for the girls, a lass or lad-ette) is someone who always wears the highest brands of clothing, traditionally Nike, Puma or adidas shoes with a Nautica polo and some kind of hat or cap.

Although it may have started here with the eshays, eetswa has been picked up and popularised all over the country, with everyone picking up eetswa and using it in their day to day vocabulary.

You’ll also like:
What is a Simp? The True Simp Meaning Explained
How to Make Whipped Coffee: The Viral TikTok Recipe

Eetswa is pig Latin for sweet, but can also be used to say thanks and okay.

Where do people say eetswa?

Eetswa is commonly used among young people, as well as online through video games and social media.