Award-winning Melbourne distillery The Gospel has announced the launch of Single Cask #147, the label’s second-ever single cask release. Arriving hot on the heels of Single Cask #35, the limited release that shocked the world back in 2020, the bold yet balanced sister-spirit captures the same trademark richness, but this time, there is a uniquely Melbourne component. Not only is Single Cask #147 a step up in terms of maturation and profile, it’s also the first to arrive exclusively via The Gospel’s Brunswick distillery.

You’ll also like:
Praise Be! The Gospel Rye Whiskey Rises From 100% Aussie Ingredients
The Best Whisky in Australia for 2021 Has Been Named
Starward’s Greatest Ever Whisky is Back and Bolder Than Ever 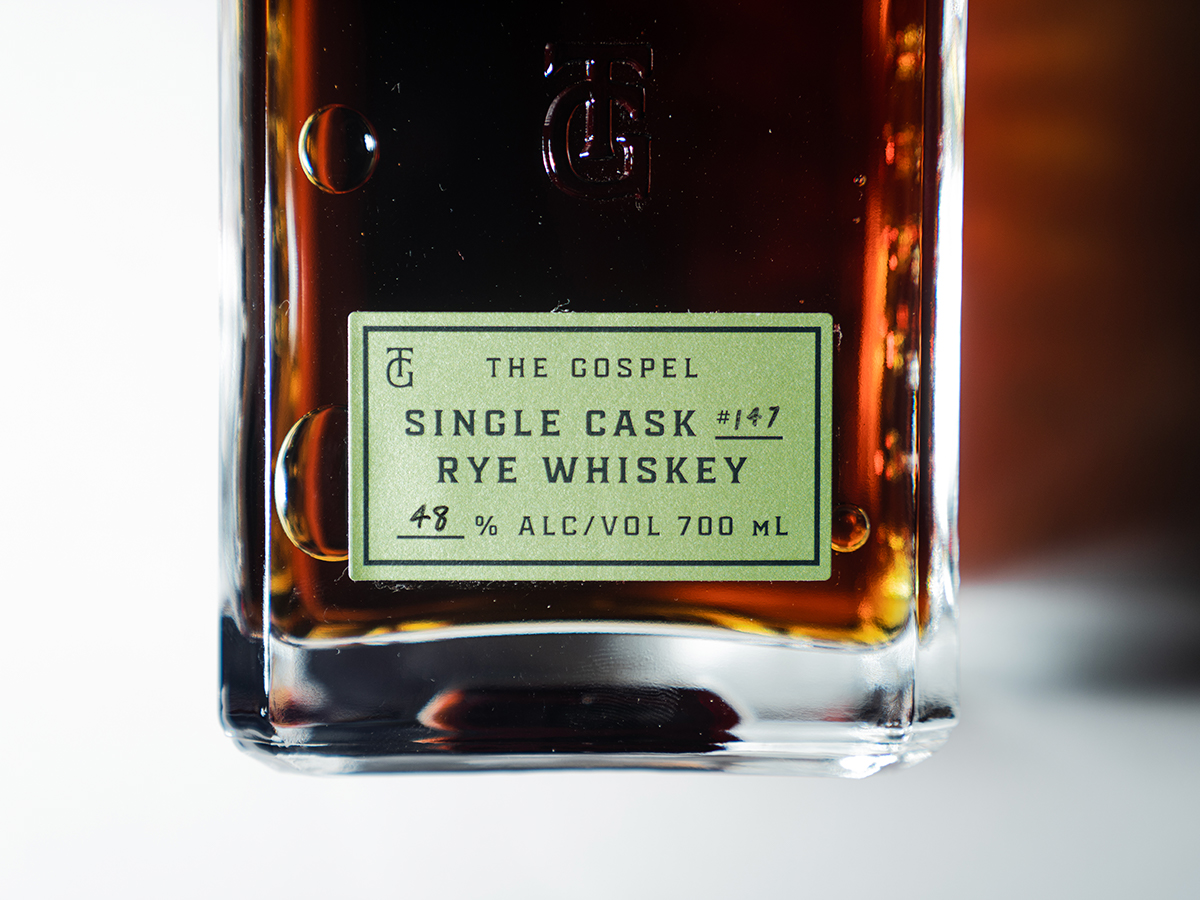 Needless to say, the air-dried single barrel of double pot-distilled rye whiskey has had an interesting journey. When The Gospel co-founder Andrew Fitzgerald set out to recreate the magic of #35, he went in search of cask royalty and he found it in the most unlikely of places. All 300 bottles of the new Single Cask #147 were matured in a cask coopered from timber sourced from the Ozark region of the United States, with the barrel profile specifically developed as part of the label’s ongoing R&D program for the International Stave Company.

For maturation, the cask was rested high in the bond store, absorbing the very best and worst of Melbourne’s unique climate, resulting in a rich spirit laden with strong fruits, toffee and green apples that Fitzergarald described as “truly magical”.

“Each year we go on a mission to find the top 10-20 barrels from our bond store,” The Gospel co-founder said. “Usually, our tasting team of 5 end up enjoying different samples more than others, but the overwhelming consensus is Cask #147 stood out the most – it’s a unicorn cask. Everything about the cask is unique – the backstory, the flavour, the maturation. It’s truly magical.” 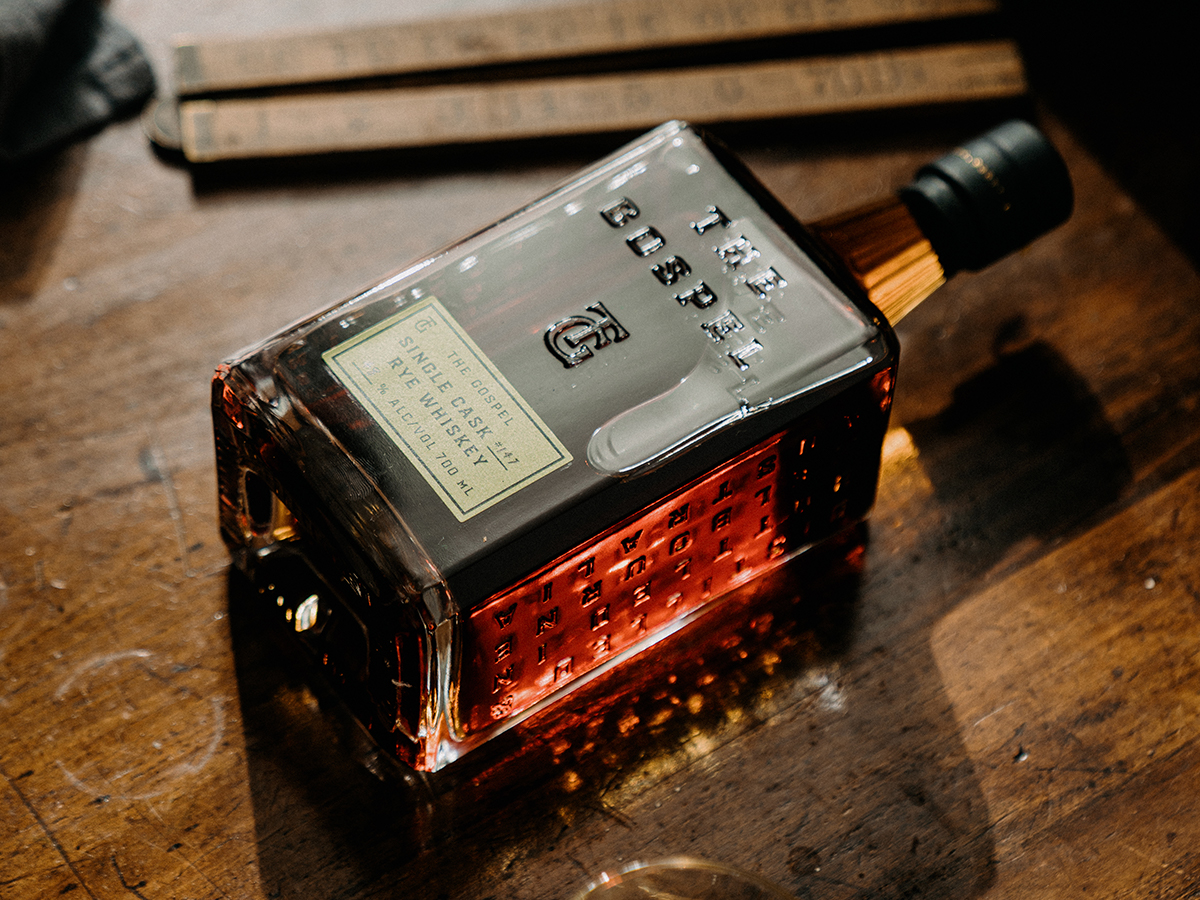 For The Gospel team, Single Cask #147 represents a moment of great pride. The first of its releases made of 100 per cent Brunswick distillate, the delicate rye whiskey was distilled, matured and bottled solely in the Brunswick warehouse. For Fitzgerald, the limited-run release represents three years’ worth of refined innovation that showcases the very best of what the Melbourne spirits industry has to offer.

“Our previous releases all started their lives at our old South Melbourne warehouse, eventually making their way over to the northside,” he said. “We’re proud to be a part of the Brunswick community, so it’s humbling to release a product made entirely from beginning to end in this neighbourhood.”

Despite its one-of-a-kind backstory, The Gospel Single Cask #147 is priced at a very reasonable AUD$150 and is limited to just 300 bottles worldwide. It is exclusively available to purchase online from 8:30am Wednesday 2 March via The Gospel Whiskey’s official website, alongside the brand’s core range, Solera Rye and Straight Rye Whiskey. 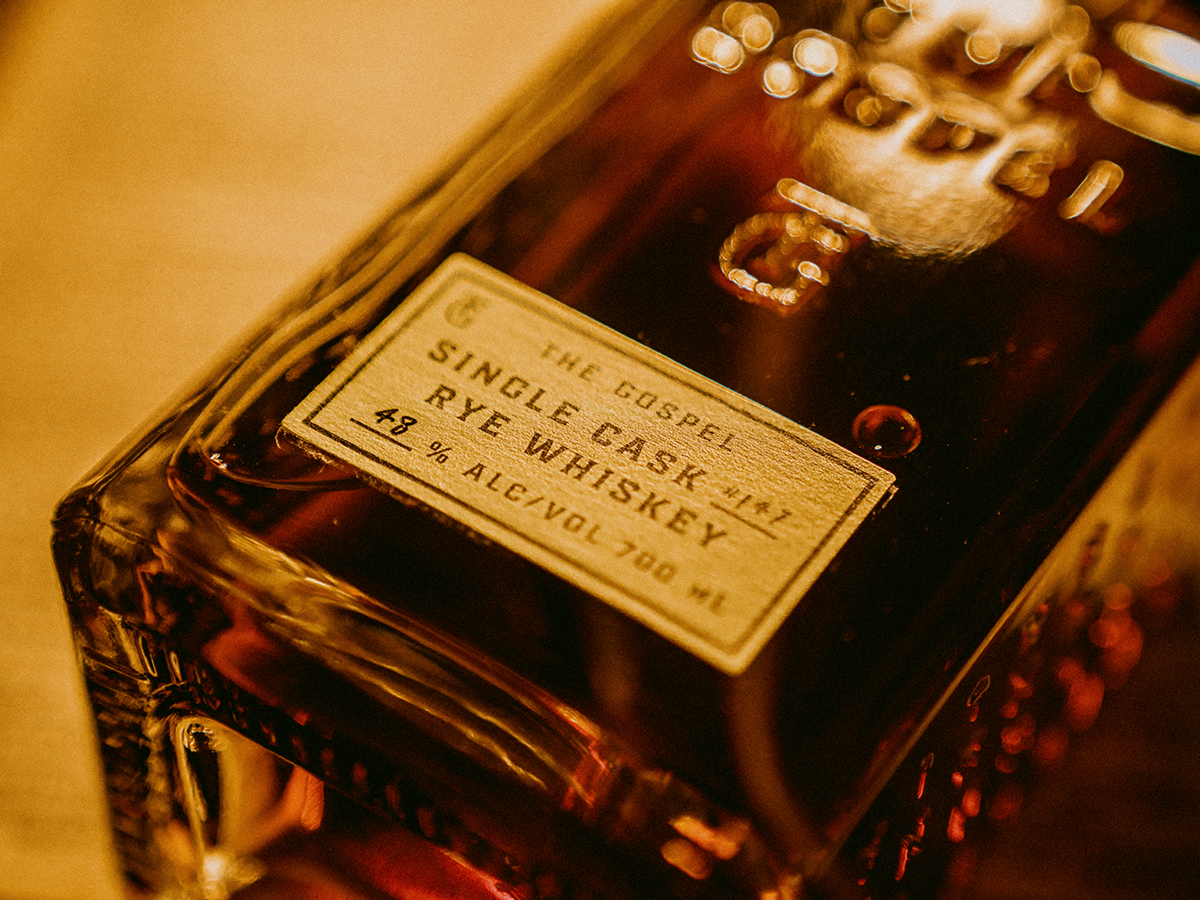