Ho Chi Minh City, Vietnam, is the home of Viet Nguyen Dinh Tuan. Why is that important? Because Viet was just named by the Guinness World Records as the owner of the world’s most valuable whisky collection. For the last 20 years, Viet has been hunting down rare Scotch whiskies, amassing a collection of 535 bottles worth £10,770,635—approximately $13.9 million—reports the Drinks Business.

Guiness lists the collection’s value at £13,032,468, (approximately US$16.7 million) after adding in the 21 percent buyer’s premium that would be tacked on if the collection were sold in an auction house like Bonhams or Sotheby’s. That’s a lot of cash, but not enough for Viet. “As for my collection,” the Vietnamese businessman says, “I have no intention of selling any of it. Not one bottle. In fact, I’ll continue to hunt for more old and rare bottles and add to and enrich it.” It’s going to be hard to beat the bottles that are already in the collection. Viet reportedly has three bottles of the 1926 Macallan Fine and Rare whisky, which is considered to be the “Holy Grail” of whiskies. Only 40 bottles of the Fine and Rare were ever released.

“Every spare moment I get,” says Viet, “I’m searching auction sites and trading websites to find famous and rare whiskies from around the world. Clearly this requires a lot of patience and no shortage of tenacity, but I’m proud of my efforts.” That tenacity won Viet a bottle of the oldest Bowmore ever released. Only 12 bottles of that whisky were made, and one of those 12 recently sold for £300,000. Viet also owns a bottle of the 1919 vintage Springback, which only saw 24 bottles being released.

The collections value was determined by RW101. “We were somewhat gobsmacked, not to mention a little envious, when we realized the breadth and depth of Mr. Viet’s collection,” says RW101 co-founder Andy Simpson. “It’s a truly stunning example of one person’s 20-year passion and desire to seek out the finest, rarest bottles of whisky in the world.” In what was a pretty obvious statement, Viet confessed, “For me, whisky collection has been my life’s passion.” Yes, that is definitely apparent. 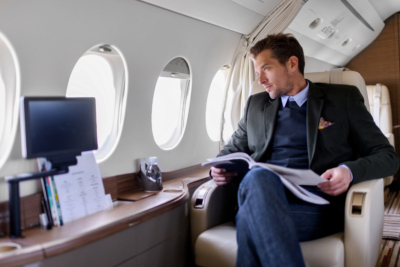 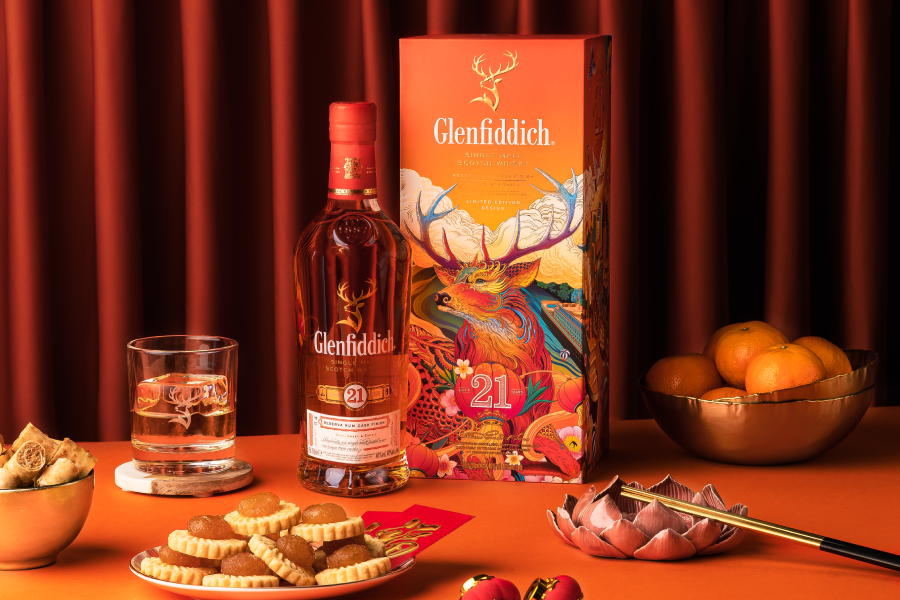 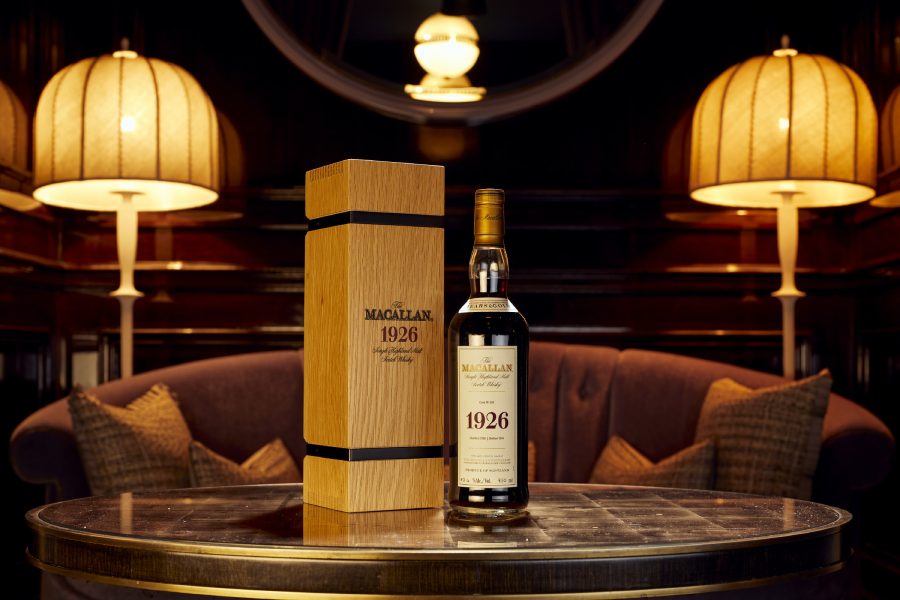