It turns out our flipper feet friends haven’t been honest with us, guys. For years, they’ve paraded their giant hooves around town like a new Rolex, gladly nodding along with the age-old phrase ‘big feet, big…erm… socks…haha lol”. Well, according to the NHS, the old myth that shoe size correlates with the length of a man’s penis is NOT true. Once again, science saves the day, busting another conspiracy theory propagated by the big feet deep state.

You’ll also love:
The Best Super Bowl Ads of 2022: A Complete Guide
Health Benefits of Vitamin D
Erectile Dysfunction is Normal. Here’s What to Do About It 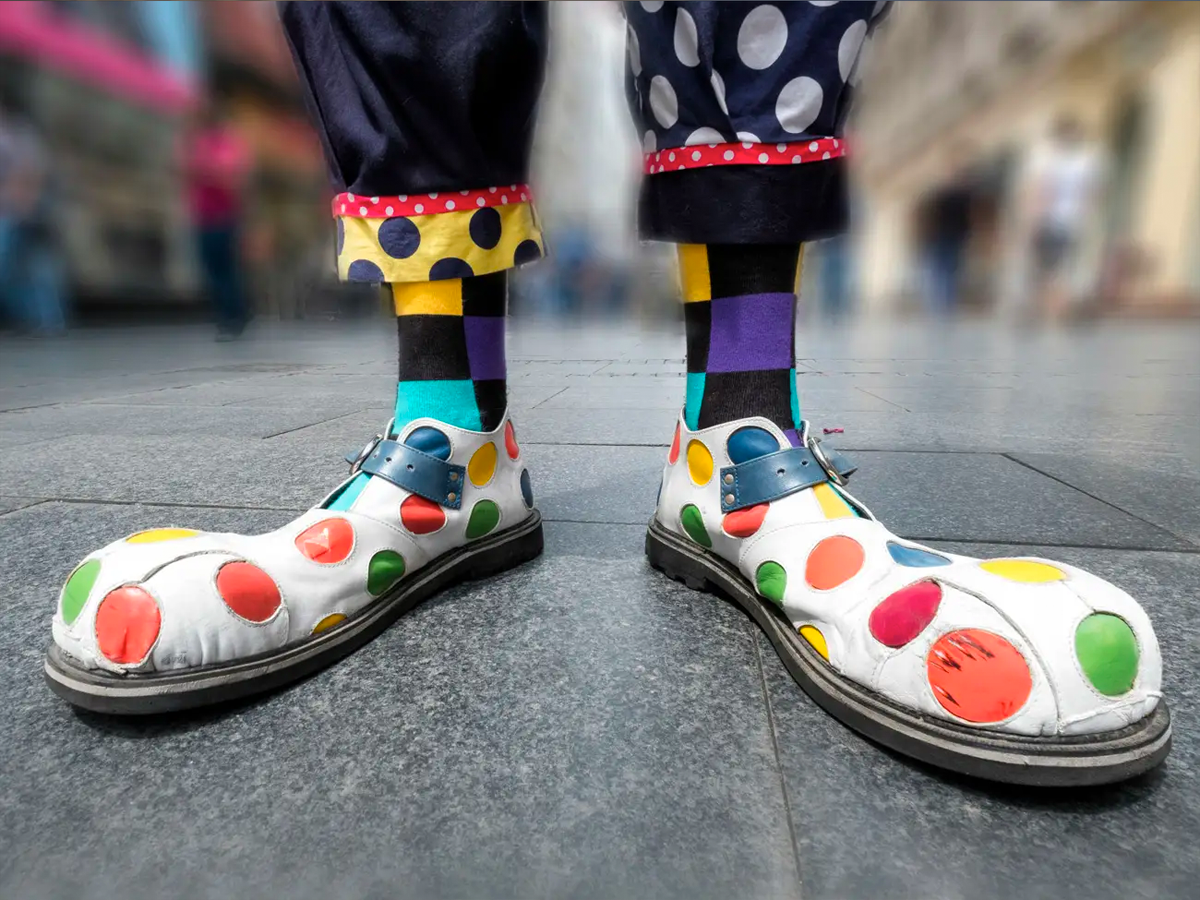 The NHS cites a study published in the British Journal of Urology International in 2022, where researchers measured the size of more than 100 blokes’ love sticks.

“The idea that your penis size is in proportion to your shoe size is a myth, according to a study published in the British Journal of Urology International,” it said in an article on sexual health. Researchers at University College London measured the penises of 104 men, including teenagers and pensioners. The average penis length in this group was 13cm (5.1 inches) when soft and gently stretched, and the average British shoe size was 9 (43 European size). But researchers found no link between shoe size and penis length.”

If that’s not enough hard science for you, a study conducted in Canada in 1993 had similar findings. After sizing up the height, foot length and penis length of 63 men, researchers discovered only a very slight correlation between bigger feet and larger penises. In fact, they said the relationship was so weak that ‘foot size would not serve as a practical estimator of the penis length.

Dr Nesochi Okeke-Igbokwe, physician and health expert, declared to the publication: “Trying to predict a person’s penis size based upon the size of their feet is pretty much futile. The body of research available demonstrates no scientific evidence that can definitively link both penile length and shoe size, yet the ‘large feet equals large penis’ myth still continues to pervade in popular culture.” It’s time to prove it, clown feet.

You’ll also love:
The Best Super Bowl Ads of 2022: A Complete Guide
Health Benefits of Vitamin D
Erectile Dysfunction is Normal. Here’s What to Do About It