We here at Man of Many are avid supporters of gender equality, but that doesn’t mean we can’t acknowledge how certain tasks seem to elude certain genders. Therefore we don’t feel it’s politically incorrect to suggest that we men often seem downright impervious to washing the bed sheets. There’s just something about taking off the sheets, throwing them in the wash, and then putting them back on that hinders on a physically painful experience. After all, it’s so much easier to just wallow in our filth night after night. 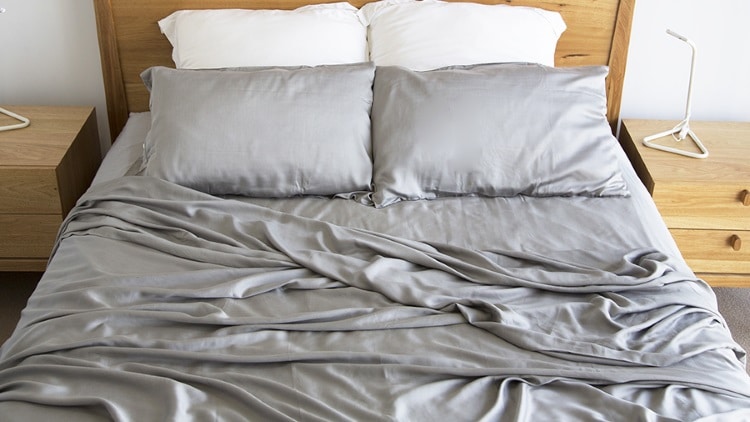 Unfortunately, such behaviour leads to the branding of us as slobs, fights with the significant other and even the occasional botched romantic encounter. Since we’re obviously not going to start washing the sheets (we do have our limits) we then must ask ourselves: is all hope lost? 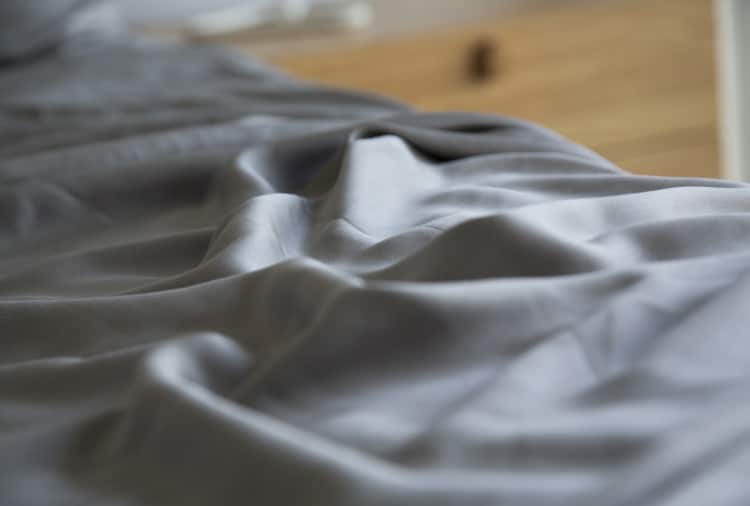 According to a new Kickstarter campaign, the answer is a resounding “no”. Introducing Bacteria and Odour Control Bamboo Charcoal Bedding. That’s right, fellas. Some geniuses have created technologically advanced sheets that utilize 100% Bamboo Charcoal Lyocell to keep everything nice and fresh for long periods of time. While completely safe for humans, the bamboo charcoal eats bacteria and odour for breakfast, lunch and dinner. The 300 bamboo thread (equivalent to 1000 cotton thread) sheets are also comfortably soft, ecologically sustainable and silky smooth. Oh, and they’re completely affordable, too. 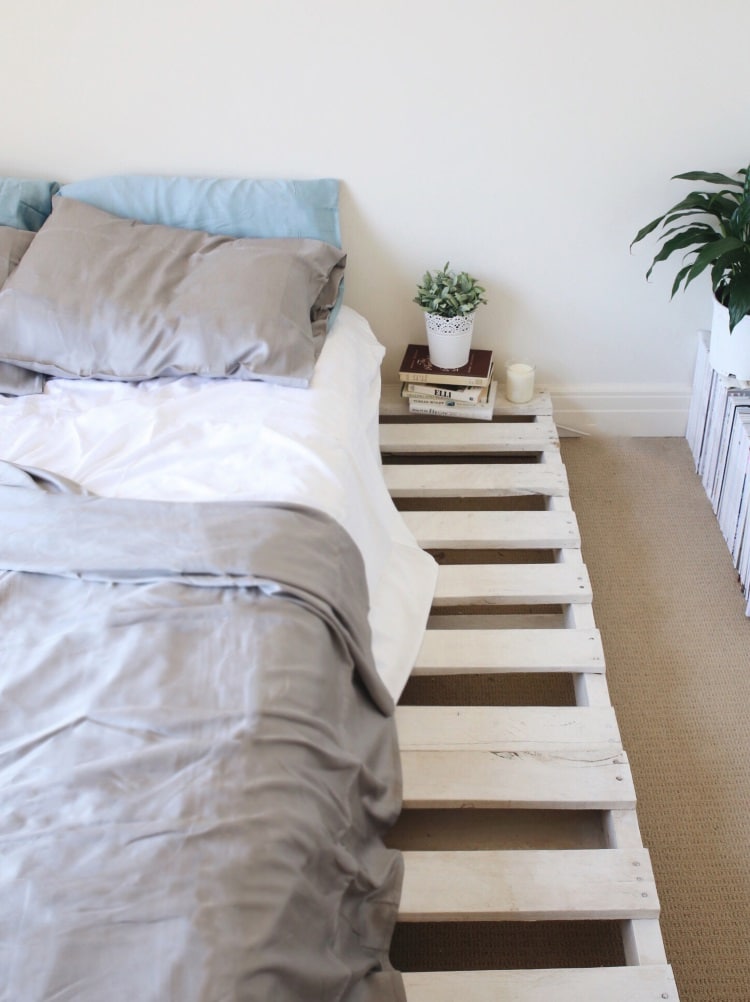 With Bamboo Charcoal Bedding, she’ll never have to know you’re just another average, lazy dude who only used to wash his sheets once the flies started circulating. Of course, should your relationship blossom into something more long-term she’ll eventually find out–but like the great procrastinator that you are you’ll worry about that later.

Audio
UE Hyperboom is 3X Louder than Previous UE Speakers
Music
Ozzy Osbourne Approved Jason Momoa to Play Him in New Music Video
Gaming
Hot Wheels Rolls Out Remote Controlled Tesla Cybertruck
YOU MAY ALSO LIKE
Living
Bed Fan Gets Under Your Sheets & Blankets
Living
I Put a Purple Mattress to the Test and Fell in Love
Furniture, Tech
The HiBed is High Tech Sleeping
Living
Savoir 360 Degree Spinning Bed Turns Like a Record Baby
Entertainment
21 Savage’s $100,000 Gaming Bed is Almost Everything You’ll Ever Need
Furniture
The Ford Smartbed Might Save Your Marriage
Homewares
Get in Bed with Kovrd Skincare Pillow Slips
Furniture
And Now For Something Completely Different: Aston Martin Home Furniture
Computers, Lifestyle
Tilt is the World's Most Portable Magnetic Laptop Stand
Make Your Inbox Great Again
Want to join our exclusive community?
TRENDING
Competitions
WIN the Ultimate Valentines Day Gift Pack Worth Over $2,000!
Cars, Featured
Why Car Subscriptions Are the Way of the Future
Competitions, Watches
WIN 1 of 5 Double Passes to our Exclusive VIP Longines Heritage Night
Competitions, Motorcycles
WIN a Heroine Racer Helmet from Hedon valued at $1140
Drinks
21 Best Scotch Whisky Brands
Sex & Dating
A List of 23+ Kinks & Fetishes Explained
Featured, Living
Why the Panasonic HomeHawk Floor Lamp Should Be Your Next Home Security Gadget
Cars, Featured
How to Drive Your Dream Vehicle Without the Debt
FOLLOW US ON INSTAGRAM @MANOFMANYTASTES
Want to join our exclusive community?