Ceradyne, Inc., a 3M company, has been contracted by the U.S. Army to produce its Integrated Head Protection System (IHPS). Popular Mechanics had it right when they described the helmet as being “straight out of science fiction.” More accurately, the helmet looks to be one step closer to giving us Halo’s Master Chief.

The U.S. Army awarded Ceradyne an additional $34 million, bringing the total to $52 million, to continue making and supplying this ballistic helmet. The helmet is a part of the army’s initiative to provide soldiers with lighter weight gear and is part of the next generation Soldier Protection System. But the helmet’s features don’t stop with being lighter. The helmet also provides passive hearing protection, increased blunt-impact performance, and enhanced protection from modern battlefield threats like powerful rifle projectiles and handgun bullets. The helmet can also be fitted with accessories such as mandible, visor, night vision goggle attachment, rails, and a modular ballistic applique for increased protection.

The helmets are slated for delivery in early 2018, and not a moment too soon. With global threats rising and the potential for war seemingly just around the corner, it’s about time that more was invested in protecting soldiers. Keeping them safe should be a priority—and that’s what 3M is doing, using advanced materials, ultramodern design, and accessories to better protect soldiers and to give them the edge on the battlefield. 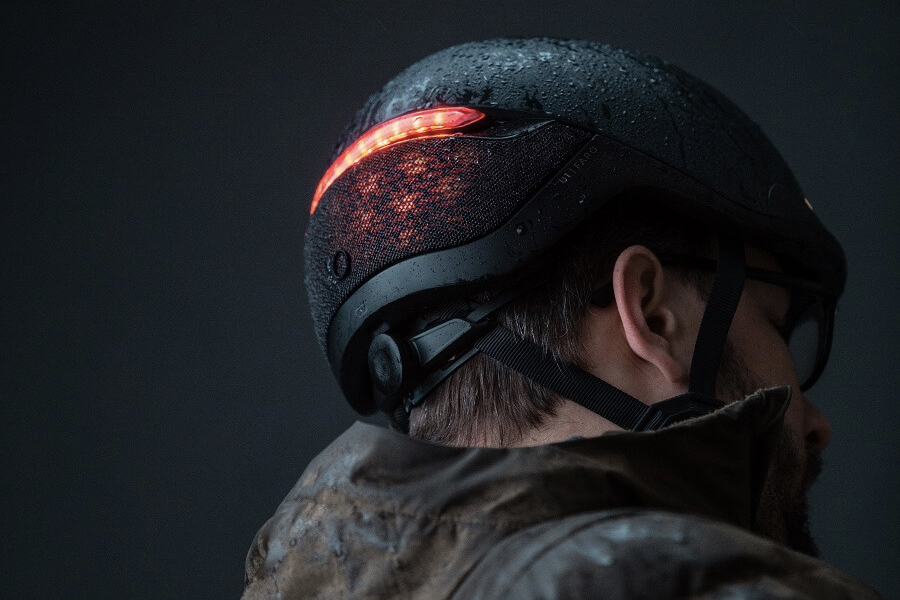 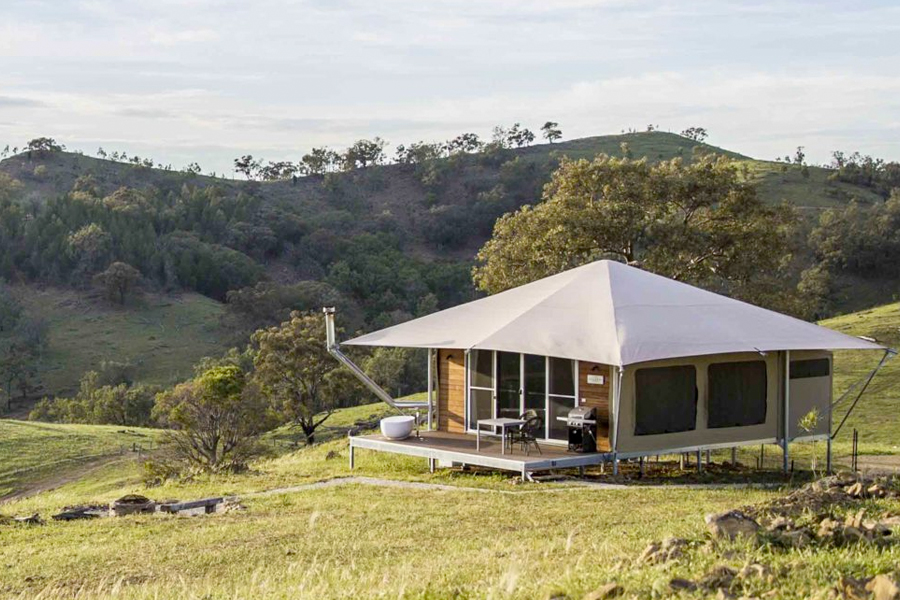 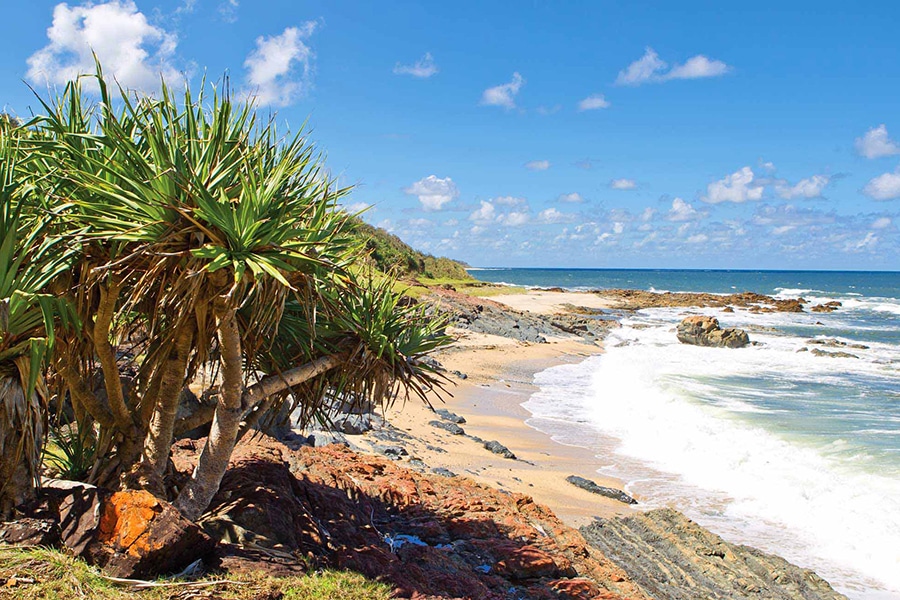