It’s not a complete block of all balloons, but more specifically the release of gas-filled balloons. If you’re caught gleefully releasing those balloons into the great blue expanse, you could be levied with a AUD$125 fine. The ban covers all parks, ovals, reserves, beaches, and carparks in Fremantle.

Mayor Brad Pettitt stated, “There is a strong expectation in our community now that things like releasing helium balloons, that obviously have clearly well scientifically documented impact on marine life, is something coastal councils like Fremantle need to take leadership on. There will be a clear communication strategy around this and those reserves both in terms of events we’ll hold but also there will be some signage, and we’ll try to do that in a way that is saying, ‘Hey, this is who we are as a community and this is what we expect when you use our reserves.’”

According to a recent report from Ocean Conservancy, balloons are one of the top three deadliest forms of litter for ocean wildlife, following fishing nets and plastic bags. Sea turtles and other animals that feed on jellyfish are especially at danger as burst balloons can often look like their food source. The ribbons often attached to balloons can also be dangerous, getting wrapped around sea life and encumbering their ability to move or eat freely.

It’s no surprise that Fremantle is joining other Perth cities in banning the balloons. Pettitt also commented on a desire to include plastic bags in the ban.

The ban isn’t in effect yet, though that could happen in a few months. If it does go into effect, just be careful about releasing them. You can still experience that childhood magic of a red balloon floating above you as long as you keep them tied tightly to terra firma. 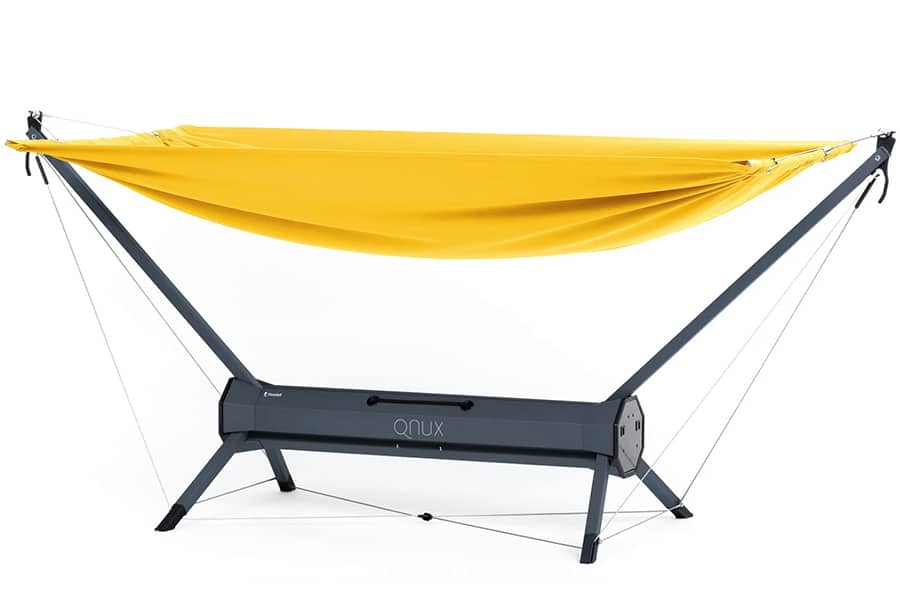 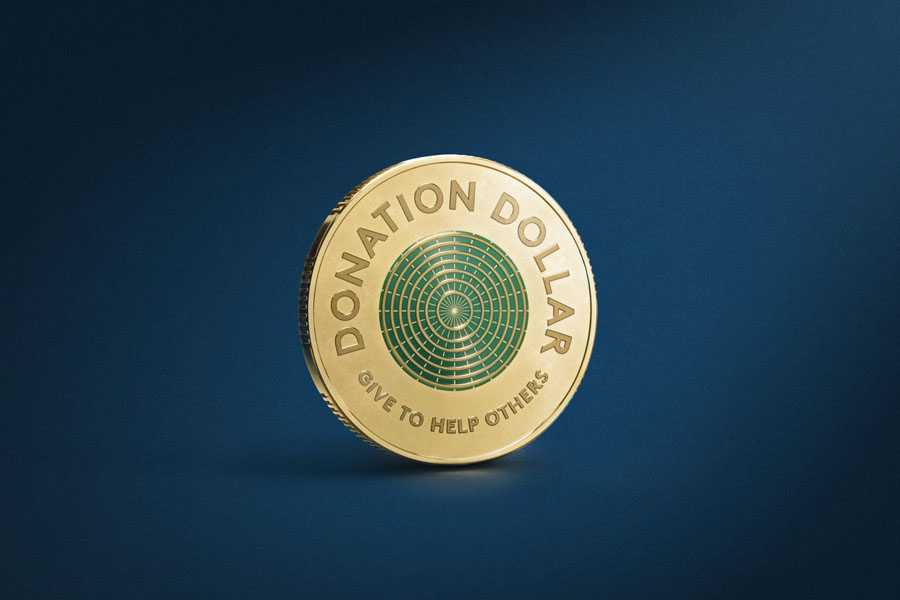 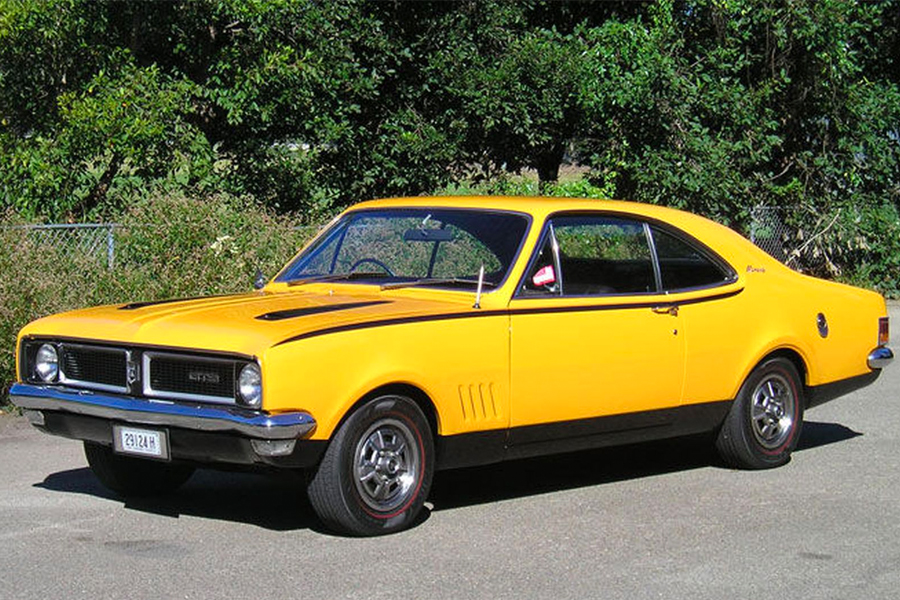