After months of speculation, both in and out of parliament, the Australian Federal Government has finally unveiled its COVIDSafe Tracing App. Available to download on the iOS Store and through Google Play, the new app COVIDSafe Tracking App is the country’s response to the global pandemic. Accompanying the new app is an additional government website that provides download links, a help feature and an announcement board where timely news and updates will be posted.

While the government’s COVIDSafe Tracking App is a step in the right direction when it comes to controlling the spread of the deadly virus, but is it really safe?

What is the COVIDSafe Tracking App?

The COVIDSafe app is part of the government’s action plan to slow the spread of COVID-19. According to the government’s official website, “Having confidence we can find and contain outbreaks quickly will mean governments can ease restrictions while still keeping Australians safe.”

State and territory health officials can only access app information if someone tests positive and agrees to the information in their phone being uploaded. The health officials can only use the app information to help alert those who may need to quarantine or get tested. While the app bears a striking similarity to the one proposed by 25+ Best Tech Products at CES 2021 earlier this month, the COVIDSafe Tracing App is the only contact trace app approved by the Australian Government. 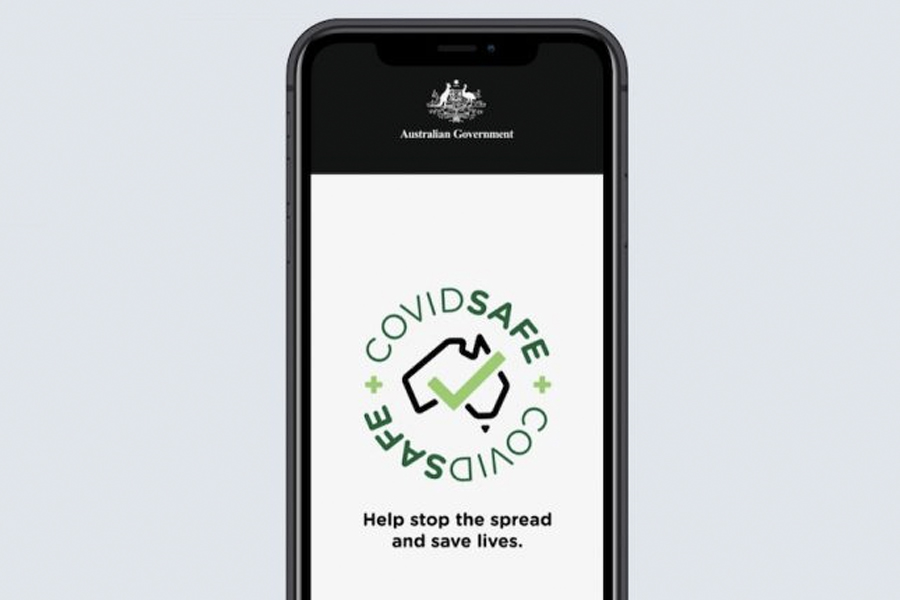 How does COVIDSafe Tracking App Work?

For those wondering how the new COVIDSafe Tracing App works, the process for users is remarkably simple. Once you download the app, you will be prompted for three identifying features. These include;

Following that, you will receive a confirmation SMS text message to complete installation, which upon finalisation, will create a unique encrypted reference code just for you.

The app works by utilising your smartphone’s Bluetooth capabilities. Each time your phone recognises another phone running the app, and if you stay in contact with that other phone for 15 minutes within 1.5 meters – your phone keeps a record of that contact. These records are stored on your phone in encrypted storage that even you cannot access.

As mentioned above, Google and Apple have previously announced their own COVID-19 tracing app, which the Australian government had rejecting using. However, that stance may soon change as Apple and Google’s interface does not store data in a centralised way. Recent reports have indicated that more than 300 academics have praised the tech giants’ decentralised data collection. “The Government will work with Google and Apple to investigate whether the new functionality announced by Google and Apple partnership is beneficial for the app performance,” a spokesperson for Government Services Minister Stuart Robert told ABC. 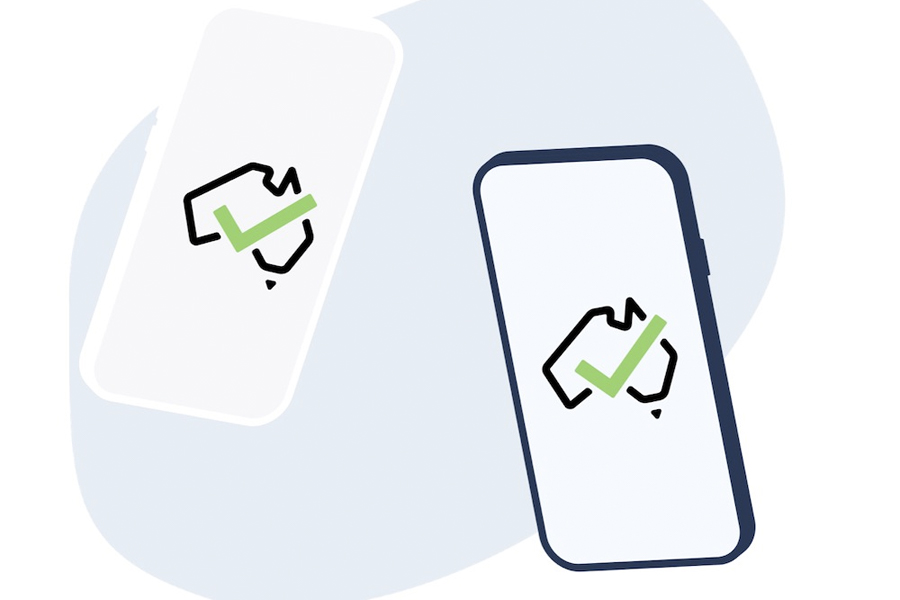 What Happens When a User Tests Positive For COVID-19?

Should you test positive for COVID-19, your state health department will ask if you have the app, and if you are willing to provide the contact tracing data. Next, though a secure process, a health official will unlock the data storage, uploading the data from your phone into a secure data store located within Australia that only that health department can see.

From there, every recognised user that you have come in contact with will be alerted to the news that someone in their network has tested positive, offering advice on their next steps. The infected person will not be named.

According to the government, for the COVIDSafe Tracing App to be effective, you should have the app running as you go about your daily business and come into contact with people. Users will receive daily notifications to ensure the COVIDSafe app is running.

Is the COVIDSafe App Safe?

Since the app was first proposed, Aussies have been quick to question the COVIDSafe platform’s privacy, and for good reason. Data breaches have become common practice of late, with recent reports indicating that for many Australians, privacy is a major concern. However, the government has assured users that the new COVIDSafe Tracing App meets all of the 19 privacy recommendations that were compiled by an independent law firm earlier this year.

Those security measures are set to be bolstered, as well. The government has detailed plans to legislate a change to the Biosecurity Act that will prohibit access to the data generated by the app outside the relevant and authorised state and territory health officials. This essentially means that no government or Commonwealth official will have access to the data, with non-compliance to result in an up to five-year jail term.

According to the government, the information is “encrypted and that encrypted identifier is stored securely on your phone; not even you can access it.” The contact information stored in people’s mobiles is deleted on a 21-day rolling cycle. This period takes into account the COVID-19 incubation period and the time it takes to get tested. 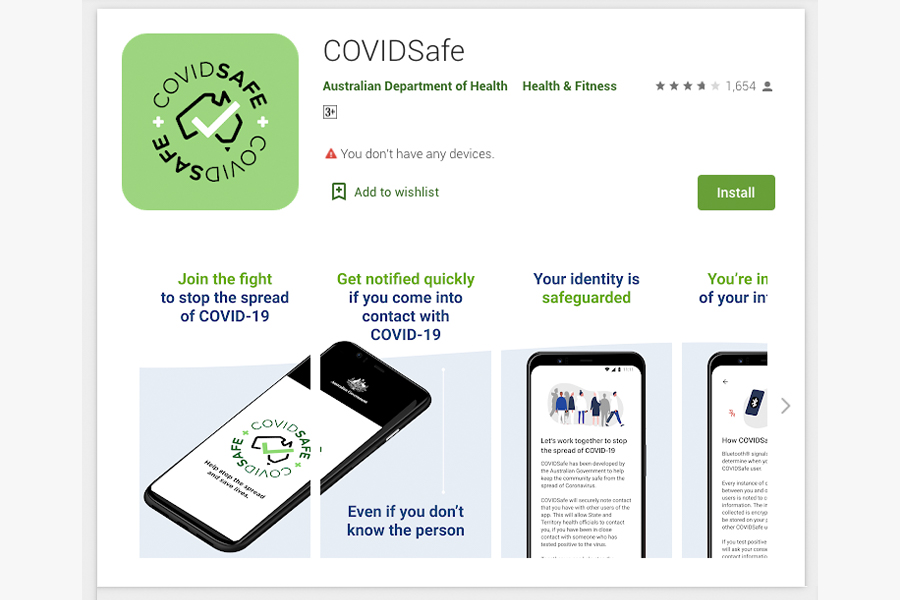 How to Delete the COVIDSafe App

After the pandemic has passed, users will be prompted to delete the COVIDSafe Tracing App from their phone. Similarly, if you opt to exit the app early, you can delete it at any time. This will delete all COVIDSafe app information from your phone. The information in the secure information storage system will not be destroyed until the end of the pandemic.

The government’s new COVIDSafe Tracing App is a significant development in Australia’s fight against the deadly virus. However, for the app to be effective, it will require a large portion of the country to register, which may prove to be the biggest challenge. It is available for free download in both the iOS store and Google Play.

Is the COVIDSafe Tracing App safe?

According to the government's official website, the COVIDSafe app meets all 19 privacy recommendations compiled by an independent law firm.

Is the app available on Android?

The COVIDSafe app is available on both the iOS and Google Play store.

What happens when someone tests positive for COVID-19?

Once a COVIDSafe app user tests positive for the virus, a state and territory health official will access the encrypted data in the app. They will then call people to let them know they may have been exposed, before offering advice on their next steps.