We all look forward to advances in gaming. New consoles mean new ways of playing and new experiences. Unfortunately, it also means not being able to play your old favorites. PlayStation 5 won’t be letting you down like that. Instead, the new PlayStation console will let you play games from PS4, PS3, PS2, and the original PlayStation.

Back in early 2019, Sony chief architect Mark Cerny confirmed that the successor to the PS4 Slim and PS4 Pro was on its way. At the time, Cerny shared that the new console would have a disc player and would tie into Sony’s game streaming plans. Since then, Sony has been sharing tidbits about the new console, including a release window (sometime in the holiday season of 2020), the logo, and the name. It will also support VR through Sony’s PSVR hardware. They’ve also confirmed backward compatibility.

Rumors also suggest that the PS5 will be powered by a custom 8-core AMD chipset that is based on third generation Ryzen architecture and will include a Navi GPU. This powerhouse will make ray tracing possible on the console. Ray tracing is an advanced lighting technique that increases immersion, and is used in Hollywood for big budget CGI films. PS5 will also support 8K TV and gaming. A larger SSD drive will make load times 19 times faster than other traditional storage methods. Cerny has also shared that the PS5 will have a new audio engine that will deliver immersive sound that will be similar to Dolby Atmos. While remote play is already available, the PS5 will leverage “the latest computing, streaming, cloud, and 5G technologies” to make it even better.

Even if being able to play all your old favorites isn’t enough to tempt you into putting down the money for a PS5, all its other capabilities—and there are more than those listed here—should be more than enough incentive to do so. 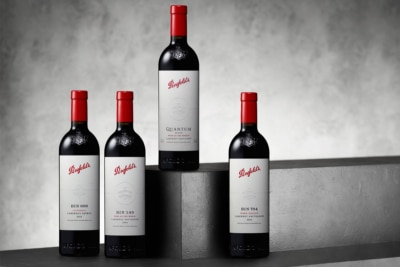 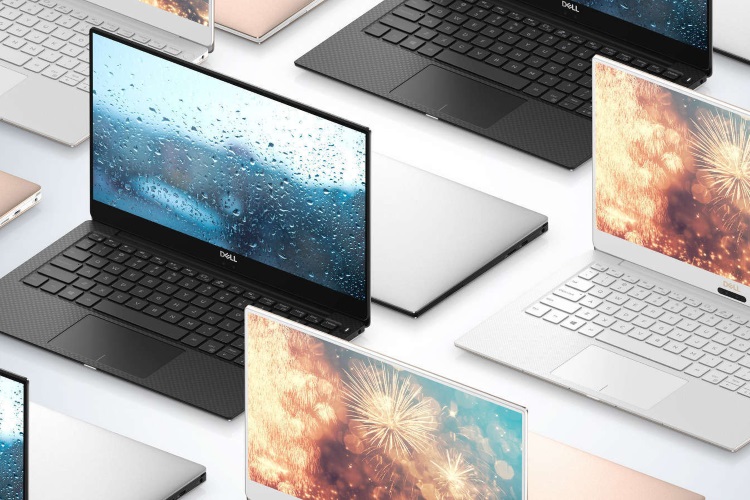