We’ve all been there; you’re five wines deep and the party has dwindled down to a select few. The murky air has lingered into a decidedly more sultry tone and someone suggests a good old-fashioned game of Truth or Dare. Strap yourselves in, things are about to get a little weird.

Irrespective of your drunken enthusiasm, nothing kills a spontaneous evening of mystery and intrigue faster than a batch of Truth or Dare questions that miss the mark. No one wants to know what your first pet was named, just as no one wants to see you vomit up a mystery beverage. The trick to getting the game right is sorting your intentions and interrogation long before things have kicked off. Good truth questions for truth or dare are hard to find and the best dares for truth or dare usually involve some element of danger, so it’s worth planning out your attack. Want to rule kick-ons forever? Get yourself acquainted with the best Truth or Dare questions you’ll find anywhere. 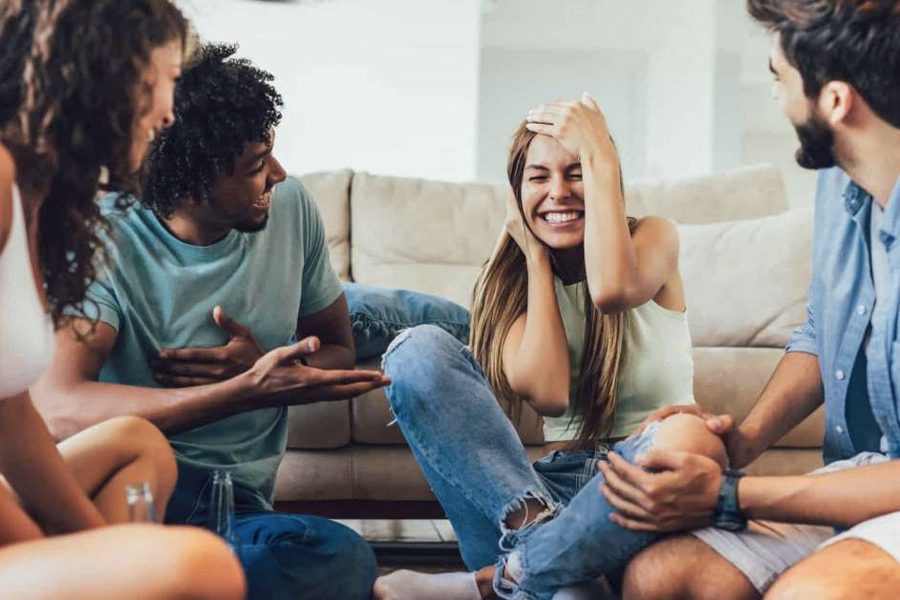 How To Play Truth or Dare

While it may have once been seen as schoolyard antics, Truth or Dare was tailor-made for adults. Daring someone to live out their wildest fantasy? Doesn’t seem kid-friendly to us. If you really want to turn your evening on its head, this is one game you should be bringing back into your arsenal, not Pass the Pigs or Connect 4.

If you’ve never played truth or dare before, the rules of the game are relatively simple.

Rules – The round will begins with a player being asked if they’d prefer to answer a truth question or to do a dare. You can select the player either moving around the circle in a clockwise direction, so everyone has a go, or by random. Often this comes in the form of a bottle spin. Once they’ve chosen, the question or dare-master will indulge them, but here, the player is faced with a choice. If they then refuse to answer the question or do the dare, there’s often a forfeit involved – usually in the shape of a shot. Now, you see where the adult theme is coming in.

While we often associate Truth or Dare with an opportunity to force our friends to do something stupid, don’t sleep on the other side of the equation. The best truth questions for adults can reveal some deeper feelings, motivations and emotions that may not have previously known about your other players. Sure, you don’t want to go too weird with it and you certainly don’t want to make it awkward for your friends, but toe the line and see what you can uncover.

Here is a list of the best truth questions for Truth or Dare.

Now, dare questions tend to have a bit more of a sultry theme and while there is nothing wrong with that, playing with that notion can be risky. It’s worth starting slow and going with the old favourites, such as forcing one player to do a challenge for the remainder of the round. Similarly, doing something super embarrassing is always good fare. While asking your friends to post cringe stuff on social media is also worth a laugh, try not to ruin their lives.

Here’s a list of the best dares for Truth or Dare. 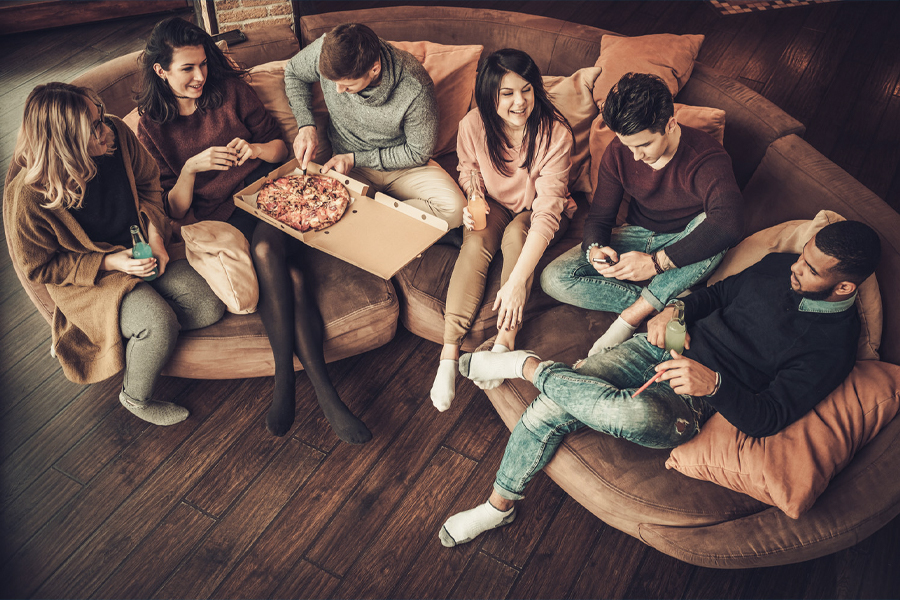 Tips for Truth or Dare Questions

Now, even the best Truth or Dare questions can be a recipe for tension among your friends. Before you kick-off, it’s worth taking stock of who is and isn’t really into the game. Here are some simple tips you can follow to ensure no one gets their feelings hurt and you keep your friendships intact.

What are good truth questions?

The best truth questions are those that bring up some intimate facts you may not have known previously. Rather than coaxing some deep, dark secret out of your friends, you should ask questions relating to emotional response. Ask them what their biggest fear is, what is something their mum doesn’t know about them and if they have any kinky fetishes.

What can I do if I can’t think of any truth or dare questions?

While there are the staple choices, you can also make use of an online Truth or Dare Question generator. This can help get the ball rolling and kickstart the conversation.

What are some dirty Truth or Dare questions to ask?

It’s pretty straightforward, but when you want to get a little frisky during Truth or Dare, it pays to play the tease game. Don’t go straight for the obvious; ask them about their fantasies and what they’ like to do, given the chance. 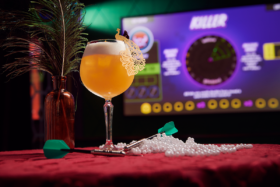 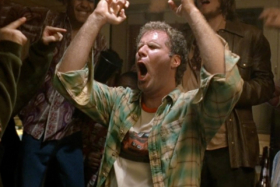