Even more video game adaptations are on the way, folks! Sony has confirmed that it will be adapting three of its biggest gaming properties, the Horizon series, God of War and Grand Turismo, into TV shows. As first reported by IGN, a God of War series will be making its way to Amazon, while an adaptation of the Horizon games will be a Netflix production. It is also confirmed that a Gran Turismo TV show is in development, however, details of which streaming service it’ll be available on have not yet been released. 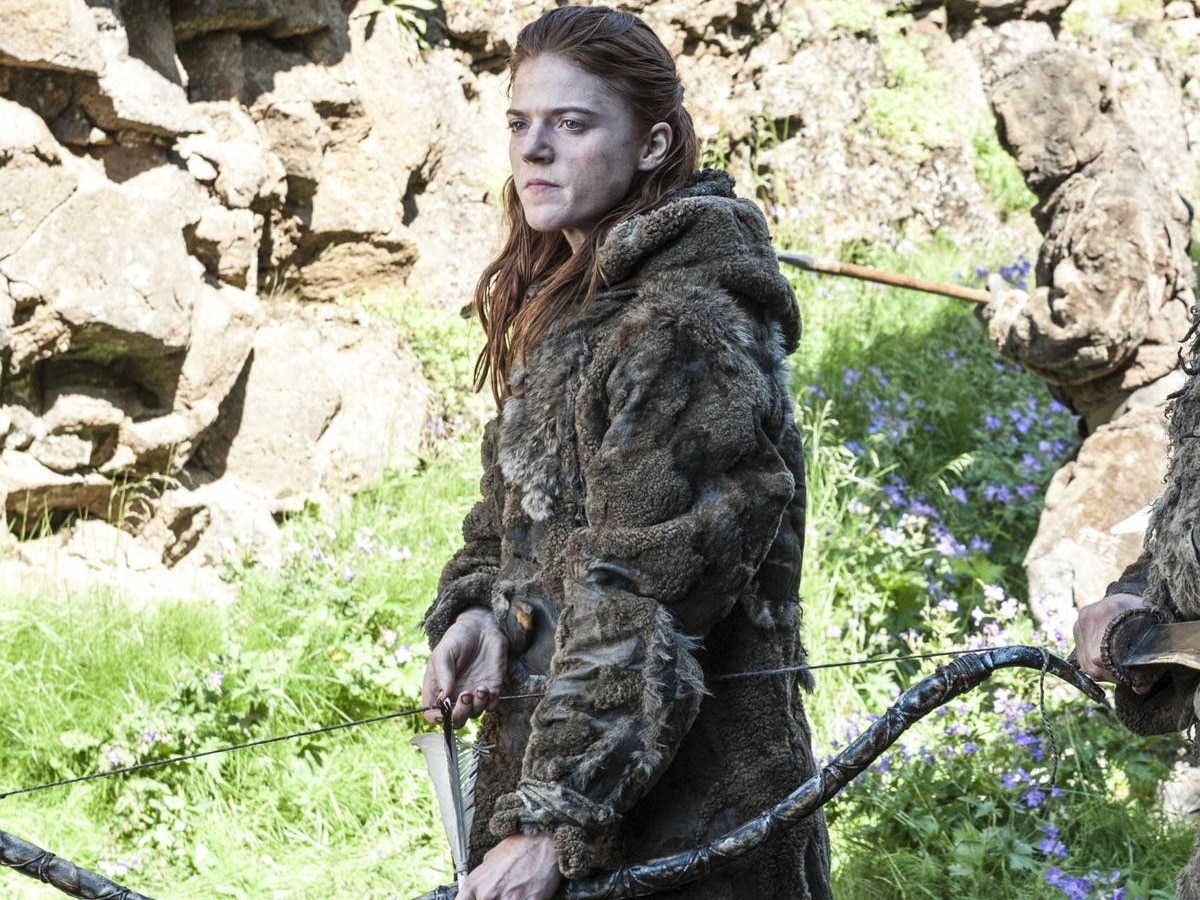 Rose Leslie as Ygritte In Game of Thrones

While no other real details about the shows have been released their announcements have already sparked a giant discussion around casting choices and character designs. When it comes to casting Aloy in a Horizon show, the one name that almost every gamer seems to be able to agree on is Game of Thrones actress Rose Leslie (she does seem like the almost perfect fit for the character).

It seems like almost every big video game franchise is getting either TV or Film adaptations nowadays. While the early 2000s and 2010s only had the Resident Evil films, the 2020s are shaping up to be the decade that games really take on the mainstream entertainment scene. Microsoft has dipped into this trend with the recent Halo series. Even Nintendo has a Mario movie in the works. Other popular gaming series such as Mass Effect, Bioshock and Fallout have all also been announced to be getting some sort of TV content.

However, Sony seems to be all in when it comes to adapting their most popular gaming franchises for TV and film. After delays and production mishaps, an Uncharted movie was finally released this year and was met with a mostly positive response. Sony Pictures also have a Ghost of Tsushima film in development and of course, who can forget the highly anticipated HBO adaptation of The Last of Us that will reportedly be arriving next year.

Netflix has become something of a juggernaut for gaming adaptations. The Witcher series has been a massive hit so far and the first season of Arcane is one of the best things to be released in the past couple of years. With adaptations of Horizon, God of War and Gran Turismo on the way, we could be in for a wild few years in the crossover department. 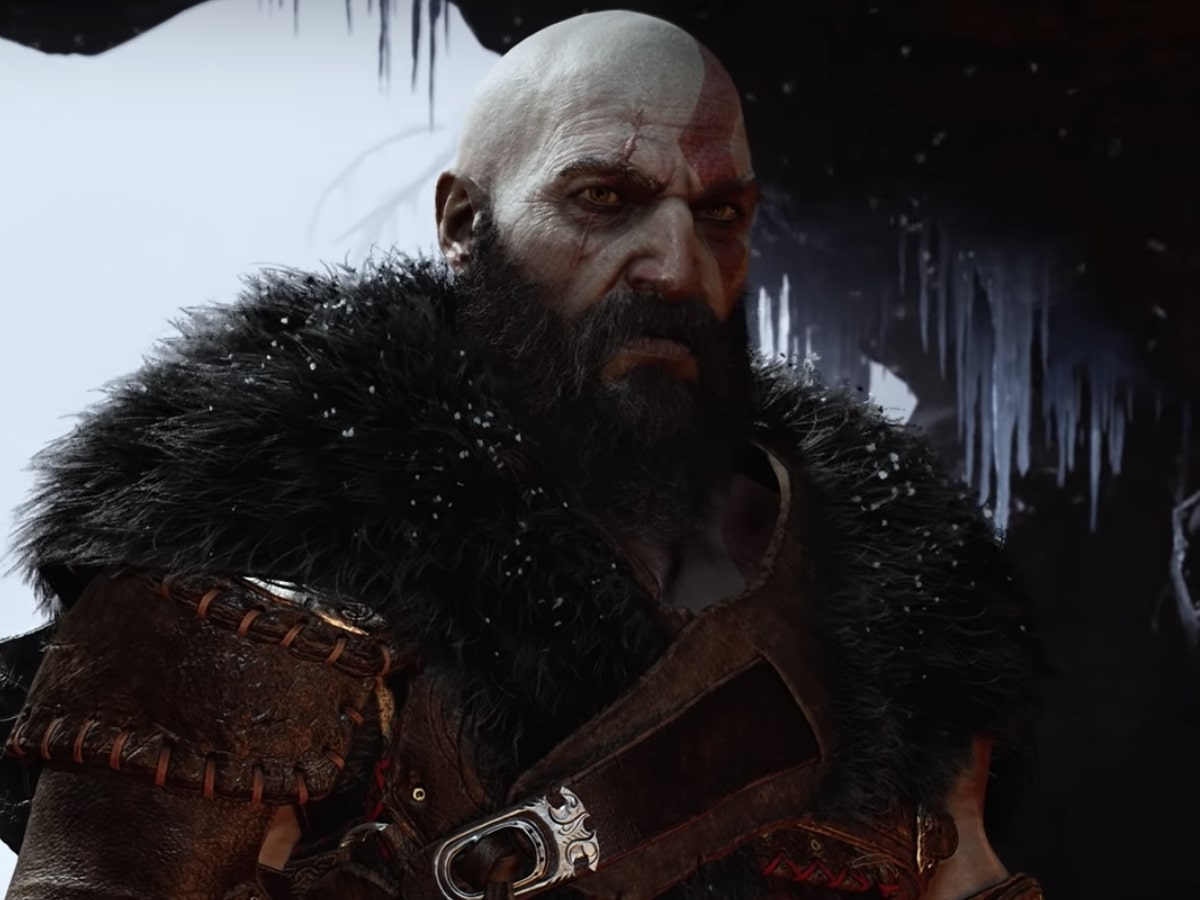