Since its launch in late 2014, Sony has shipped over 91 million PlayStation 4 consoles. That’s an incredible milestone, one which could extend to 100 million by the time the PlayStation 5 launches, possibly in 2020.

A key factor of the hardware’s success is its killer exclusive games: Horizon Zero Dawn, God of War and Marvel’s Spider-Man to name a few – all releasing to critical acclaim and selling like hotcakes.

Well, Sony’s hoping for similar success when its next big exclusive arrives April 26. Days Gone is an open-world zombie survival game from the studio that developed the Syphon Filter games in the 2000s. From the early footage, Days Gone looks like a mash-up of Sons of Anarchy and World War Z.

Three new videos dropped last week. Each focusing on a different aspect of Days Gone and each revealing far more than any standard trailer could.

The second video, The Broken Road is all about Deacon’s primary mode of transportation – a motorcycle that resembles a classic cruiser. Players can upgrade the bike to increase storage and improve durability for escaping hordes of the undead. Players do need to maintain the bike and fill it with gas.

The final video, Fighting to Survive reveals several of the weapons and the main enemies. These zombies are referred to as “freakers” and players are relatively safe when approaching two or three, but steer clear of the hordes –masses of freakers who move as one. It’s been said undead wolves and bears are also a threat.

From the videos, Days Gone looks to be shaping up nicely, even if Sony hasn’t released more than a sliver of its story. Still, there’s plenty of time ahead of its Australian release date of April 26. That’s a Friday, so consider your weekend plans sorted. 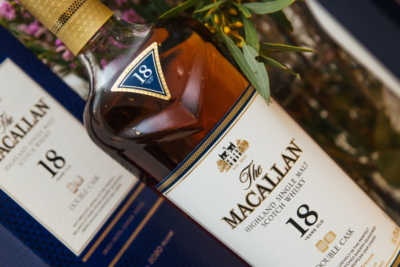 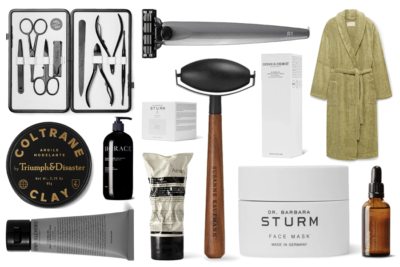