Depending on your age your idea of what the first truly-memorable console was may vary; was it the NES, the Nintendo? Was it the SNES, the Super Nintendo? The real young among us may say the PS1, or the N64? No one will say the GameCube, but for a whole generation of us the answer is simple: The Sega Mega Drive.

Released in the late 80’s, and lasting for the better part of a decade, the 16-bit Sega Mega Drive was the balls-to-the-wall console that opened many of our eyes to truly great gaming. Forget the ergonomically designed controllers of today the Mega Drive had flashy curved controllers that wedged into your hand and looked like it was pulled straight from outer-space. It had a cartridge slot at the top, with two little flaps you’d blow into if your game was glitching, and a catalogue of games which spawned franchises that continue today. 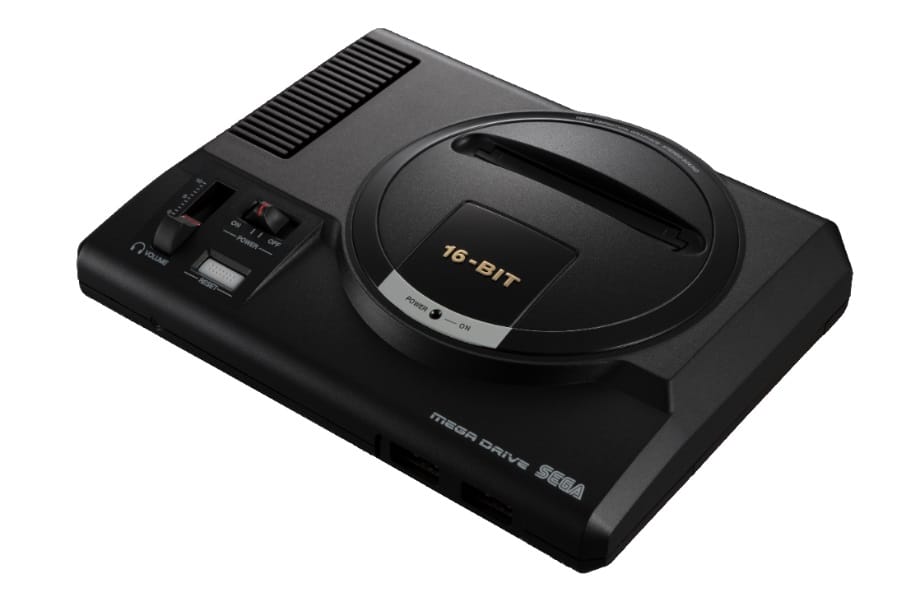 Truly, its list of games was, and still is, all time: Sonic, Sonic 2, Sonic 3, Sonic and Knuckles, Son of Sonic Rises Again (not a game) NBA Jam, Jurassic Park, Mortal Kombat, Street Fighter, NFL Football and many many many more. And so, it was with true glee I unboxed the 30th Anniversary Sega Mega Drive Mini, a palm-sized retro console that comes bundled with 40 games and an HDMI upgrade.

The Mini will go toe-to-toe with the Nintendo and Sony retro minis and stands up admirably. Heck, even talking about a Sega v Nintendo war is reminding me of a time when I’d go to Video Ezy on a Friday after school and rent the latest game release (only for the bastard who had rented it before having not returned it by the due time and I needed to go home and wait for it to come in). It is a complete, miniature, recreation of the original and makes your eyes water with fondness looking at it. It is exactly as you will remember, just 1/3 the size. All the games are pre-loaded though the actual cartridge slot is added for nostalgia and it is light. So light is it, half your battle will not be accidentally pulling it off the table if you yank your wired-controller in frustration, but it seems sturdy enough.

The console, as mentioned has an HDMI port at the back and its power is supplied by a MicroUSB cable which come included, the controllers plug into the front of the console, also by USB. It’s worth noting the controllers are regulation size, and beautifully rebuilt, so it’s a total 90s recall experience from the moment you get put it in your hands and get it up and running. The main menu has the list of games to choose from, you pick what you want, get into it; then you hit the reset button on the console, return to the main menu and go again. There are settings you can alter like the language, the screen ratio, the background wallpaper and so on, but for the most part its plug and play time.

As mentioned, there are 40 titles, with most being original franchises – so don’t expect any early edition Madden games or the like but the games that are there represent some of the biggest in the console’s history. Sonic The Hedgehog I and II, Street Fighter II, Shinobi III, Alex Kidd in the Enchanted Castle, Phantasy Star IV: The End of the Millennium, and dozens more. (Road Rash II was my personal fave)

Now it is important to remember, like all great pieces of nostalgia, that the reality may not be as glamorous as you remember. 16-bit gaming was glorious at the time, but it is striking how few pixels actually made up an image in games of the time. True Sega Mega Drive fanatics will be locked in for hours, others may find it a fun run down memory lane then be set to the side of your PS4 or Xbox One, but it’s not the fault of the console – it does everything it used to do, and is a treat – it’s just that we are now spoilt with ultra-HD life-like graphics and gaming which is often more real than reality itself. 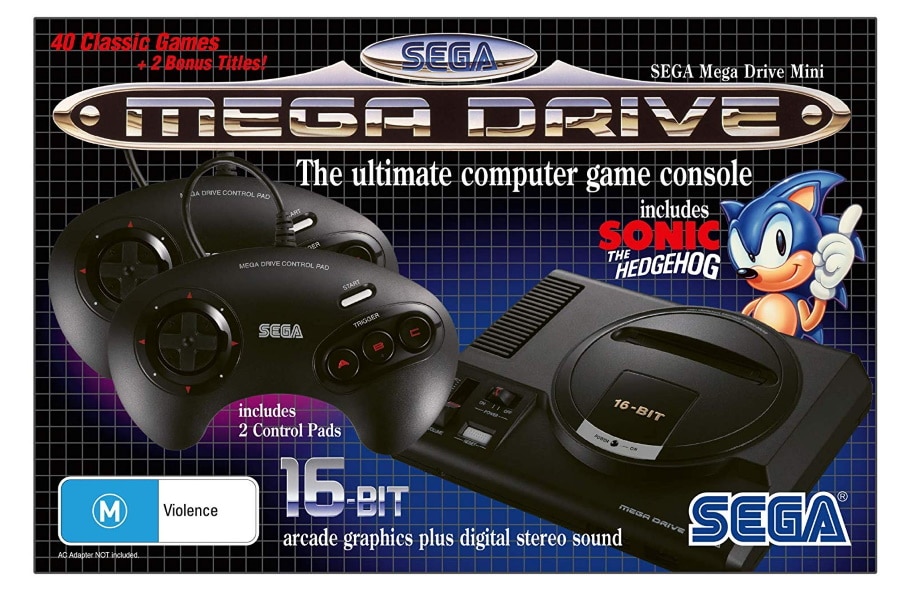 Overall, with 40 games it offers more than its Nintendo and Sony mini rivals, and by being an official product it oozes quality. Every sound, every logo and every feel will remind you of wherever you were in 1992 – and even though for many of us, that wasn’t exactly our best time the Mega Drive was an unashamed highlight, and this product is a worthy tribute to its 30th birthday.

Here is a full list of games that come pre-loaded: 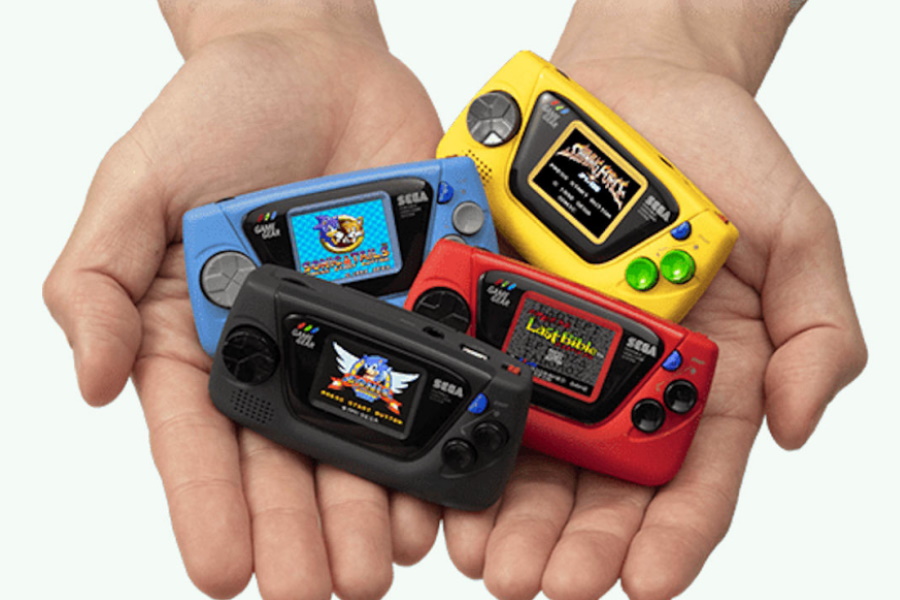