The wait is over! For better or worse, you can finally go neck-deep into the mystery that is Death Stranding! I’m super excited for Star Wars Jedi: Fallen Order and the upcoming indie game The Touryst. Pokémon trainers can finally explore the Galar region in Pokémon Sword and Pokémon Shield, and racers can hit the streets in Need for Speed Heat. also, David Attenborough fans should check out Planet Zoo which just launched on PC.

Shenmue III, the long-awaited sequel to the Sega Dreamcast classic from 2001 also arrives this month. Original series creator Yu Suzuki Kickstarted the sequel a few years back, and it’s finally ready. We can’t be sure it will appeal to those unfamiliar with the series but old-school gamers might be keen.

We’ll probably sit December out and return with the Top New Games of January 2020. Before then, keep an eye out for our Best Video Games of 2019 and our Gaming Gift Guide!

From the creators of Titanfall and Apex Legends comes an original Star Wars game that puts players in the role of a Jedi Padawan who narrowly escaped the purge of Order 66 following the events of Revenge of the Sith.

On a quest to rebuild the Jedi Order, you must complete your training, develop new, powerful Force abilities, and master the art of the lightsaber – all while staying one step ahead of the Empire and its deadly Inquisitors. Players will need to approach enemies strategically, sizing up strengths and weaknesses while cleverly utilising Jedi training to overcome opponents and solve the mysteries that lay ahead.

After years of hype and a secretive development process, Hideo Kojima’s latest – Death Stranding has finally launched to mixed reviews.

In the near future, mysterious explosions have rocked the planet, setting off a series of supernatural events known as the Death Stranding. With spectral creatures plaguing the landscape, and the earth on the verge of mass extinction, it’s up to Sam Bridges to journey across the ravaged wasteland and save humanity from impending annihilation.

Death Stranding stars a great cast of actors including Norman Reedus, Mads Mikkelsen, Léa Seydoux, Lindsay Wagner and filmmakers Guillermo del Toro and Nicolas Winding Refn. This one’s guaranteed to appeal to Kojima fans. I’m not so sure about everyone else.

Welcome to Galar! It’s an expansive new region brimming with countryside, contemporary cities, thick forest, and craggy, snow-covered mountains all ready to be explored! The people and the Pokémon who live here work together closely to develop the industries in the region.

New Pokémon trainers will have the opportunity to visit various Gyms on their quest to become Champion. The adventure begins when players choose one of three new starter Pokémon – Grookey, Scorbunny, or Sobble.

Expect a lot of changes to the classic formula with the first original Pokémon games on Nintendo Switch. One new addition is the introduction of the Wild Area – a vast expanse of land in the Galar region with untamed wilderness. It is full of nature and connects several different towns and cities. Trainers will find a greater variety of Pokémon living in the Wild Area than anywhere else. These Pokémon change depending on factors like weather and location, so there might be something new to see each visit.

A white-knuckle racer that pits you against Palm City’s rogue police force as you battle your way into street racing’s elite. By day racers compete in the Speedhunter Showdown – a sanctioned competition where you earn bank to customise and upgrade a garage of high-performance cars.

When your ride’s perfectly styled and hyper-tuned, and you’re ready to ramp up the intensity, drive out into the night where you and your crew take on the competition in illicit street races that build your reputation and grant you access to bigger races and better parts.

But under cover of darkness patrols a rogue task force looking to bring you down and swipe all you’ve earned. Take them on and risk it all for underground glory or head back to your safehouse and begin another exciting day. The roads, the risks, and the rides never end in this street racer where your crew rolls deep, your garage is full of hot cars, and the city’s your nonstop playground. Stay tuned. We’ll have a full review up soon.

You are just arriving at Monument Island. Want to go swimming? Or instead, dive into the deep sea? Or do you want to visit the amusement arcade, do some shopping, dance at the beach party? Fancy some surfing? Or will you talk with the strange old tourist and listen to what he has to say about these mysterious ancient monuments?

You have to love indie developers for breaking from the norm and making games that truly stand out. I have no idea what exactly The Touryst is or how it plays, but that Minecraft cross classic Legend of Zelda art style looks incredible.

From the developers of Planet Coaster and Zoo Tycoon comes the ultimate zoo sim. From playful lion cubs to mighty elephants, every animal in Planet Zoo is a thinking, feeling individual with a distinctive look and personality. Craft detailed habitats, research and manage each species to allow them to thrive, and help your animals raise families to pass their genes onto future generations.

Experience a globe-trotting campaign or let your imagination run wild in the freedom of Sandbox mode. Focus on the big picture or go hands-on and control the smallest details. Your choices come alive in a world where animal welfare and conservation comes first.

One of the original free-roaming, open-world RPGs finally returns. After a nearly 20-year hiatus, Shenmue III adds a bold new chapter to the sweeping tale of young martial artist Ryo Hazuki, who had previously tracked his father’s killer from his hometown in Japan to the bustling metropolis of Hong Kong.

Shenmue III brings to life an exciting, living-and-breathing world, one filled with thrilling locales to explore, puzzles to solve, and enemies to thwart. The skill-adaptable Free Battle system inspired by Virtua Fighter returns, as does the mini-games and collectables. And yes, Ryo will once again be able to drive that iconic forklift that took up most of the original game. 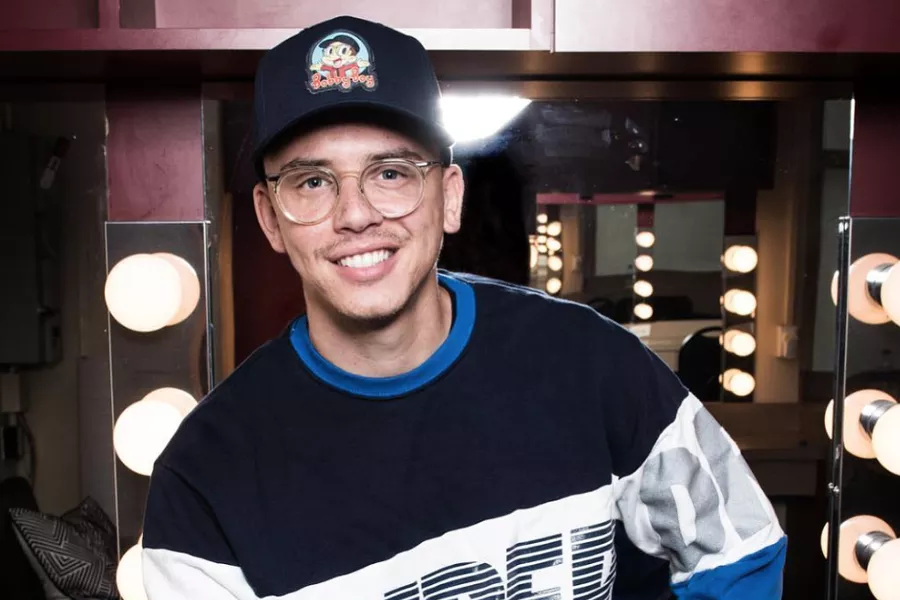 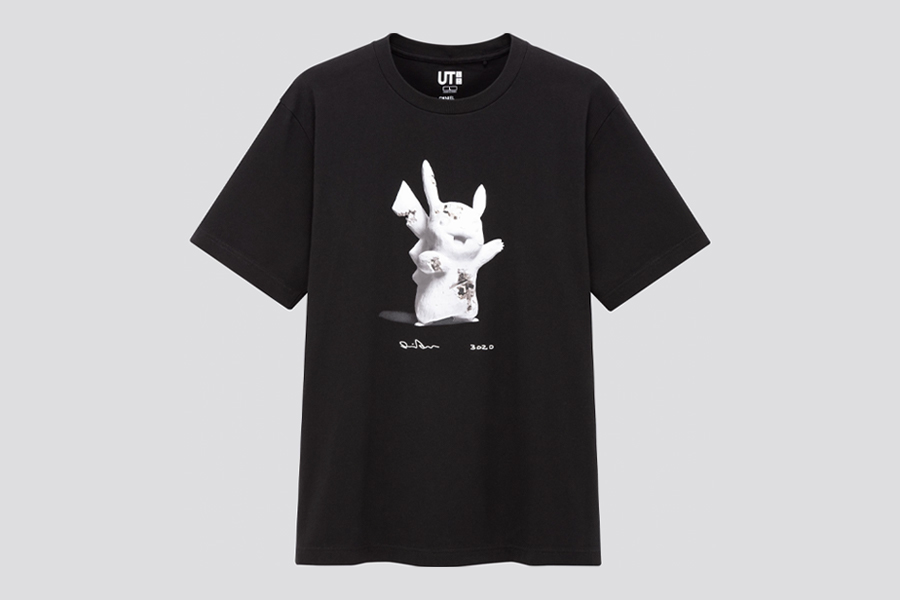