Amazon seems to have been bowled over by God of War Ragnarök sales numbers, with Prime Video officially giving the God of War live-action TV series the go-ahead. The new series, which is based on the extremely popular PlayStation title, joins the ever-expanding list of TV series adaptations centred around existing video game franchises, continuing a trend that seems to be on every major streamer’s watchlist. Unlike some others, however, this one sounds like it might be worth the wait.

God of War is coming. pic.twitter.com/GzbyutRO2k

The new God of War live-action series won’t be Amazon Prime’s first foray into the video games adaptation business, with the streamer’s Fallout TV adaptation set to release sometime during the coming year. While that show’s eagerly anticipated by fans, securing a deal with Sony for a God of War series adaption stands as a crowing jewel for the new initiative.

According to the first official news, the new series will be produced by Sony Pictures Television and Amazon Studios in collaboration with PlayStation Productions. Rafe Judkins will act as the adaptation’s showrunner, while Mark Fergus and Hawk Ostby are entrusted with penning down the script. Both Fergus and Ostby will also be executive producing with Judkins. God of War game creative director Cory Barlog will also be involved, executive producing the adaptation along with PlayStation Productions’ Qizilbash and Carter Swan, Santa Monica Studio’s Yumi Yang and Roy Lee.

According to Prime Video, the live-action series will draw inspiration from Santa Monica Studios’ 2018 franchise reboot and will follow Kratos, who, in a bid to escape his gory old life in ancient Greece, ventures to the Norse realm of Midgard. Similar to the first game’s story, the show will depict the tale of Kratos, who travels with his son to the highest peak in the Nine Realms to perform his wife’s dying wish. 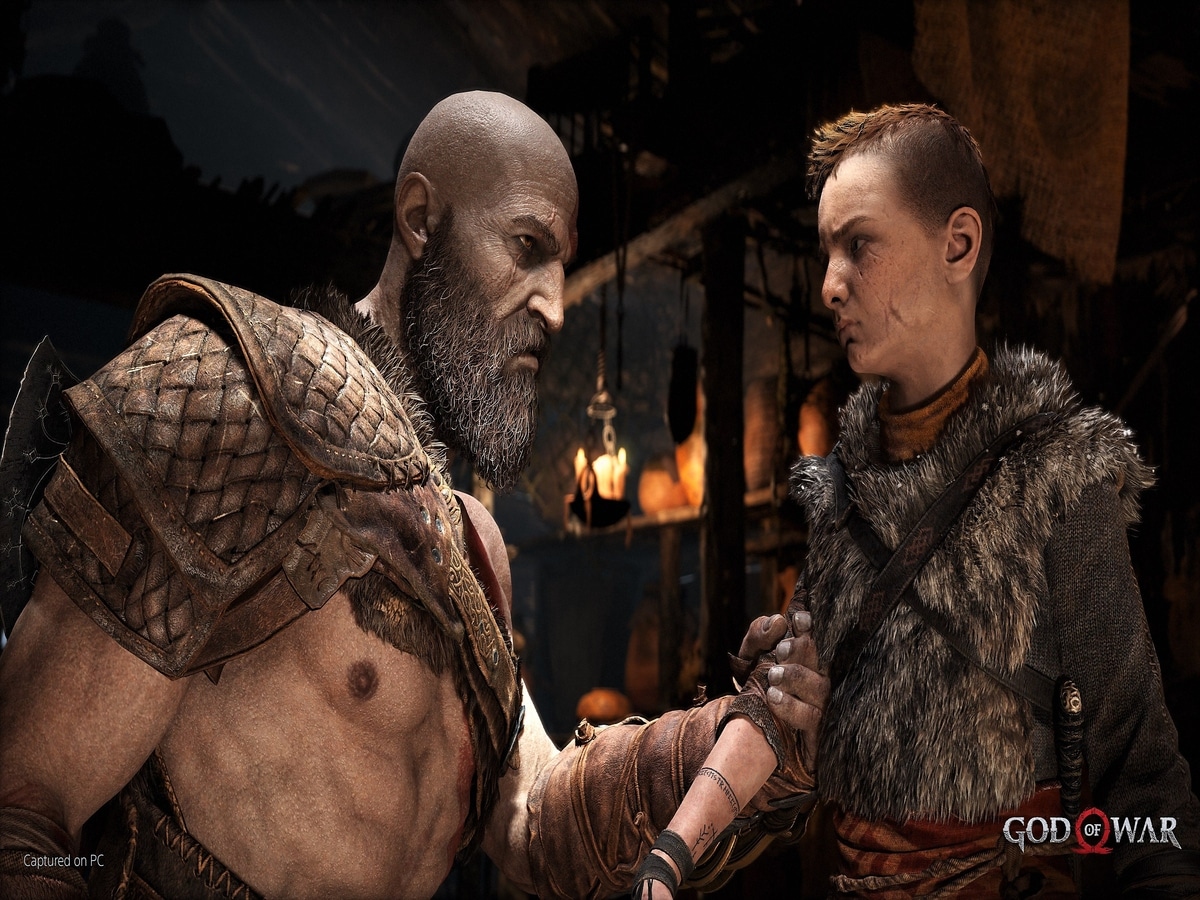 The Hollywood Reporter even revealed the show’s description, which reads, “When his beloved wife dies, Kratos sets off on a dangerous journey with his estranged son to spread her ashes from the highest peak — his wife’s final wish. Kratos soon realises the journey is an epic quest in disguise, one which will test the bonds between father and son, and force Kratos to battle new gods and monsters for the fate of the world.”

During the announcement, Vernon Sanders, head of global television at Amazon Studios, said, “God of War is a compelling, character-driven franchise that we believe will captivate our global customers as much with its expansive and immersive worlds as its rich storytelling. We are honoured to share in the adventure of exploring the God of War mythology in such a momentous way with Sony Pictures Television, PlayStation Productions and Santa Monica Studio.”

No release dates or cast details surrounding the show were shared but talks about the series at Prime Video had been ongoing since May. With the series now officially in the works, it will be interesting to see what creative/narrative choices will be at play, especially when Cory Barlog himself is involved.

“We are so proud and excited to be working with our friends at Amazon Studios and our partners at PlayStation Productions to adapt this beautiful and heartbreaking game into a premium live-action series,” Sony Pictures TV president, Katherine Pope said in a statement. “Rafe, Mark and Hawk are crafting a transportive series that charts a path through the ancient mythological journey of Kratos.”