The debut teaser trailer for the upcoming Barbie‘ movie makes it clear that Margot Robbie is the ideal girl for Warner Bros.’s brand-new plastic-fantastic world. The adult-bodied doll who took the toy industry by storm in the early 60s is finally making her way to the big screens, with Greta Gerwig’s live-action adaptation starring Robbie as the titular character. Judging by the first look, it’s a hyper-colour explosion of fun that could very well break the conventions of film.

RELATED: Style Lessons We Could All Learn from Ken While nothing has been revealed surrounding the film‘s plot, Barbie is being touted as a rom-com based on the eponymous toy by Mattel. The movie also stars Ryan Gosling as Ken, Barbie’s boyfriend, who she has an on-off romantic relationship with. Variety notes that the film will “find Barbie and Ken stuck in the real world, where the former discovers the challenges of being a live woman.”

Margot Robbie’s Barbie takes the center stage (quite literally) in the first teaser, with brief glimpses of the all-star cast thrown in too. The trailer’s opening scene parodies the Dawn of Man sequence from Stanley Kubrick’s 2001: A Space Odyssey; however, instead of rage-filled gorillas, we see cute little girls enjoying their old-fashioned baby dolls. Helen Mirren’s voice can be heard in the background, as she narrates the whole ordeal. 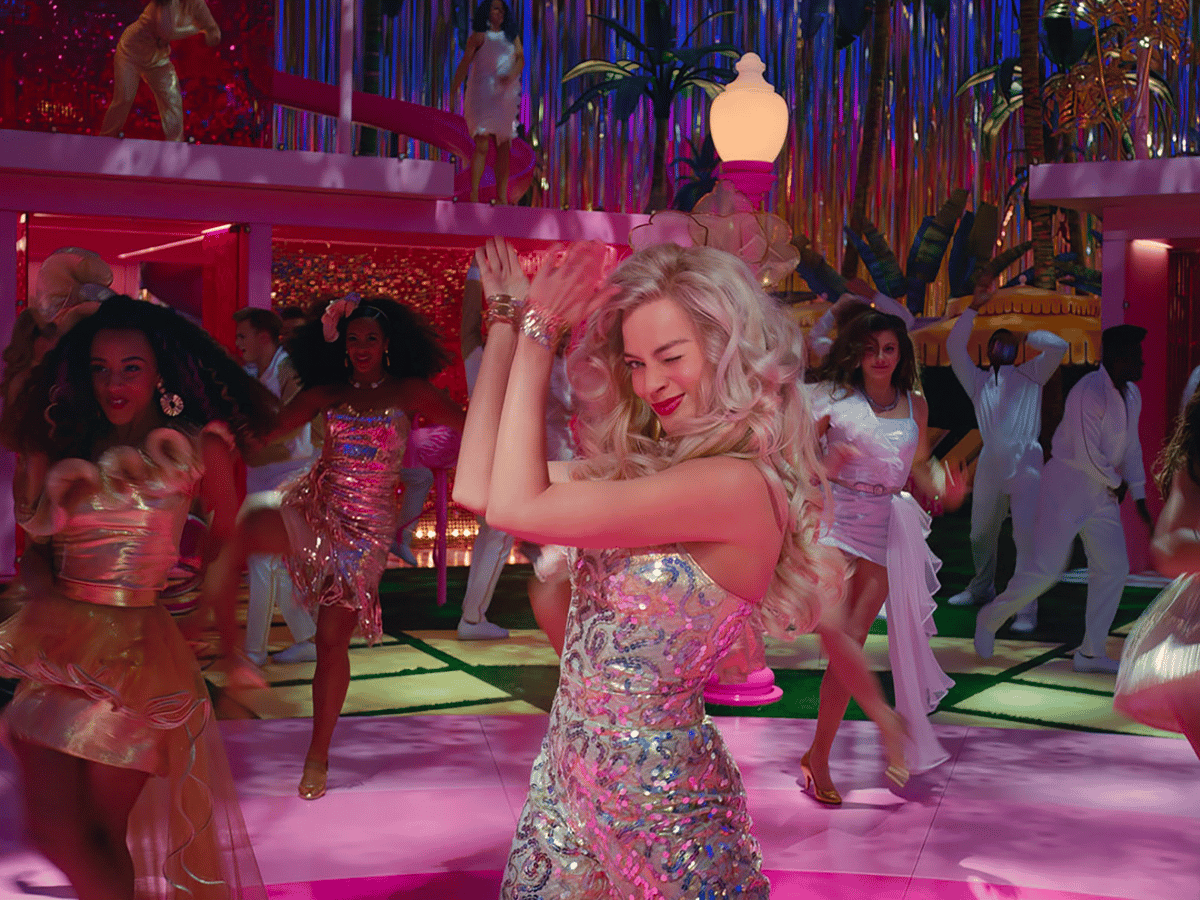 Things were going rather well for the young girls and their dolls until Margot Robbie’s version of the adult-bodied figurine appears out of nowhere as a towering sculpture. The trailer even makes clever use of Richard Strauss’s iconic score ‘Also sprach Zarathustra’ from the 1968 sci-fi movie to introduce Robbie, who’s looking all dolled up and gorgeous in her swimsuit and glasses.

After some doll thrashing and throwing, the trailer cuts to an all-pink fantasy world populated with what appears to be other dolls and Robbie waving to them all. What follows after is quick shots of Ryan Gosling‘s Ken tapping his foot to some melodies as well as glimpses of Issa Rae and Simu Liu’s characters. 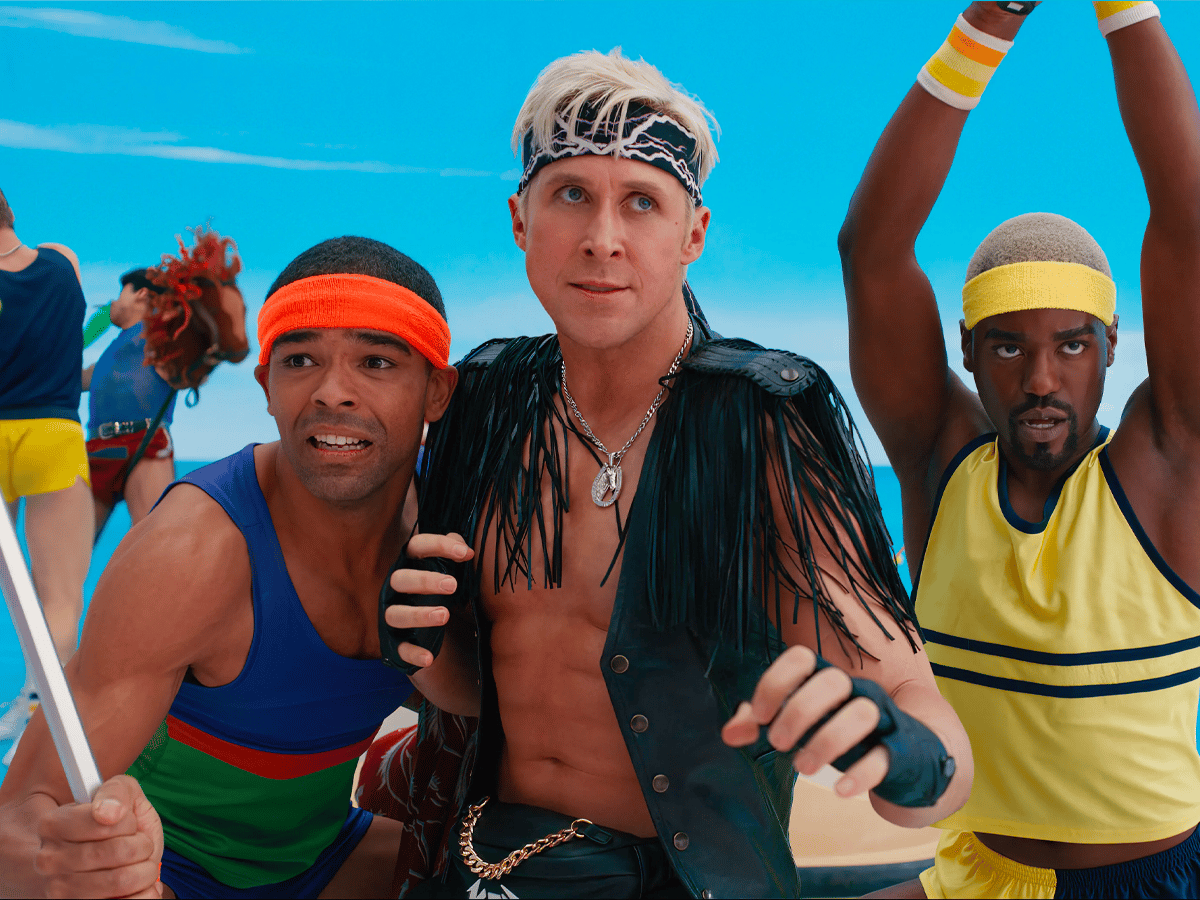 Will Ferrell told The Wall Street Journal last month that the movie will “comment on male patriarchy and women in society.” A bold and time-appropriate direction for the franchise. Whether Margot Robbie’s life in plastic will be fantastic or not is something we will get to see for ourselves, when Barbie hits the theatres on 21 July 2023. 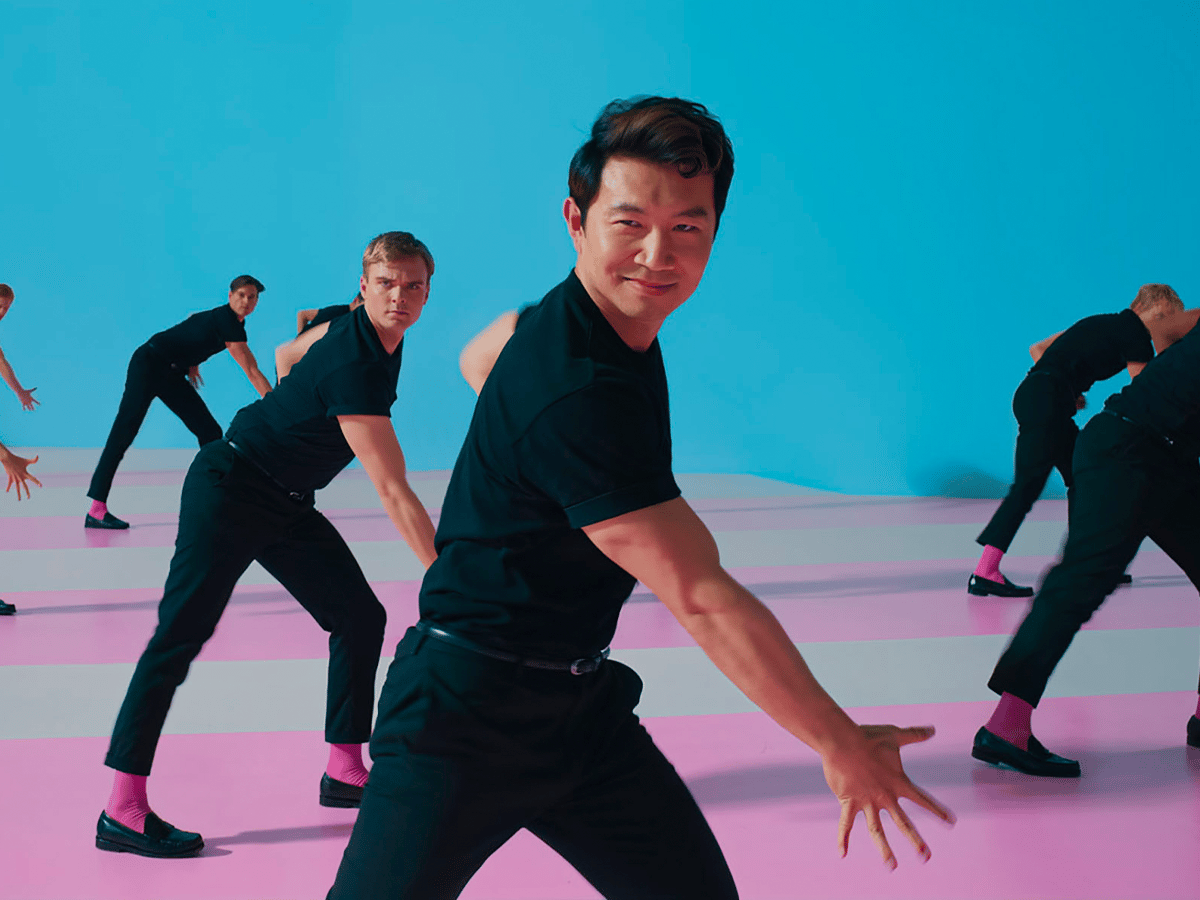 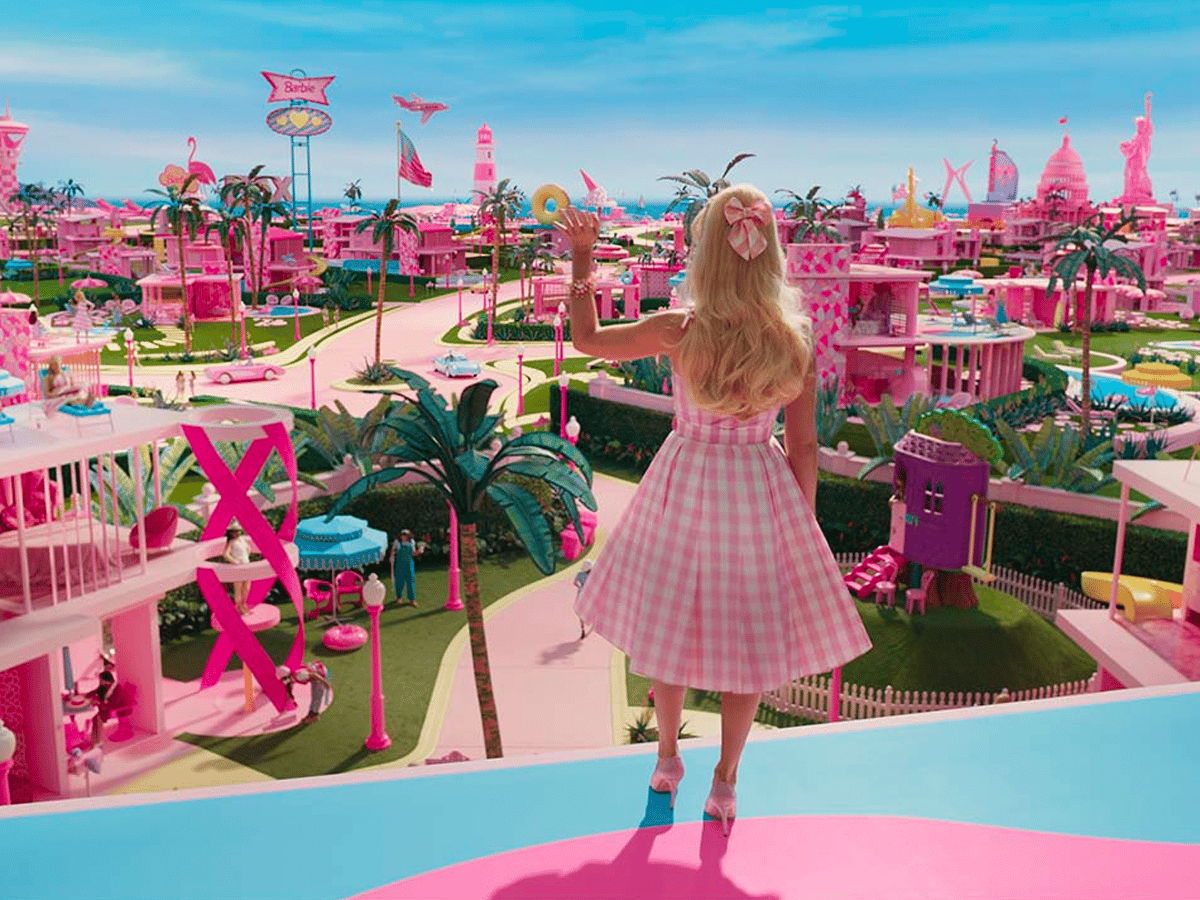 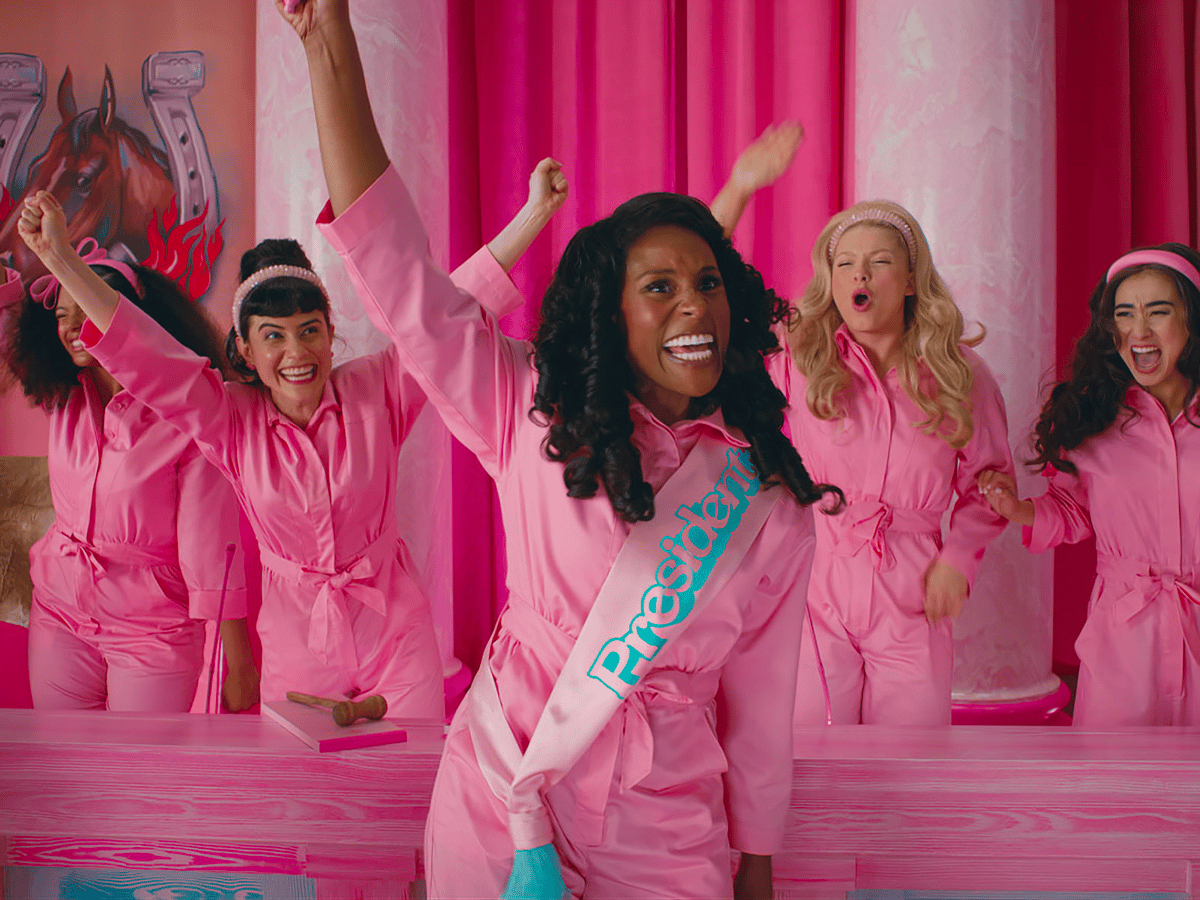 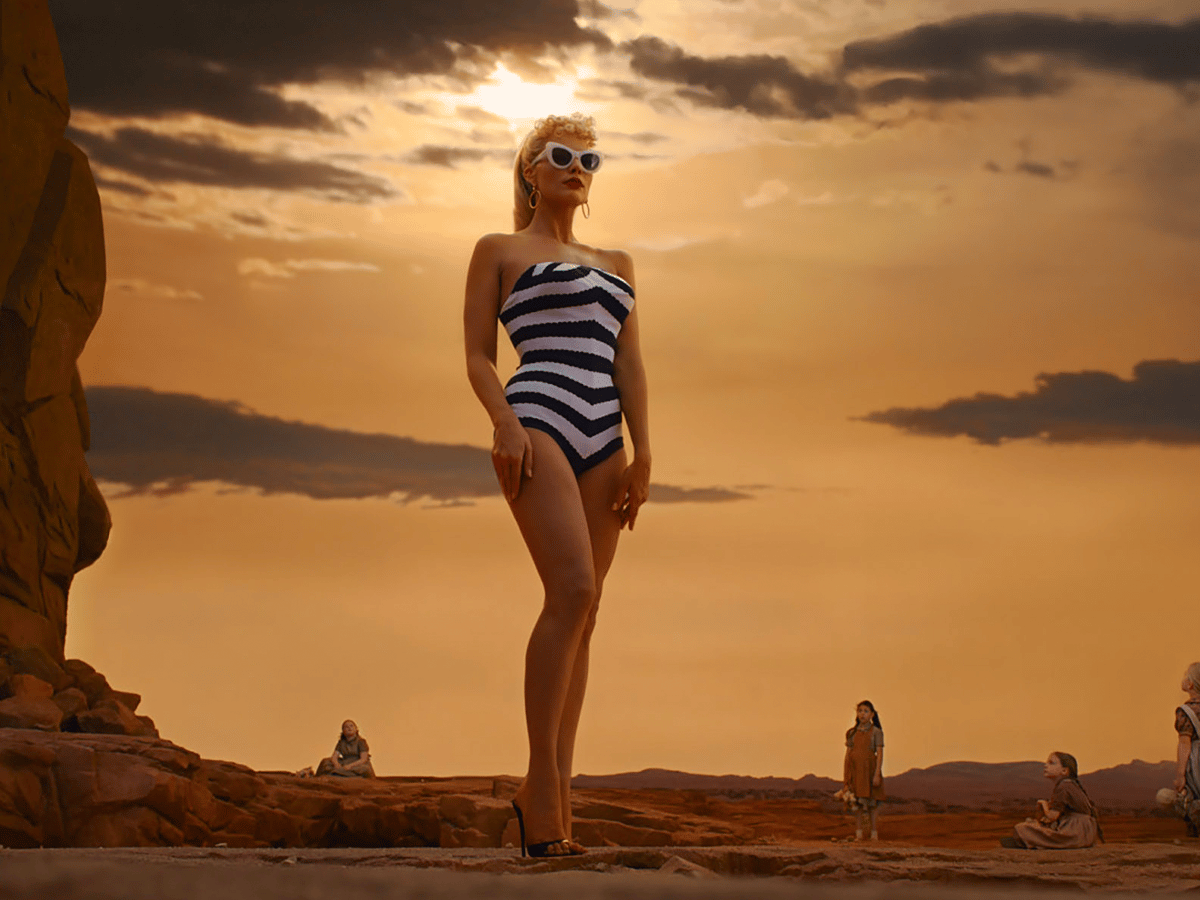