We think Chris Hemsworth might be getting too big for his boots, at least that’s the talk coming out of the set of his upcoming Marvel movie, Thor: Love and Thunder. But considering he’s carrying the weight of Asgard on his shoulders and the power of Mjolnir in his hands, we think we’ll have to let his swollness slide, even if he is making his stunt double’s job so much more challenging.

You’ll Also Like:
Chris Hemsworth Shows Off His Insane Body in New Workout Picture
Guy Works Out Like Chris Hemsworth for 30 Days and the Results are Insane
Mad Max Prequel ‘Furiosa’ Confirmed – What We Know So Far 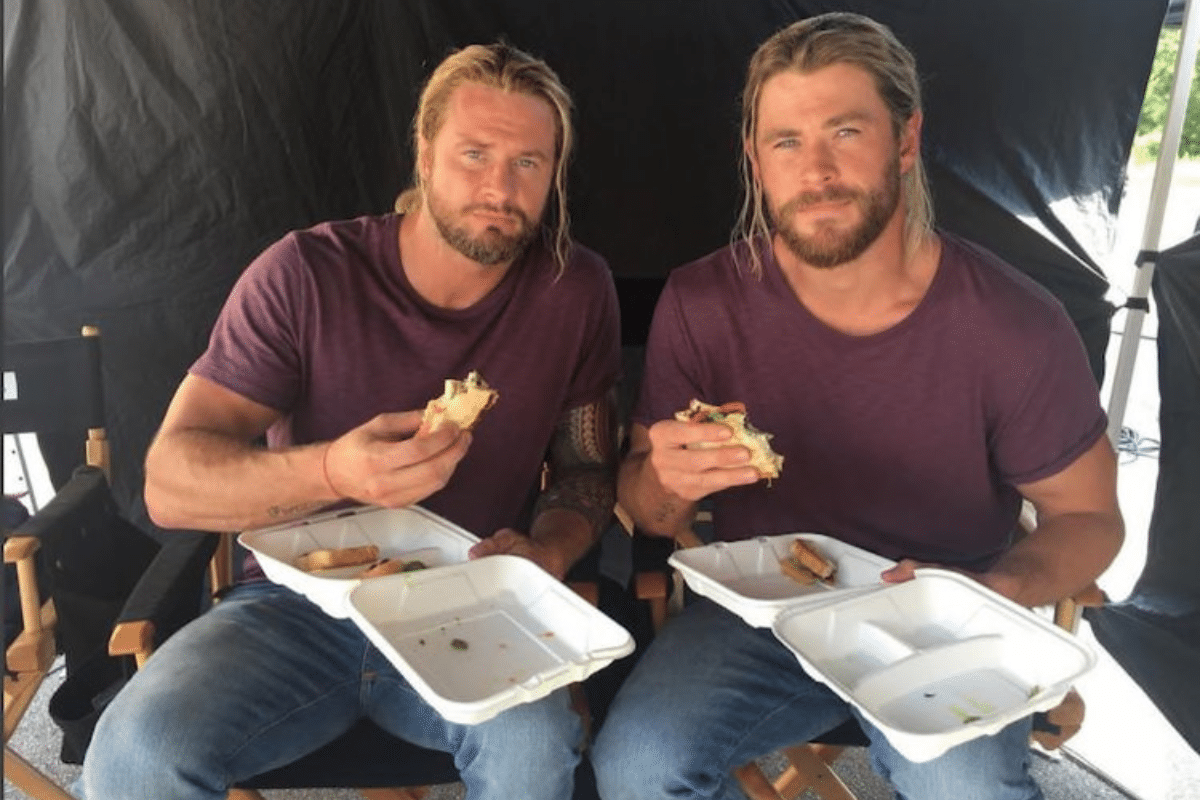 It’s no secret we’re a fan of Chris Hemsworth around here. Whether he’s selling a 25 Best Australian Movies of All Time or Becoming BOSS’ First Ever Global Ambassador, we’re all over him like white on rice. And while we might have a not-so-secret man-crush on the bloke, we think it’s an essential duty of ours to inform you about how great he truly is. So if a 34-year-old British stuntman being unable to keep up with a 37-year-old Aussie legend doesn’t sound incredible to you, then you’re reading the wrong article mate.

Bobby Holland Hanton has been in the stuntman business for a fair while. Sparring with Bane, repelling White Walkers just north of the Wall, is usually no trouble for this Hollywood tough man, and yet, he’s met his match thanks to our boy Chris. Despite working across blockbuster films like The Dark Night, Spectre and silver screen gems like Game of Thrones, Bobby has had an even harder time keeping up with Chris as he completes his maniac training regime for Thor: Love and Thunder. 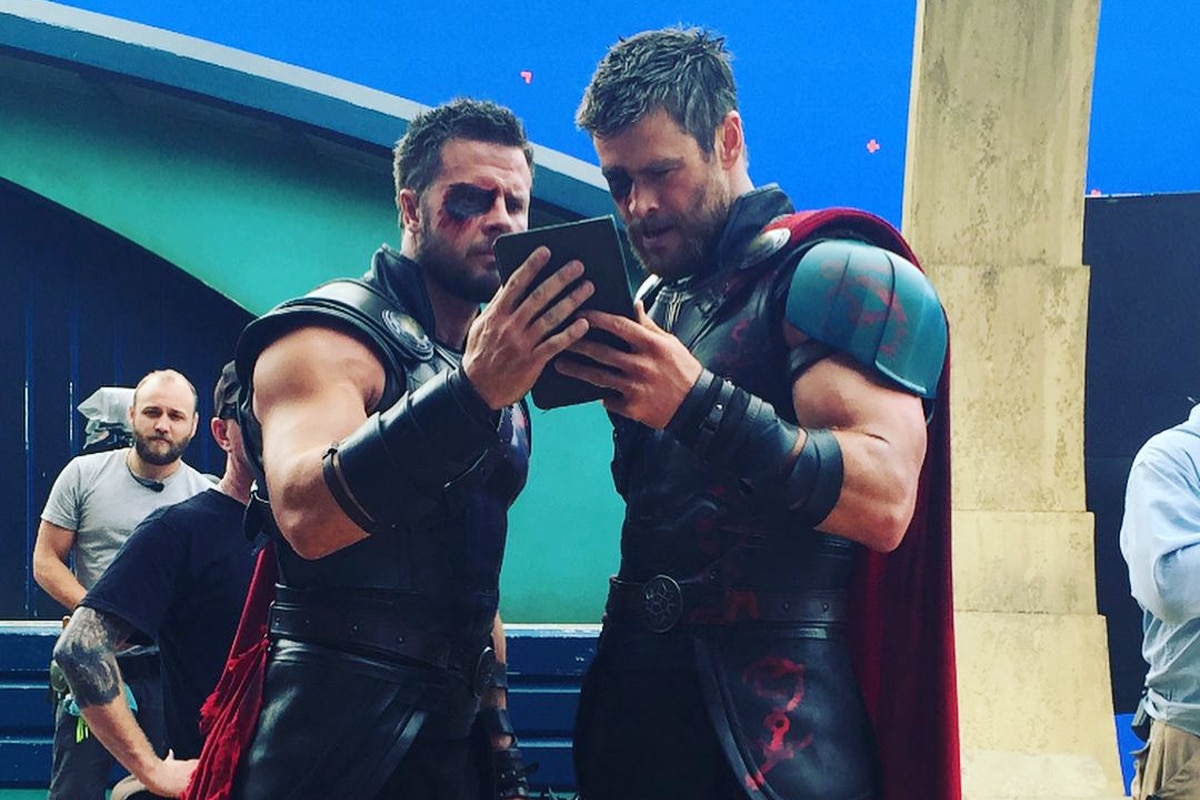 Taking to the Fitzy & Wippa Australian radio program to voice his concerns, Bobby recounted how, upon seeing Chris, everyone responded with, “Wow, look at the size of him.” Of course, with such a response, the only thing Bobby could say in return was, “Yeah, it’s brilliant, now I have to put on that size too. I text him, and I’m like, ‘Thanks very much, dude, it’s going to be even harder this time.'”

Unfortunately for Bobby, he now has to eat every two hours just to match Thor’s gains. “It’s become a chore,” he told Fitzy & Wippa. “I don’t enjoy eating at all. It’s full-on.”

And you thought your workout routine was bad. Nevertheless, it appears Bobby’s doing pretty well for himself. That’s just what we need, another (almost) Hemsworth hanging around.

You’ll Also Like:
Chris Hemsworth Shows Off His Insane Body in New Workout Picture
Guy Works Out Like Chris Hemsworth for 30 Days and the Results are Insane
Samsung’s New 85-Inch ‘The Frame’ TV Doubles as Your Personal Art Gallery