One of the world’s most beloved and fearless comedians, Dave Chappelle, has a new special set to land on Netflix, it has been announced.

And it’s been announced by none other than Morgan Freeman, no less. The minute-long clip, which was dropped by Netflix overnight, shows the newly-buff comedian walking across some sprawling salt flats, as the Oscar-winning actor’s voice quips about the current state of the comedy industry being a “high-stakes game”, while musing on Dave’s curious location in the middle of nowhere.

Chappelle found success in the early 2000s with his breakthrough comedy show Chappelle’s Show, however he disappeared into virtual oblivion after the end of the thirds season back in 2006, after making just 28 episodes. Fans long questioned his reclusive behaviour and called for his return to their lounge rooms, but it wasn’t until Netflix offered the beloved star a reported USD$60 million in 2016 to record three stand-up specials that we were treated to a comeback of sorts.

The first two specials, The Age of Spin and Deep in The Heart of Texas were released in 2017, with two shorter specials–Equanimity and The Bird Revelation–following on New Year’s Eve of the same year.

It is unclear just how much the funster was paid by Netflix for this latest special, but it’s clear that the streaming giant isn’t afraid to spend big dollars on the right talent, and stand up comedy is clearly getting huge views worldwide.

Sticks & Stones will be available on Netflix on August 26. 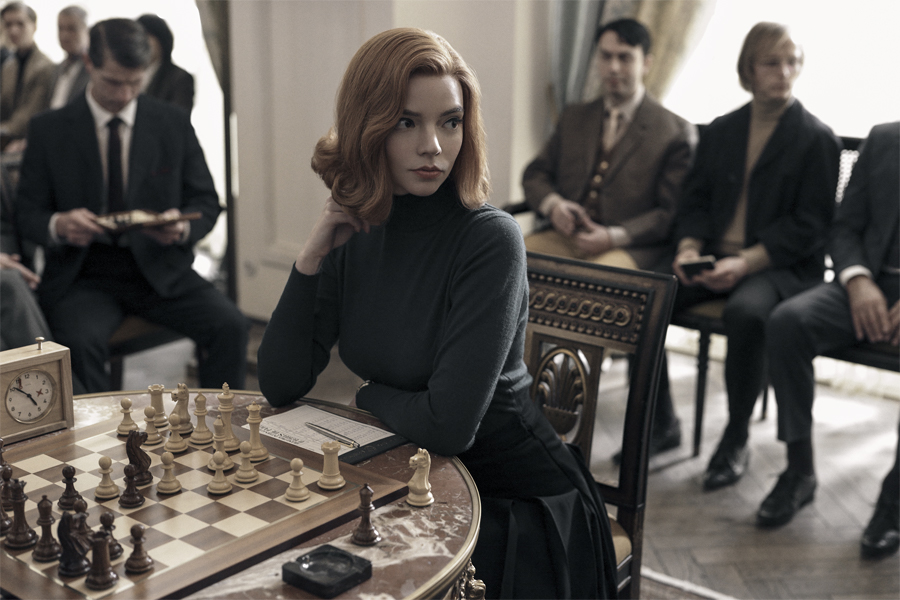 Movies & TV
Will There Be a Queen's Gambit Season 2? 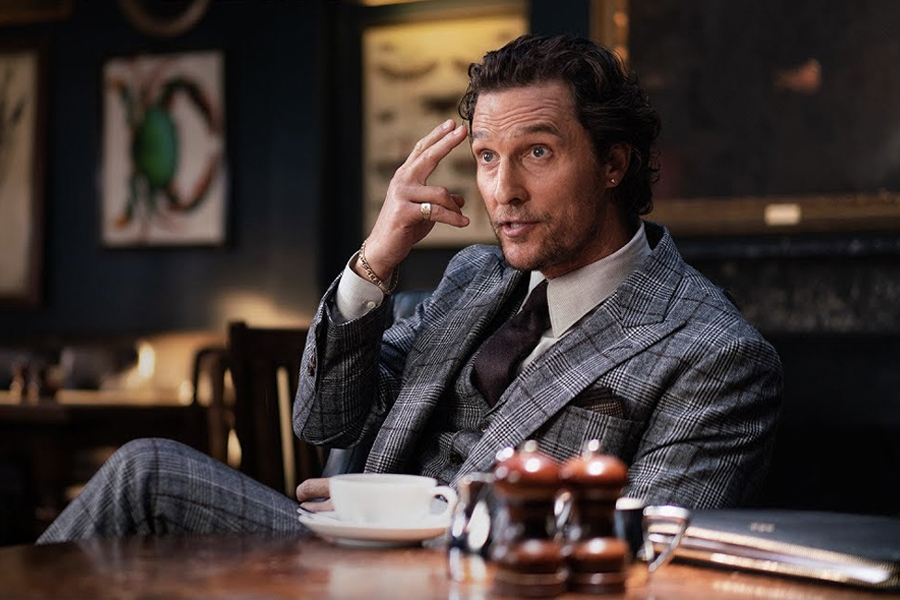