Quentin Tarantino is famous for his epic movies, but the director freely admits to stealing from other works to make his films. Beacon of US pop culture Vanity Fair took on the daunting task of capturing every reference to other sources in Tarantino’s 2003 hit Kill Bill Volume 1. And there were a lot. Fifty-eight to be exact.

You don’t have to go very far before the next reference comes in: a quote from Star Trek II: The Wrath of Kahn. The old Klingon proverb, “Revenge is a dish best-served cold” perfectly sums up what you’re about to watch. The Good, The Bad, and The Ugly influenced the cold opening. Citizen Kane, Five Fingers of Death and a whole litany of other movies were referenced. A Quincy Jones song features prominently in flashbacks. Bill’s “Deadly Viper Assassination Squad” borrows heavily from Marvel Comic’s “Serpent Society”. O-Ren’s anime origin lines up almost exactly with the opening scene of Death Rides a Horse.

There are just too many references to share—you have to watch the video above to pick up on them all. What is amazing is how seamlessly Tarantino weaves all these references into a complete tapestry. It’s genius at work. 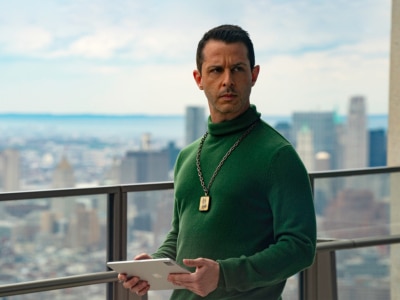 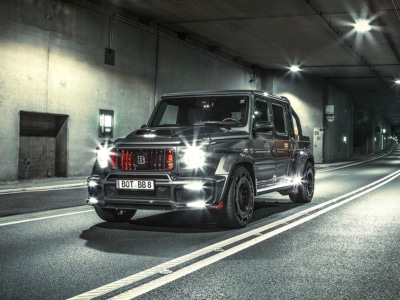