It’s been a long wait but the release date for Euphoria season two has finally been confirmed, with HBO revealing the hit drama is set to return on January 9. The runaway smash that sees Zendaya as a recovering teen drug addict first aired back in 2019, exploding on to screens and tantalising fans with two one-off specials in December and January of this year. Now, Euphoria is back and it’s bringing a whole new wave of intrigue. 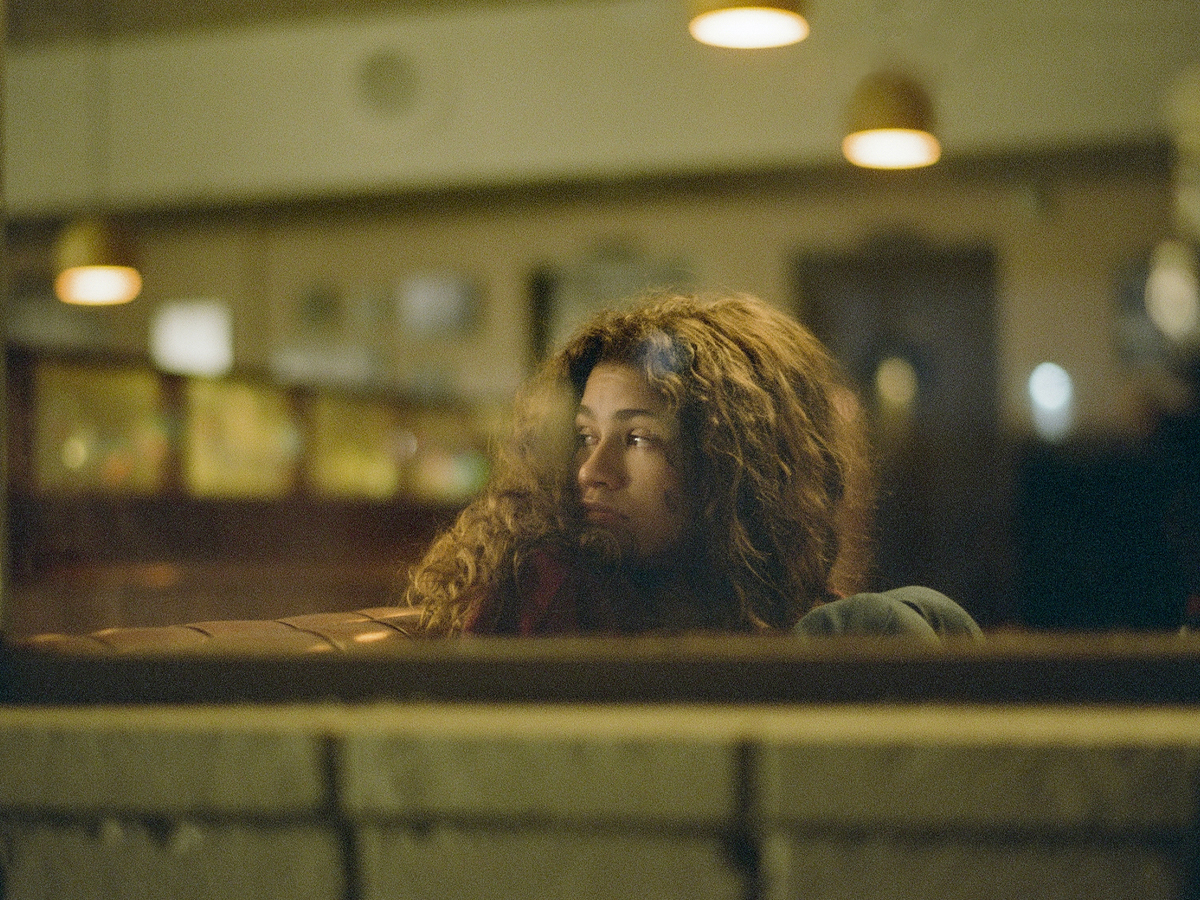 Dropping earlier this week, the first trailer for Euphoria season two initially paints Zendaya’s Rue Bennett in a starkly more positive light. Opening with shots of her dancing around her room, the teaser gives the sense that she might finally be on the straight and narrow, but it’s hard to shake that eery feeling that still lingers from season one. Flash-forward to the quick jump cuts of Rue’s impending demise and all is realised.

“When you’re younger, everything feels so permanent,” Rue’s voiceover explains. “But as you get older, you begin to realise nothing is… and everyone you love can drift away.” 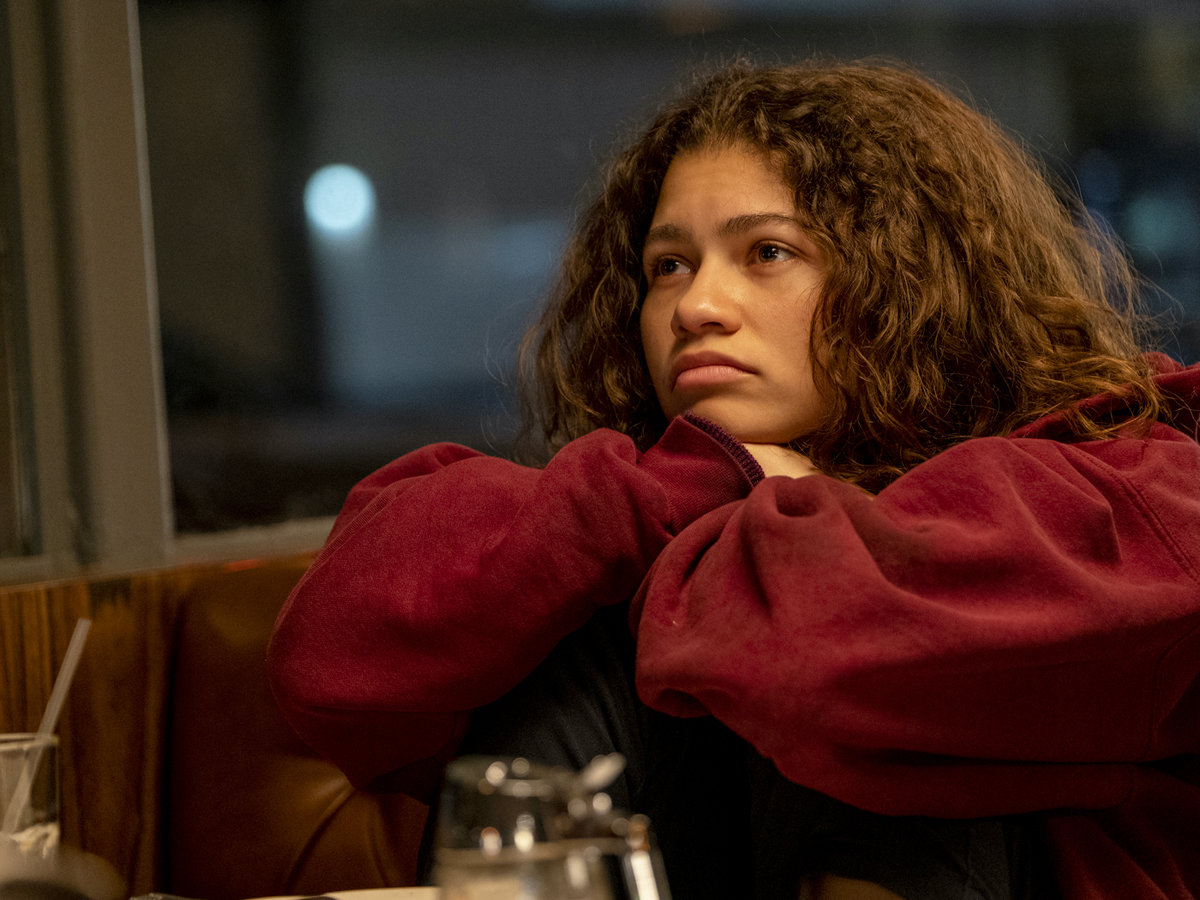 While not much is really known about the plot for Euphoria season two, fans can expect some serious fireworks. In an interview with Teen Vogue earlier this year, Zendaya revealed the show was ‘intense”.

“And it’s very personal to, not only ourselves and all the people who work on it, but also, to other people who have been able to relate so deeply to the characters or see their experiences being reflected through Rue,” she said. “So, we take that very seriously. And it’s definitely challenging, it’s a challenging season.” 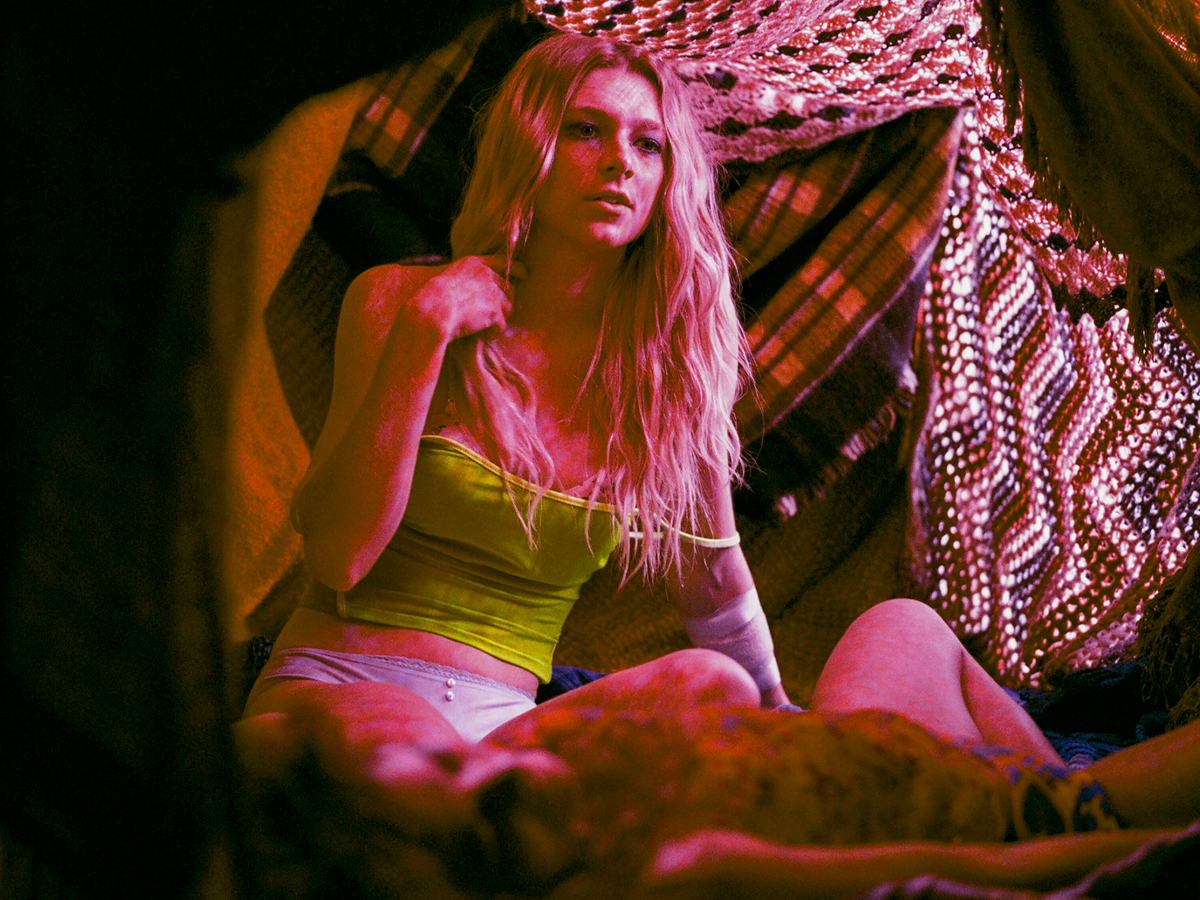 Since the HBO series premiered in 2019, Euphoria has steadily garnered worldwide acclaim, in particular for its harrowing and real depiction of teenage addiction. Rather than glorifying drug and party culture, the heartbreaking series details the burdening impacts of the illness, which is part of the reason it’s become such a massive success story.

“I think Rue really deserves all of that care when it comes to her character, because I think she represents a lot for so many people,” Zendaya told Teen Vogue. “And I hope to make those people proud with our depictions of Rue where all the characters go.” 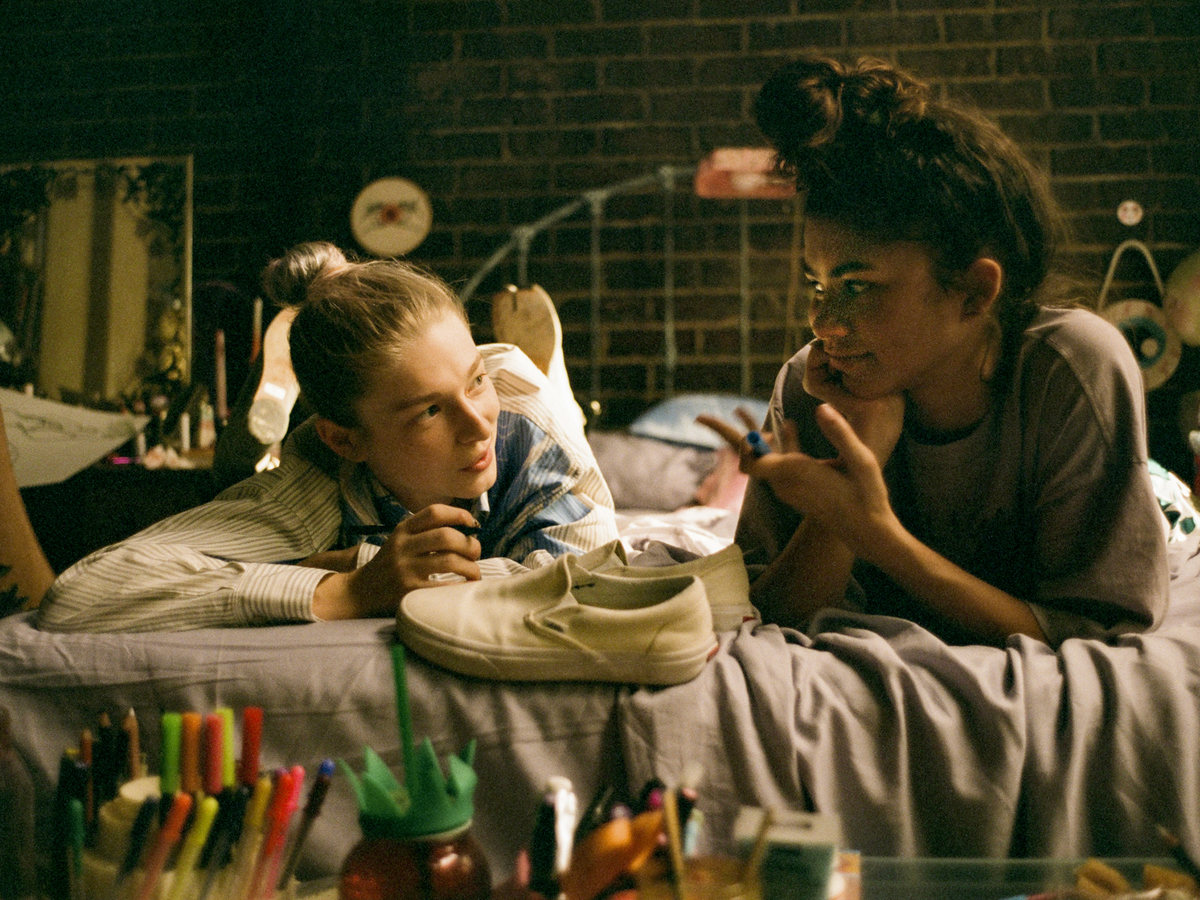 Euphoria season 2 also sees Sydney Sweeney, Maude Apatow, Eric Dane, Jacob Elordi and Hunter Schafer reprise their roles in the award-winning series. Last year Zendaya scored a Primetime Emmy Award for Outstanding Lead Actress in a Drama Series. With season two looking to be even more intense, the biggest actor in the world might be cementing her place in small-screen history. 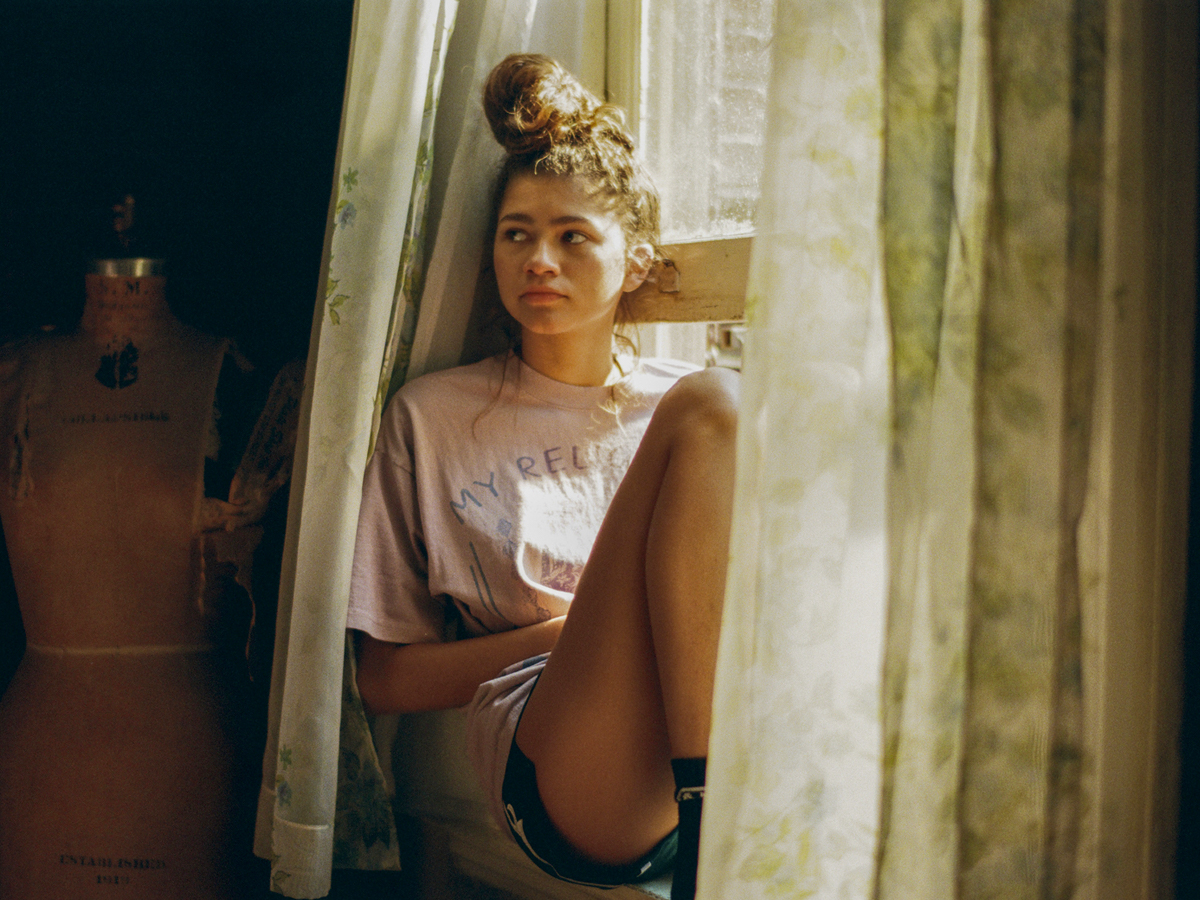