While many believe we live in the most degenerate period in human existence, it seems people haven’t really changed in the last 100 years. Well, at least that’s how Damien Chazelle sees it. The French filmmaker’s latest flick Babylon, lifts the veil on 1920s Hollywood, showcasing the period’s unbridled decadence cloaked in fancy suits and fine china. Starring Margot Robbie and Brad Pitt, the upcoming film’s latest trailer embodies this debaucherous spirit, and we can’t wait to indulge our senses when it drops in theatres early next year. Check out the new trailer above. 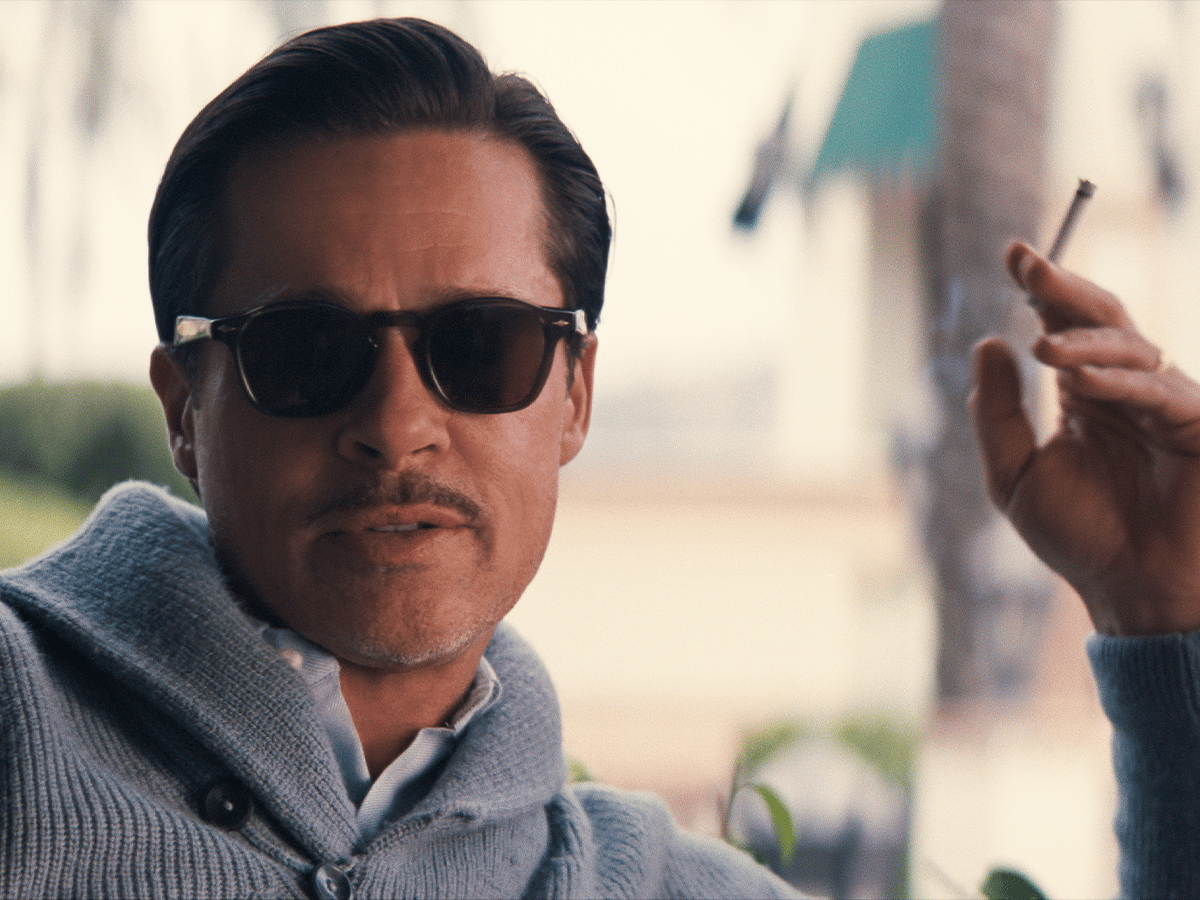 Chazelle’s latest explores the tumultuous period in 1920s Los Angeles when a nascent film industry made a revolutionary shift away from silent movies to the talkies we witness today. We follow ambitious actors Jack (Pitt), Nellie (Robbie) and Manny Tores (Diego Calva) as they navigate this seminal moment in the dream (and nightmare) factory that is Hollywood, with the young French director assembling his largest ensemble yet in what he believes his most ambitious film to date. That’s saying a lot for the bloke who created box office hits such as La La Land and Whiplash.

“The basic idea was just to do a big, epic, multicharacter movie, set in these early days of Los Angeles and Hollywood when both of these things were coming into what we now think of them as,” he told Vanity Fair.

The trailer shows Diego Calva’s Manny Tores head to Tinsel Town with high hopes. On his ambitious journey, he links up with Robbie’s Nellie LaRoy, an aspiring actress with big dreams and a deep desire to make it by any means necessary. In contrast, Pitt’s Jack Conrad seems to be already established in the industry but is just as broken as the rest of them. Evidence of this is when we see his near-fatal fall from the balcony into the pool before declearing he’s off to bed. Just another day in the office, right?

Babylon is scheduled to release theatres on December 23 in the US and Janurary 19 in Australia. 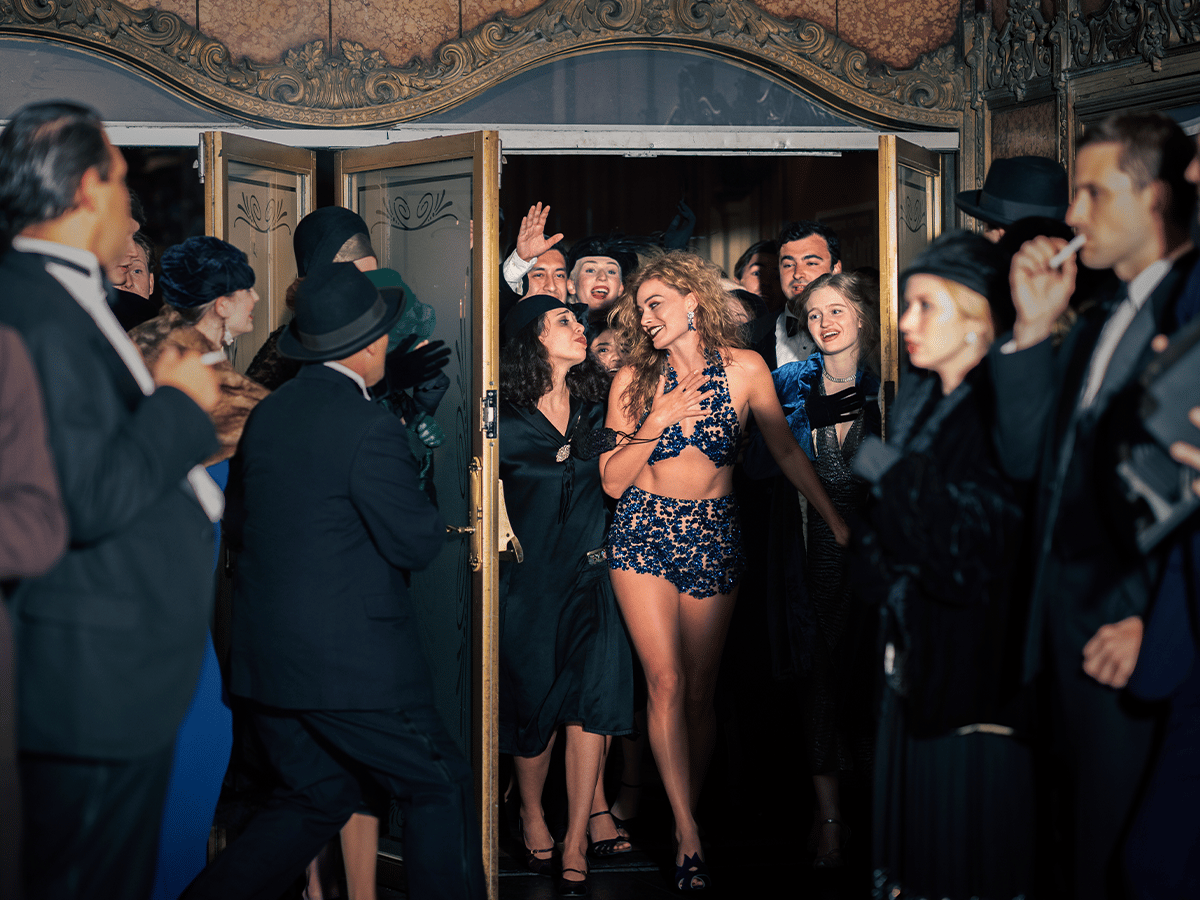