After taking us on a dark, thrilling ride with his Oscar-winning Parasite, Korean filmmaker Bong Joon-ho is back at it again. Joon-ho’s new film, Mickey 17, draws inspiration from Edward Ashton’s latest sci-fi novel Mickey7 and taps The Batman star Robert Pattinson in the lead role. Pattinson will take on the part of an “expendable” yet “regenerative” worker named “Mickey”, who is sent on a mission to populate the ice planet Nifheim. However, things take a grim turn when another 3D-printed Mickey comes around threatening to take Pattinson’s place. If Joon-ho’s vision is correct, it seems like we’ll need to fight for our jobs in the future too.

RELATED: Quentin Tarantino is Working on an 8-Episode TV Show Next Year

Warner Bros. paired the movie’s announcement with a bizarrely vague and brief first-look at Mickey 17. The under 40 second teaser shows Mickey in some sort of a super futuristic operation bed (likely a human 3D printer) when the camera starts spiralling and moving towards Pattinson, who greets us by opening his eyes. The teaser ends with a 2024 release date and the camera fades out to black.

Plot details surrounding the movie are still being kept under tight wraps and nothing has been shared with the public. In the book, however, Mickey7 serves as an employee who ventures on missions considered way too risky for others. Following the death of each iteration, a new body is regenerated with most of his memories unharmed. 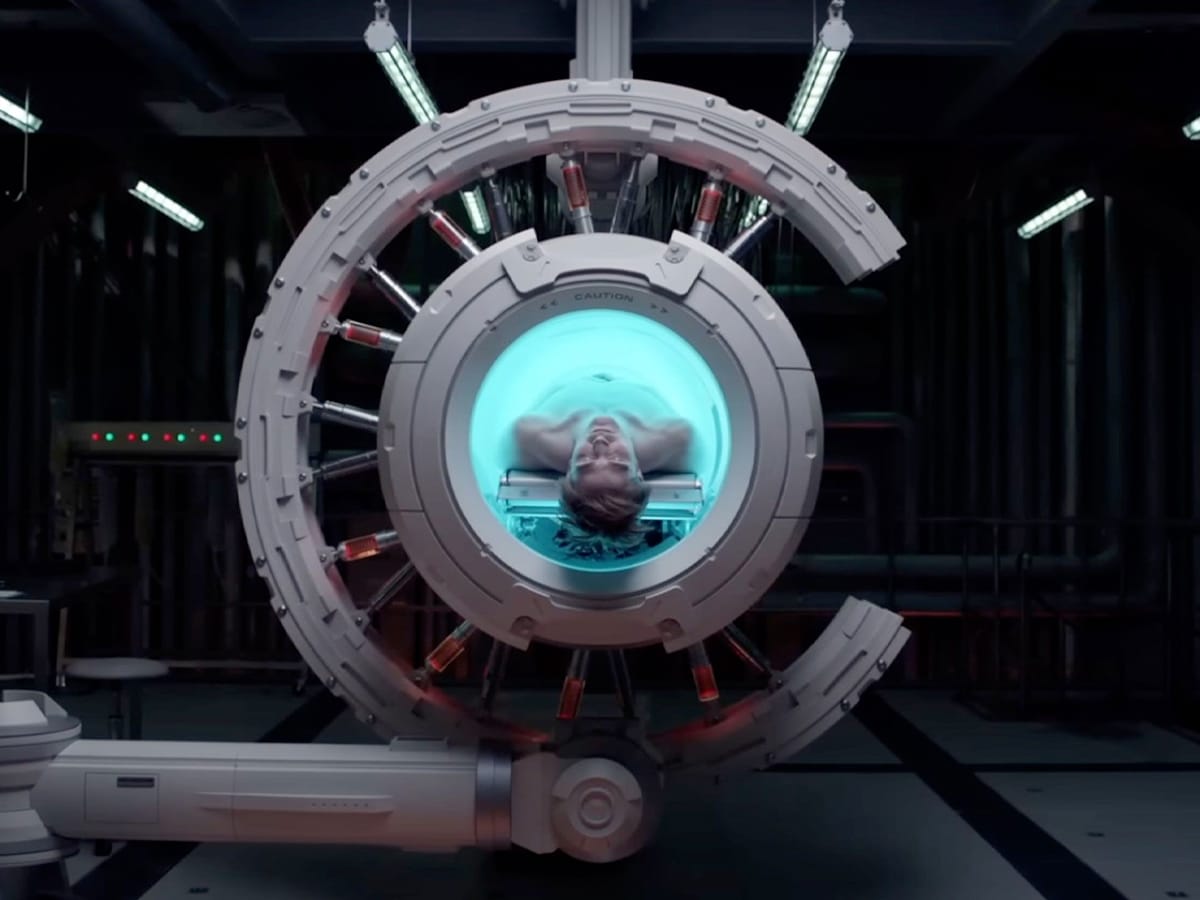 According to the books synopsis, “After six deaths, Mickey7 understands the terms of his deal…and why it was the only colonial position unfilled when he took it. On a fairly routine scouting mission, Mickey7 goes missing and is presumed dead. By the time he returns to the colony base, surprisingly helped back by native life, Mickey7’s fate has been sealed. There’s a new clone, Mickey8, reporting for Expendable duties. The idea of duplicate Expendables is universally loathed, and if caught, they will likely be thrown into the recycler for protein.”

In addition to Pattinson, the Mickey17 cast will feature Naomi Ackie, Toni Collette, Steven Yeun, Mark Ruffalo, Johnny Li Gotti, Holliday Grainger, Liam Edwards, Saskia Clarissa Hedges, and Ricarda Clay. Bong Joon-ho is serving as the writer, directing and even producer for the film via his firm Offscreen. Dede Gardner and Jeremy Kleiner of Plan B and Dooho Choi of Kate Street Pictures will also be acting as producers, with Peter Dodd heading the project for Warner Bros. Well-known production designer Fiona Crombie along with costume designer Catherine George and visual effects supervisor Dan Glass will all be working on Mickey 17.

Given Bong Joon-ho’s track record and whatever little is shown in the teaser, we expect this film to continue his previous projects’ tendency towards highlighting certain social themes in a darkly humorous way.  So, don’t be surprised to see some gory sh*t kneaded with a totally disruptive plot, when Mickey 17 hits theatres on March 29, 2024. 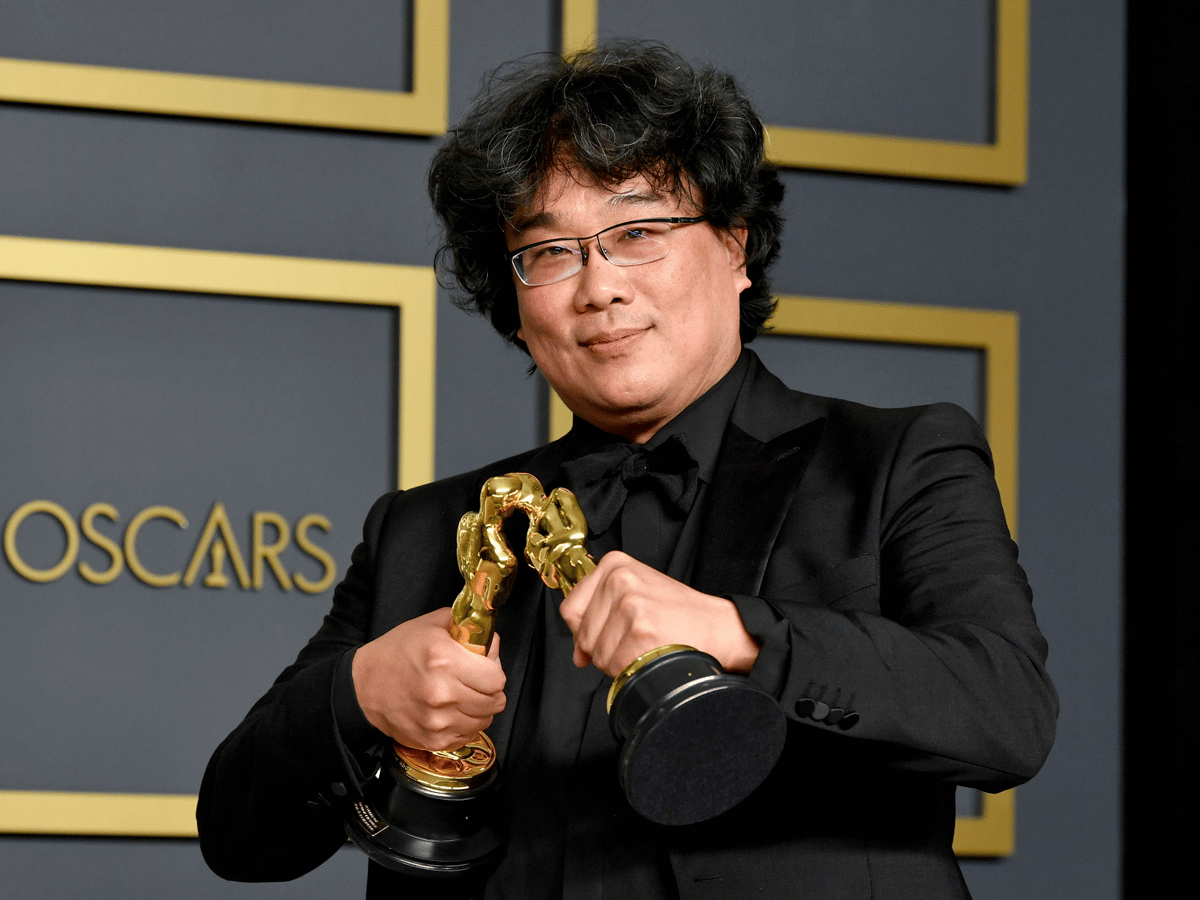