Remember when South Australia launched that tourism campaign with ads featuring Nick Cave’s “Red Right Hand” and the strong implication that if you went there you would be murdered? Well, now there’s an even MORE exciting reason to head to SA!

South Australian premier Steven Marshall has announced that the reboot of the cinematic masterpiece that is Mortal Kombat will be filmed in Australia’s genteel southern state, and the good people of SA are going absolutely nuts over the news.

The first Mortal Kombat movie was notable for a few things: its techno/industrial theme song and extending Christopher Lambert’s career beyond Highlander. If the new one can clear that movie’s low bar, it could be a smash hit, given how incredibly popular the MK game franchise has been over the years.

Many of us grew up in love with Mortal Kombat’s unique blend of extreme violence and slightly more extreme violence, and it remains one of the most socially acceptable ways of decapitating one’s enemies and pulling out their spines.

Premier Marshall stated that having the production in South Australia would inject AUD$70 million into the local economy, create 580 jobs, and another 1500 roles for extras. He also expressed a hope that Mortal Kombat would be the first of many blockbusters to recognise the unique benefits of filming in Australia’s murder capital. The time may not be far off when we can no longer say that the most commercially accessible film to come out of Adelaide is Snowtown. 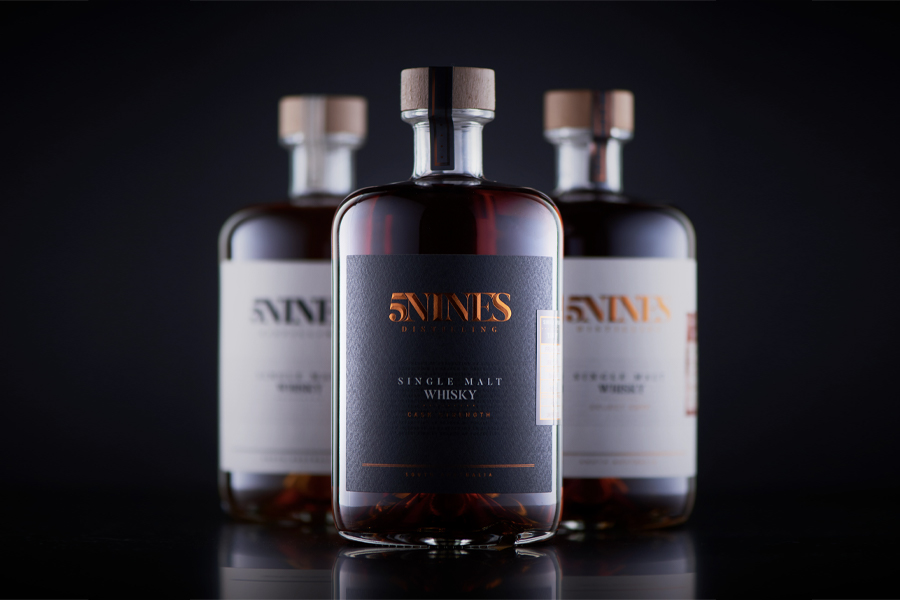 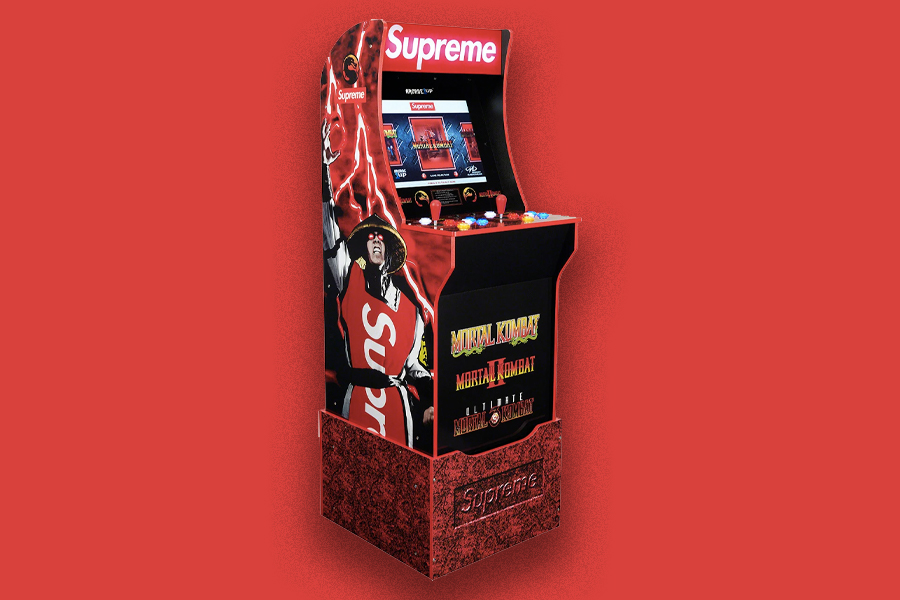 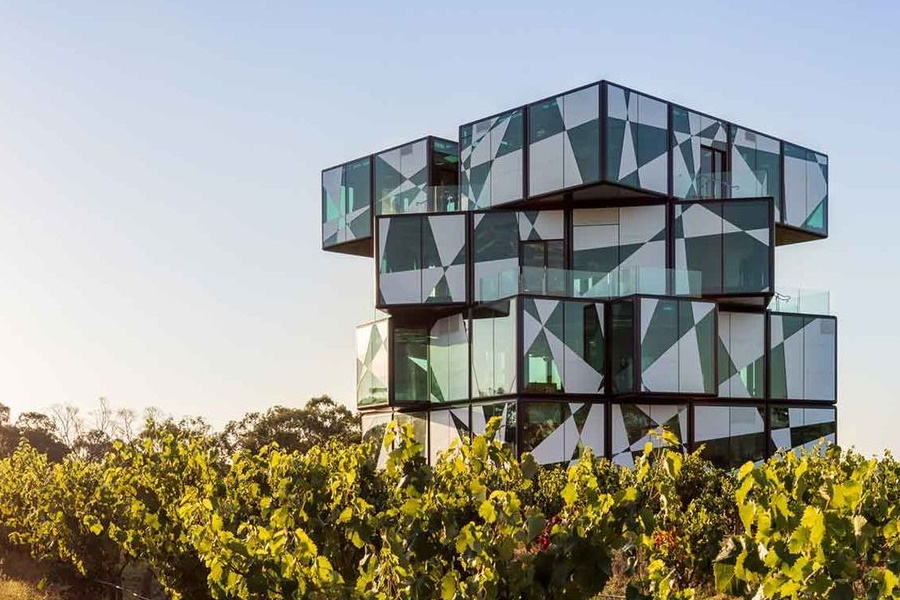 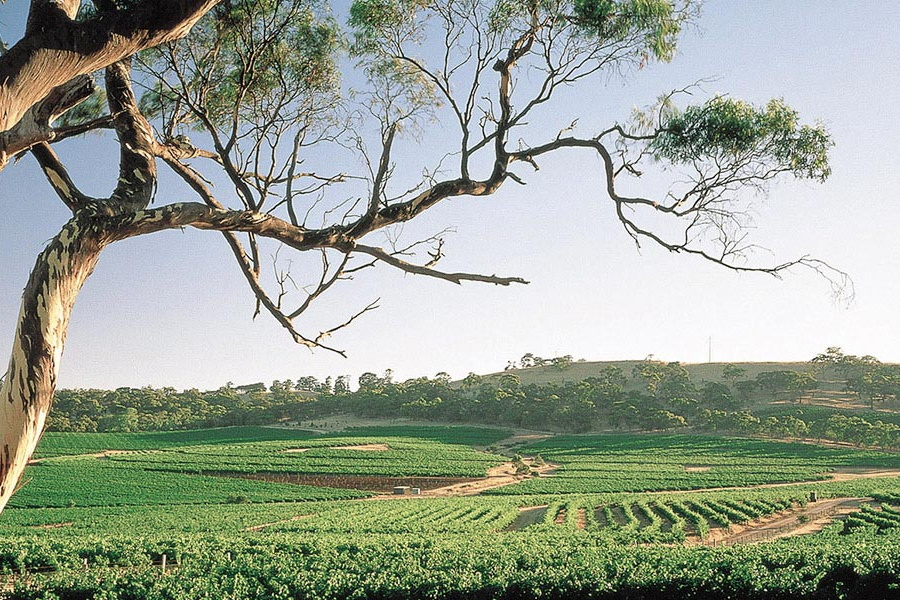